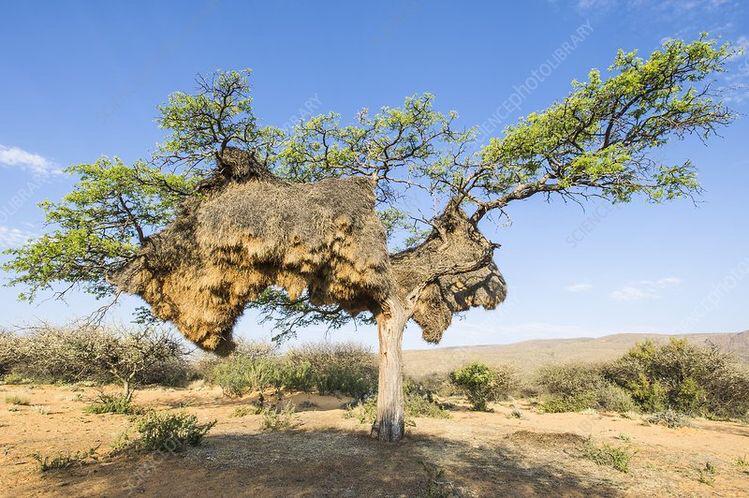 Sociable weaver nests are a sight to behold, and easily one of the most recognisable structures in the Southern Africa bush.

Unlike other weavers who build their nests in the breeding season, sociable weavers use and maintain the nests throughout the year. They nest in colonies as small as 10 individuals and up to 400-500 birds. Instantly recognisable, their nests can reach phenomenal heights and from a distance can look like a haystack stuck up in a tree or telephone pole.

At Tswalu Kalahari Private Game Reserve in South Africa, it has been observed that a number of fauna have taken advantage of the nest chambers, from paper wasps building their nests under the weaver nests, to birds such as acacia pied barbet, ashy tit, and red-headed finch roosting in the chambers.

Kudu and impala use the weaver nests for shade, while baboons and slender mongoose use them as sites for foraging. Even the wild cats such as leopard and cheetah take advantage of the nests by taking refuge in and use as a platform to gain a good vantage point from which to view the landscape. 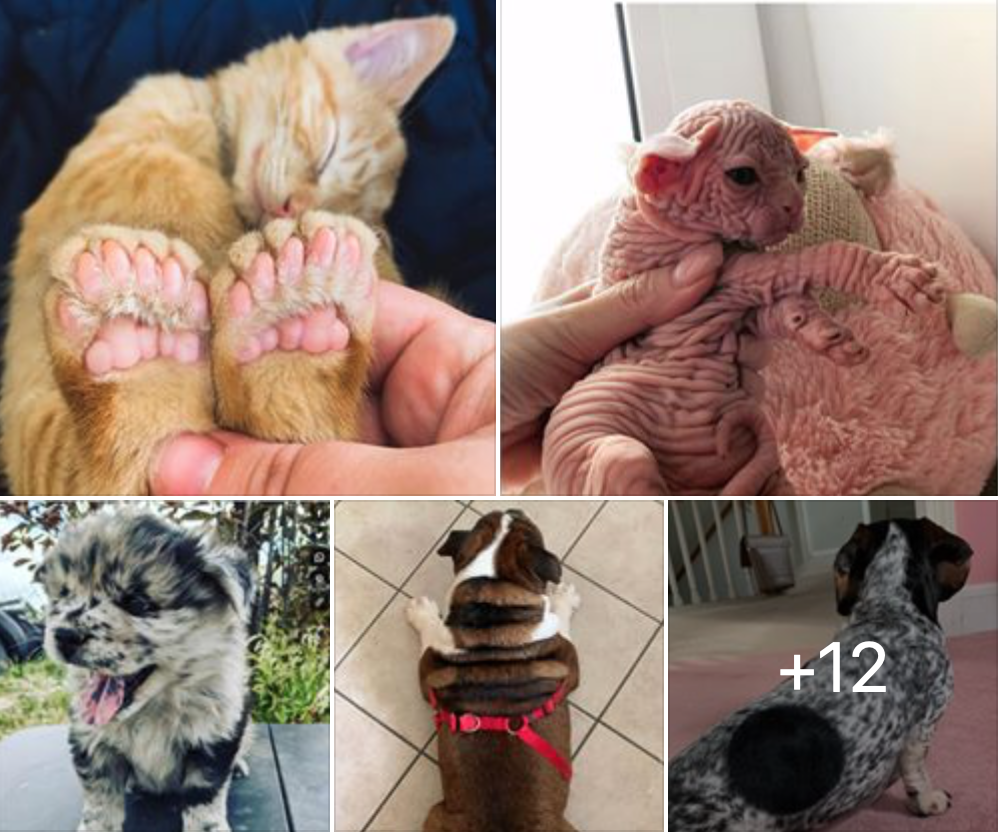 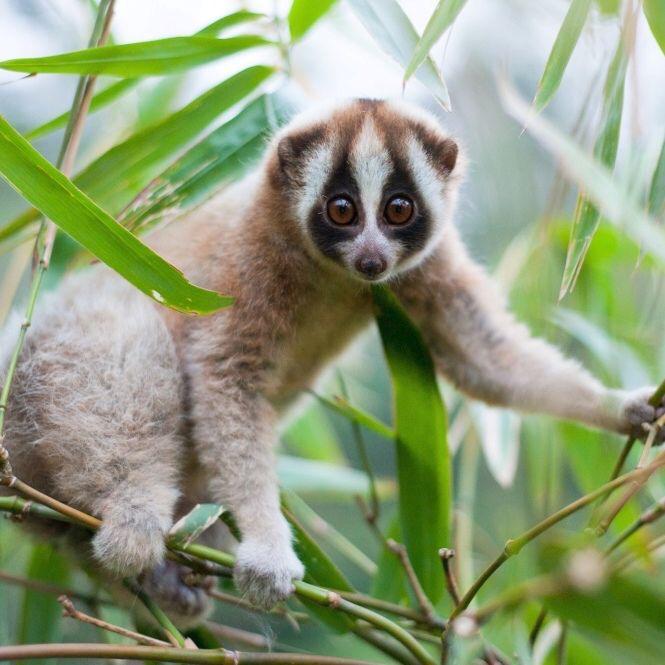 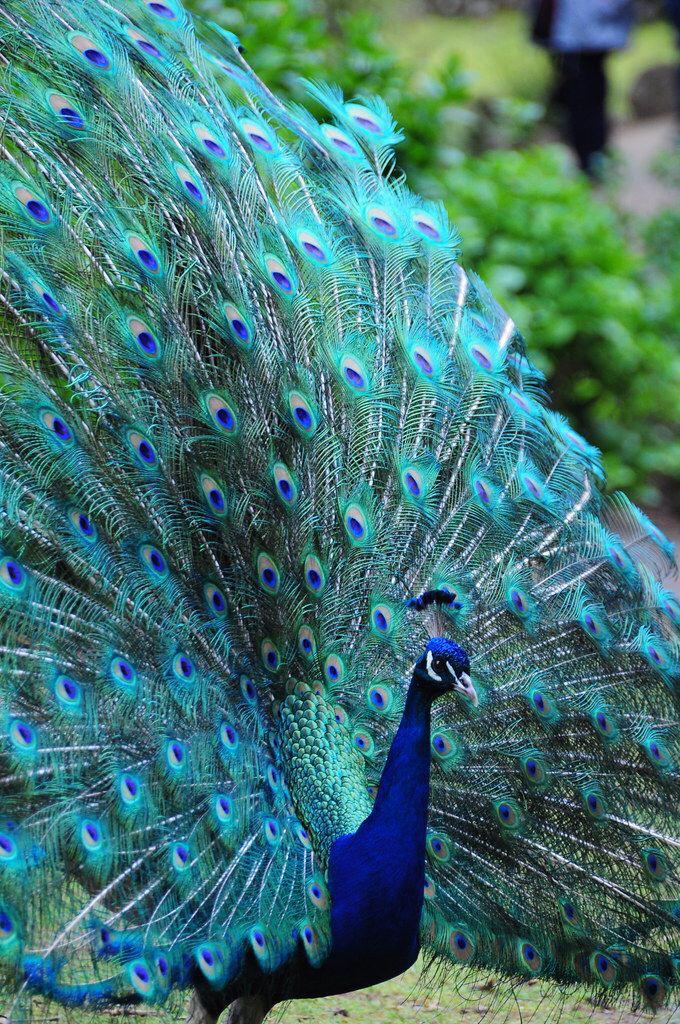 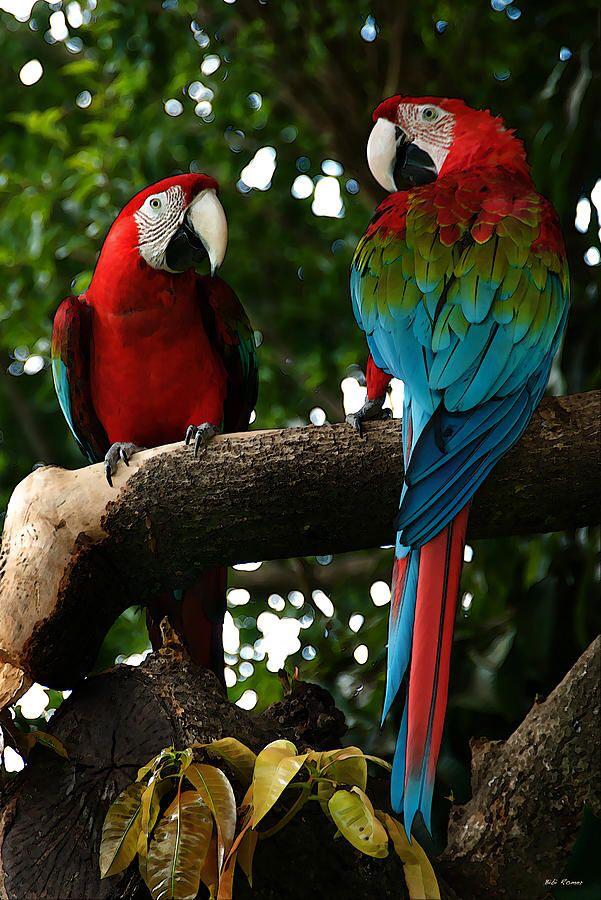 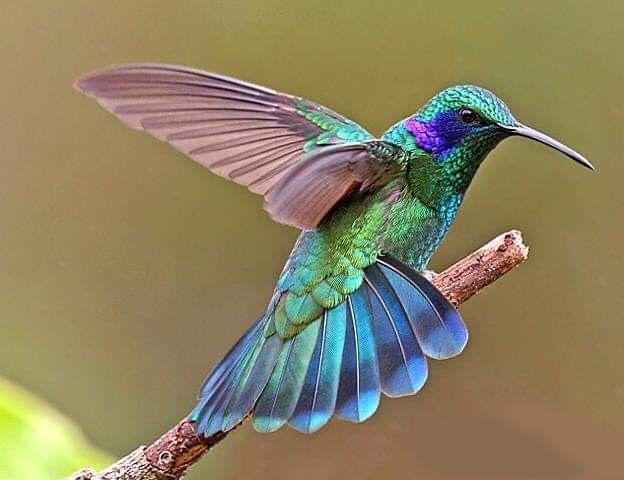 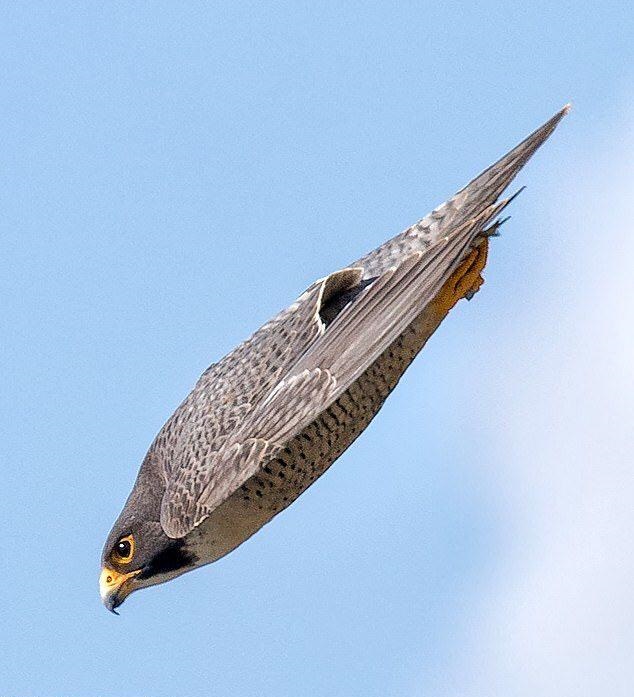 One Falcon at full speed 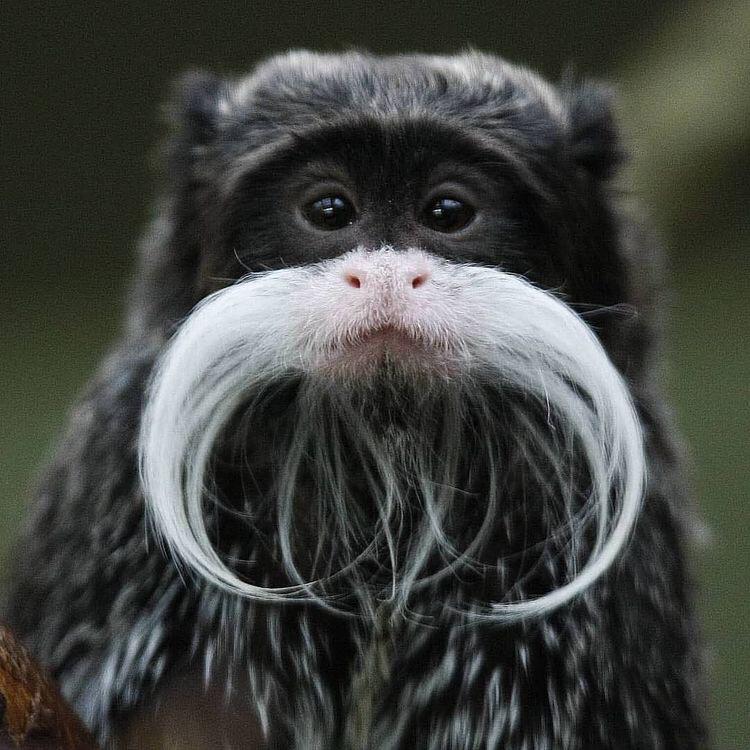 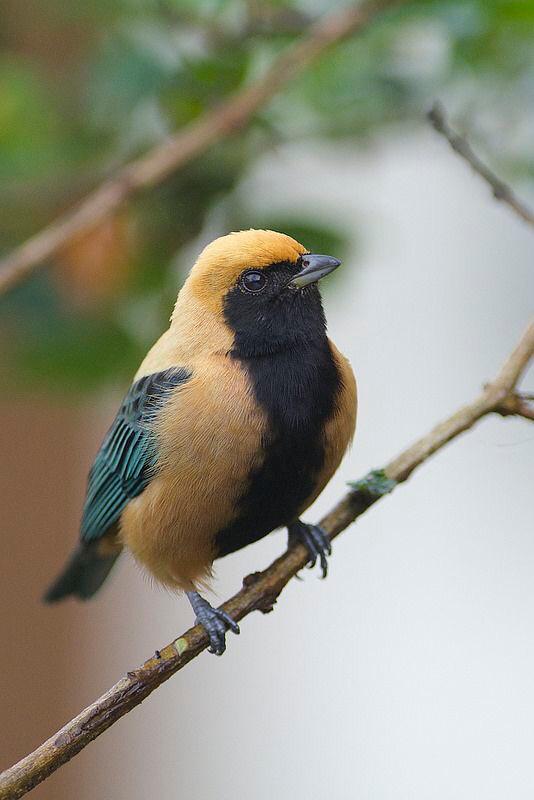 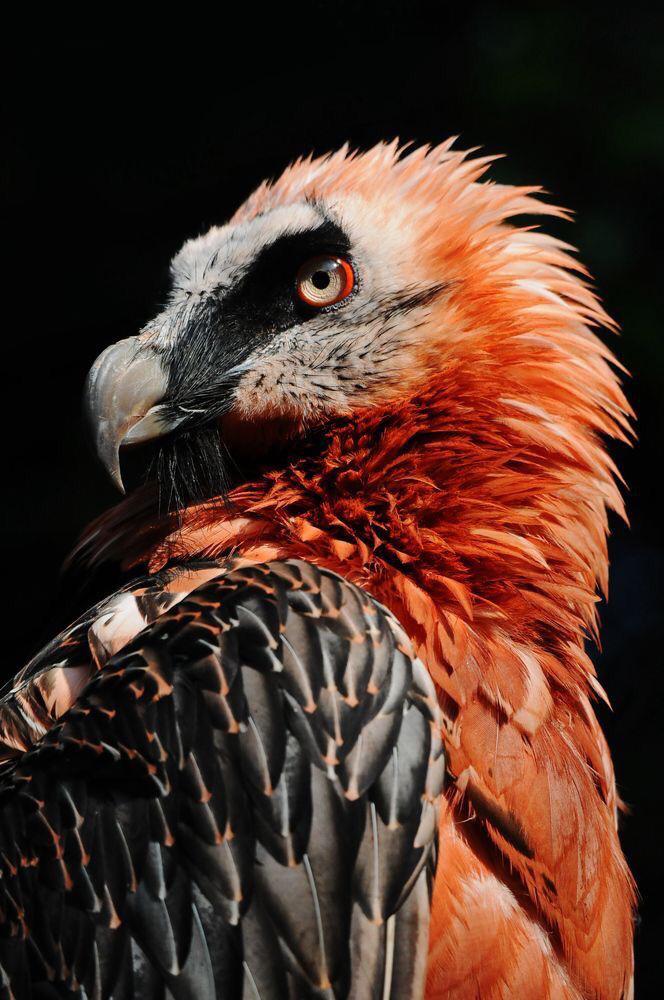 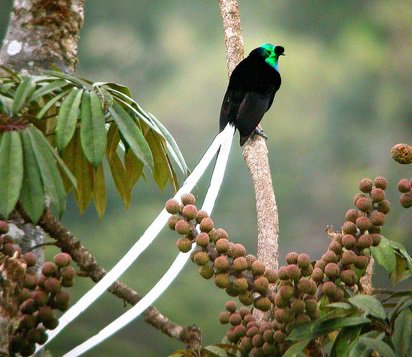 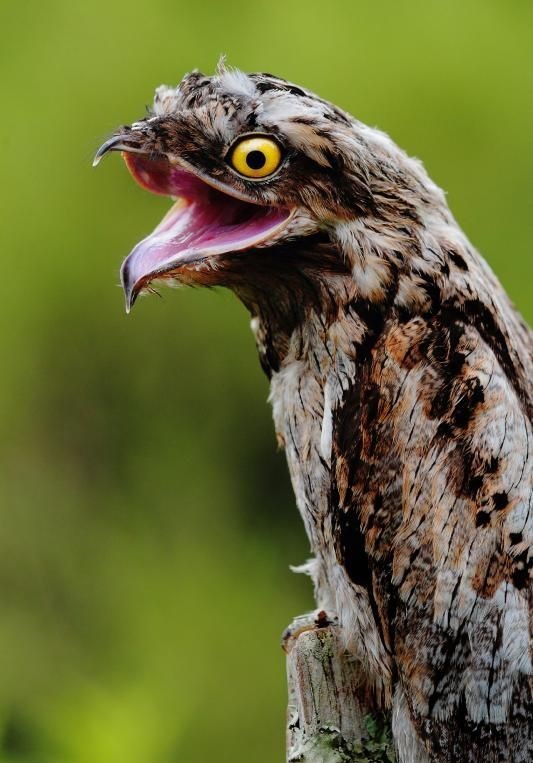 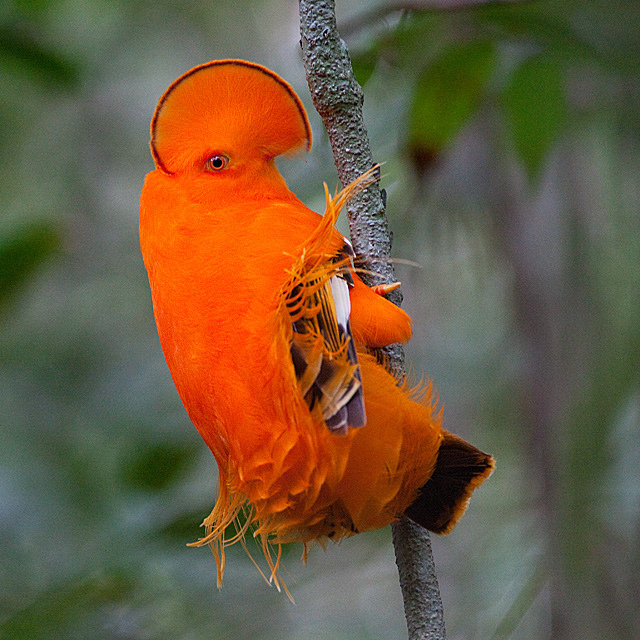