You’ve probably heard of Ozzy Osbourne so far, even if you don’t know the details about him, the name is familiar to most people. His wife, Sharon Osbourne, is also well known, which is why she recently took part in an interview, where she talked about her husband’s health because fans had been waiting for years to find out details about the artist. Unfortunately, Ozzy has been facing some health issues lately.

In 2003, Ozzy was diagnosed with Parkinson’s disease and has dealt with neck and spine issues following an ATV accident and a bad fall that left him with 15 screws in his back. These are pretty serious health issues, aren’t they? No wonder many fans of the artist were worried about his health. As if that wasn’t enough, Ozzy arrived at the hospital with a cold and lived through a life-threatening staph infection in his thumb.

It seems that Ozzy’s health could not be worse, but Sharon said that her husband faced COVID-19, after more than two years in which he managed to protect himself from this virus. Even Sharon said it was Ozzy’s luck.

Now Ozzy is going to have a surgery that Sharon says will “determine the rest of his life.” However, Sharon did not provide more details about this operation, but even Ozzy recently said that he can not walk very well lately.

Sharon Osbourne reveals that Ozzy Osbourne is set to have a major operation on Monday that will "determine the rest of his life."@MrsSOsbourne | @OzzyOsbourne pic.twitter.com/kC3BJQrnkk

The artist wants everything to go well because he wants to continue his musical career and is not yet ready to have a quiet life. Hopefully the surgery will help him feel better and be successful.

Ozzy and Sharon Osbourne will celebrate their 40th wedding anniversary in July. Sharon said that the next few weeks and what will happen will determine whether the couple will be able to celebrate their anniversary or not. Certainly the two have an active life and they still want to do many things together. 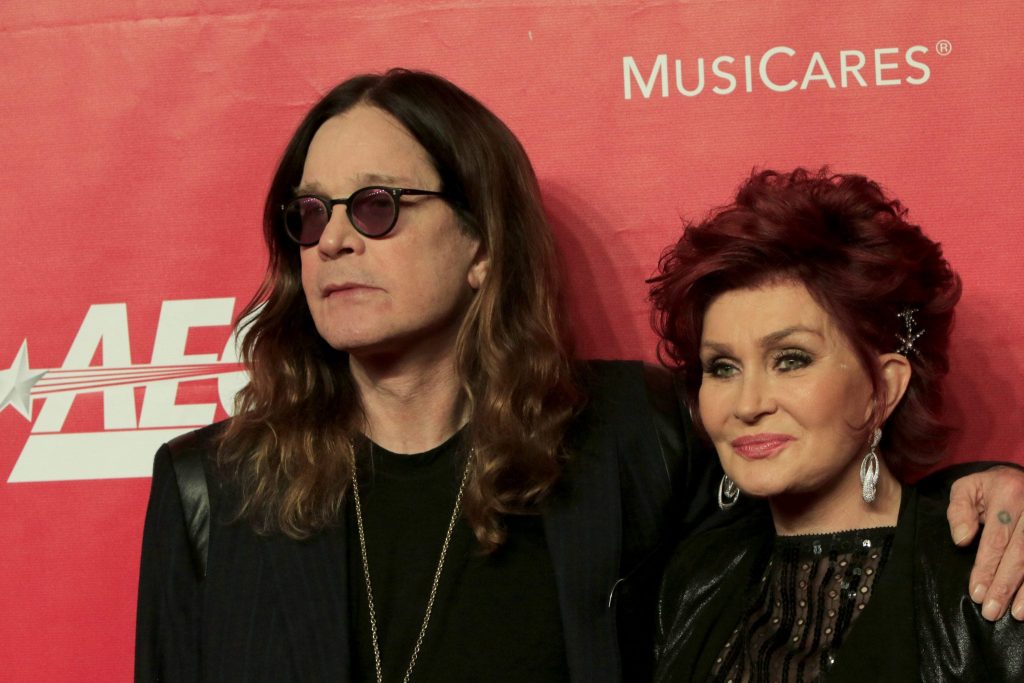 Although she doesn’t know what’s going to happen, Sharon will stay in Los Angeles with her husband to help him if he needs anything. Sharon says Ozzy’s procedure is scheduled for next week.
Let’s hope everything goes well, and Ozzy’s recovery will be quick and easy. We are glad that Sharon is with her husband and the two will surely manage to get through this period together.