Probably a lot of people know who Demi Moore and Bruce Willis are. They are two very talented and well-known actors from all over the world, who were married and had children together. The two remained friends even though they divorced, and Bruce remarried.

Demi Moore was the first person to post news on social media about her ex-husband and his state of health. Demi posted a picture of Bruce and a text to his fans announcing that the actor will be retiring from Hollywood due to health problems that no longer allow him to work.

Demi wanted people to know this news from family members, not from the press, out of respect for all the support Bruce has received all this time from his fans. 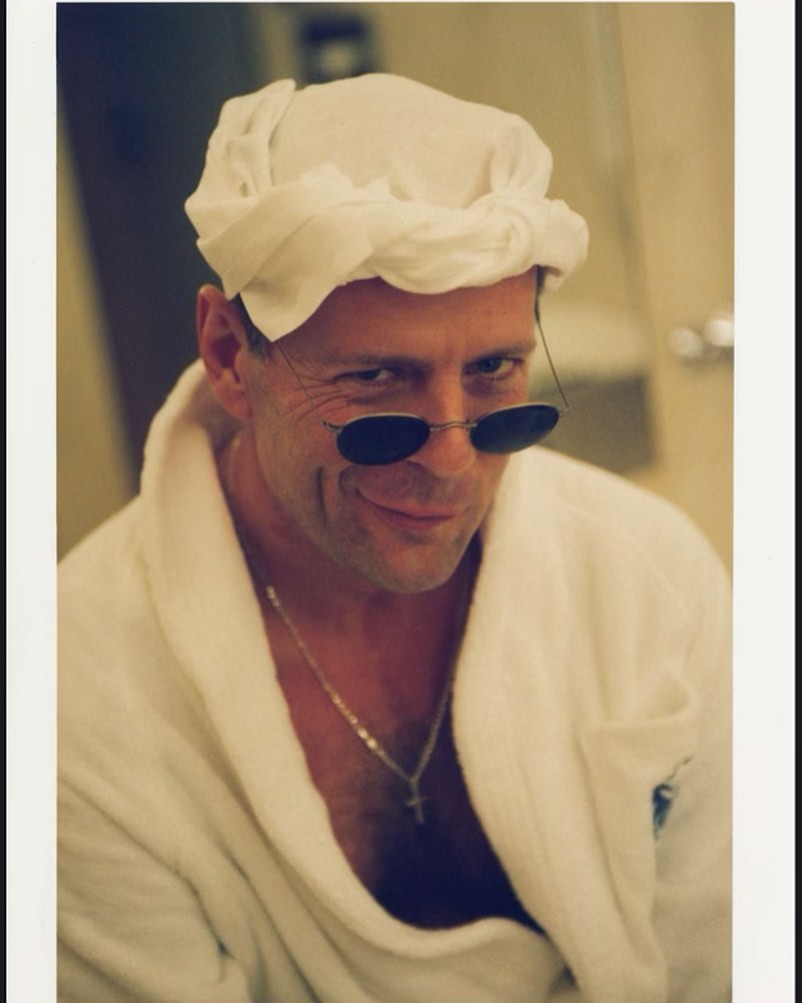 Here is the message posted by Demi and the other members of the family: “To Bruce’s amazing supporters, as a family, we wanted to share that our beloved Bruce has been experiencing some health issues and has recently been diagnosed with aphasia, which is impacting his cognitive abilities, ”Moore captioned a throwback photo of Bruce Willis.

“As a result of this and with much consideration, Bruce is stepping away from the career that has meant so much to him. This is a really challenging time for our family and we are so appreciative of your continued love, compassion, and support.

We are moving through this as a strong family unit and wanted to bring his fans in because we know how much he means to you, as you do to him. As Bruce always says, ‘Live it up and together we plan to do just that ”

Aphasia is a disease that affects a person’s ability to communicate and express something. This condition affects the ability to speak and understand language, both verbal and written. It most often occurs due to a head injury or after a stroke but it can also accompany a variety of degenerative diseases. 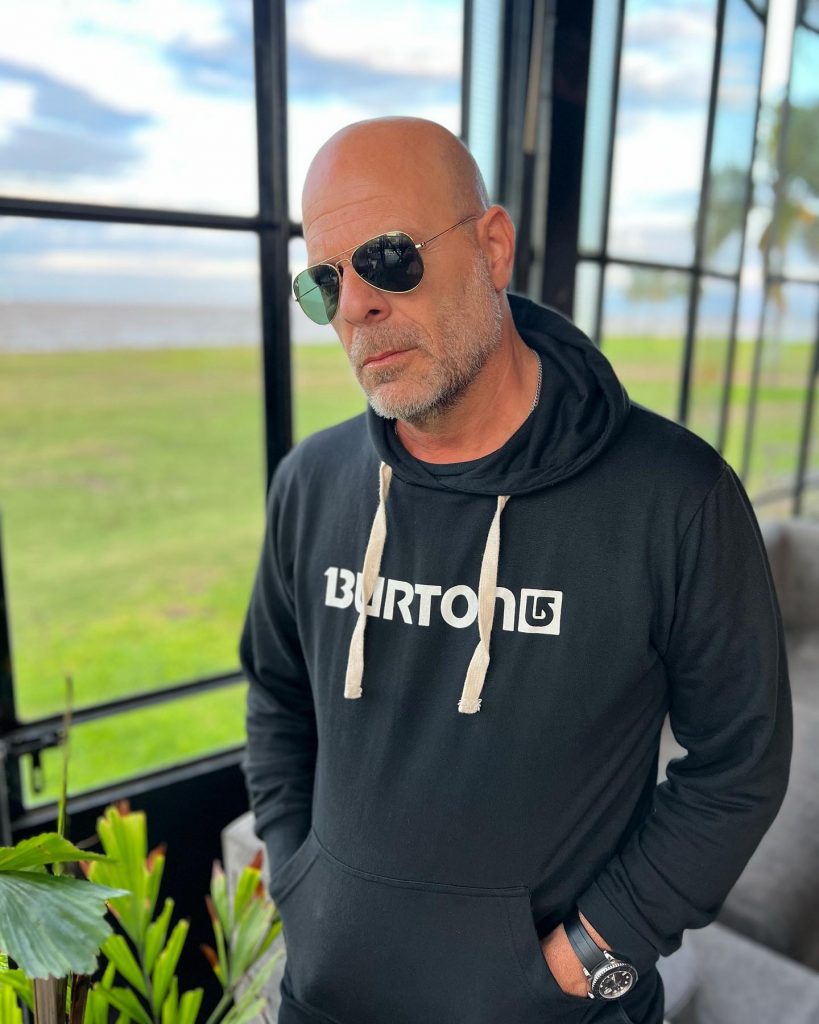 Bruce Willis has starred in over 130 films, even in 2021 and 2022 he had projected. In recent years his films have been lighter and less paid, which is why there have been many people who have criticized him for his latest film choices. 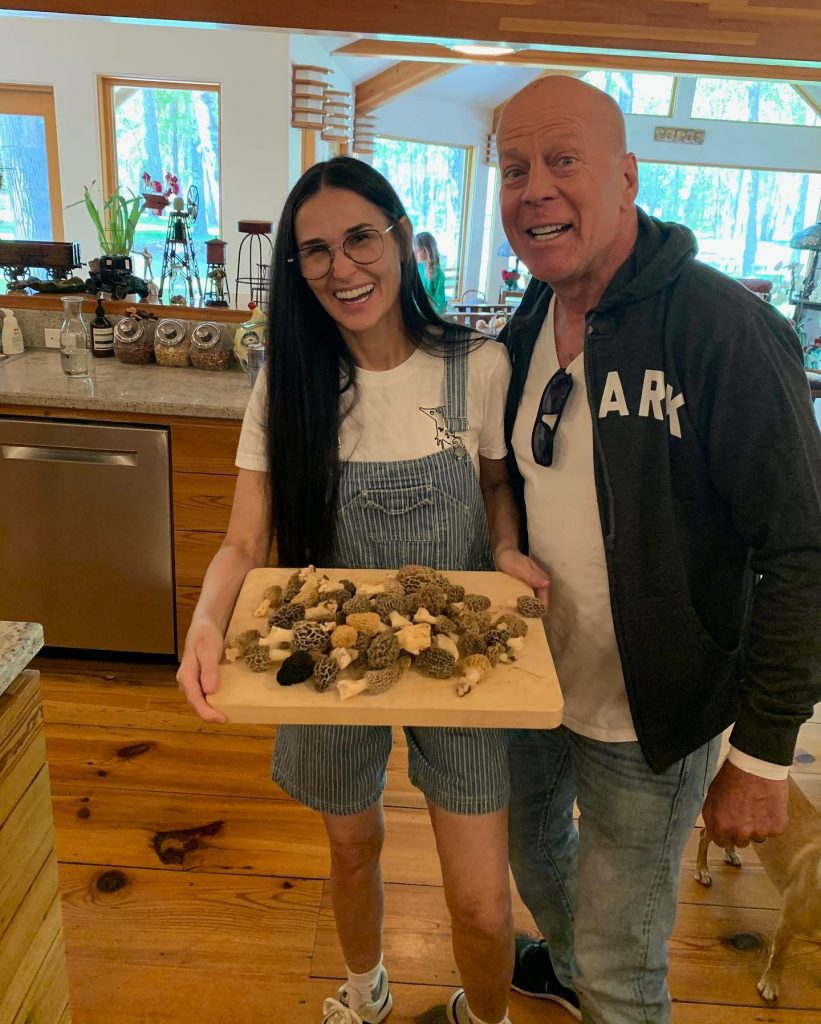 However, it seems that the actor was ill, but he decided to play in a few more films because he loves his job and was not yet ready to give up. For this reason, he chose much lighter roles than the ones he used to. In the following, we will see him in some movies that he finished filming before retiring. 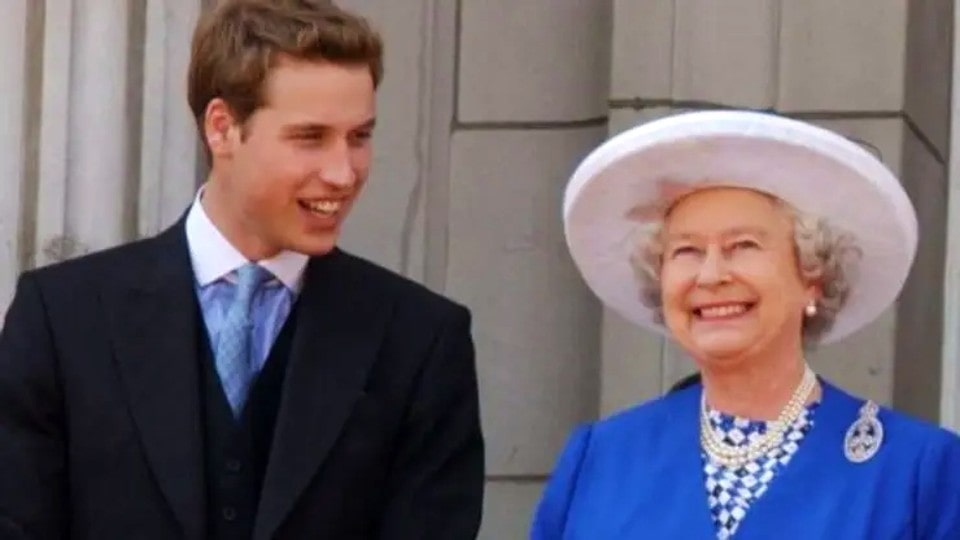 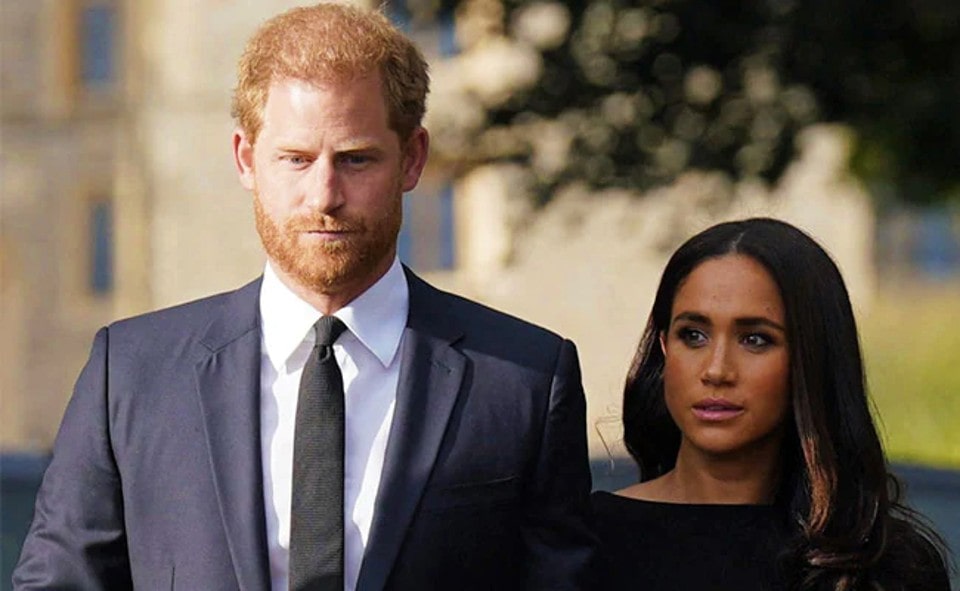 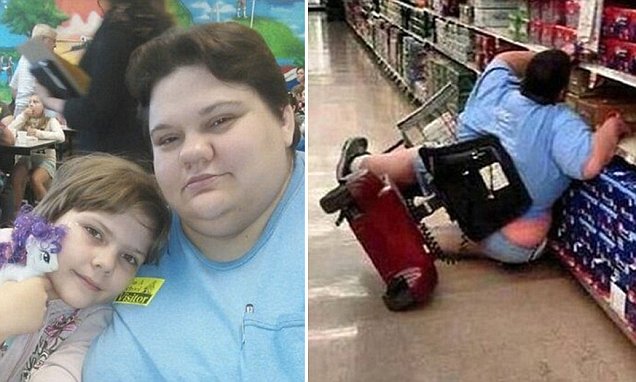 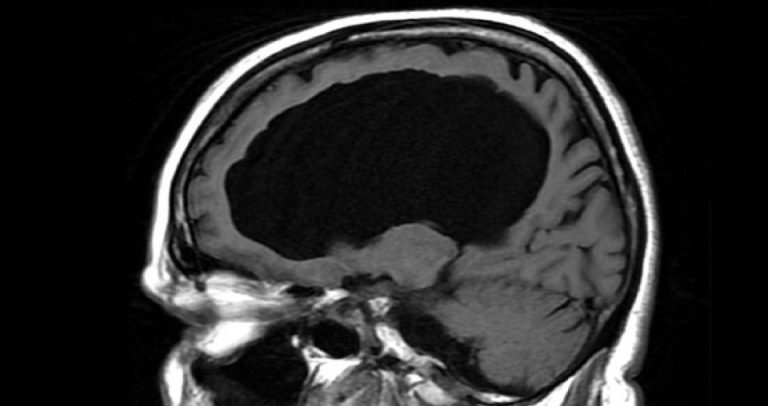