Anyone who is a fan of actor Will Smith knows that lately there have been more and more rumors about infidelity in his marriage to Jada Pinkett Smith. The actor decided to talk about these rumors in order to clarify the situation himself.

Will and Jada have been together for over 25 years, and their marriage has encountered several problems over time and has caught the attention of the media because their relationship is quite unconventional. The two also have two children together, Jaden and Willow. 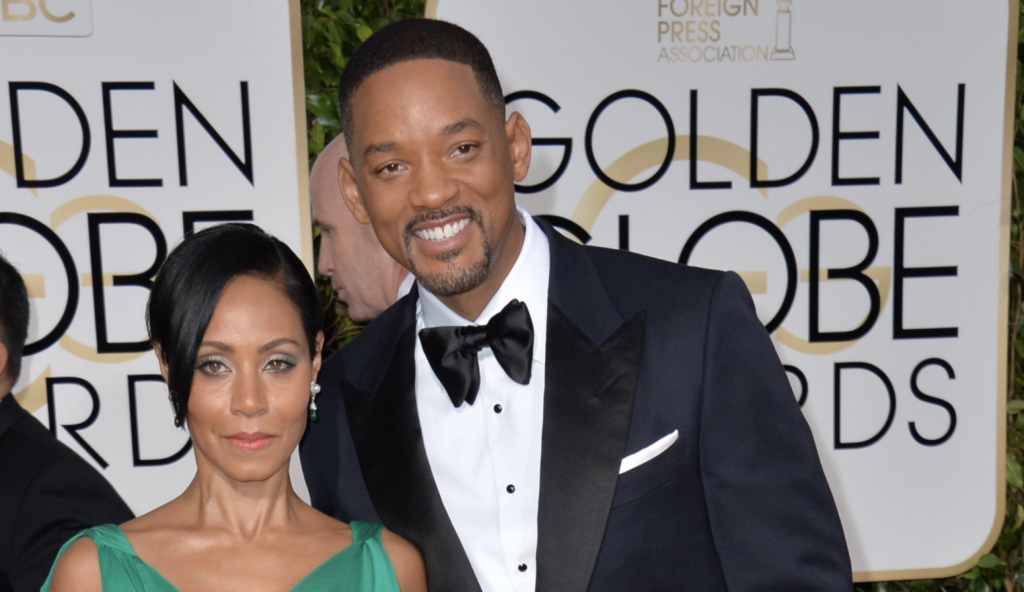 The press probably turned its attention most to the couple when Jada spoke in July 2020 about her intimate relationship with her husband on the Red Table Talk show. Jada said there was a small “incident”, referring to the romantic relationship she had with singer August Alsina while she and Will had been separated indefinitely. This shocked many people because Jada and Will seemed to be one of the strongest couples in Hollywood.

About a year after Jade’s public confession, Will decided to speak in an interview with GQ and said that his wife never believed in a conventional marriage. 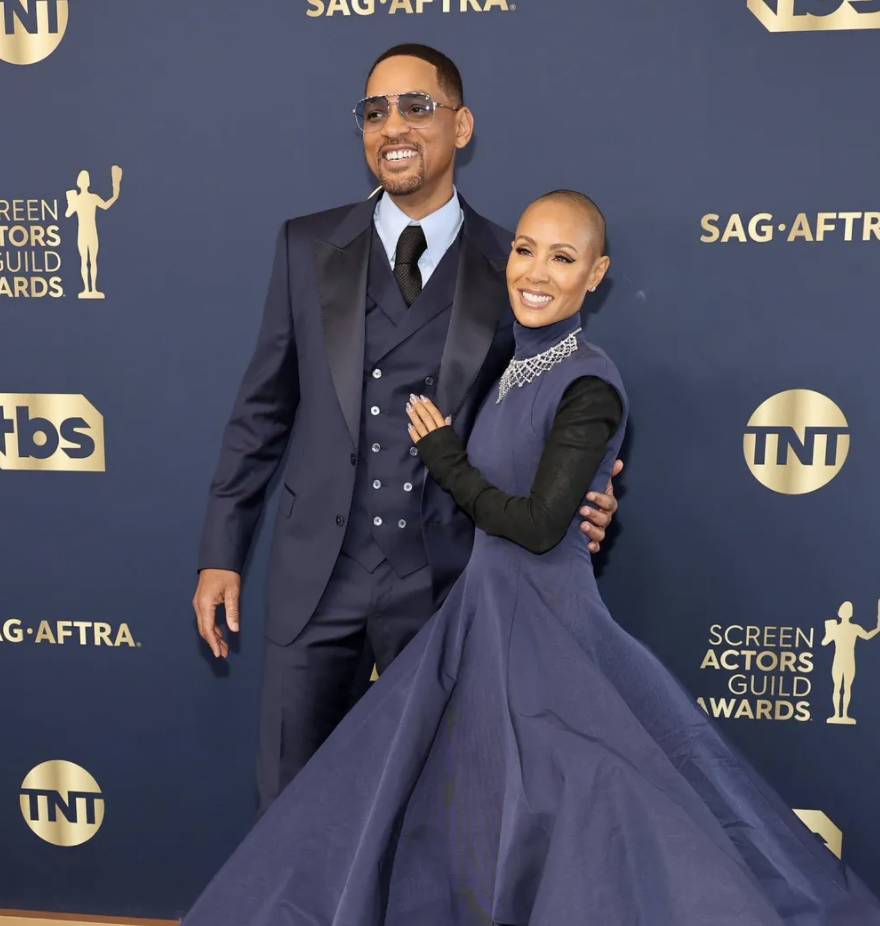 Since then, there have been more and more rumors and assumptions about the relationship between the two, which is why Will wanted to clarify again what is happening to stop these rumors that affect the relationship and their children. The actor claims that there was never infidelity in his marriage. Here is what Will Smith said: “Jada and I talk about everything, and we have never surprised one another with anything. Ever. I have decided that chatter about my life can be of a benefit to people. Chatter is the first stage to having a real conversation and to be able to truly explore if some of the things in your heart are loving or poisonous “.

However, the discussions about their marriage never ended and everyone gives their opinion about what is happening in the couple’s house. Will participated for the first time in Red Table Talk, which is his wife’s show, and talked about how it feels when your relationship starts to be the center of attention. He said that the world creates all kinds of perceptions without actually knowing the couple involved and from here come even more rumors and untrue articles, especially now that social media is so big all over the world. 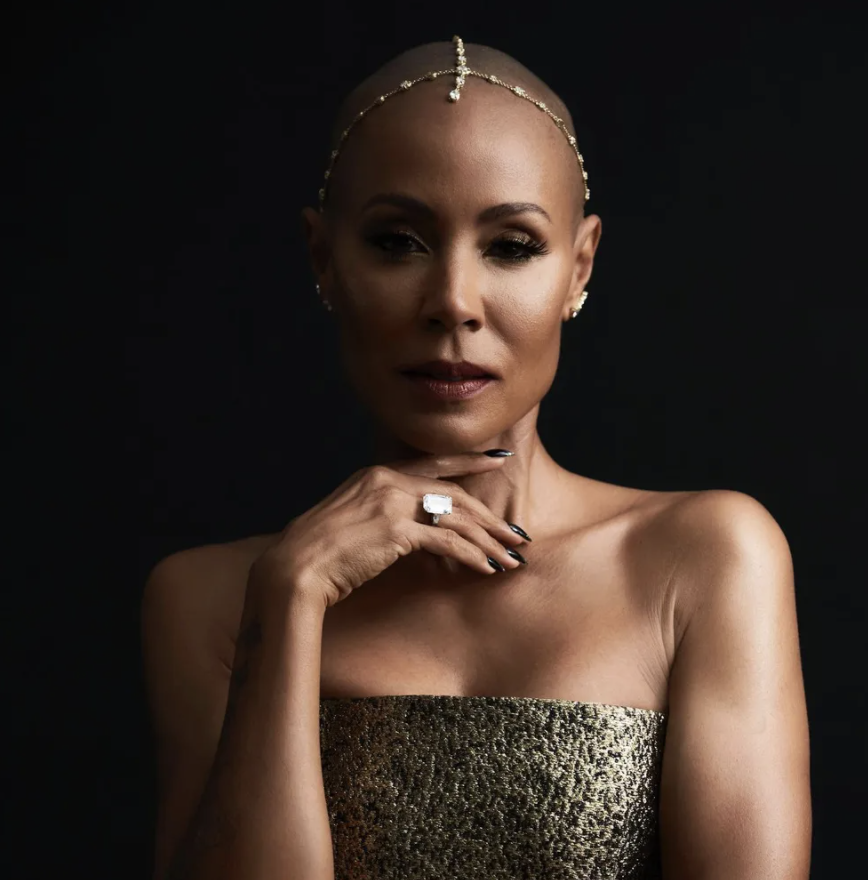 Also, the actor said “The pursuit of truth is the only way to be happy in this lifetime… We sort of came to the agreement that authenticity was the release from the shackles of fame and public scrutiny.”

I think that every person should be careful when deciding to talk about other people’s relationship because it can trigger several rumors that will spread very quickly, and the relationship of the couple in question can be irreparably affected. 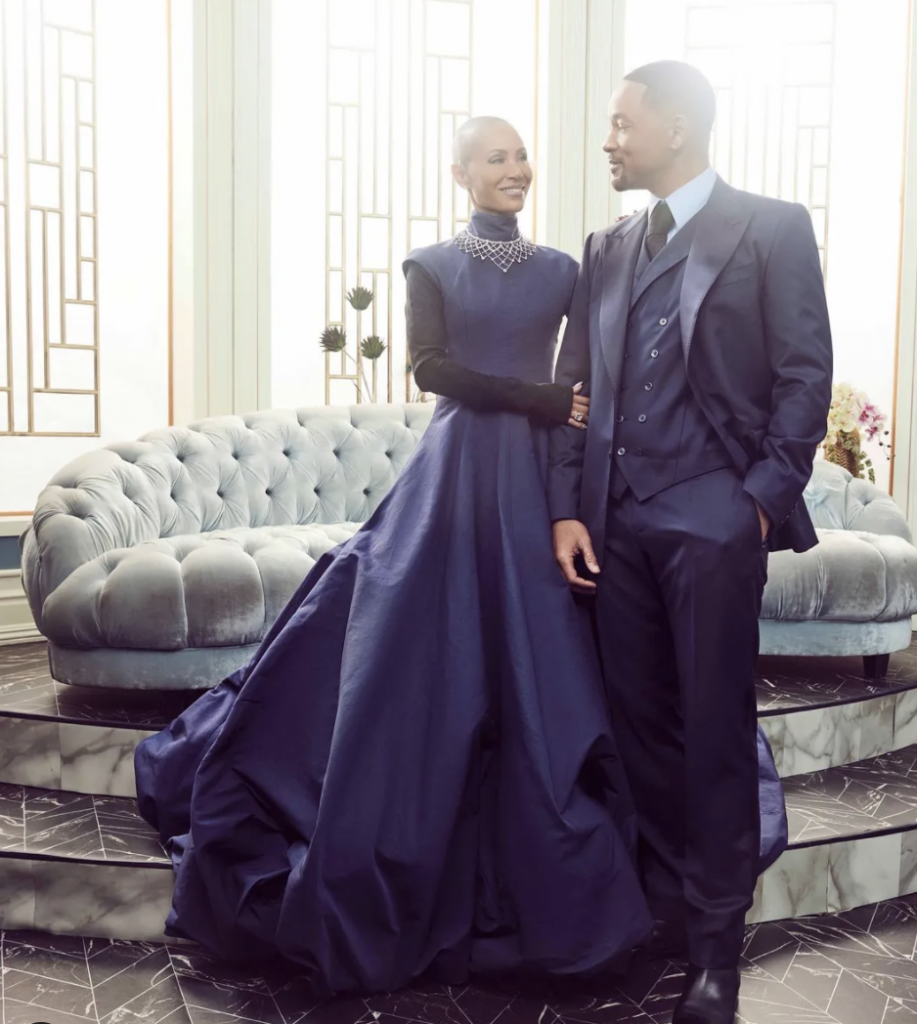