Steve Harvey is a comedian known and loved by many people, who managed to bring a smile to our lips. However, Steve has his secrets. 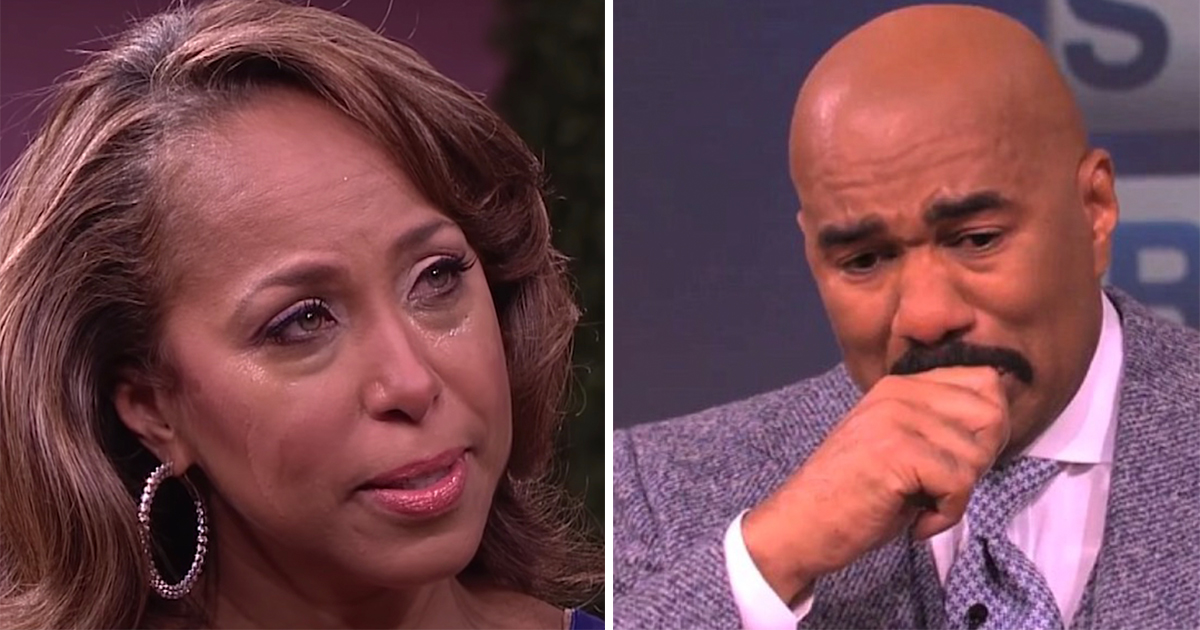 Steva was born in 1957 in Welch, West Virginia and his name was Broderick, but he always used the name Steve.

After a few years, he and his family moved to Cleveland, Ohio. 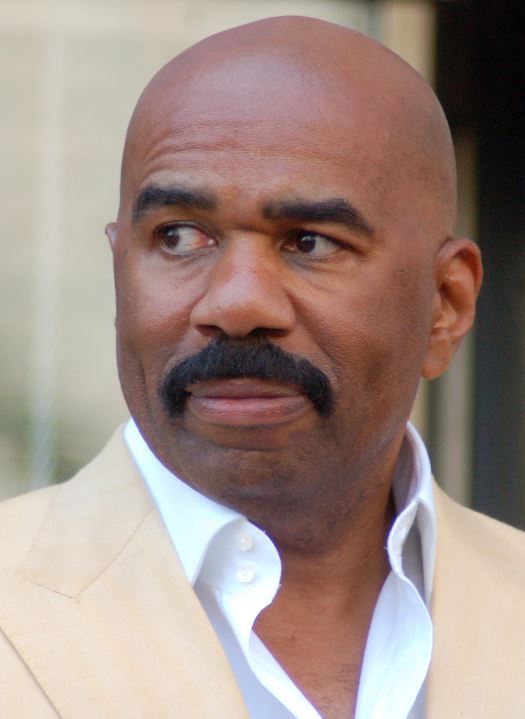 His life was quite difficult.

He worked as a boxer, car repairman, carpet cleaner and postman.

From 1980 he began to show interest in a career in stand up and in 1985 he had his first show in Cleveland and the audience immediately fell in love with him. 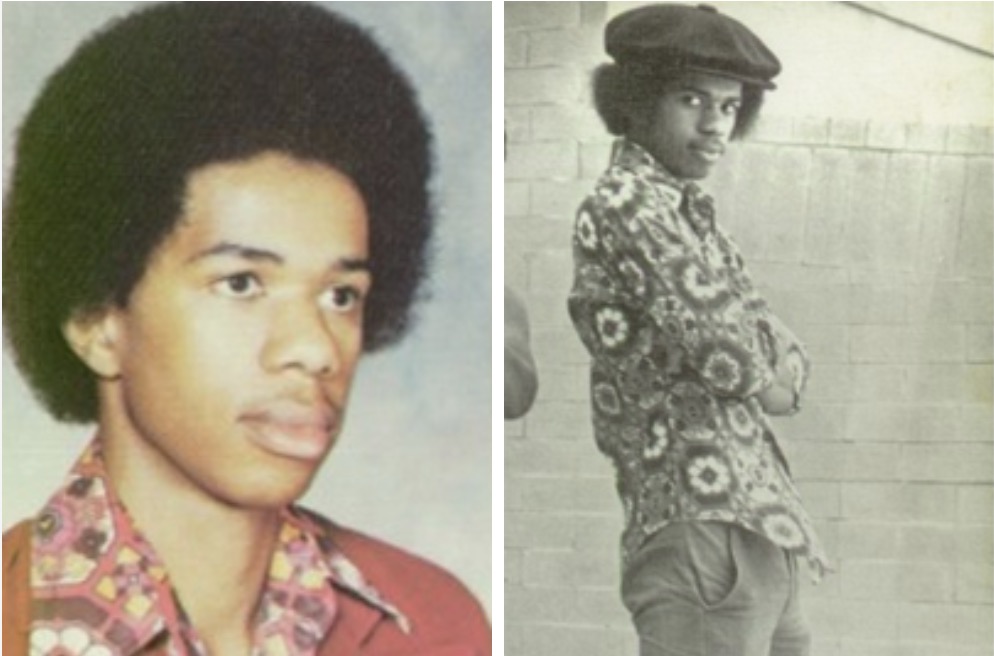 However, Steve was homeless for several years and lived in his car and bathed in gas stations. He worked hard until he managed to get his own shows. Between 1996-2002, he ran the “The Steve Harvey Show”. He has also had a lot of shows over time, such as Family Feud, Celebrity, Little Big Shots. 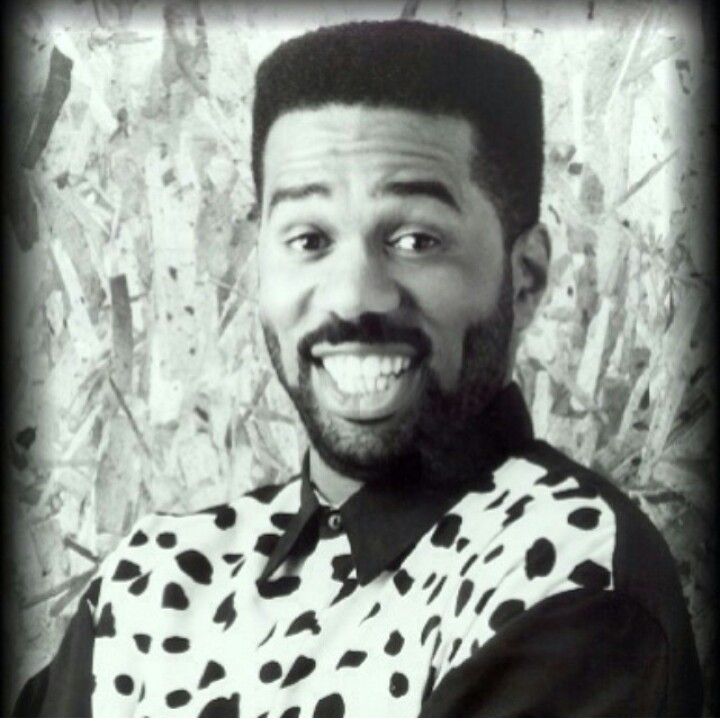 But success never affected Steve and he kept his feet on the ground.

Steve believes in helping helpless people. He and his wife have The Steve and Marjorie Harvey Foundation, which helps over 3,000 families each year. 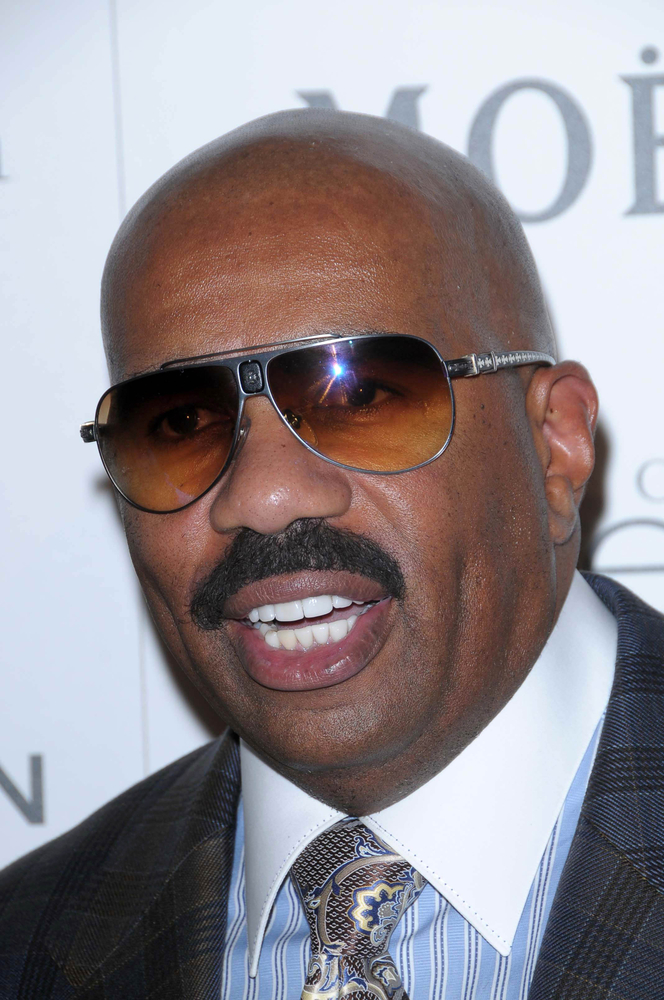 He remembers that at one point he had nothing and now that he has he will give back to others.

He has two daughters with Marcia Harvey, his first wife. Unfortunately, Steve lost touch with his girls because that’s when he chose a career. He also has a son with his second wife, Mary Shackelford. 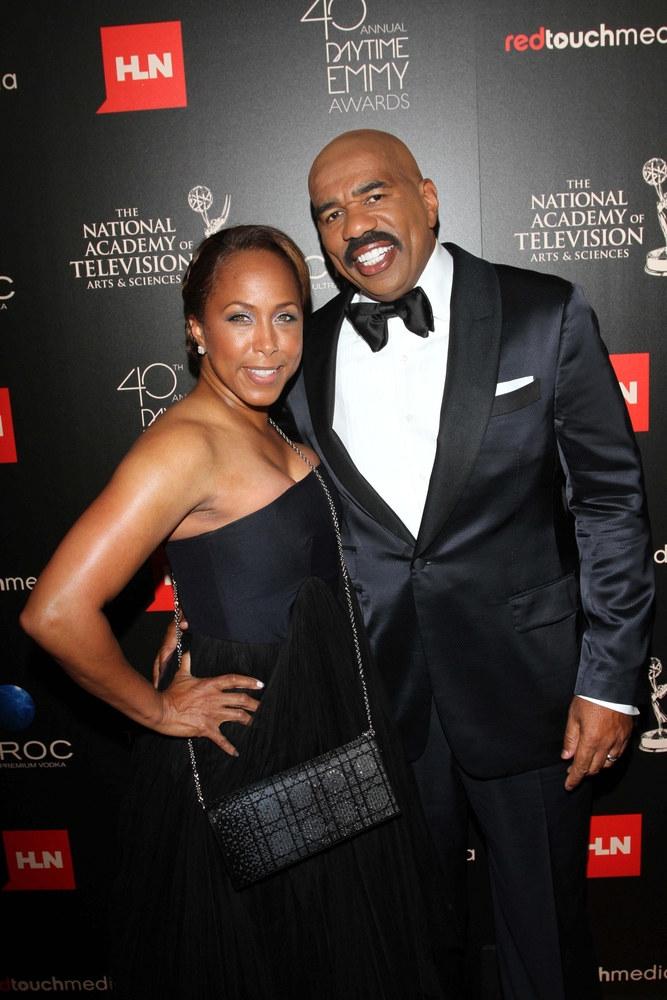 Steve is currently married to Marjorie, whom he met at one of his stand-up shows.

She was late for the show and when she arrived she made a fuss trying to find her place on the ticket. Then Steve interrupted the show and said, “I’m sorry, I don’t know who this is, but I’m going to marry her.” 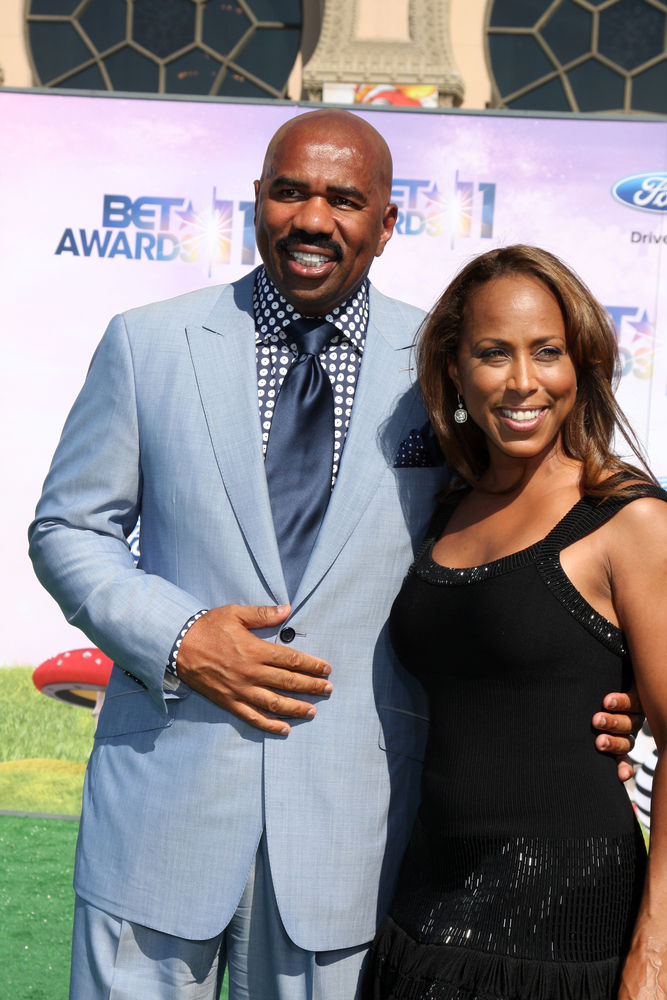 The two love each other very much and do not shy away from showing this to everyone.

During an episode of the Steve Harvey Show in 2015, Steve invited his wife to the show to help him catch a “special mom.” During the show, Steve stopped and said he had a confession. 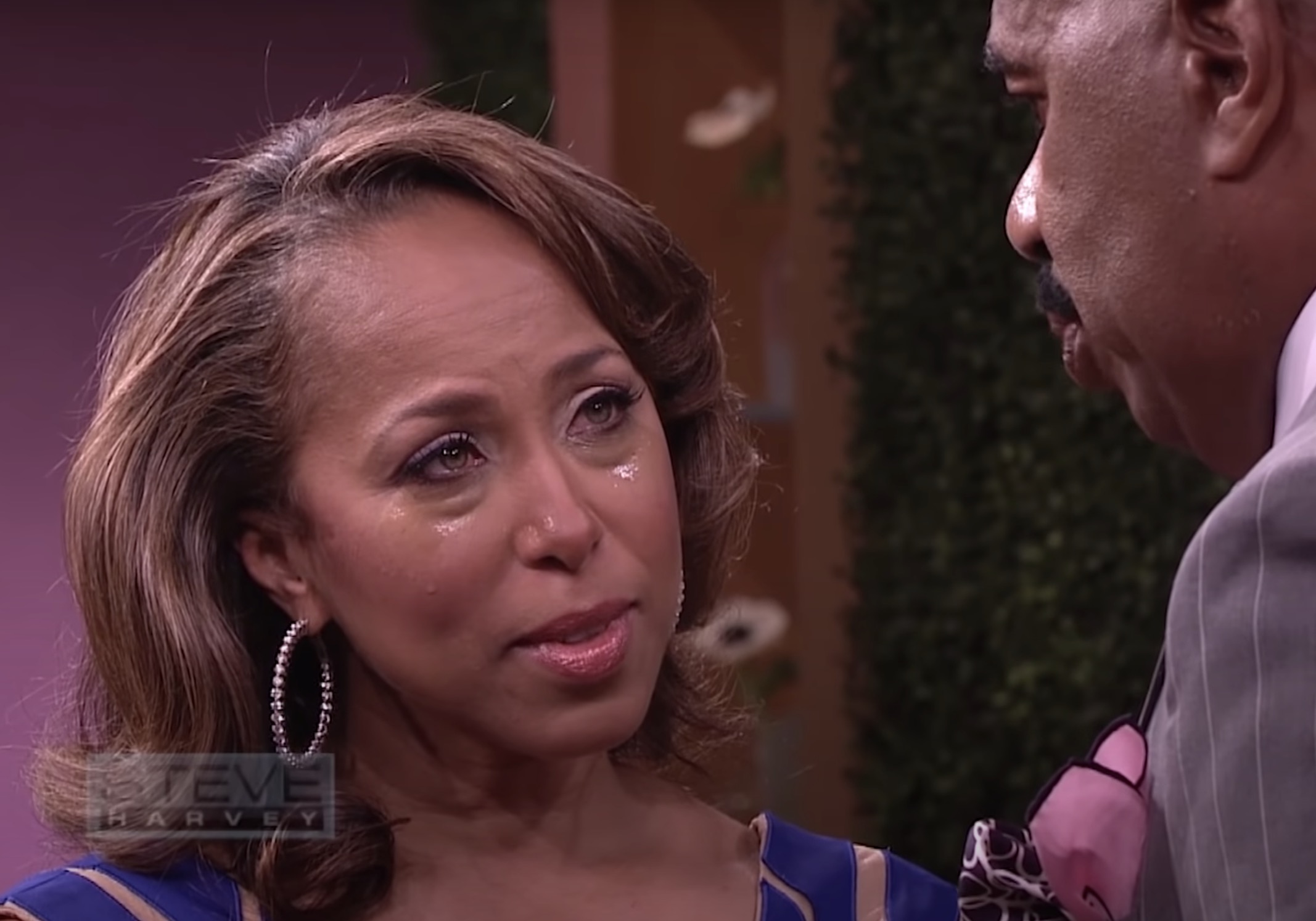 Then he said that he kept secret from his wife the real purpose of the show, that of celebrating her.

At that moment, Marjorie started to cry, especially as Steve continued with a speech to show her how much he loves her.

He said he owed her everything.

He also said: “You made my children comfortable and I existed before you and now I live. I never lived before you ”. 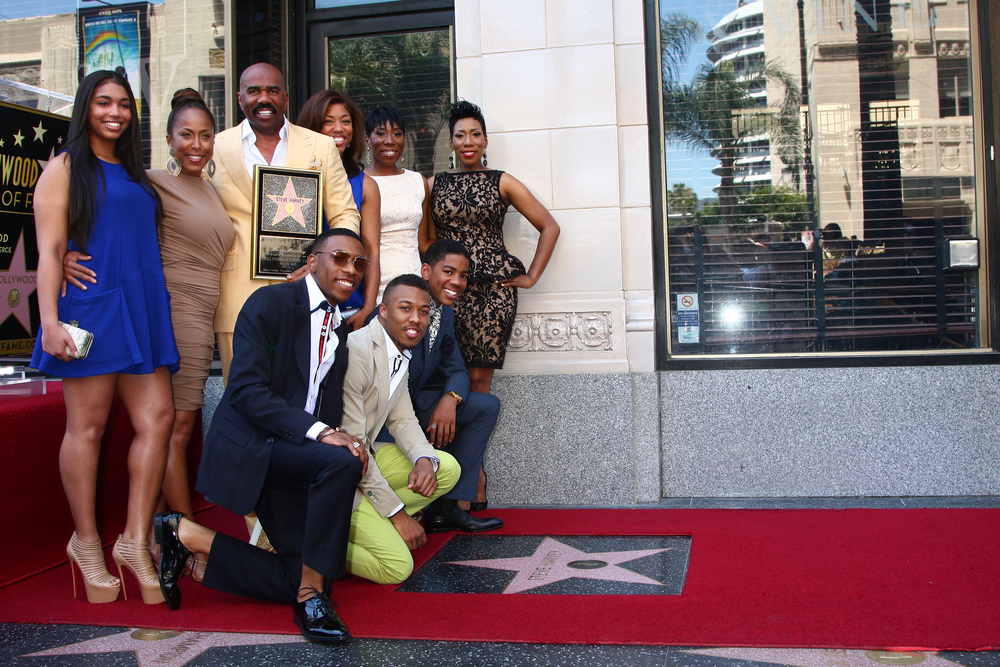