Meg Ireland is a woman who was extremely happy when she found out she was pregnant, which is why she decided to share her experiences during pregnancy with other mothers on a social media group. She posted some pictures during pregnancy and now she wants to warn other expectant mothers not to do so because her pictures ended up on a pregnancy fetish site.

Preggophilia is when people are getting off on pregnant bellies. 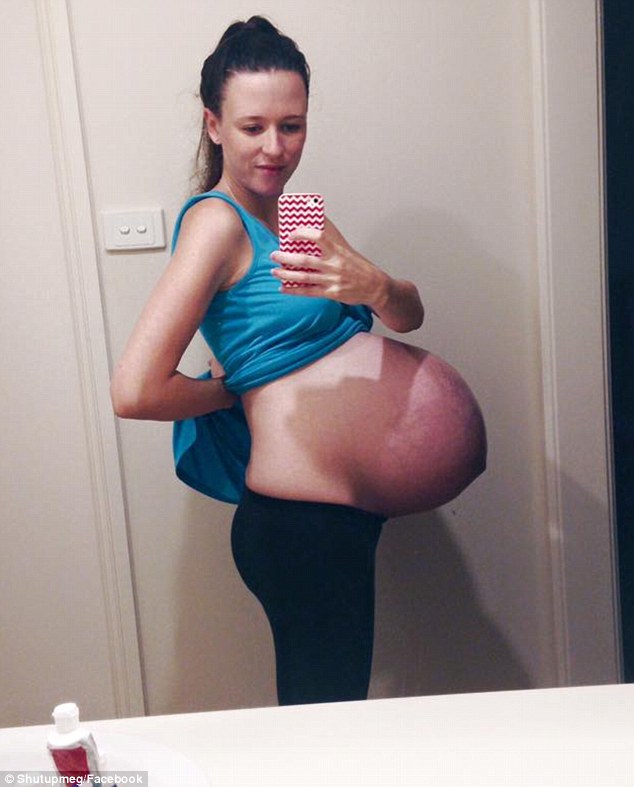 Meg thinks that although we should not be afraid of such things, they happen and she has learned on her own that we have to be very careful when posting something. 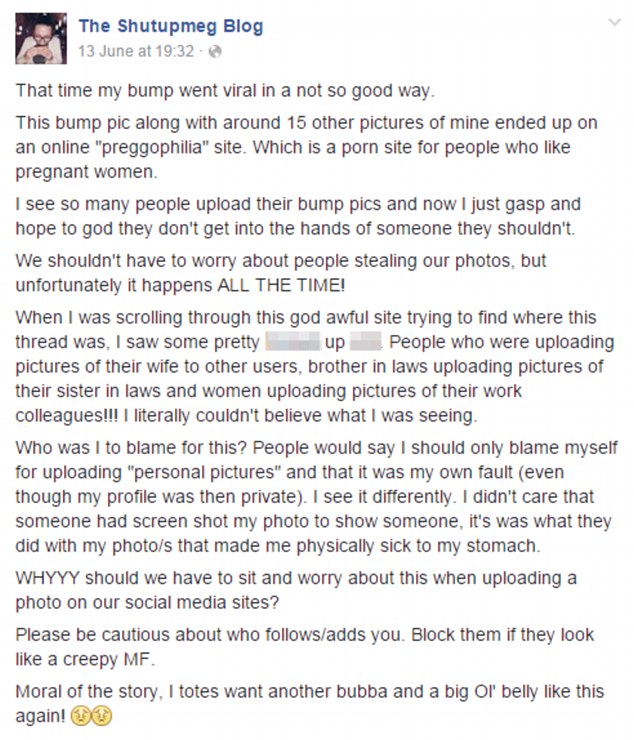 Meg initially found out about this from a friend who recognized her bump, but initially she didn’t think much about it. Later she entered the site and saw that there were 15 pictures of her that were stolen from a group of moms on social media. She said she was shocked by what she found on the site. 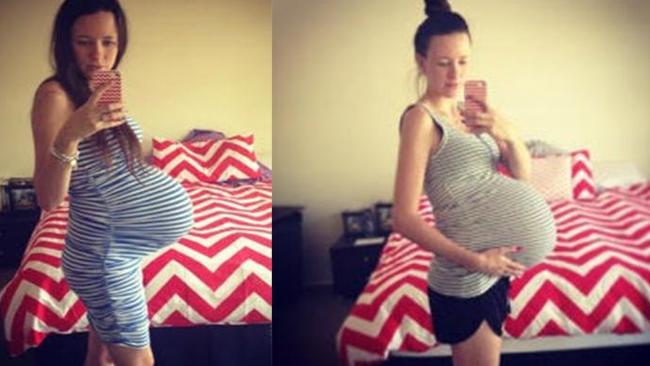 Later, one of the posted mothers alerted the authorities to investigate what is happening on that site. Meg decided to close her Instagram account where there were pictures of her pregnant and a new account was opened.

Meg said that she understands that this is the way the internet is and that these things always happen, but she was shocked to find out what happens next with the stolen pictures, so she decided to share much less things on social media than she did before. 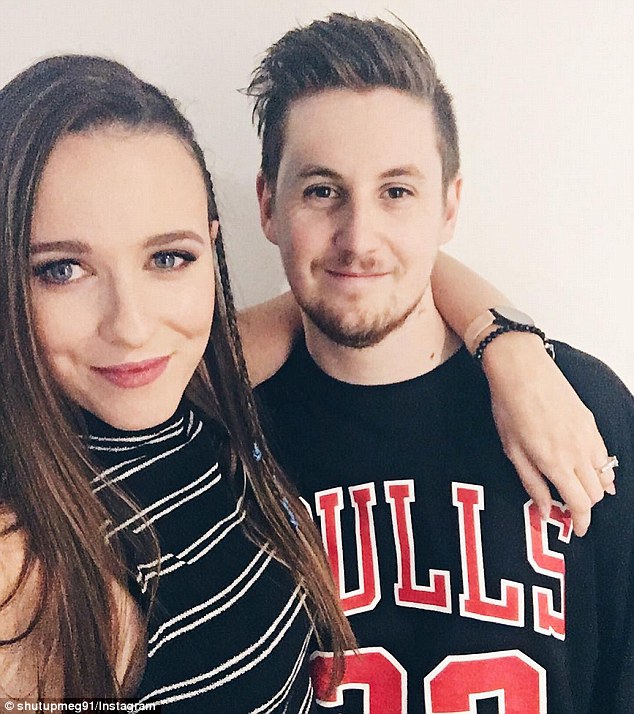 Meg doesn’t mind if someone saves her pictures to show to someone else because that’s what the internet means, but she’s bothered by the reason her pictures were stolen.

Meg also warned other expectant mothers to be careful what they post. 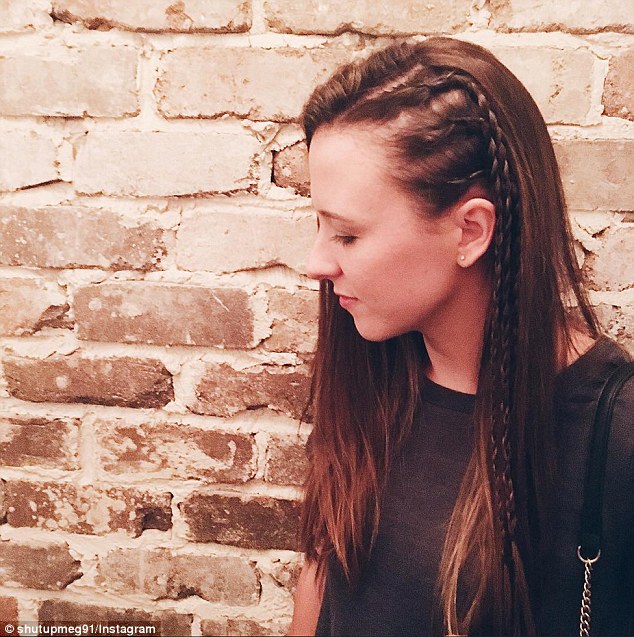 We should all be more careful when we post something and we should think about where the posted pictures might end up. Unfortunately, sometimes we can be in danger without realizing it.