The whole world was shocked when Alec Baldwin accidentally killed filmmaker Halyna Hutchins by shooting her.

Investigators said the woman’s death was a tragic accident on the set, but an investigation has also been opened.

Halyna Hutchins and the rest of the team were in New Mexico filming “Rust.” A shooting scene was to be filmed, but unfortunately Alec Baldwin had a real loaded pistol that caused the tragedy. 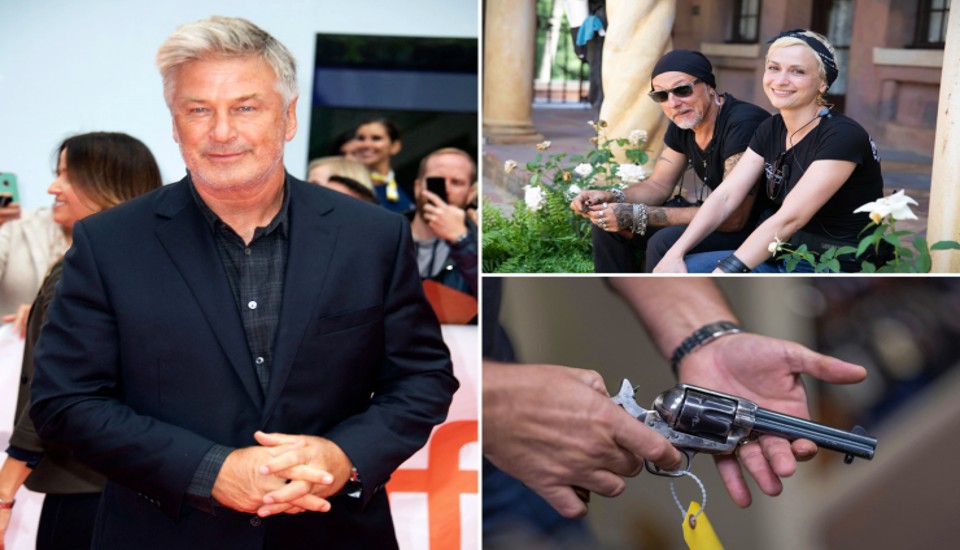 There are people who have wondered if the death of Halyna Hutchins was an accident or a murder.

Everything indicates that it was an accident, and Alec did not know that his pistol was real and loaded. Unfortunately, Halyna Hutchins was unable to get past the medical team. She was married and had a child.

Alec shared on his Twitter account that he is devastated and shocked by what happened and that he is working with the police to find out exactly what happened. He also said that he would stay with Halyna’s family to give them what they needed and all his support. 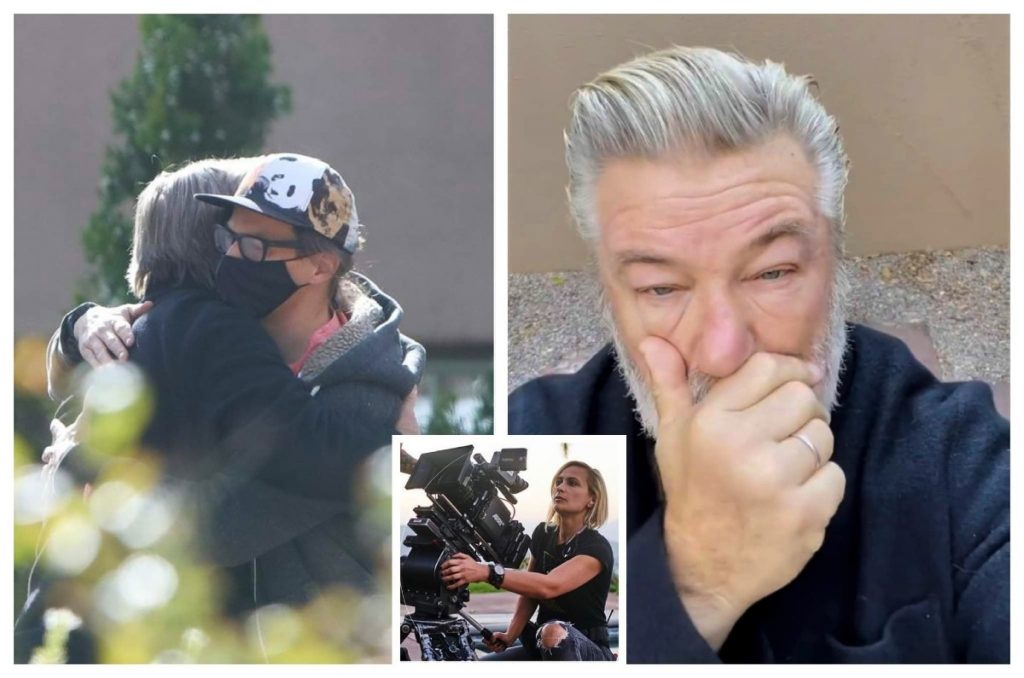 However, Alec was and is being investigated because he is not only the perpetrator of the crime, he is also a member of the production team for the movie “Rust”.

For this reason, it is being investigated whether or not Alec knew under what conditions the props for the film were. They are focusing on the individual who supplied the actor the pistol till then. The weapon was checked in front of an assistant, who confirmed that it could be deployed without endangering anyone on set, as per the rules.

For now, Alec must prove that everything that happened was a tragic accident.

The actor has decided to retire from public life for the time being until the whole process is completed, but he stays with Halyna Hutchins’ family.

Surely he needs to have a few quiet months that will allow him to realize what happened and heal.