Surely almost everyone heard about Oprah Winfrey at least once, the woman who managed to prove that through work you can get what you want regardless of gender, religion and race. She is known to people all over the world through The Oprah Winfrey Show, her talk show where she has managed to have amazing conversations with all kinds of people, from ordinary people to the biggest Hollywood stars and presidents.

Oprah is one of the most successful women in the world and has always been supported by her partner, Stedman Graham. However, she decided not to get married and did not want children, and this was discussed by many people. Many have wondered why Oprah made the decision. 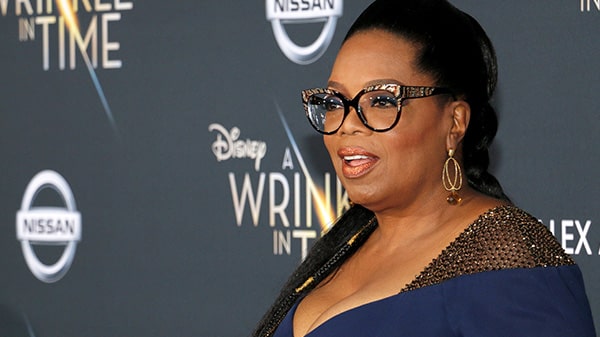 Oprah is a fulfilled woman in every way and could support a family if she wanted to. She began her career as a co-anchor and journalist for a television station. Surely at first she couldn’t even imagine that she would be able to have her own successful show. The Oprah Winfrey Show had 25 seasons, proving that it was very popular.

Although the show is over, Oprah is not a woman to retire and have a quiet life, so she is still working on many projects and shows no signs of retiring and giving up her career. She is definitely used to being in the spotlight and loves it. 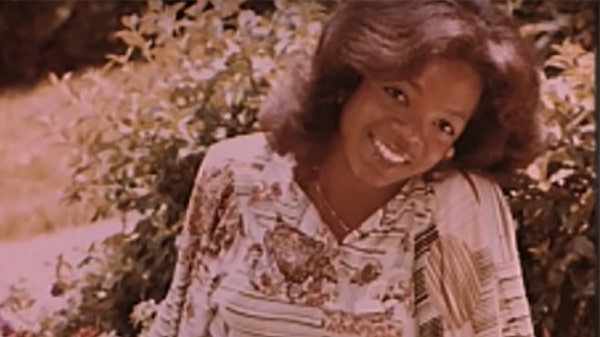 Oprah Winfrey was born in Kosciusko on January 29, 1943 and had a difficult childhood because of her relationship with her mother. It seems that they never got along very well and her mother did not give her the attention that a child needs. Unfortunately, Oprah was a girl who was sexually molested as a child. She became pregnant at the age of 14 and was very scared of everything that was happening to her, which is why she decided to hide her pregnancy until she became truly visible to those around her. Oprah also decided to move with her father to Nashville.

We must recognize that any 14-year-old and not only would be shocked by these events if they happened to her. These tragic events in her life left scars.

In 1990, a family member sold the story of Oprah’s son to a magazine. This news was a new shock in her life, especially after she had tried to overcome all the difficult moments in her life.

However, she decided to turn all these events into positive things and realized that everything that happened to her had a role to play in making her the woman she is today.

She has always encouraged people to believe that everything that is difficult for them in life is actually a step forward in becoming what they are meant to be, even if it is hard to think so positively when you feel that only bad things are happening to you and it seems you have no escape.

Oprah says that the fact that her mother was so hard on her and the fact that she was sexually abused made her decide to move with her father to Nashville, and that was her best decision because her father and stepmother helped her become a confident woman.

She received a full scholarship to Tennessee State University and majored in communications, but decided not to finish college because she had a career opportunity, but after a few years she returned to graduate and receive a well-deserved diploma.

Her first job was as a co-anchor for WJZ-6 TV’s p.m. newscast. 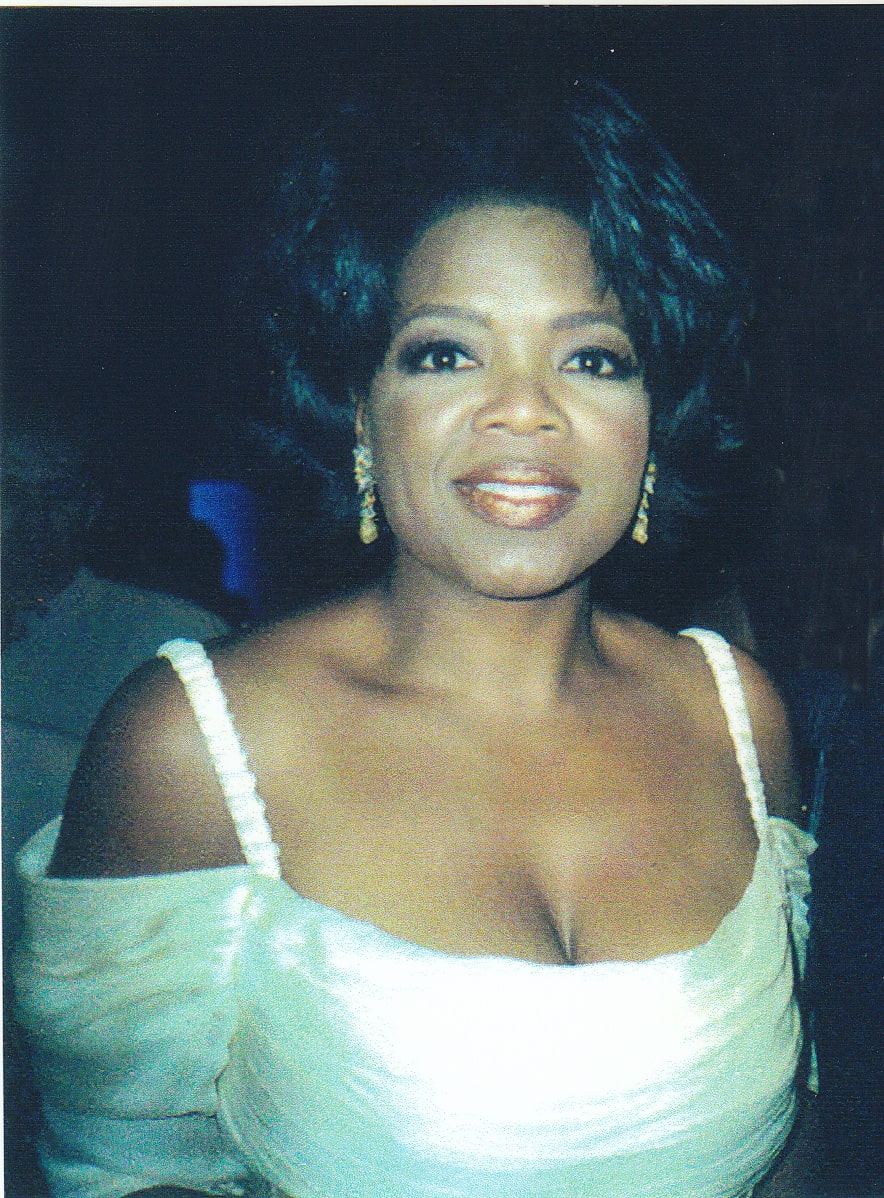 Oprah also had a hard time in her career, especially at the beginning when the editor yelled at her every time and she even went to work anxiously, but after a while she got the opportunity to host the television show People Are Talking, having great success. She was later hired to host AM Chicago, a morning chat show in Chicago, and in 1986 the show was renamed The Oprah Winfrey Show.

Hence the rest is history. Oprah has achieved many career achievements, including many awards and recognitions.

The show had millions of viewers and the most important people were invited.

After a real success, the show ended in 2011 after 25 seasons

Oprah is also a generous woman to those around her because she knows how hard life can be for each of us. 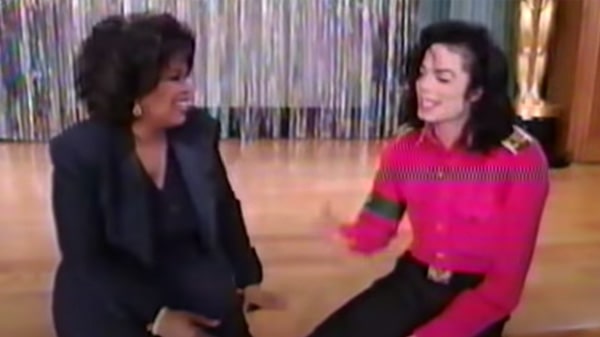 Returning to one of the most difficult events of her life, her pregnancy, Oprah said she was extremely scared and did not know what was going to happen and that she never felt that baby was hers. Oprah gave birth to a baby boy prematurely, but he died shortly after birth. At first she didn’t even think to give the boy a name, but her reaction is understandable considering she was a very young mother, beeing only 14-year-old at that time. Oprah said that at one point she had an interview with a reporter who told her that maybe she should give the boy a name, even if he died. Then Oprah thought that this should be done in the memory of the baby. She named him Canaan, which means “new country, new life.”

Please share this article with your friends and family to show your support for this amazing woman!