Model Emma Heming Willis, who is married to renowned actor Bruce Willis, spoke up about sadness on August 30. Only a few months have passed since Bruce’s acting career was announced to be coming to an end.

As was previously mentioned, Willis disclosed that he had just received a diagnosis of aphasia. Willis and his family said the following in the original statement:

“To Bruce’s amazing supporters, as a family, we wanted to share that our beloved Bruce has been experiencing some health issues and has recently been diagnosed with aphasia, which is impacting his cognitive abilities.” 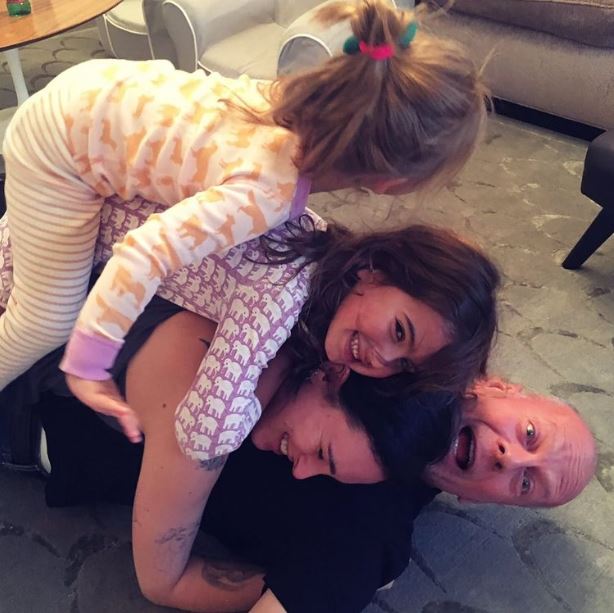 Emma has been sharing bits and pieces of their summer together ever since she made the announcement. A lot of it had sweet moments spent with relatives.

Emma, however, opened out to her Instagram fans in her most recent post. Emma spoke candidly about her experiences with loss while watching a video montage of the previous summer.

“This was the summer of self-discovery — finding new hobbies, going out of my comfort zone, and staying active,” Emma admitted as the video showed her working out, playing tennis, biking, gardening, doing housework, and painting.

“My grief can be paralyzing but I’m learning how to live alongside it. As my step-daughter @scoutlaruewillis told me, grief is the deepest and purest form of love. I hope you find some comfort in that too.”

Scout, who Bruce shares with his ex-wife Demi Moore, also commented on the video, writing, “This is so beautiful! I’m so proud of you, I love you so much!!!”

Other people also gave their bits of wisdom regarding grief. Another individual commented, “Grief will make you move mountains when you can hardly leap hurdles.

A recent video of Bruce and their pal playing music was also shared by Emma. Bruce is still a hell of a harmonica player despite his health concerns.