Lexi and Danny Reed were a wonderful couple who had many dreams for the future and wanted to achieve wonderful things together, but there is one thing that hindered them, their weight.

When they got married, Lexi was 480 lbs and Danny was 280 lbs. These numbers affected their lives in a negative way 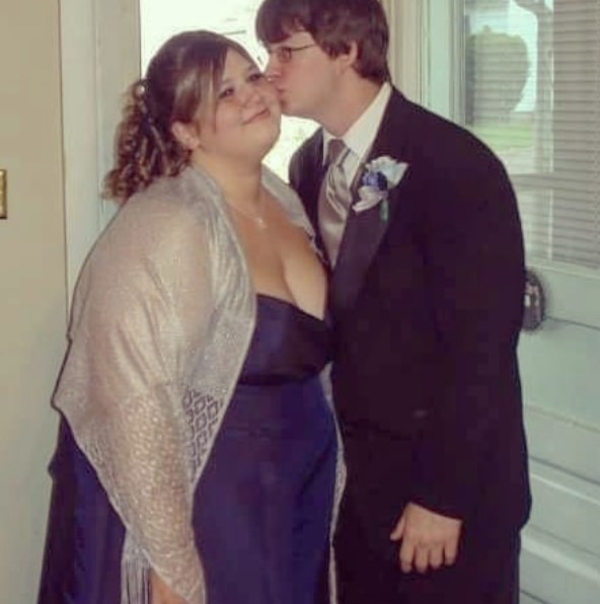 Lexi and Danny have been good friends for 10 years, during which time they both developed feelings for each other and realized that they are in love and since then they have been forming a very beautiful couple. Danny didn’t care about Lexi’s weight because he loved her for who she really was. When Lexi turned 25, she weighed 392 lbs. 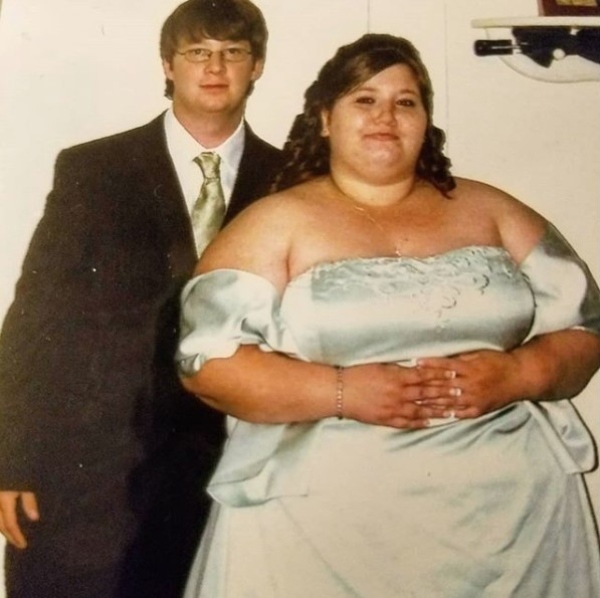 Lexi said she was always an emotional eater. Every time she felt happy, sad, angry or worried she ate. The two did not see weight as a problem and did not encourage themselves to have a healthier lifestyle, but fortunately at some point they realized that their weight only affects their health. They knew they had to change their lifestyle, but they were afraid of the process involved. 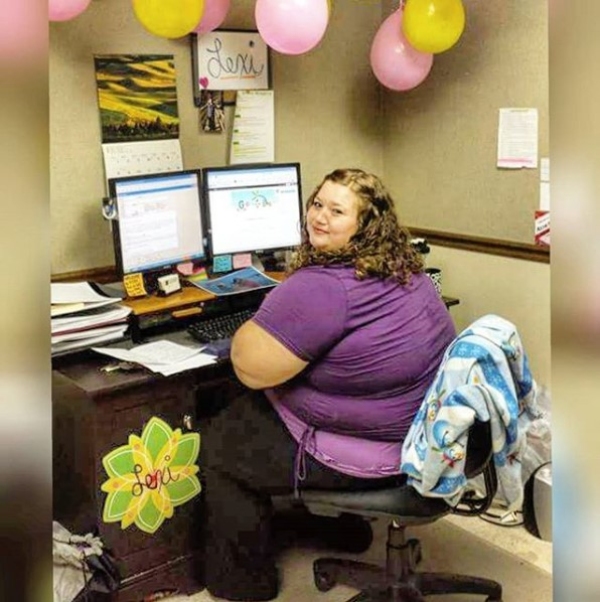 Lexi said that each of them ate over 4,000 calories a day and all they ate was fried or fast food. They rarely ate fruits or vegetables. For Lexi, her daily activities became more and more difficult, almost impossible, so at one point she decided that was enough.

Lexi also remembered a situation that marked her a little. She always wanted to go to an amusement park and ride the roller coaster, but after standing in line for a long time she was told that she could not go because her weight was too much.

In January 2016, Lexi decided it was time to take action. Danny agreed with this so the two began the journey to a healthier life, although at first it was very difficult. 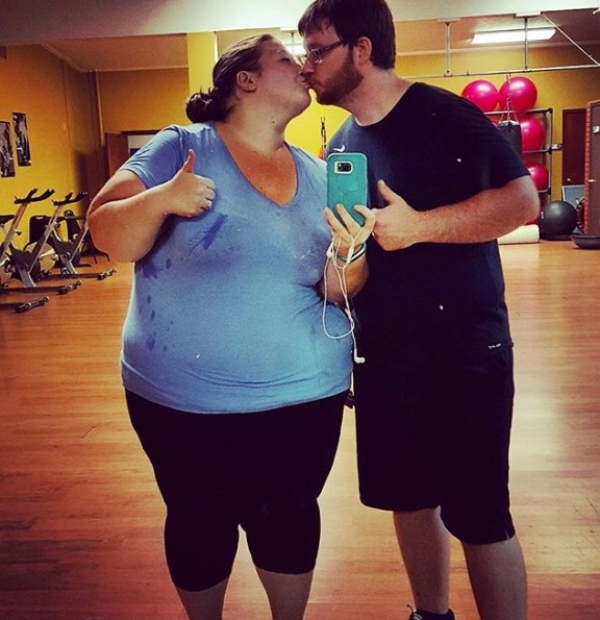 Lexi created an Instagram account called “Fat Girl Fed Up” where she started posting their journey towards healthier lives. Although it was hard, the two had the will and had each other.

Lexi said they were tired of their lives because they couldn’t do many things as a couple. They were also afraid that they would not be able to have children if they did not take action. 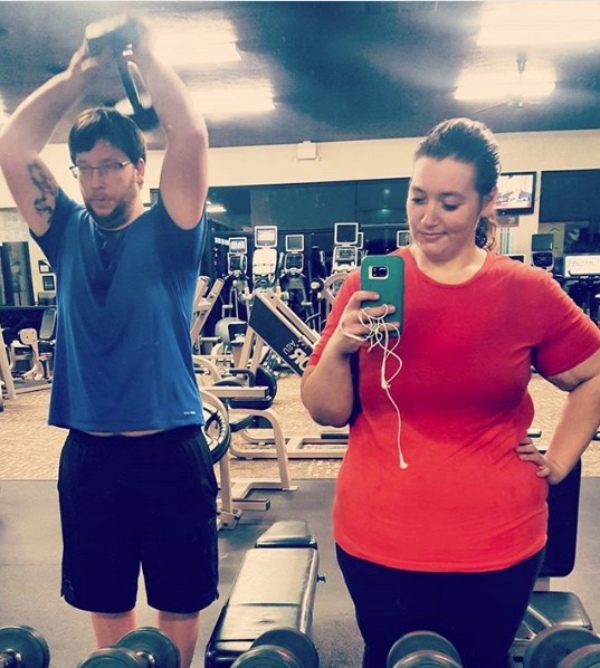 Lexi reached 240 lbs, and Danny lost 70 lbs. In addition to dieting, the two went to the gym together. They gave up eating out, soda, alcohol, fast food. They also initially said they would do 30 minutes of sports a day. 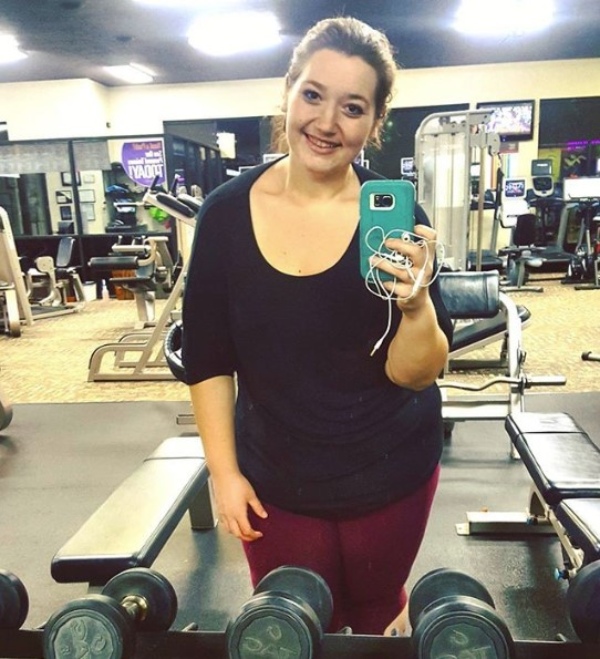 Fortunately, the two managed to have a healthy lifestyle. Now they cook together and feel much better in their own body.

Lexi said she finds it incredible how far they have been able to get together and still work for their dream. 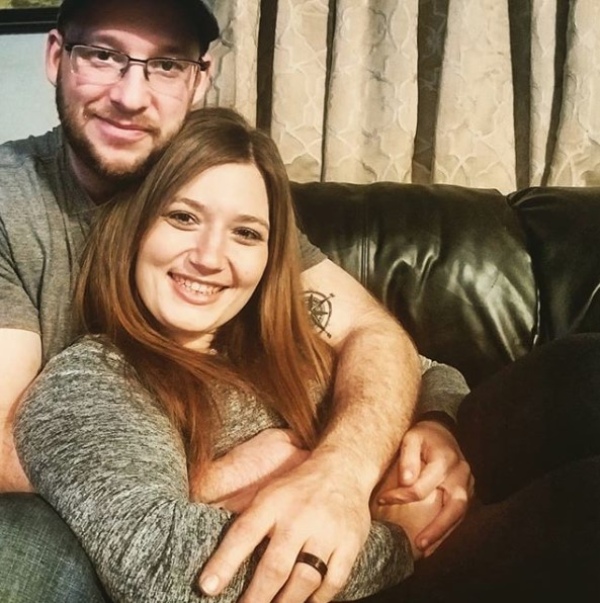 Also, Lexi currently has 1.2 million followers on Instagram and manages to inspire a lot of people to change their lifestyle, because health is the most important. Lexi and Danny have also been invited to several TV shows over the years to tell their story. Lexi is very happy that she manages to inspire people in a positive way. 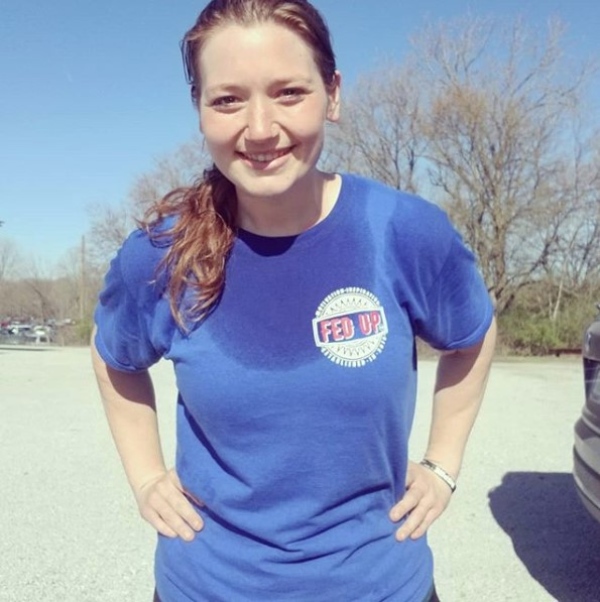 Lexi said she no longer feels like a prisoner in her own body because now she can do whatever she wants and when she wants. Currently, Lexi maintains a healthy lifestyle, goes to the gym and shows people that it is possible to change even if at first it seems impossible.

You need to start easy and focus on what you have to do, and the results will appear. 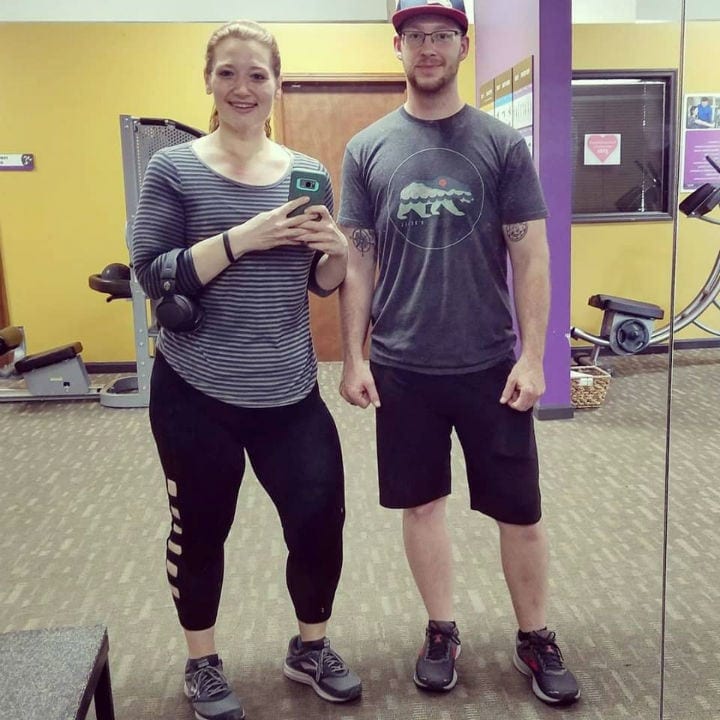