We humans tend to take good care of things like moving our heads, walking, picking things up with our hands, but there are people who can’t do all these things.

Abby and Brittany Hensel were born as conjoined twins and became known to the world after appearing on Oprah Winfrey’s show.

The twins had a difficult childhood because of other people’s prejudices, but they learned to live their lives the way they want to be happy. 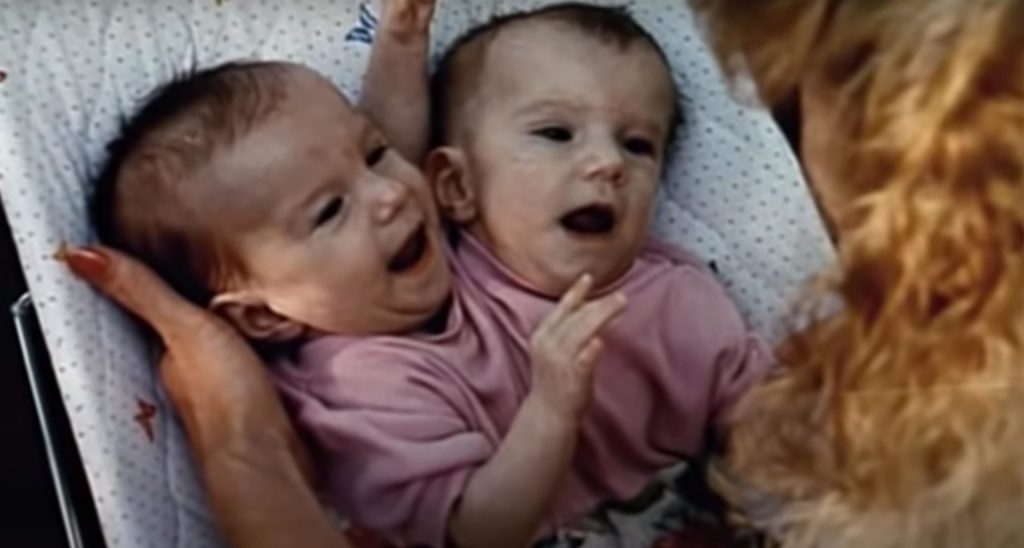 We always complain about the little things in our lives that shouldn’t spoil our good mood, especially since there are things that don’t really matter.

For most of us it is very easy to go for a walk when we want, to go shopping, to do different sports, but there are people who cannot enjoy these little things. 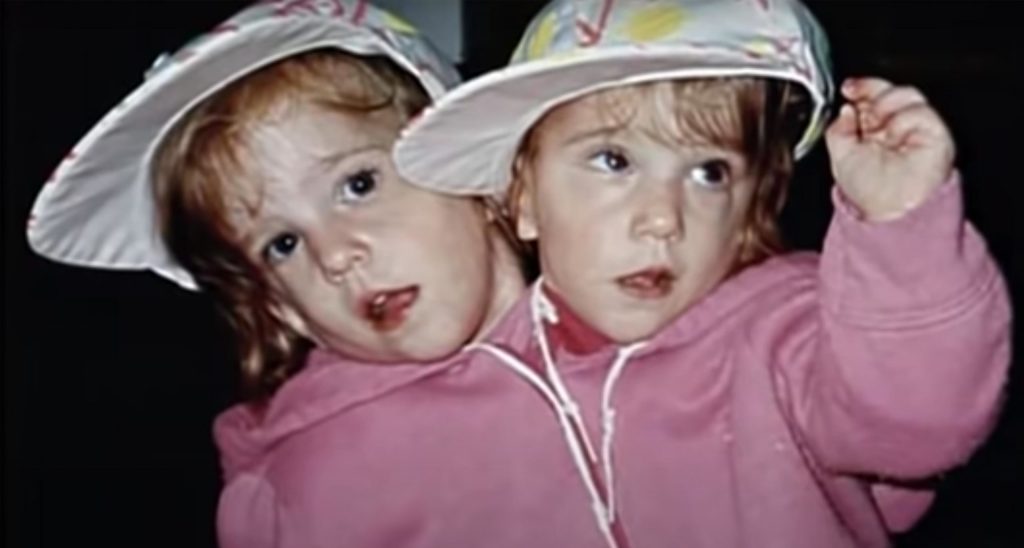 Abby and Brittany Hensel were born with one body and two heads, which is why their parents knew in court that their daughters’ lives would be different and sometimes quite difficult.

However, they were determined to give the girls everything they could to feel that their lives were as normal as the other people around them. 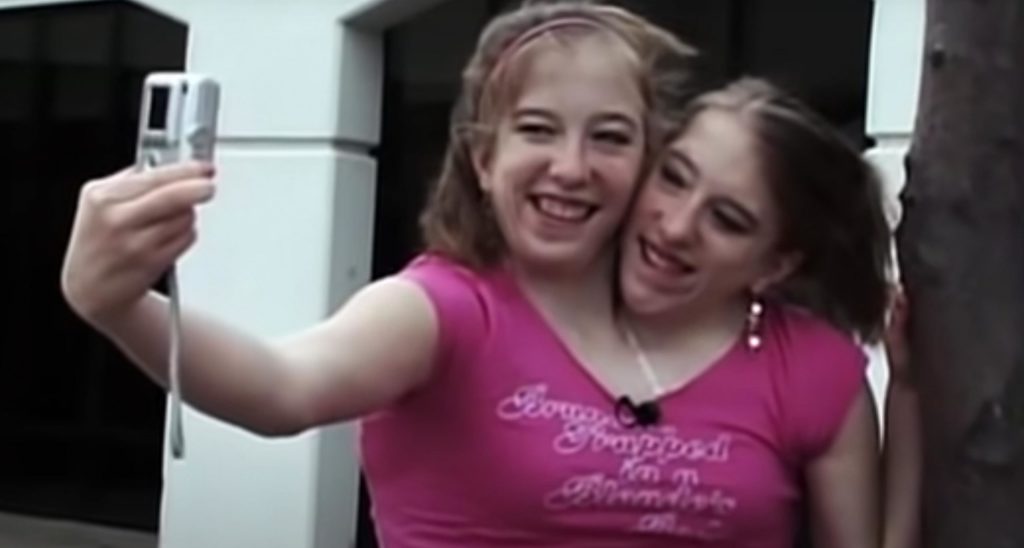 Conjoined twins are very rare and are identical twins since they are from one single egg. In such a case, however, the egg has failed to fully divide into separate twins during its first weeks, and the result is that the twins are left conjoined.

Most of the time it is a connection at the chest and abdomen.

Patty and Mike Hensel had no indication that anything was wrong with the pregnancy and were expecting to give birth to a single child. The doctors explained that their heads must have been aligned during the sonogram, so it always appeared to be a single child.

Dr. Joy Westerdahl said that all those who were present at the birth could not make any sound for 1 minute after seeing the twins.

Abby and Brittany were rushed to another hospital to see if they were healthy and fortunately did not appear to be in any health condition.

The Hensel twins underwent surgery at four months old to remove the third arm between their heads.

Then their family tried to give them a life as normal as possible.

Patty explained that, for example, Brittany is more inclined to catch colds and coughs. Since their circulation is linked, one of them can take medicine to fight an ear infection and her twin will also be simultaneously cured.

They share many organs such as the liver, reproductive system, and bladder.

However, the nervous system is different so they feel different hungry, need to urinate, need to sleep, etc.

The twins learned to do common activities such as swimming, cycling.

There have been cases where conjoined twins have been separated, but in their case it was far too dangerous.

The twins enjoyed their lives together, but they wondered what it would be like when they grew up because Abby wanted to be a dentist, while Brittany wanted to become a pilot. 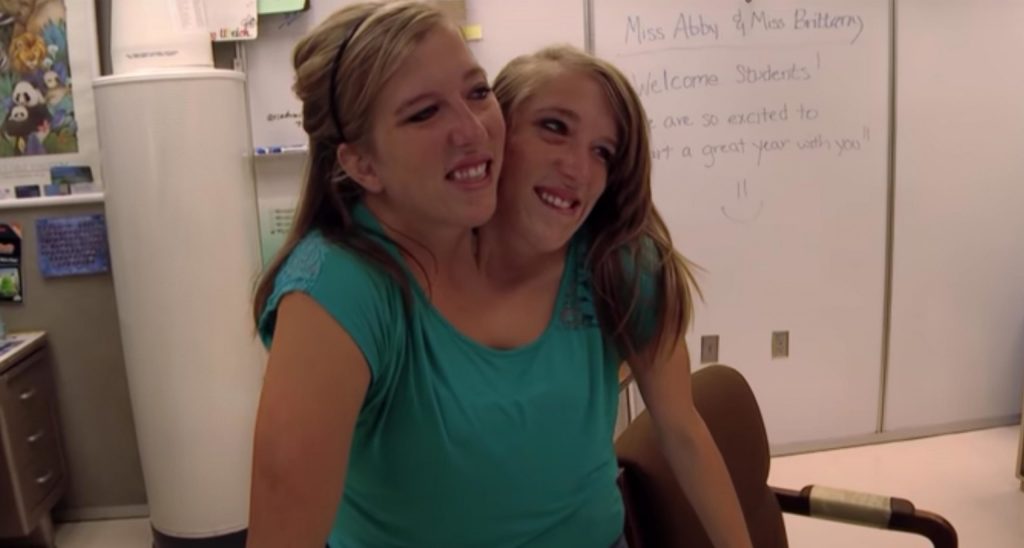 The twins became known after appearing on Oprah’s show, and in 2012 they got their own reality television show called Abby & Brittany.

People were able to see their lives during college, looking for a downstairs and even a girls’ trip to Europe.

However, Abby and Brittany wanted to keep a private part of their lives, so they didn’t talk too much about what they wanted in the future.

Later they became primary school teachers in the field of mathematics. 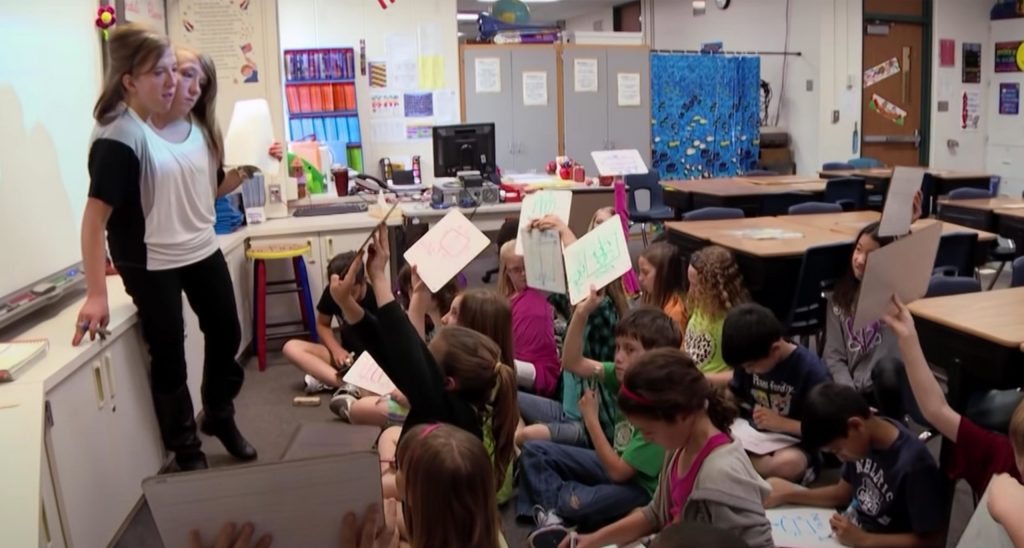 The twins said they were very different so they had to compromise on what they ate, the clothes they wore, the movies they watched.

These days, Abby and Brittany are living their dream of working as teachers of a 5th grade class at Sunnyside Elementary school, Minnesota.

Abby and Brittany Hensel are happy with their lives and show us that we should think twice before complaining about something. We should also enjoy life and what we have because we are so lucky.