People have always been amazed by mothers who give birth to several babies at once. This is definitely amazing, that’s why it catches people’s attention. It is difficult to give birth to one child, but several.

Gosiame Thamara Sithole’s story went viral in the summer of 2021. People around the world were shocked to hear her story.

However, her story was so incredible that the authorities decided to check it to find out if it was true. It does not seem to be true, and this led to much discussion around the world. 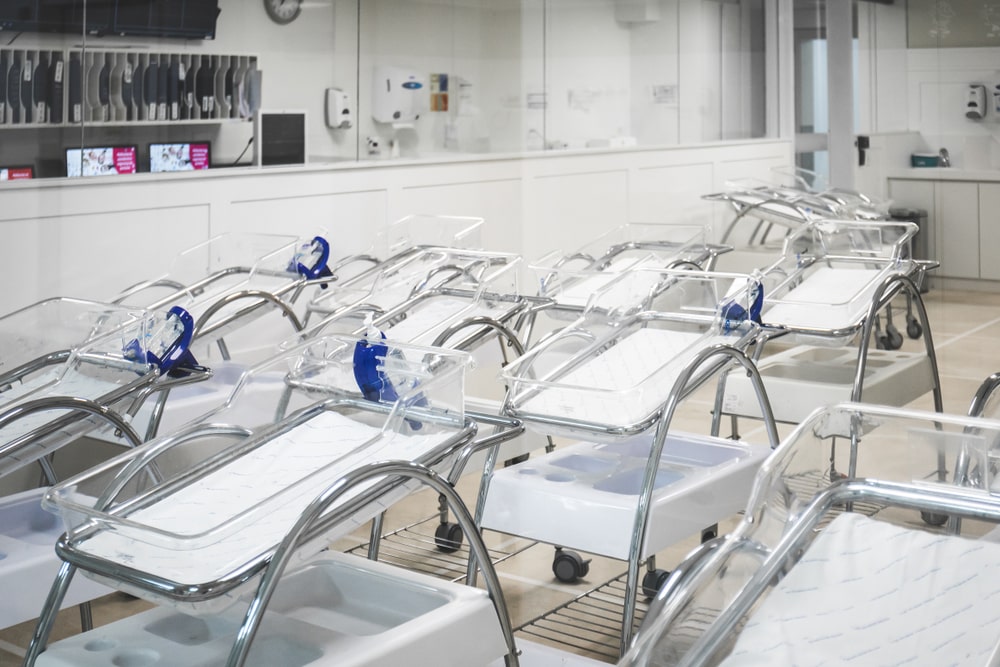 In June 2021, Pretoria News reported that a 37-year-old woman named Gosiame Thamara Sithole had given birth to 10 babies at Steve Biko Academic Hospital in South Africa. Really shocking news, isn’t it? It was impossible for this news not to go viral.

Gosiame and her partner, Teboho, are part of a working-class family and were shocked to see that they had 10 children. They knew they were going to have 8 children.

A story of a South African woman Gosiame Sithole who allegedly gave birth to 10 babies earlier this month is not true. https://t.co/IB9WT3T33Y

The news was picked up by websites and publications around the world. People were surprised to learn that a woman managed to give birth to 10 babies. You have certainly not heard of such a thing very often, especially since this birth would have been the first place in the world in the book of records.

Gosiame’s babies, were known as the ‘Tembisa 10’. The news seemed really real and it was very interesting to read because Pretoria News offered all the details. It seems that Josiah gave birth to 7 boys and 3 girls, and the birth was by caesarean section. Also, the pregnancy was real, without fertility treatments.

Gosiame had stated in June 2021 that she was shocked by her pregnancy and that it was very difficult for her, she was scared, but she could hardly wait to meet her babies. She wanted to be able to give birth to all the children healthy. 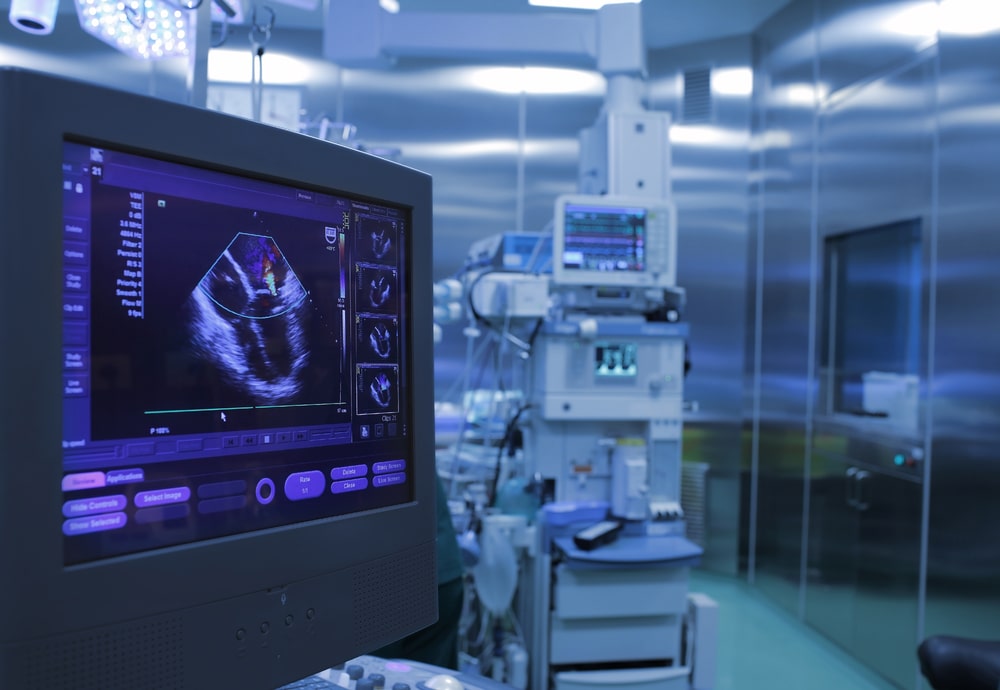 The story was so impressive for the other people that they still mobilized and donated $ 70,000 to help the parents in the next period because it is very difficult and expensive to raise 10 babies.

However, the story still seemed incredible and unbelievable.

The Gauteng Provincial Government has decided to find out if this story is true and it seems that the babies did not exist. They could not find information at any hospital. 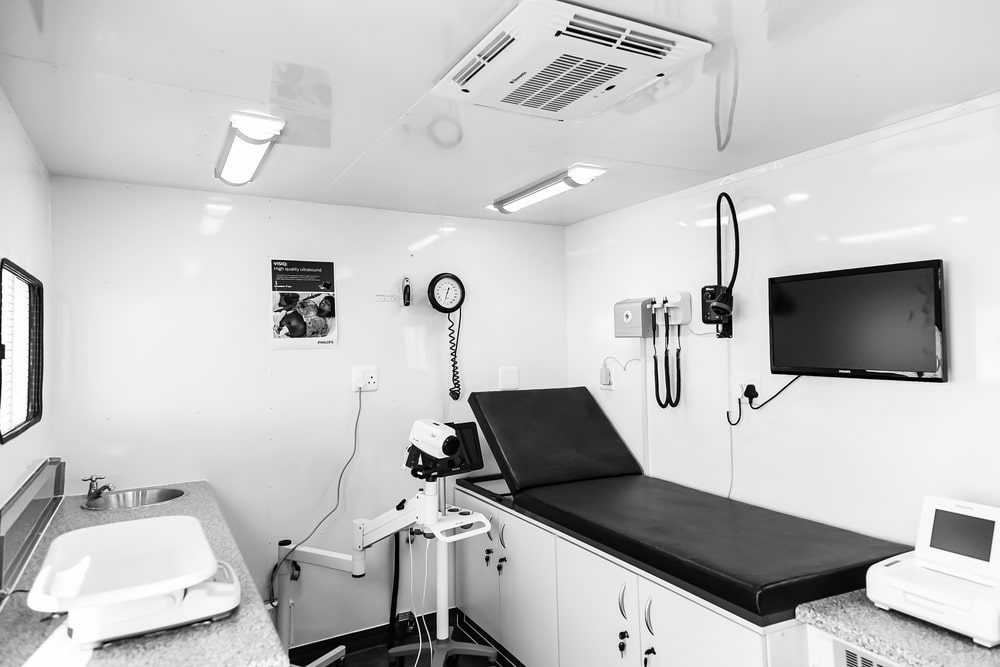 They stated: “None of the hospitals in the province, public and private, had any records of such births at their facilities.” Finding out these details, the authorities decided to go ahead with the investigation and found out that in fact the woman had not even been pregnant. Gosiame was taken to the hospital and doctors found out she had not been pregnant recently. After it was established that the woman was not pregnant at all and that the story was in fact a lie, the following questions were on everyone’s mind.

Why did they lie? Why would anyone invent such a story? Who benefited from this story?’

Although it seemed that this story was over, a turn of events happened.

Of course, the authorities sued the journalist and Pretoria News for false and serious allegations of defamation of the authorities and hospitals who stated that this birth did not actually exist.

Journalist Piet Rampedi later stated that he had made mistakes and should not have published this story. Piet stated the following: “Even though I stand by the fact that Sithole was pregnant, some aspects of the story could have been dealt with differently. Could I have handled the story much better? Definitely! Especially the verification process. Quite honestly, I never treated the decuplets story as an investigation at all. I used no investigative tool or checklist ”. 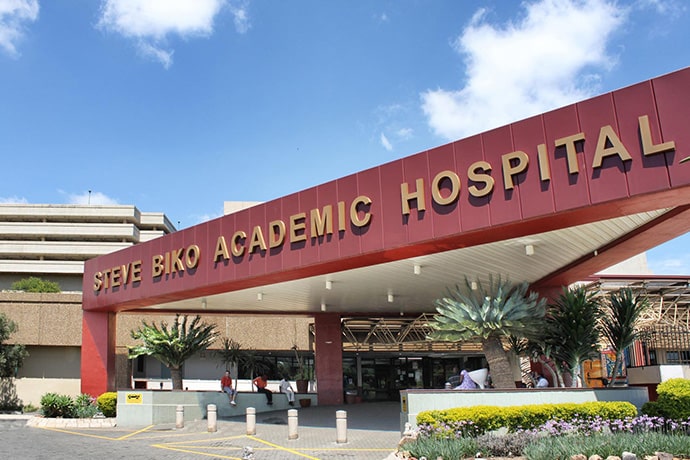 Piet and Gosiame became friends because they went to the same church and met in December 2020. Piet had an interview with Gosiame in which he was told that she was expecting 8 babies. The picture of the pregnant woman made Piet believe it because her belly was really big. Then Piet was told by Gosiame that she had actually given birth to 10 children, and he believed her and published the news even though he had not done any further research.

He believed that the Sithole family had no reason to lie to him, and he believed them. He imagined that he would not have to investigate even though each story was investigating before publishing it.

Piet certainly did not imagine that this article would go viral all over the world.

Pretoria News editor Piet Rampedi has apologised to his colleagues for the damage his story on SA’s so-called “Thembisa 10” babies did to Independent Media’s reputation. https://t.co/nxfM16ifPt

This incident shows us that we do not always have to believe what we read and see on social media or in various magazines / newspapers and we have to pass all the information received through a logical filter. Authorities decided to give Gosiame the medical help she might need.