If you do any traveling, you realize that there are a number of different ways you can get from here to there. The most convenient way, however, has got to be flying and it is also the safest way to get to your destination as well. Imagine stepping onto a plane in one location and ending up thousands of miles away within just a matter of a couple of hours. It sounds perfect but there is a problem and that is the fact that you are stuck next to people you don’t know for quite some time. You may strike up a conversation with a stranger on occasion but sometimes, it’s just uncomfortable.

Savanna Phillips was traveling for three weeks and she was boarding a plane. She had no idea that she was going to be stuck next to somebody that would shake her confidence and make her feel so poorly. When the plane was thousands of feet in the air, she found herself stuck next to man that was beyond hateful. When she got off the plane, she shared her story on Facebook. She wasn’t looking for sympathy but she just wanted to let people know about a bad situation. 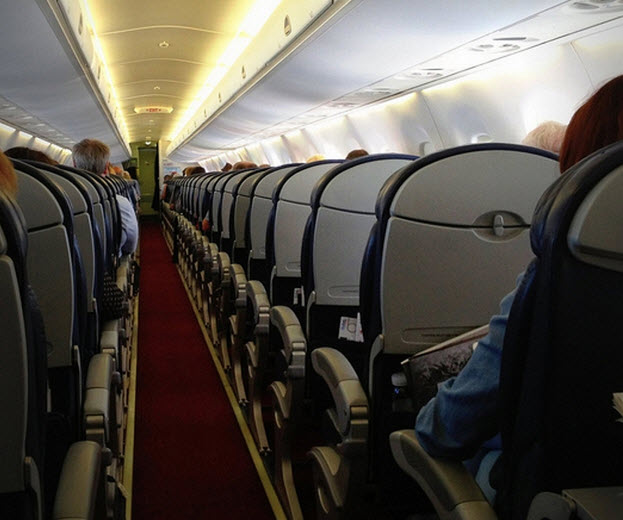 Savannah was on her way to Chicago but she wasn’t on the original flight. Typically, she selects the seat in advance so she doesn’t have to sit next to somebody if at all possible.

“I’m not the biggest person on the airplane, but I’m not the smallest. My worst nightmare is someone being uncomfortable because they have to sit next to me.” 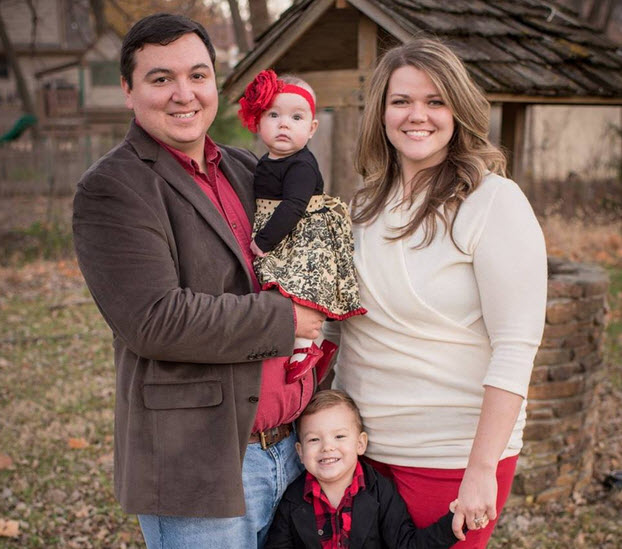 The seat she was assigned made her nervous and when she boarded the plane, she ended up seated next to an older man that was a self-proclaimed comedian. He appeared like he was in his 60s and he wore bright yellow sunglasses. Even though he seemed harmless, he didn’t turn out that way.

As the flight attendant was going through the safety speech, the man pulled out a cell phone and started texting someone. It was a large phone with a bright screen so she saw what he was writing. She said:

“He proceeded to text somebody that he was sitting next to a ‘smelly fatty’.”

Savanna’s heart dropped when she read what he had typed. She turned away but she couldn’t get what he had written out of her mind. She deals of negative thoughts regularly because of her size and this only made things worse.

“Before I knew it, I could feel hot, salty tears coming down my face. I sat and cried silently, hoping this guy didn’t try to make small talk, because I didn’t trust how I would react and I didn’t want to get kicked off the plane. I was so hurt. The pilot came overhead and said there would be a 30 minute delay before he could take off- great. Just more time I would have to sit next to this creep.”

Savannah pushed herself into the wall of the plane and started crying, hoping that nobody would notice. That is when something unusual happened. Somebody behind the man tapped him on the shoulder and said he would be switching seats right away.

When the ‘comedian’ inquired as to why they were switching seats, he was told in no uncertain terms: “you are texting about her and I’m not putting up with that.”

The man didn’t have an opportunity to say anything else. The stranger shoved his way into the aisle and sits down next to Savannah. He then saw that she was crying and told her that he had also read the text message.

“He encouraged me not to let that guy get to me and that everything was going to be fine. We talked about Ross and the kids, his two year old son, our jobs, amongst other things. He said he just happened to see that guy’s text messages and he started shaking he was so mad and knew he had to do something. He stopped the flight attendant and told her what he was about to do.”

Savannah was grateful and she couldn’t help but think about her personal hero. She talked about an experience that she had recently had.

“And God saw me today. I told him that he was a blessing sent to me and how thankful I was that he was there.”

After the story went on Facebook, she tried to find the man. What she learned is that his name is Chase and he lives in Nashville. She wanted people to know what a kind man he was and that there are still good people in the world. 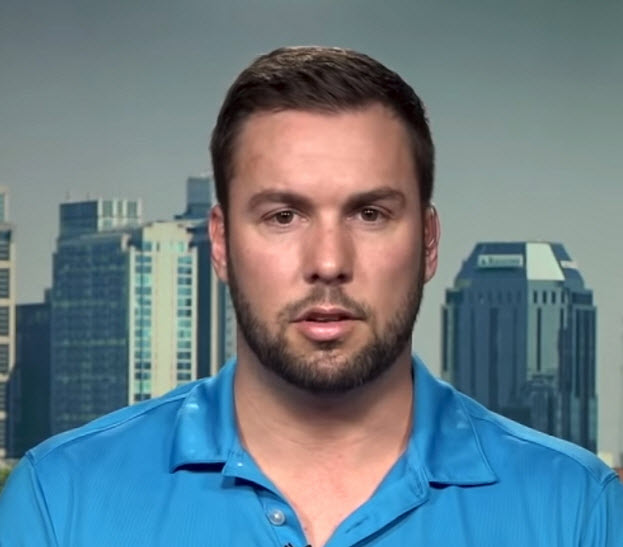 Believe it or not, she actually found him. You can see the response when they talk in this video: