Country music legend Willie Nelson has been enriching our lives for the last eight decades. Soon, he will turn 89 years old!

Having reached such an age while still performing on stage makes Nelson unique; sometimes it feels like he is the last man standing from the golden generation of country music.

Unfortunately, it also means that he’s been forced to say goodbye to many colleagues and friends over the years.

Recently, Willie’s older sister Bobbie also passed away, at the age of 91.

Not everyone is aware that she played alongside Willie, and lived a remarkable life in the shadow of her world-famous brother… 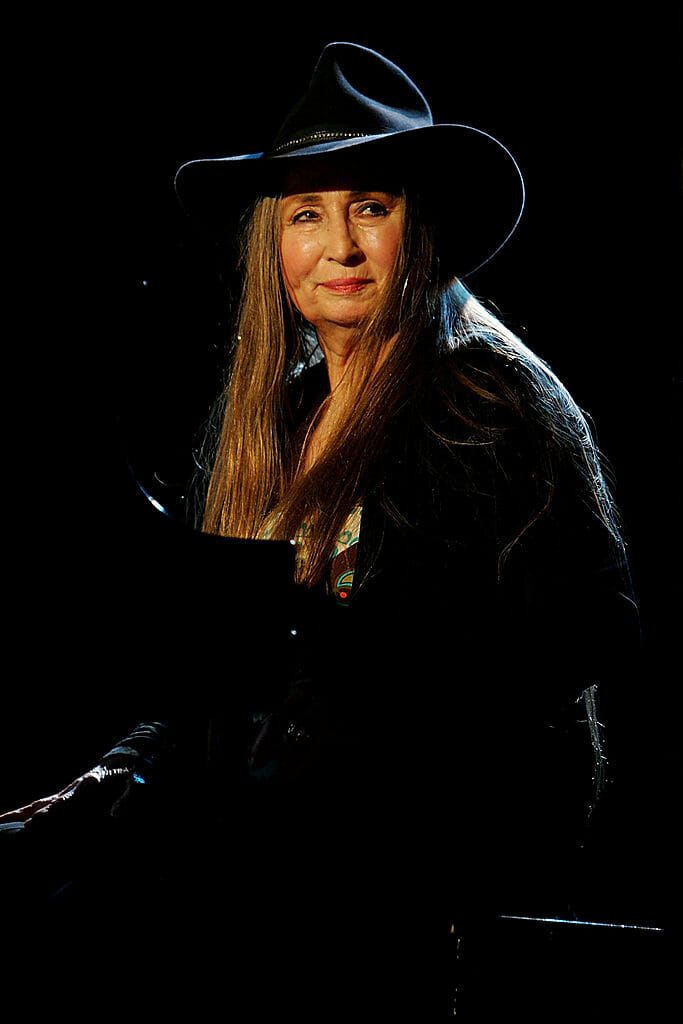 Born during the Great Depression, and raised by their grandparents, Willie and Bobbie Nelson grew up in the tiny farming community of Abbott, Texas – halfway between Dallas and Waco.

Bobbie was born in 1931, two years before her brother entered the world.

”Might sound corny, but the truth is we were dirt poor in material possessions, but we were rich in love,” Willie wrote in his memoir in 2015.

Bobbie, who toured alongside her brother for over five decades, got her music interest from her grandmother and grandfather.

”Willie and I had always lived with Dad’s parents, Alfred and Nancy Nelson. I was not told why,” Bobbie said in the book Me and Sister Bobbie: True Tales of the Family Band.

“I liked the arrangement because our grandparents were kind and caring. But I was also comforted by the knowledge that my mom and dad lived right next to us. Willie and I saw them every day. My parents rounded out my world. So to see that world fall apart scared me to death.”

Raised by her grandparents

At the age of five, Bobbie learned how to play keyboard with a pump organ. One year later, she would get a standing ovation from thousands of people after performing at a gospel convention in Texas.

Bobbie’s talent was evident to everyone around her, and her grandfather decided to buy her a piano so that she could develop her interest further.

Bobbie used to play and sing with Willie throughout her whole childhood, while their grandmother often joined in. Later, she and her brother started singing in school acts and at their church. 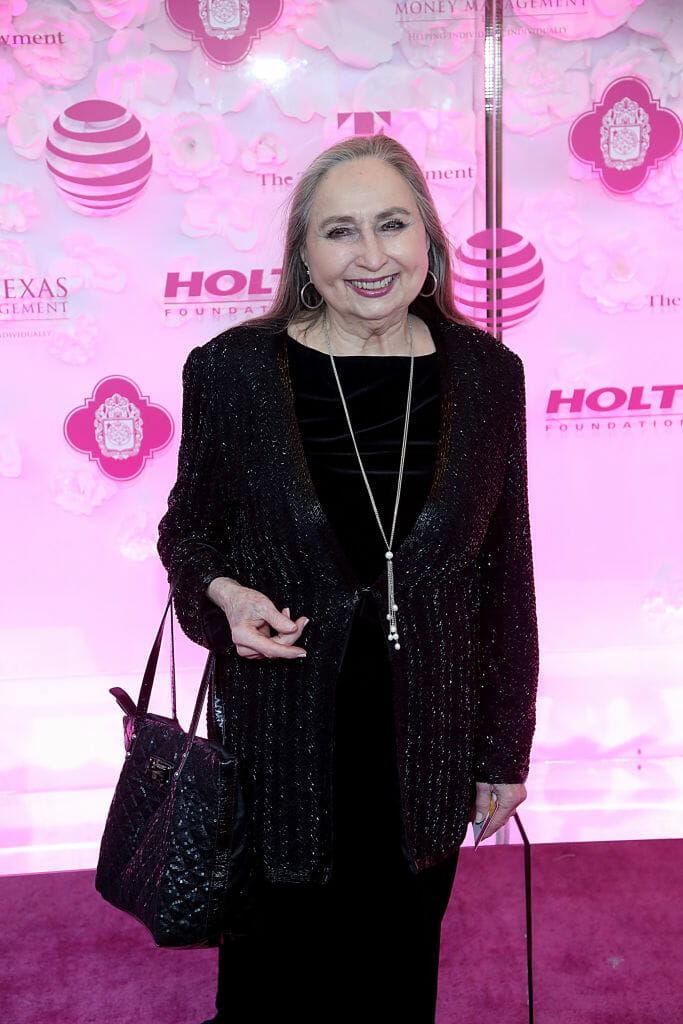 ”My grandmother was a wonderful teacher,” Bobbie said.

Upon turning 14, Bobbie began to perform with evangelists and travel around Texas to put on shows. This was the first time Bobbie had the chance to travel around the state and visit Austin.

During this era, she also met her first husband, Bud Fletcher. After serving in World War II, he had just arrived in the States, and the couple met in the church. They married four months after their first meeting.

“When I got married, Bud immediately organized our first band,” Bobbie told Austin Chronicle in 2008.

”He loved Willie, and Willie went with us on all of our dates. He also loved to dance and to drink beer, and he knew all the joints in West and Waco, which Willie and I had never been to. It was a big beginning for me.”

In Bud Fletcher and the Texans, Bobbie played the piano and Wille sang and played guitar. Fletcher could neither play or sing, so he became the manager.

Unfortunately, the marriage and collaboration with Bud Fletcher would be the beginning of a tragic and turbulent period in Bobbie’s life. When she divorced her husband in 1955, the band was also disassembled. 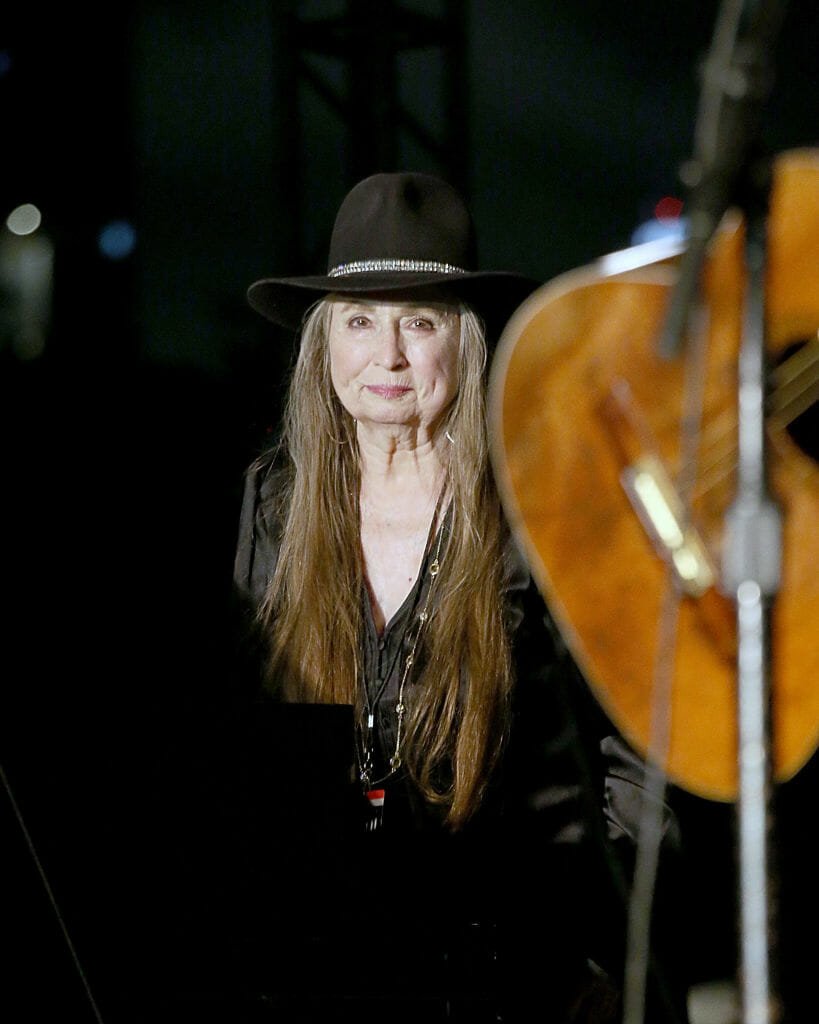 “I never did want to divorce him,” she said.

“I really loved the man. We didn’t either one want a divorce. But Bud was sick, and I think it was due to drinking. I might be wrong about that, but I was very young and didn’t know exactly what the problem was.”

Bobbie also lost custody of her three sons, Randy, Michael, and Freddy. The reason? She was considered unfit as a mother due to her career choice and playing in honky-tonks. Instead, they were raised by her ex-husband’s parents after Bud died in a car accident in 1961.

All the turmoil led to a physical breakdown – Bobbie was admitted to a hospital in Fort Worth. It would take years for her to recover.

In the end, Bobbie decided to remarry. According to the judge, it was her only option if she wanted to get her boys back.

”And he told me that I couldn’t play, that I couldn’t enter inside any place that served alcohol. I didn’t have any reason for them to take my babies away, but they did,” she told Austin Chronicle.

After hitting rock bottom, her little brother came to the rescue. To help his sister get back on her feet, Willie moved to Forth Worth. Willie always referred to Bonnie as her little sister, even though she was two years older than him.

After a while, Bobbie managed to land a job at a TV repair shop. She also started playing the piano again and was hired by the Hammond Organ Co. for many years. In this role, she would demonstrate how to play the instrument.

”That was a good experience for me, too, because I had so much music at my fingertips. I was like a little child in a candy store,” she said.

After almost two years, she regained custody of her boys and moved to Austin. When her third and final marriage failed, Bobbie moved to Nashville, where her brother had relocated to make a name for himself in the music industry.

In the 1970s, Willie’s career took off, which in turn impacted Bonnie as well.

When Atlantic Records contracted Willie in 1972, he called his sister, and Bobbie joined him on piano for the recordings.

That collaboration eventually led to Bobbie playing piano on albums such as The Troublemaker, Shotgun Willie, and Phases and Stages. 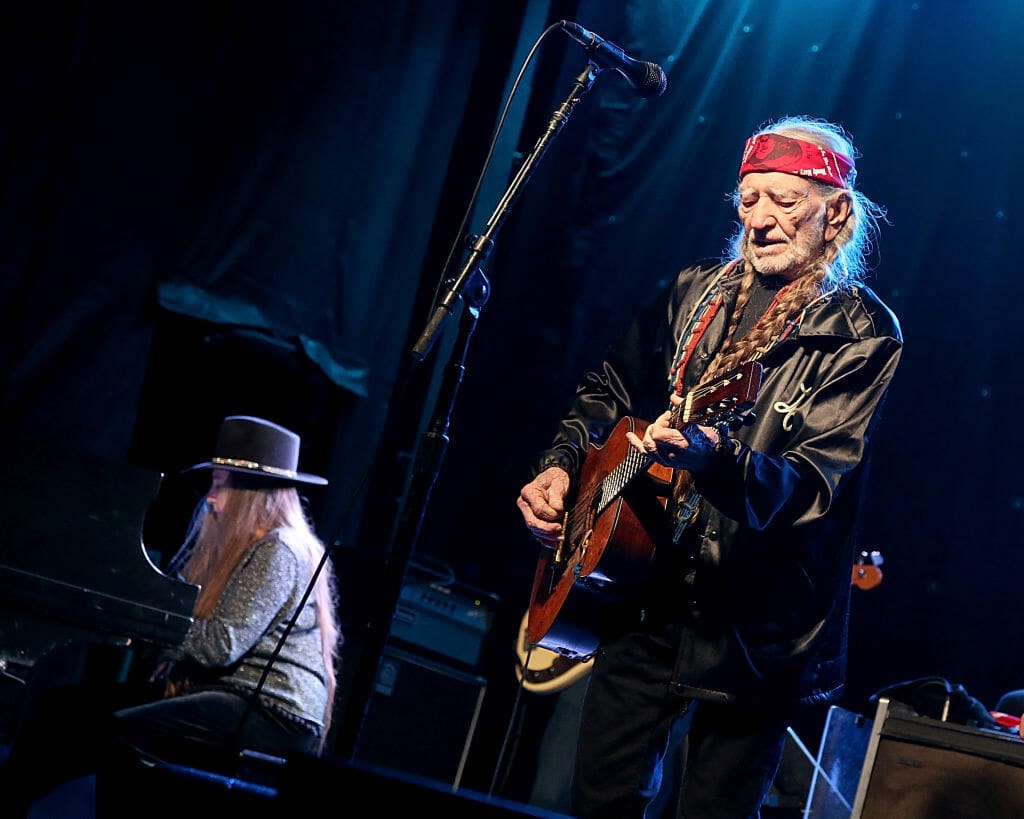 This was the start of something new, and Bonnie and Willie toured for many years with Willie’s band, The Family.

Bobbie never had any intention of standing up front and singing. Though she released a solo album in 2008, it was ever behind her brother Willie that she loved to be.

“Our whole life has been one song after another. Learning to play music and his beautiful ability to write songs. I love to play his music. It’s actually my favorite thing in the world to play with Willie,” she told Fort Worth Star-Telegram in 2007.

Willie and Bobbie remained very close to each other throughout her life. They were there for each other during all the tragedies that befell Bobbie, and unfortunately, there were plenty of them.

In addition to her failed marriages, the talented pianist lost two of her sons far too early. Bobbie’s son Michael died at only 36 years old after suffering from leukemia. Six months later, she was forced to say goodbye to her second son, Randy, who died in a car accident on New Year’s Eve.

It’s unbelievably tragic to lose your own child, but just imagine that happening twice in a short span of time. Incredibly awful.

Bobbie found solace in her brother and their music. Playing with Willie became her way of dealing with grief and escaping reality. Being on tour with her brother was the best cure; the siblings were great support to each other.

“My bond with Bobbie is a testimony to the healing power of family. Ironically, perhaps, our bond was born out of the collapse of our original family,” Willie Nelson wrote in ”Me and Sister Bobbie: True Tales of the Family Band”.

Bobbie performed her last show with her brother in 2021 in New Braunfels, Texas.

”Her elegance, grace, beauty and talent made this world a better place. She was the first member of Willie’s band, as his pianist and singer. Our hearts are broken and she will be deeply missed. But we are so lucky to have had her in our lives. Please keep her family in your thoughts and give them the privacy they need at this time,” the Nelson family said in a statement.