Surely you hear about many wonderful stories about children who managed to survive even though they went through hard times from the first minutes of life. One of these stories is the story of Tomm Tennet, who managed to move people around the world. Tomm was born with an excess of skin. He had enough skin for a 5-year-old child. Doctors said they had never seen anything like this before.

Even Tomm’s father was shocked when he first saw his boy. 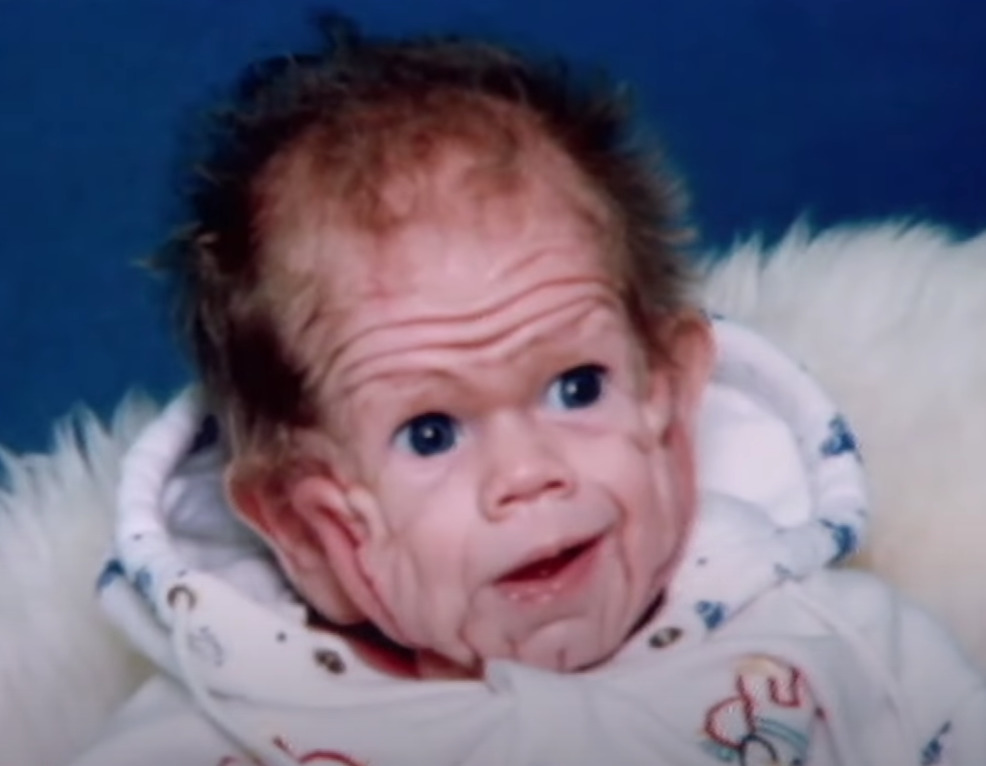 Tomm Tennent was born in 1993 in South East Australia. Before he was born, doctors did not see that anything would be different about this baby, but at some point ultrasounds showed that something was wrong. Tomm’s parents talked and decided to keep the baby even though they did not know what will happen next. 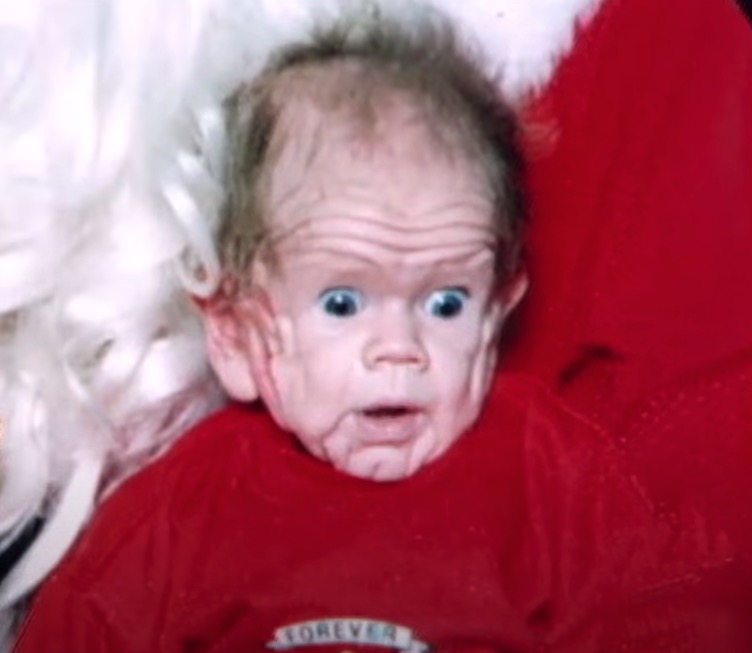 The doctors did several tests and investigations but could not figure out exactly the condition that Tomm will have. His parents admitted that they were shocked when they first saw their child. Tomm’s mother, Debbie Tennent, said she couldn’t believe it when she saw her baby, but at the same time she was very happy to hold him. 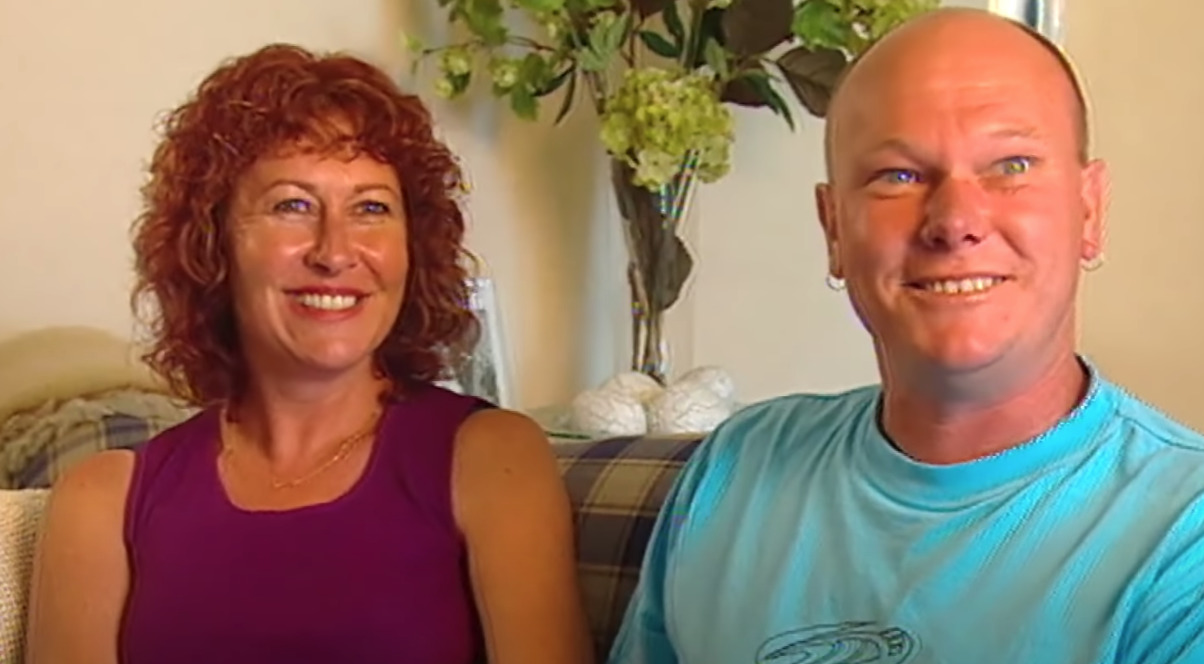 Tomm had a severe excess of skin, but doctors did not know what caused it and he did not receive treatment. Everyone hopes that Tomm will grow normally and that the excess skin will be reduced over the years. However, the boy’s case was an interesting one for the medical world, so there were some studies done. 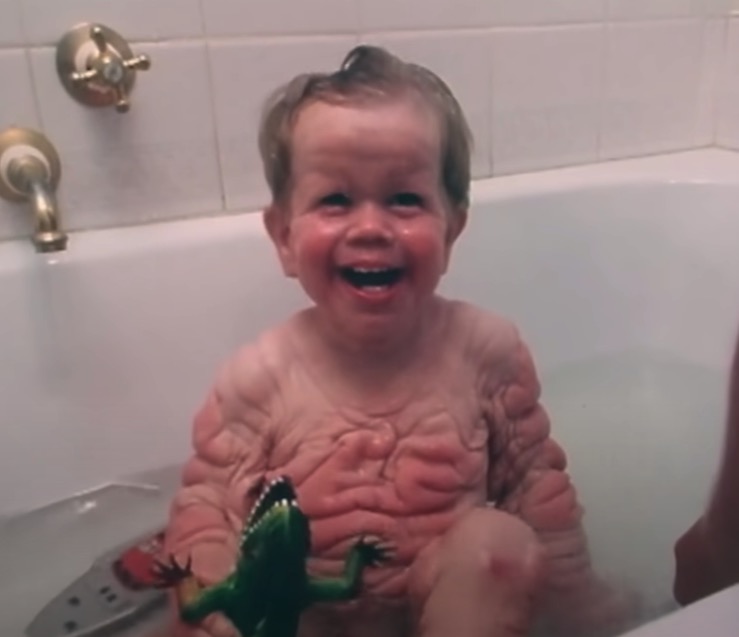 Tomm spent about 3 years at a medical center, where he did several tests to help doctors find out what was going on. Everything was new for doctors since Tomm was the first baby born with so much skin. That period was quite difficult for the whole family because they had to spend a lot of time in a medical center, but everything went well after all. 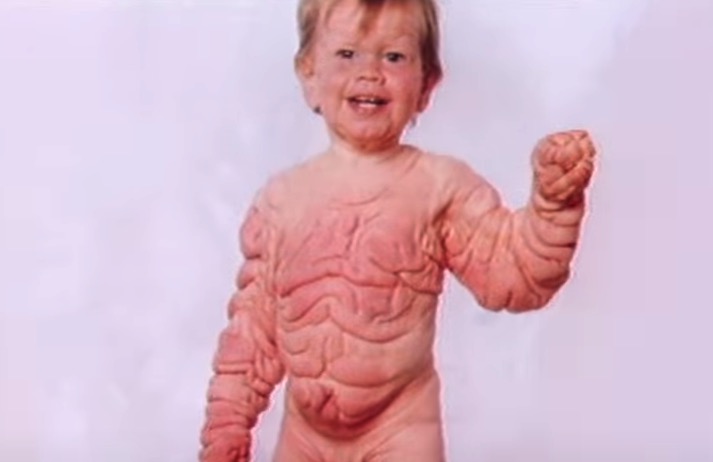 Interestingly, the doctors found similarities between Tomm and the Chinese dog breed Shar Pei because they were able to find out that Tomm’s level of Hyaluronic acid, found in the skin, was 100 times higher than normal, which is also the case with Shar Pei puppies. In the case of puppies, the level of hyaluronic acid in the skin decreases over the years, and the doctors hoped that this will happen in Tomm’s case as well. 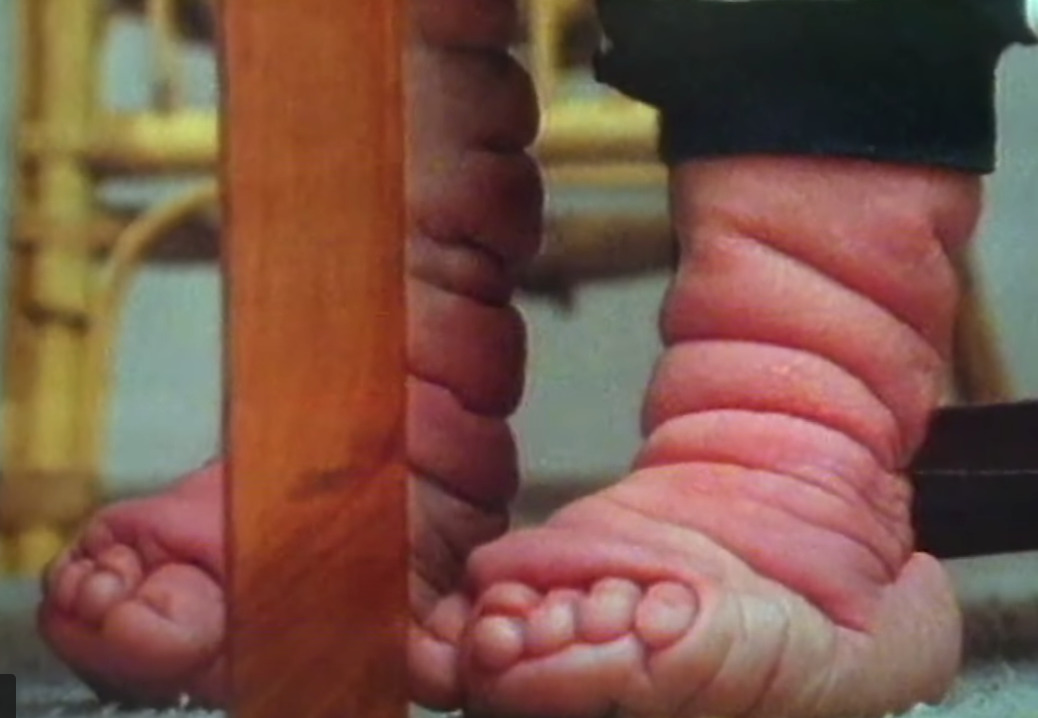 Fortunately, that’s exactly what happened. Tomm’s condition disappeared when he grew up. Although until this happened, Tomm’s life was not exactly easy  because there were children who ignored him and did not want to talk to him because of his physical appearance. However, Tomm had a happy childhood and managed to make some friends to play with and have fun with. 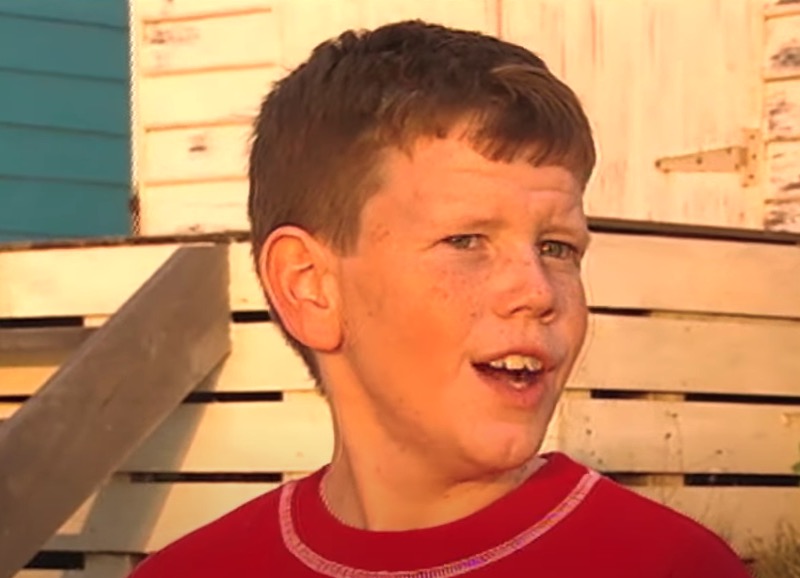 In 2003, Tomm said he didn’t care how people saw him because who was really his friend would not judge him. Tomm’s parents managed to make their child understand that it is not the physical appearance that defines us, but our actions and the way we behave with those around us. 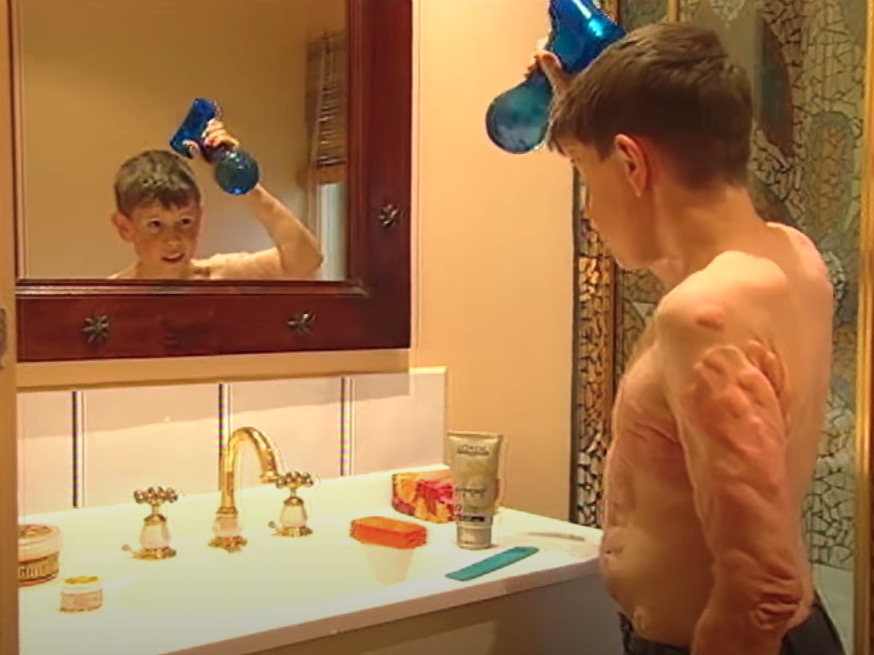 His family has always been proud of Tomm and they knew he was a wonderful child who should not hide from anyone or anything.

Tomm is currently 28 years old and a completely normal person.

Tomm is married and seems to have a wonderful and happy relationship with his wife.

Tomm’s story can inspire anyone to be happy and satisfied with what he has because physical appearance is not everything.