Samantha Rodriguez is a 20-year-old who should be living a normal life that includes working or going to college. 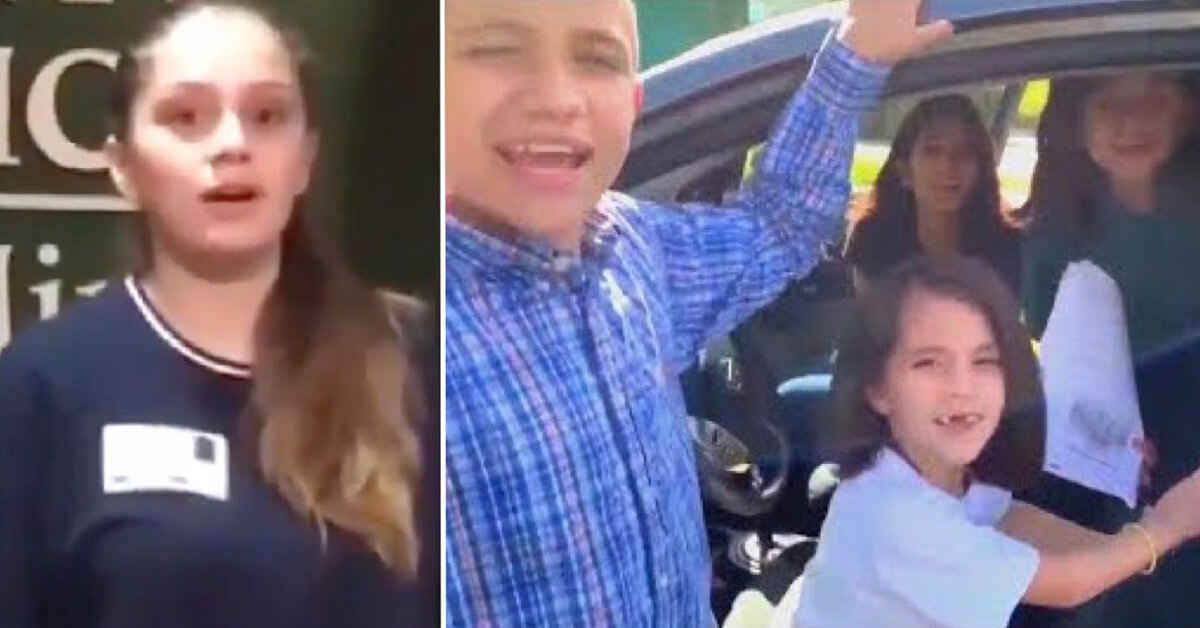 Instead, the California resident is raising her five siblings because their parents recently passed away from cancer. The siblings range in ages from 5 to 16.

Although the family isn’t what most would call normal since the oldest sibling is raising the younger ones, they make it work with a lot of love and respect.

The job of raising her brothers and sisters isn’t always one that’s easy for Samantha, but she knows that she has to do it so that they can all stay together.

The local sheriff’s department learned about this young lady and her sacrifices over the Christmas season and wanted to do something to help the family.

Officers took the kids on a tour of the sheriff’s department so that they could see what happens behind the scenes.

When the family gathered together at the department, they were also given toys and other gifts. They were also treated to a helicopter tour of the city.

Many people saw what the officers did for the family after pictures were posted on social media.

This sparked a list of questions as more people wanted to help Samantha and her siblings with everything from food and clothes to money.

Aside from the basics and a few things that the younger children wanted, members of the community were able to raise money to give the family a new car to make traveling a little easier.