Abortion is a controversial issue around the world. This is clearly seen by an incident that recently took place in Alabama. 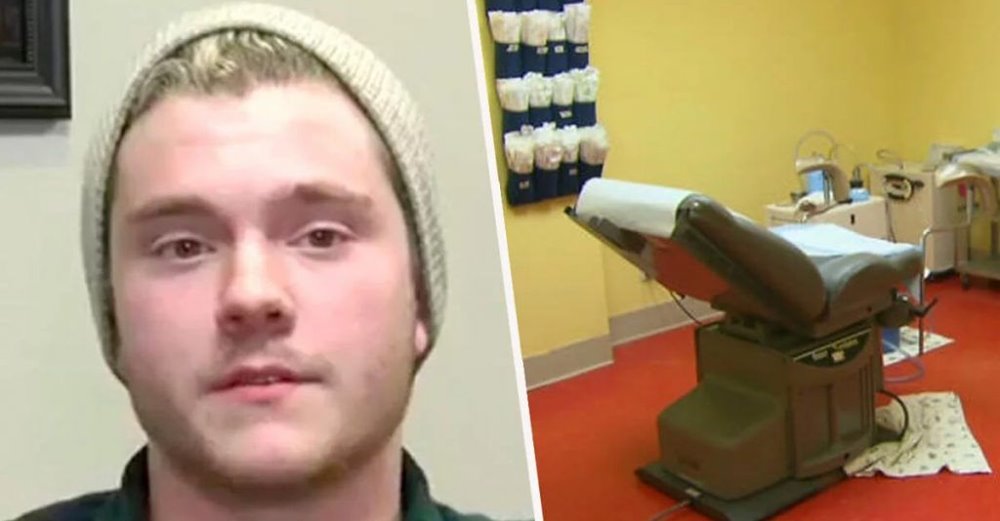 Ryan Magers is pursuing legal action against Madison County because they performed an abortion on his girlfriend without his consent.

Adding another layer to this case is the fact that according to Alabama law, an unborn fetus is a person with rights.

So Ryan is able to pursue legal action on behalf of the fetus.

The abortion was performed on Ryan’s girlfriend two years ago. But he is still fighting to have his day in court. 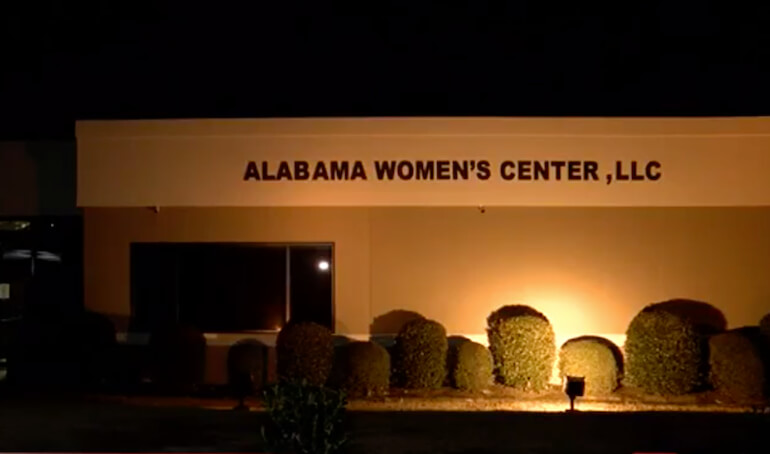 He feels that litigating this case could lead to more rights for men who want to keep their fetus, regardless of how the woman feels on the subject.

When he explained his sentiments, Ryan said that he was there for men who actually want to have the baby.

Ryan expressed his strong belief that from the moment of conception every baby deserves the right to live.

He explained how he pleaded with his girlfriend to keep the child, but in the end there was nothing that he could do to change her mind.

Understanding that there is nothing that Ryan can do to change his situation, his hope is that having this case brought to court will help other people in a similar situation.

J. Brent Helms is the attorney representing Ryan. He says that Ryan was prepared to accept the responsibility of fatherhood.

Ryan took on extra jobs to be able to pay for the birth. 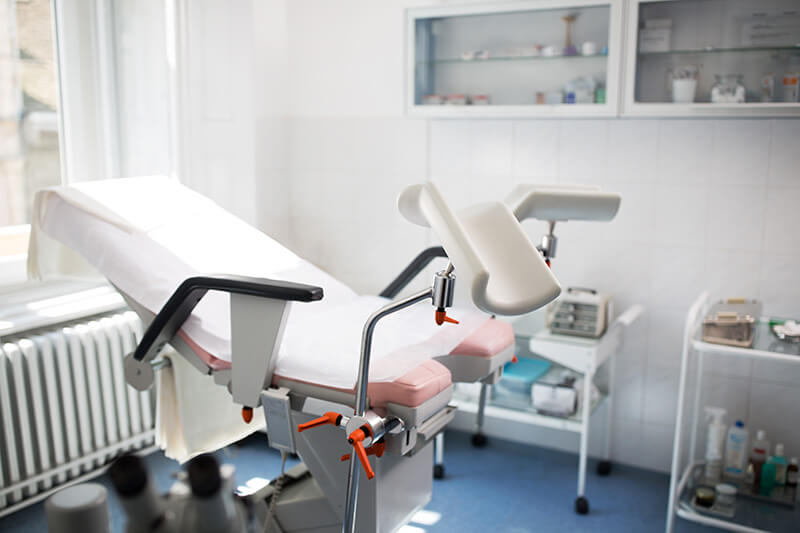 Ryan does not understand why his girlfriend did not go through with the pregnancy and says that he has not been given any definitive answer to his questions.

J. Brent Helms recognizes that this is not a case that will just impact his client.

If the court sides with him, this will have a ripple effect for men and women throughout the country.

This case potentially opens up a number of difficult to answer questions that will need to be played out over time.