As a Math teacher at the St. Francis High School in California, a military veteran from the Vietnam war Jim O’Connor is nothing short of intimidating to his students.

His class of 32 teenage boys is constantly kept on their toes. He takes no nonsense from anyone, with his strictness earning him their fearful respect. 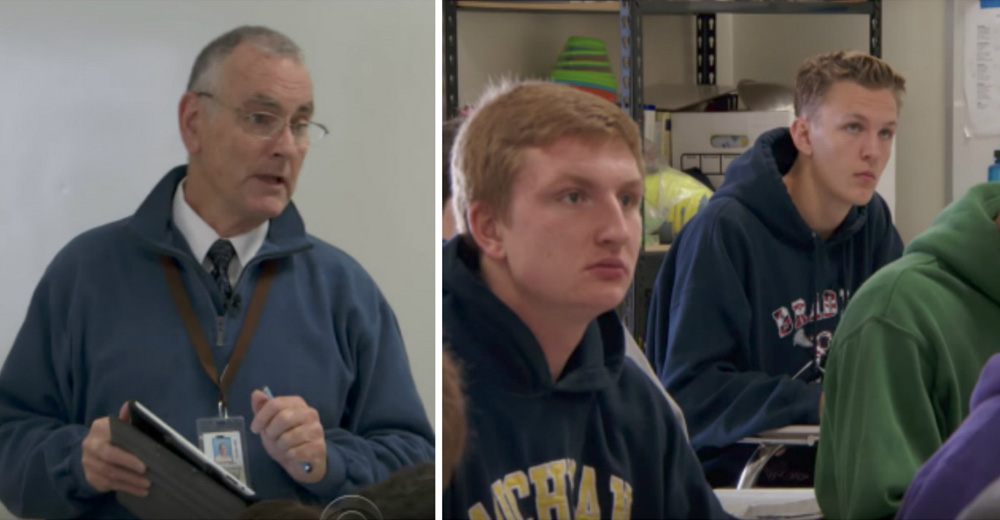 Having never had a wife or children, O’Connor was the last person any of these students expected would know about love and compassion.

Until one of the boys in his class headed to the Children’s Hospital Los Angeles for a blood donation drive and found out a shocking truth.

When the staff of the hospital talked to the student and found out what school he was from, they exclaimed “You must know Jim O’Connor! Isn’t he wonderful?”

Naturally, his response was a complete shock, because that didn’t line up with his idea of him at all. 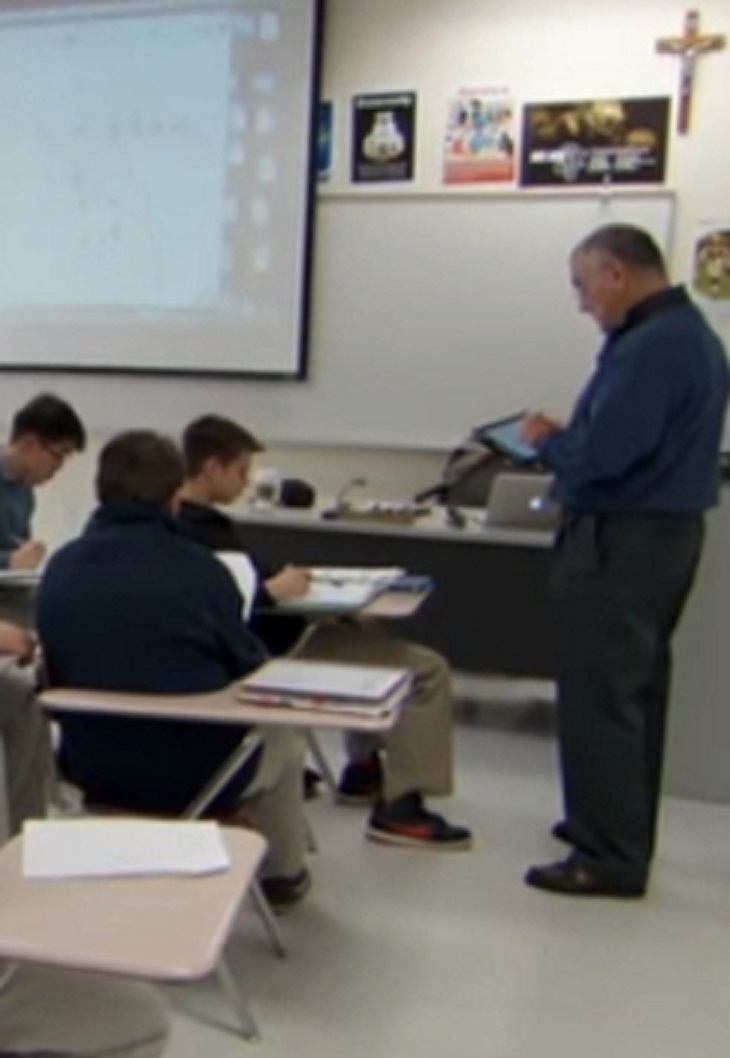 That’s when the student noticed a plaque that listed the top blood donors for the hospital – with Jim O’Connor’s name on the very top, having donated 72 gallons of blood in total over the years.

But that’s not all the secrets about O’Connor.

For the past 20 years, he has been a part of the hospital’s TLC Volunteers, and three times a week he goes to the hospital after work to help care for sick children. 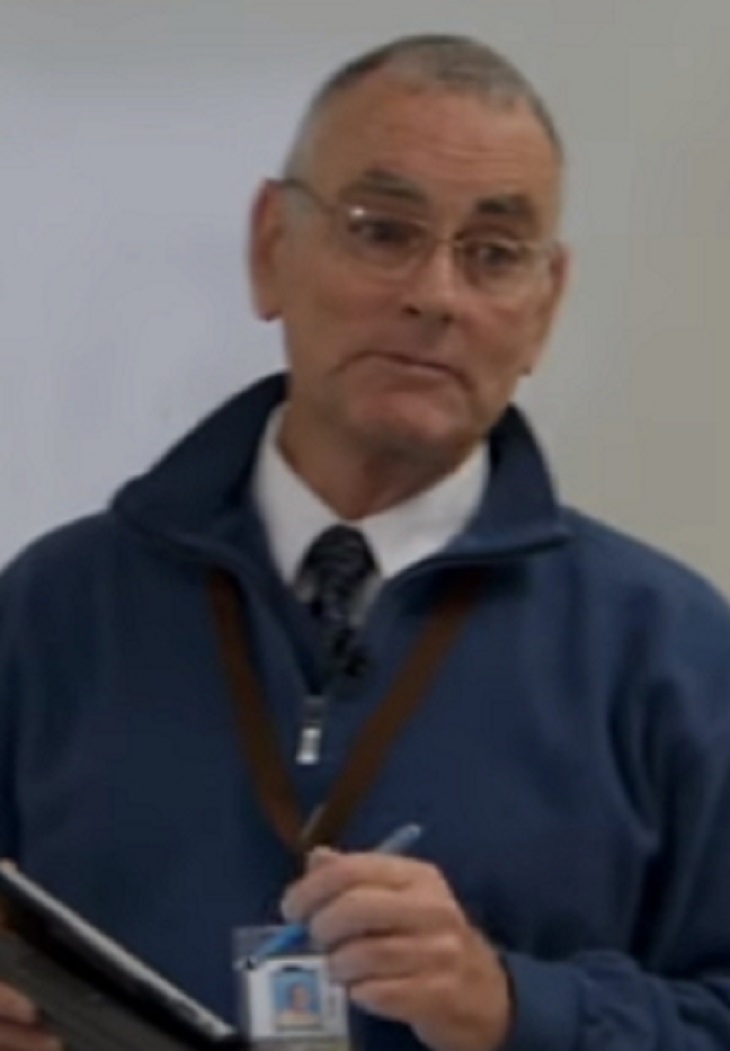 Staff at the hospital say they immediately calm down when he’s around and that babies love him.

When asked why he does it, O’Connor says he relates to them, somehow.

“You’re not a tough guy at all!” exclaims an interviewer as he notices tears in O’Connor’s eyes when he talks about his after-hours work.

It’s too late for that – word has got out about O’Connor’s kindness and he’s gone viral.

But all this has done is elevate him even further in the eyes of his students, who now respect him and his kindness even more and strive to emulate him in their lives.