A first-grade teacher from Greenville, South Carolina is being hailed as a hero after she saved the life of the father of one of her students.

First-grade teacher Keller Sutherland was driving home last week after a long and frustrating day at work when she noticed a little boy riding his bike on the four-lane highway. It was only when she got closer to him that she realized it was a 7 year-old boy named Cameron who had been in her class the previous year. 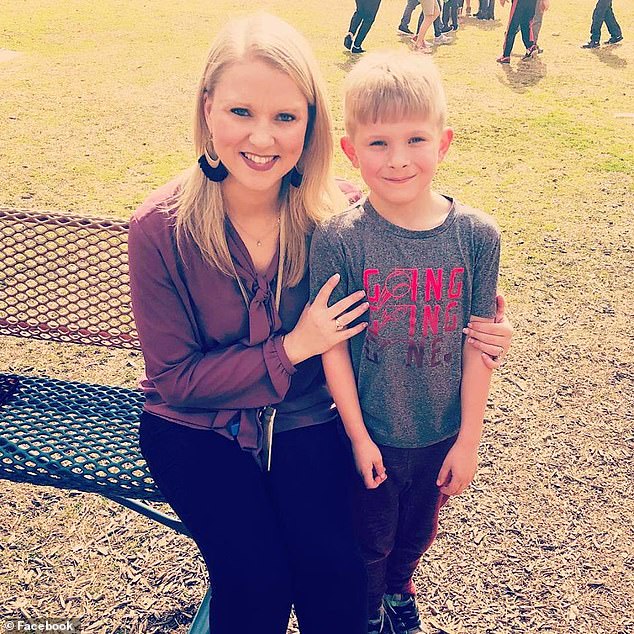 After Keller pulled over and got Cameron to safety on the side of the road, he told her that his father was diabetic and had collapsed at home. The little boy did not know how to call the police on his dad’s locked cellphone, and when none of his neighbors answered the door, he decided to bike five miles to his grandma’s house for help.

“After two gentlemen who also stopped contacted police and first responders we were able to make it back to the home just in time to help his dad!” Keller recalled on Facebook. “I am still overwhelmed by the amazing strength and determination this child had to do what he was attempting to do. Even though he didn’t make it to Grandma’s, I am incredibly grateful to have passed by him when I did!”

“There is no doubt that this moment was a divine intervention from God!!!” she continued. 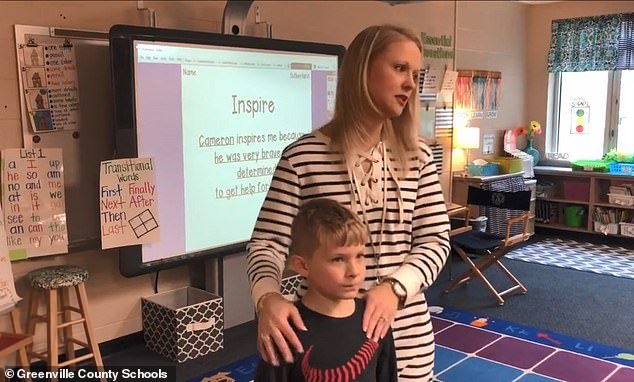 Cameron said afterward that he was scared when he was biking on the highway, and that seeing his former teacher was a huge relief. Though Keller is being hailed as a hero, she thinks that any teacher would have done the same thing, and that God played a huge role in what happened as well.

“When I saw myself as a teacher, it just goes so far beyond the classroom,” she said, adding that on this particular day, her students had been difficult and she was getting frustrated with teaching.

“God just showed up in an amazing way,” she said. “On a day when I felt I wasn’t making an impact, He just intervened and placed me where I needed to be for Cameron.”

Find out more about this incredible story in the video below: