But none of the girls really seemed to have much interest in school, they were failing their classes and had some issues with attendance. 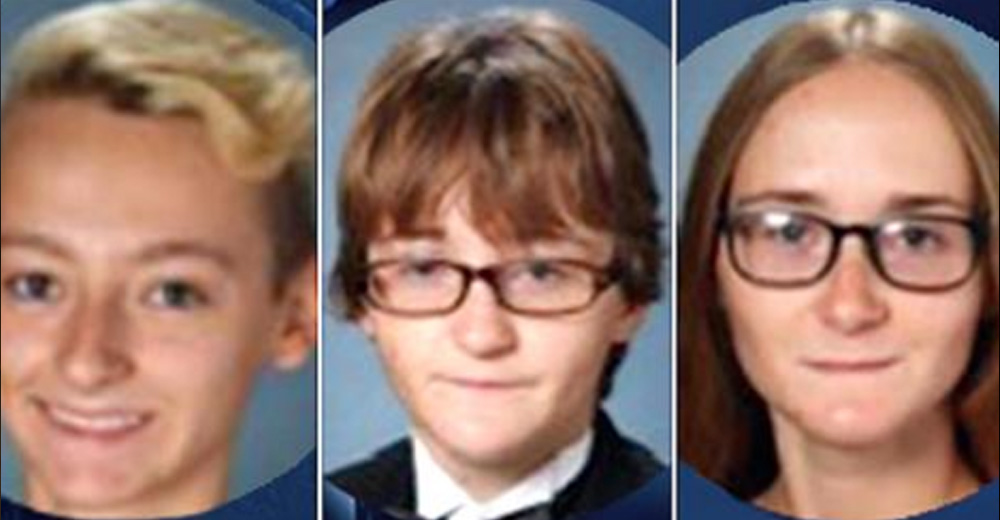 The girls relied on each other and were defensive to any authority figures.

They had been raised by their grandmother. The school wasn’t about to let the girls slip through the cracks and introduced them to a program called GEAR UP.

The program allowed them more support and helped the triplets feel safer.

No one had ever known about their rough upbringing!

When their father did finally get out of prison, he would often leave the young girls to fend for themselves.

The girls were removed from his custody when their house was shot up! Sadly, their grandparents were neglectful too.

The girls had lived part of their lives homeless, hungry, and alone. GEAR UP helped the girls work through losing both of their parents and being homeless.

All three girls managed to get their GPAs up, participated in activities, and work jobs. They are all headed for college!

The FOX5 Surprise Squad got wind of their story and set up a secret – watch and see what happened!

Just after getting their diplomas each of the girls was pulled off stage and given an amazing gift!