RJ Sampson hasn’t let the fact that he’s visually impaired affect his ability to enjoy the many opportunities he has as a student at Conifer High School in Colorado. 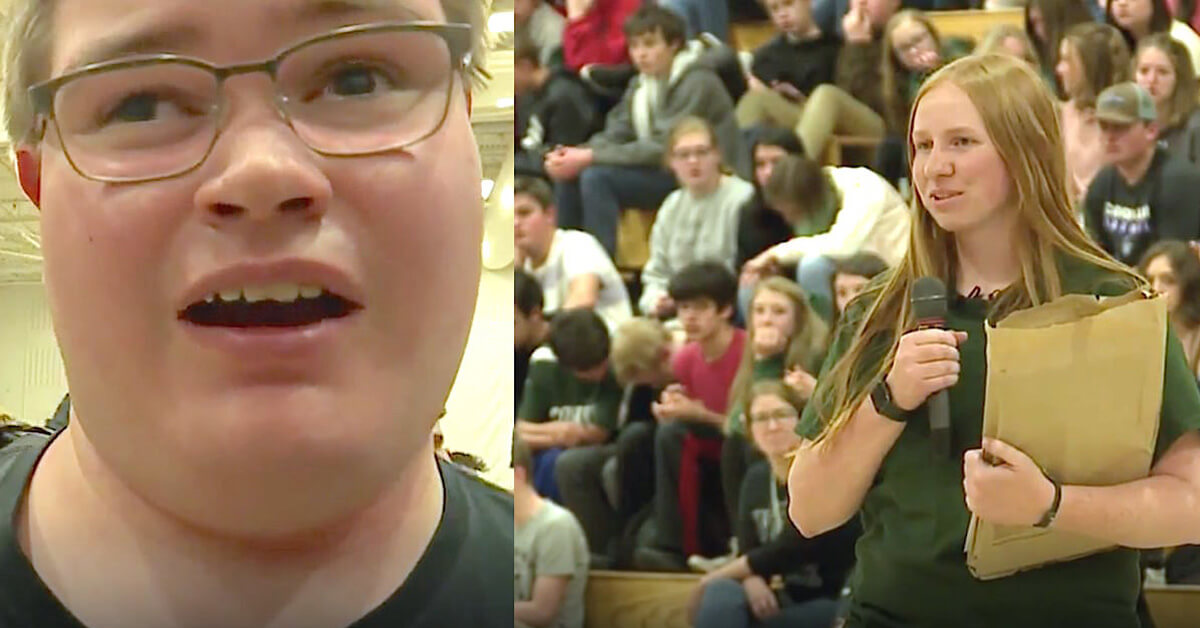 But every year when yearbooks are distributed is when RJ feels the most disadvantaged since he’s not able to read or enjoy the printed yearbooks in the same way that his sighted classmates can.

At the end of his freshman year at Conifer, RJ posed one simple question to his teacher in study hall.

He asked when the school would make him a yearbook featuring braille, the raised series of dots on a page that can allow blind individuals to read.

Teacher Leslie Thompson agreed that RJ’s idea was a good one, but didn’t think that the huge project of creating the annual yearbook could include one copy created using braille.

As he finished his freshman, sophomore and junior high school years, RJ wasn’t any closer to getting the braille yearbook he had requested as a freshman.

That is, until he reached his senior year and was about to graduate.

Unknown to RJ, his teacher and the school’s vision team and yearbook committee had been working tirelessly to create the school’s most unique yearbook for RJ’s benefit, more than 1500 hours of hard work.

And everyone involved kept the project a surprise until RJ was officially presented with his cherished braille yearbook by the editor-in-chief of the yearbook committee in the school’s auditorium as the entire student assembly stood up and cheered.