When two football players finished practice at school, they went out to share a car ride home. But they didn’t know that they would be saving a life that day. 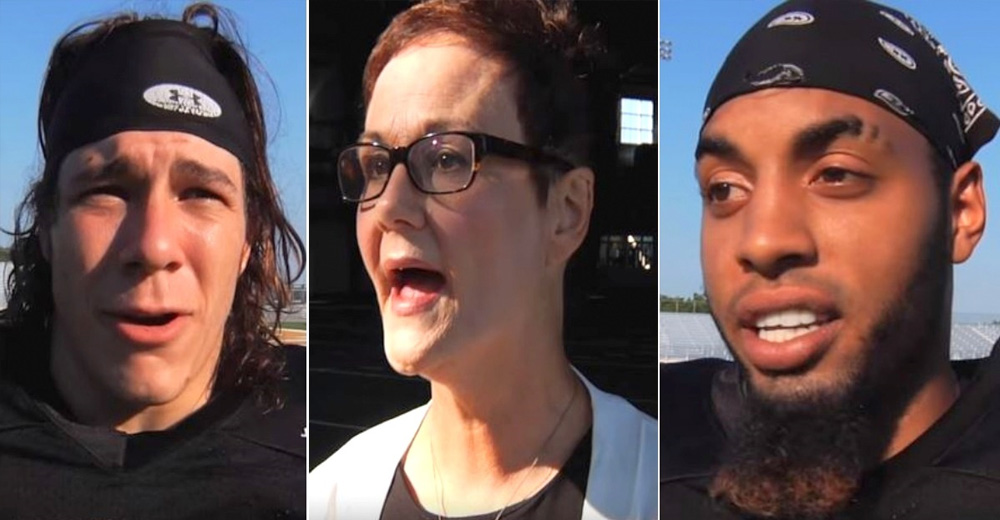 Jack Long and Shane Simpson were driving out when they noticed an elderly woman banging repeatedly on a car window with her hammer, looking extremely panicked.

Needless to say, they were more than a little surprised, so they decided to stop and see what was going on. 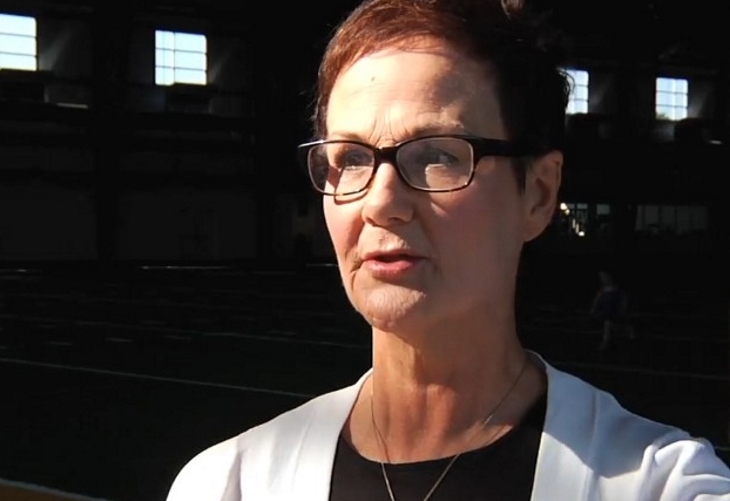 The woman was Teresa Gall, and she had been babysitting her grandson Liam, just 17 months old.

When she placed him in his car seat and tossed her keys into the car, she turned around to say goodbye to her sister – and the car door closed, locking her outside.

He had only been locked in for 2 minutes, but in the 98-degree weather and the hot enclosed car space, Liam was already beginning to feel the effects of heatstroke.

He was crying, vomiting, and losing consciousness. 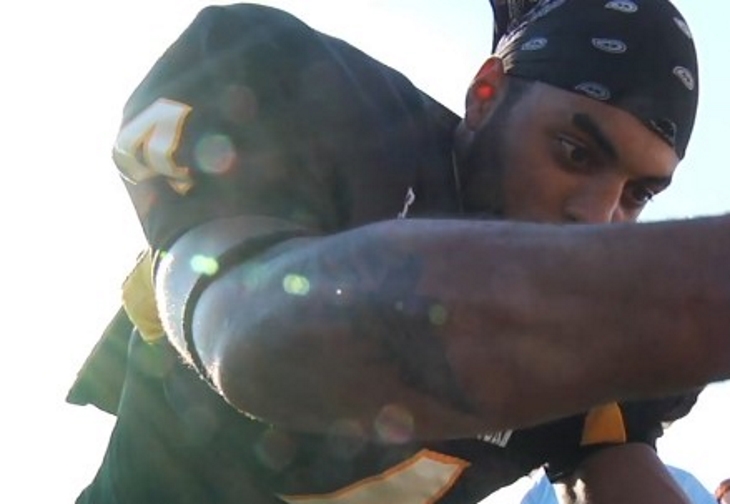 Teresa prayed with all her heart for someone to come and help, and Jack and Shane were her saviors.

With one rough swing of the hammer, they successfully broke through the window, and Teresa was able to save Liam.

The two heroes retreated in the chaos but returned half an hour later to check on them and see if they were okay.

Since then, Teresa hasn’t been able to stop thanking them, and her entire extended family has shown up to thank the two men.

But to Jack and Shane, they believe that just did what any decent person would do.

Still, it’s not every day that you see such kindness!