Bonnie and George Miller knew that they didn’t have much time left as they were getting older and had health problems that they needed to deal with. 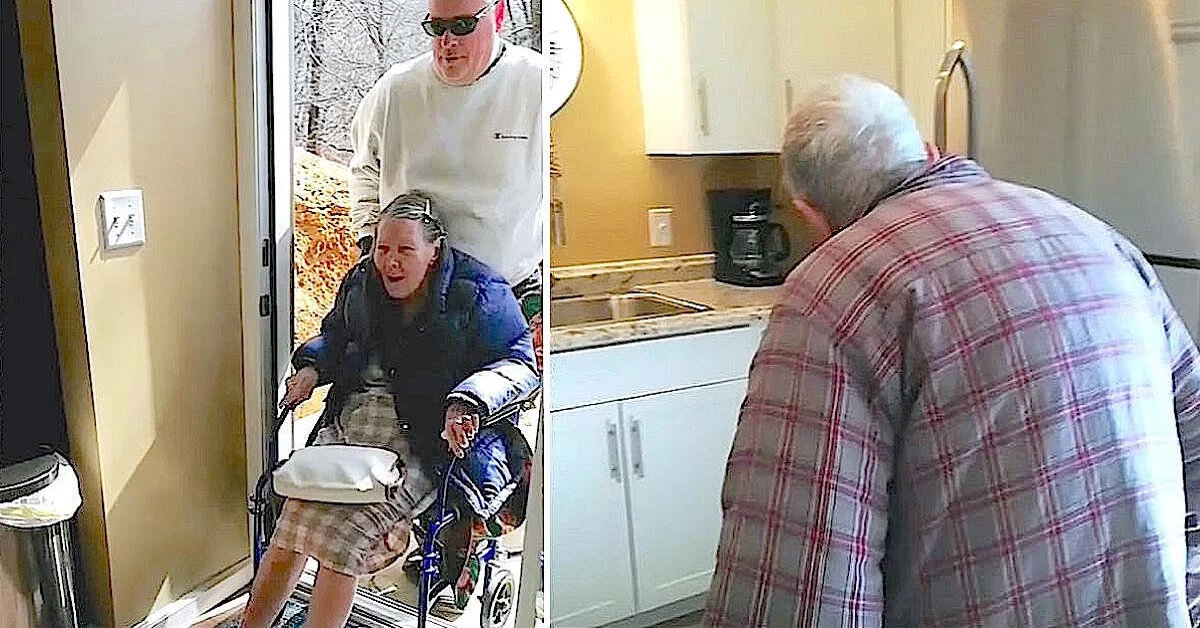 They knew that they wanted to stay together as long as possible, which is when their son stepped in to help.

Both Bonnie and George help each other with the simple daily activities that they perform each day.

They help each other get dressed, eat, and do the other things that some people often take for granted.

Schon, the couple’s son, was worried about their health and took it upon himself to transform the basement of his home into a small apartment so that they would have somewhere to live.

It also meant that he could keep an eye on his parents, offering assistance when needed so that they could stay together.

Schon and his wife looked for a home with an in-law suite before they decided to transform their basement.

After searching for just the right house, they couldn’t find anything that they liked. That’s when they had the idea of working with the space that they already had.

Everything from the recreation room that was in the basement was removed, a large hole was made in a wall so that the space could be enlarged, and the process of transforming the basement into a comfortable apartment was underway.

When Bonnie and George saw their new home with electricity, plumbing, a living room, and a bedroom, they were thrilled and thankful to their son for his help.