Eight years have went by since the well-known actor passed away.

The heartbreaking news that Robin Williams had killed himself shocked the whole globe on August 11, 2014.

The actor was a household figure in the movie industry and was acclaimed all over the world for his wit and humor. He is best known for his roles in Mrs. Doubtfire and Good Will Hunting. 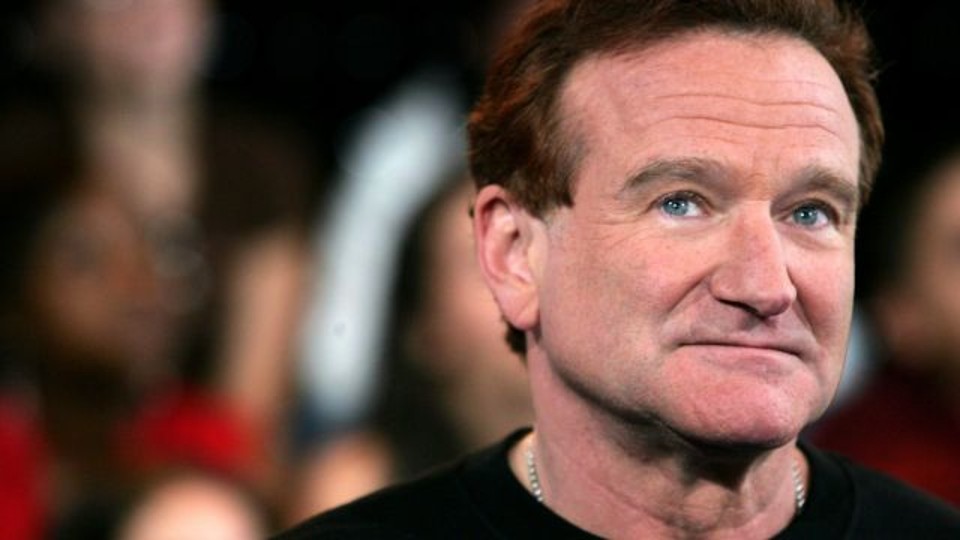 He had, however, struggled with several health issues in the year before his passing due to an undisclosed illness.

After experiencing “gut pain” at a party for him and his wife Susan Schneider’s two-year wedding anniversary, the actor endured stomach cramps, indigestion, and digestive issues.

Later on, he was found to have a resting arm trembling in his left hand, which was attributed to a previous shoulder injury.

As a result, he started to have difficulties with his vision and smell, which increased his anxiety and kept him up at night.

After a while, he started to experience motor disturbances that periodically led him to stop moving.

Managing the symptoms was like “playing whack-a-mole,” Schneider said. 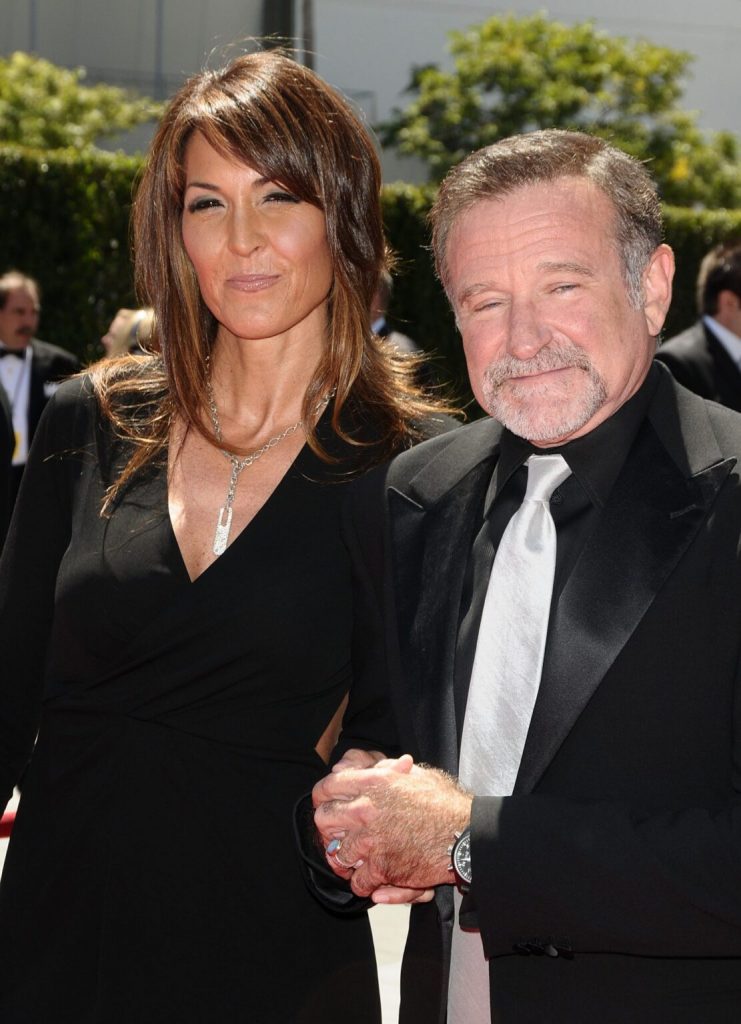 “Not all of the symptoms will appear at once, like a continuous procession of them.

It was similar to a game of whack-a-mole. This month, which symptom is it? Was my husband a hypochondriac, I wondered. We have tried everything as we chase it, but there are no solutions.”

Williams’ looks allegedly underwent a significant transformation in just a few months, according to friend and fellow actor Billy Crystal.

When they went to attend a performance in the fall of 2013, he was “taken aback by how he seemed” since he was “thinner and looked vulnerable,” according to Crystal.

As they said their goodbyes and the evening drew to an end, Williams started weeping.

However, he did film parts for the third installment of the Night in the Museum series, in which he played Theodore Roosevelt, before a cause for his symptoms was identified.

He acknowledged to his makeup artist Cheri Minns that after experiencing a panic attack and weeping on set, he no longer “knew how to be funny.”

After being given antipsychotic medications that only made things worse, Schneider wrote to the medical journal Neurology that he was “losing his mind and he was aware of it.” 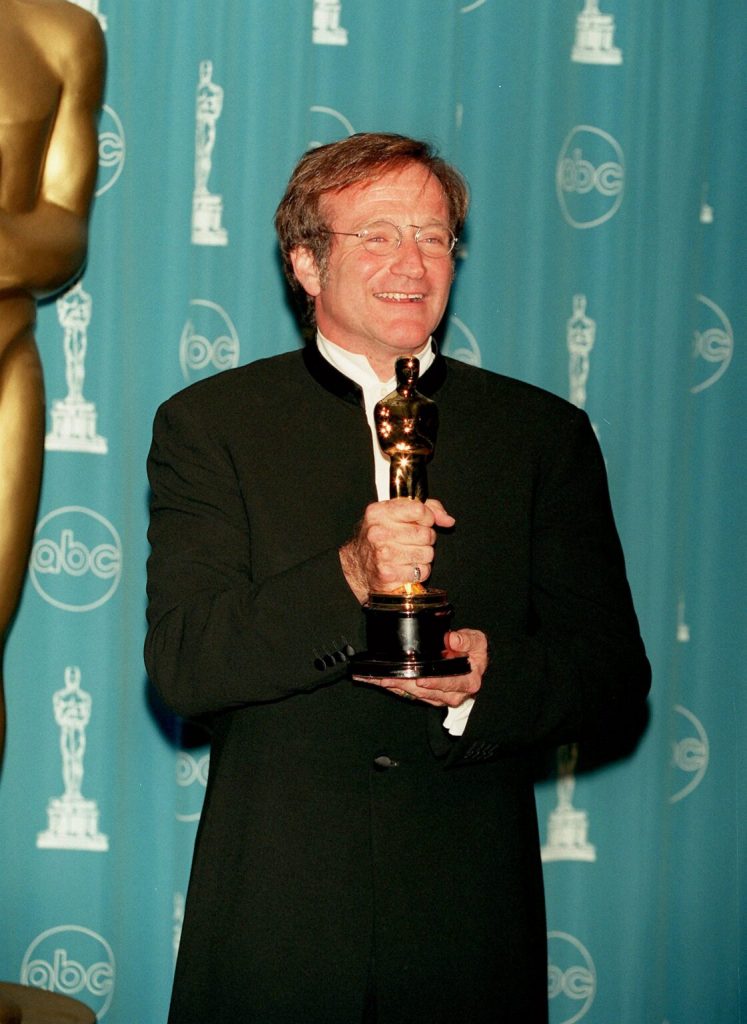 The couple was ultimately notified by doctors that Williams had Parkinson’s disease in May 2014. The comedian, however, refused to accept the diagnosis, and in spite of care, medication, and tests, his health got worse.

At the age of 63, he committed suicide on August 11 of the same year.

Depression was first blamed. He had Lewy body dementia, according to a postmortem investigation.

This severe, incurable brain disorder can cause confusion, tiredness, hallucinations, and problems with cognition, memory, and judgment.

It was one of the worst cases they had ever seen, according to medical professionals.

Due to the fact that Parkinson’s disease exhibits many of the same symptoms, it is commonly misunderstood to be this.

The week before he died, Williams was supposed to have more brain scans. Schneider, though, asserts that his fear of the test findings was what eventually motivated him to harm himself.

In an interview from last year, she said: “He might not have wanted to go. He most likely expected to be imprisoned and never freed.”