What would you do if you were a billionaire? Most of us realize that it is out of our reach for the most part but it is still something that we probably think about on occasion. If you had that money, would you spend it on people that you loved or would you supply for the needs of those that you didn’t even know? It really deserves some thought, because it tells you a little bit about the person that you are on the inside.

Something similar may be the case when you have a father who is a billionaire. That is the case with Sheyra Munot, whose father, Mr. Ajay Munot just happens to be an Indian billionaire. When she was getting married, he put aside $11 million to spend on her wedding. You might think that that is an incredibly large amount and you would be right, but for somebody with billions of dollars, it’s just a drop in the bucket.

He decided to do something rather interesting, however, and it is going to touch your heart. Rather than spending all $11 million on his daughter’s wedding, he was going to give money to charity. 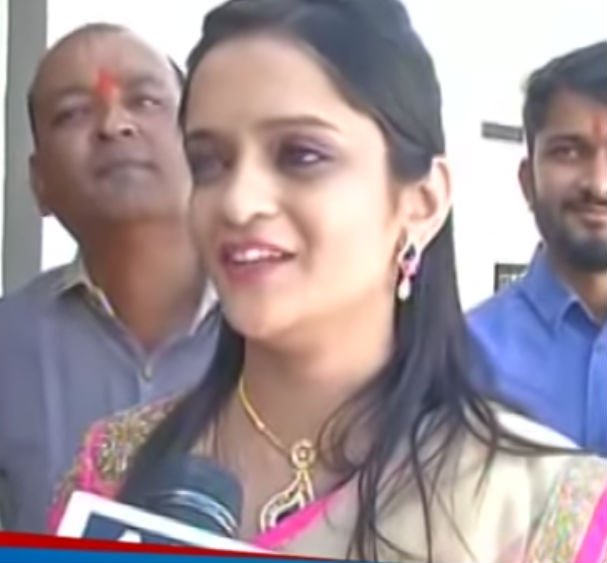 He wanted to help the homeless people in India. By the time her wedding came around, he had put together some 90 homes and is in the process of developing 18 more. Nobody is really sure why he changed his mind as to the way he spent his money but when people hear about his charity, they have a lot of positive things to say.

Admittedly, the houses were rather small. They were approximately 12 x 20′ and they only have two windows each. They do include the basic utilities, however, such as clean running water and electricity.

Most people would consider the homes to be too small to live in but for those who live in the slums, they mean everything. If you come from the situation where you don’t have a home, it means having a roof over your head at last.

The houses are arranged in rows and there is even enough space outside so you can create a little space of your own. They look adorable, painted brown and white with yellow numbers out in front of each of the houses. There is also a brown staircase at each of that leads up to the door.

You might be wondering what the daughter was thinking about what her father did. She wasn’t upset, she was grateful. On the wedding day, they open the living quarters and handed each family a key to their new home. The bride and groom did still manage to have a nice ceremony because the father spent less than half of the $11 million on the charity. 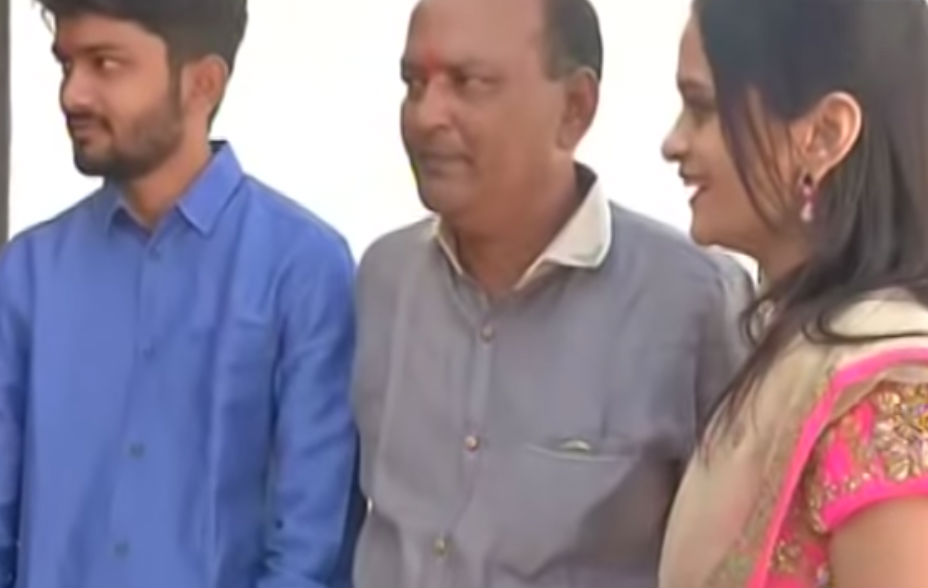 There is some speculation that the entire project only cost $3 million. A $9 million wedding is nothing to sneeze at.

As one of the richest people in India, Ajay Munot made his money by reselling wheat and cloth. He also knows a lot about finance and investment so he makes his money work for him.

Even though he has amassed millions of dollars, he still managed to teach us about giving to others. There was nothing wrong with him spending $11 million on his daughter’s wedding but he decided to change the life for 200 people on that day instead. It was a gift to his family that keeps on giving.