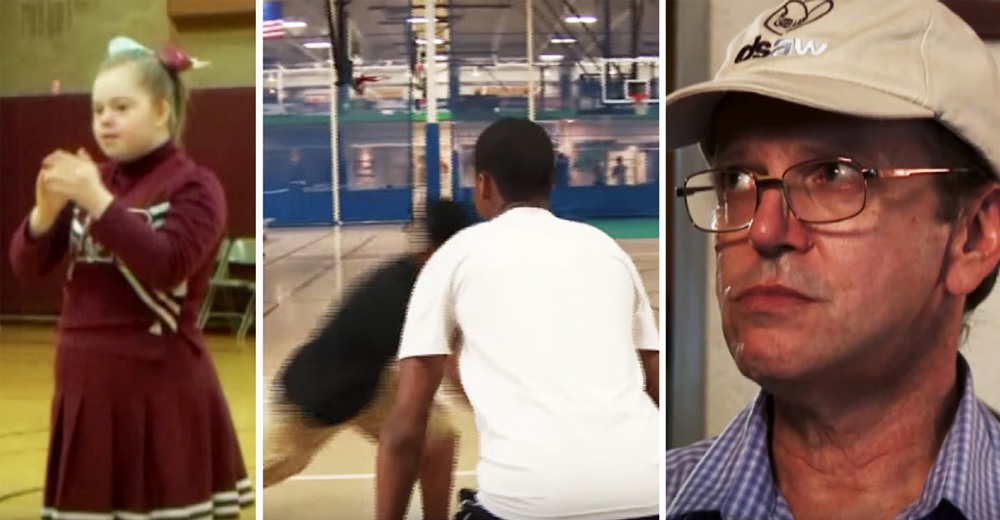 They’re such close friends that they’re often known as the Three Musketeers, or jokingly as the Three Stooges by their fathers.

But there’s one extra person in their group of friends who they love: one girl, who stole all of their hearts. 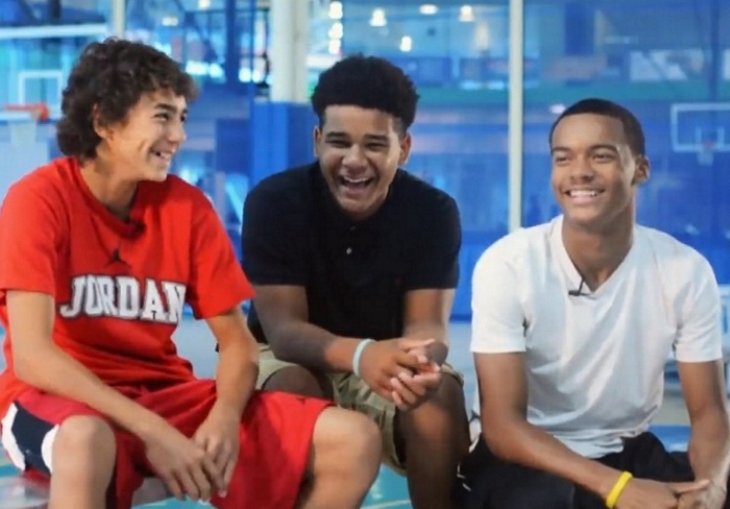 Desiree Andrews is probably the happiest girl you’ll ever meet.

The 14-year-old, who has Down Syndrome, is constantly smiling and her infectious energy has led to her school naming their gym in her honor: D’s House.

Desiree was thrilled when she made her school’s cheerleading team, but at one particular game, some individuals decided that they didn’t want her there. 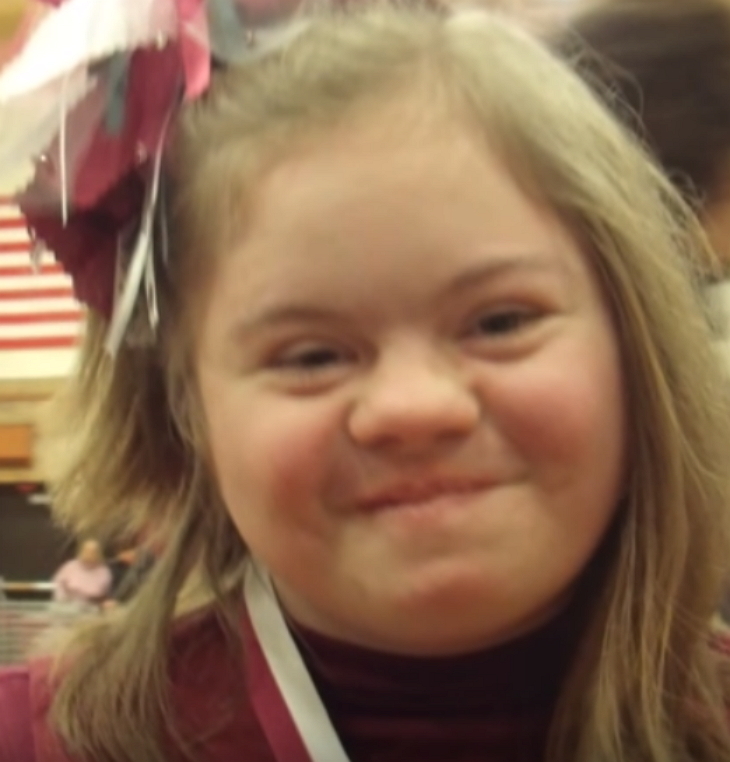 During a basketball game that these three boys were playing at, the whole cheer team came out to support them.

But at a time-out, as Desiree was cheering, some students in the stand began to heckle her and boo her.

It wasn’t long before Scooter, Chase, and Miles noticed what was happening. 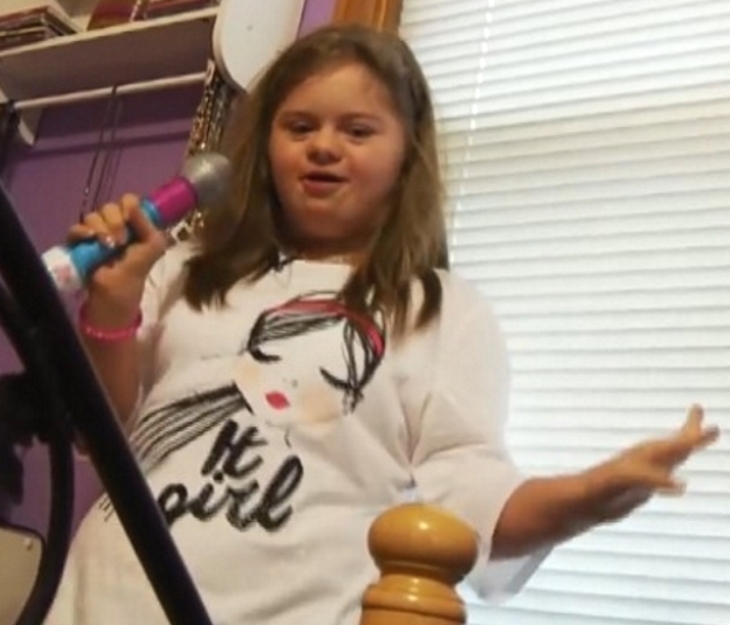 Without a moment’s hesitation, the three boys left the bench and crossed the gym floor.

They looked right in the eyes of the hecklers and told them to stop it, telling them what they were doing wasn’t right. 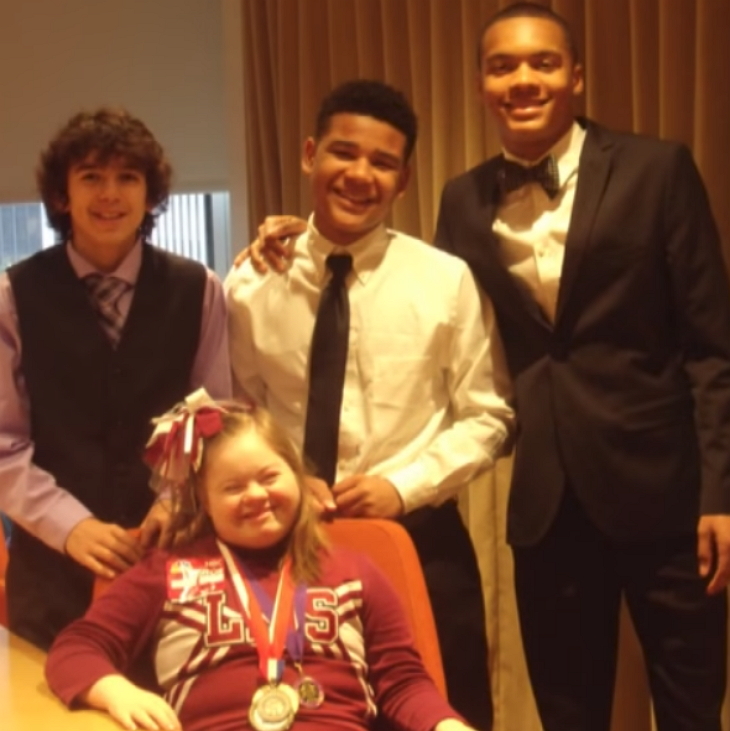 Around them, everyone watched in awe, eyes wide with shock, as the scene unfolded.

Desiree is glad to have these three boys as her friends, and they’re even more glad that she considers them her friends at all!

She even asked them to sign a basketball for her, and she keeps it in her room.

These three boys stood up for what was right, made their families proud, and showed Desiree that she deserves to be treated the same as everyone else!