This story speaks about a cute pit bull called Betsy; whose owner wanted her to fight. But being loving and gentle, she was not able to a fighting dog, so, her callous owner decided to use her as a bait dog!

Fortunately, Viktor Larkhill and his team were able to rescue her before it was too late. She was taken to be medicated at vet, where they found that she could not make because of her severe injuries! The infection was their greatest fear as she had many wounds. 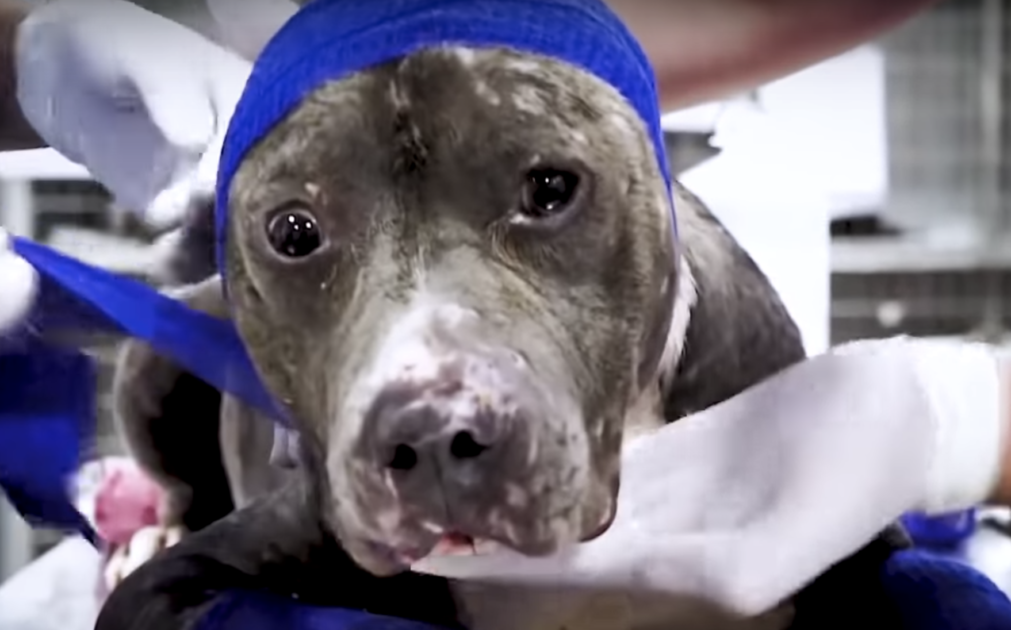 It was obvious that Betsy wanted to live as she fought the pain. She just wanted to thrive and live despite being abused and used.

Betsy was so brave, and she was able to pass the pain after 8 surgeries and months of treatment. You can see in the video that she loves people, who show her how being loved is. 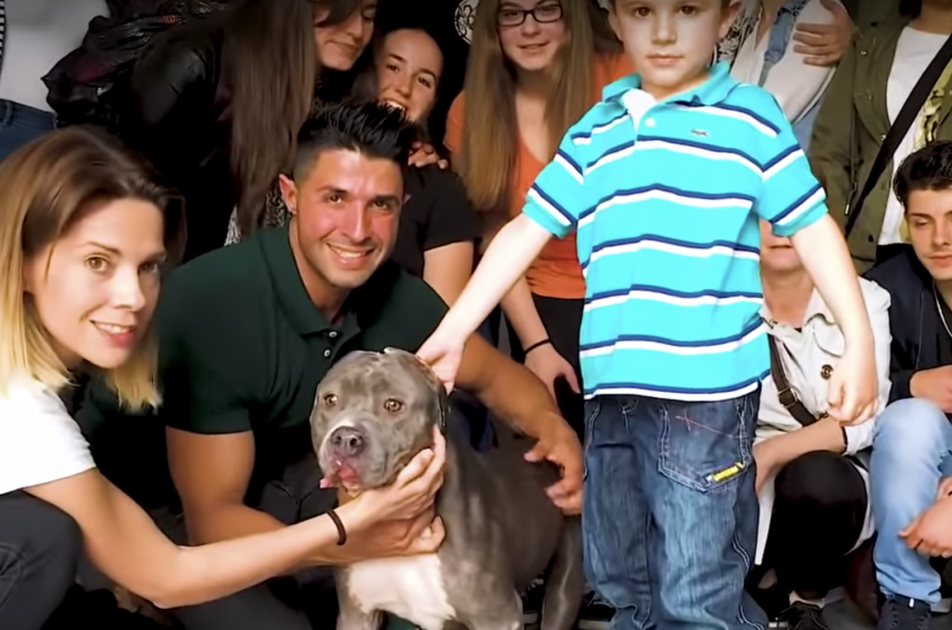 Her courage amazed everyone met her. The best thing was that she got adopted by a kind family once she was completely healed. She is now having the life she deserves with her human brothers, who fall her life with love and care. We hope that this story shows people that pit bulls can be pets as they are also adorable.