Jorge Gomez and his spouse already felt blessed when their son was born and they felt that now their family was complete.

But both parents felt overjoyed when they found out that Mrs. Gomez was expecting again. 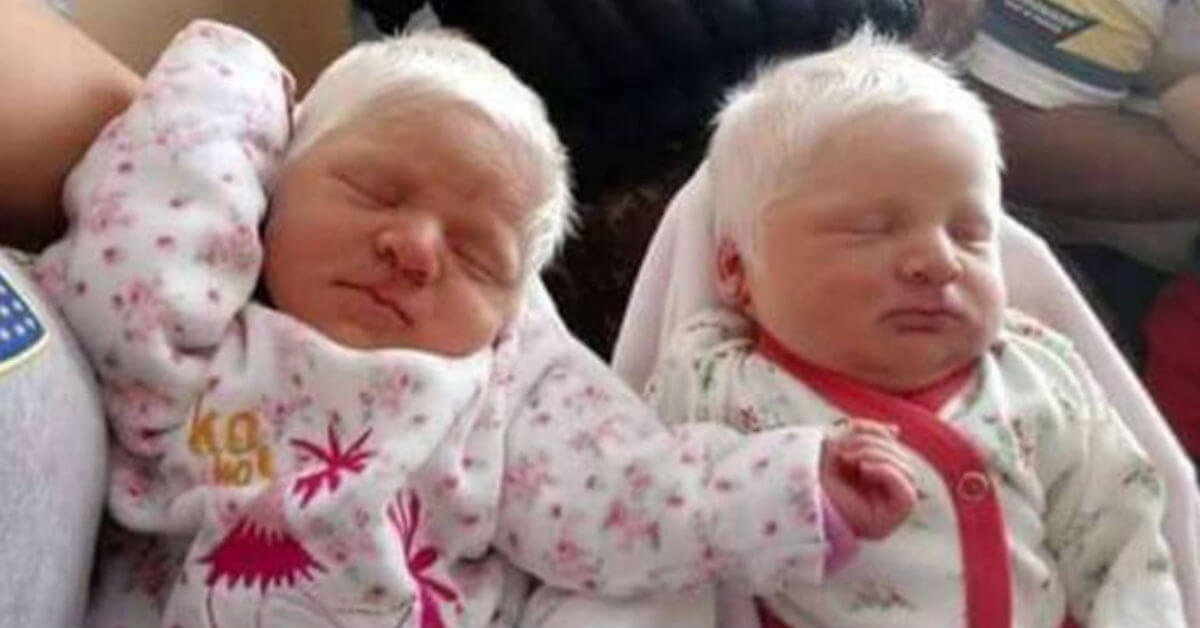 They looked forward to bringing a brother or sister into the world who would keep their son company.

Mrs. Gomez was faithful in keeping her doctor’s appointments for regular check-ups throughout her pregnancy in order to maintain her good health.

Everything seemed to be going well, with the pregnancy developing normally.

Then the news seemed to get even better for the Gomez family, as the doctor informed them that Mrs. Gomez was expecting twins. 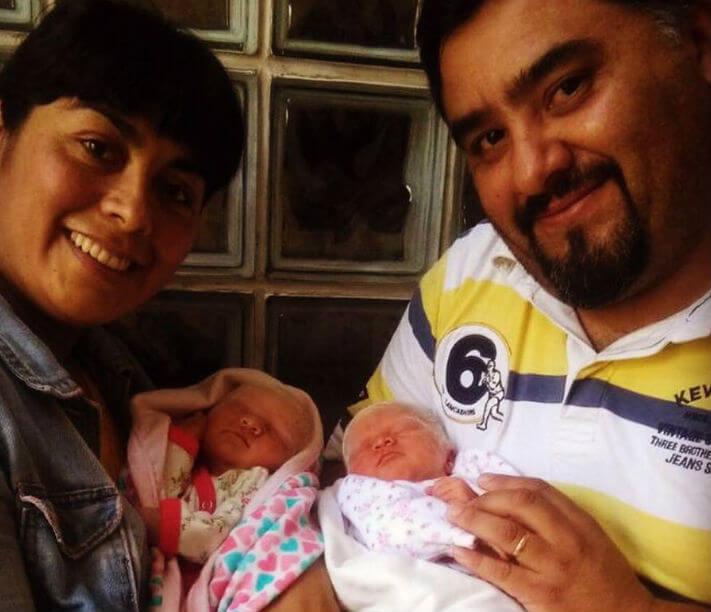 The parents didn’t want to wait until the babies were born to find out the sex of the twins.

They were both extremely happy to discover she was carrying twin girls. Their son excitedly awaited becoming a big brother to his new little sisters.

Then the situation took an interesting and very unexpected turn.

Mrs. Gomez developed labor pains earlier than anticipated and both father and son were worried that the twin babies would be delivered healthy and normal.

The biggest shock to come was when both of the twins were delivered sporting snow-white hair. 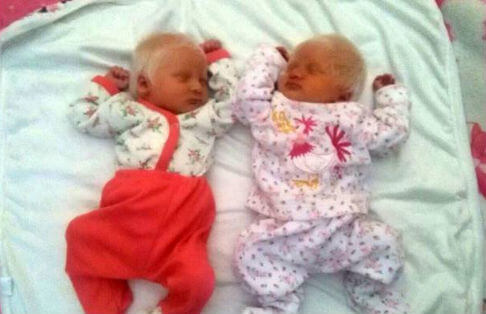 Even the doctor in the delivery room seemed confused until he made the diagnosis that both babies were albinos, a condition in which the skin lacks pigment.

Although the family agreed the news was shocking to them and very unanticipated, they were still all extremely happy with their new additions to the Gomez family.

Even though their albino condition makes them look different than most other people in the population, the Gomez family plans on meeting every challenge by helping their children grow up in an environment of love and support.

The Gomez twins now have an opportunity to show the world that all babies, no matter how they look or what medical condition they may have, still deserve lots of love without judgment.