Where Was Jesus Born – 5 Things to Know about Bethlehem 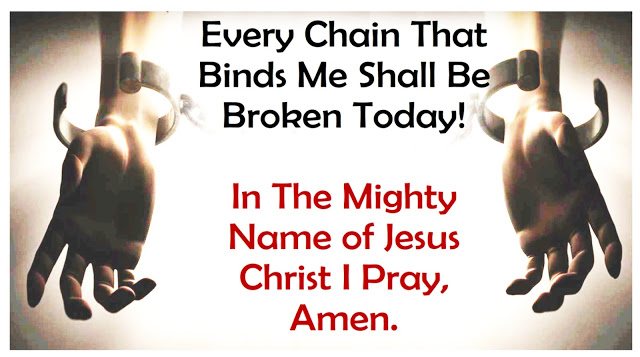 The Bible tells us that Jesus was born in the city of Bethlehem, which is just south of Jerusalem. It’s a fact that most Christians and many non-Christians know, due to its inclusion in several popular Christmas carols and hymns. Even if someone only goes to church once a year, there’s a good chance they may hear something about Jesus being born in Bethlehem.

Here are 5 things to know about Bethlehem in the Bible:

1. Bethlehem was known as the city of David.
Bethlehem means “the house of bread” and is located six miles south of Jerusalem in the hill country of Judea. In the Old Testament, Bethlehem was first called Ephrath (“fruitful) and was the burial place of Rachel (Gen 35:16, 19; 48:7). It was also famously home to Ruth and her husband Boaz. Upon their marriage, Ruth was blessed with the words, “May you have standing in Ephrathah and be famous in Bethlehem” (Ruth 4:11).1 Most significantly, the book of Ruth concludes by tracing the family line of Perez through Boaz to Jesse the father of David (4:18–22). In 1 Samuel 17:12, David is identified as “the son of an Ephraphite of Bethlehem in Judah, named Jesse.” And it’s in Bethlehem that David was anointed king over Israel by the prophet Samuel (1 Sam 16:1-13) and tended his father’s sheep (17:15). Hence, Bethlehem became known as the “city of David” (Luke 2:4,11).

2. Bethlehem was prophesied to be the birthplace of the Messiah.
In the Old Testament, the prophet Micah prophesied that from Bethlehem shall come forth “one who is to be ruler in Israel” (Mic 5:2). As previously mentioned, Bethlehem was known as the “city of David.” And so this prophecy further connected the coming Messiah with the house and line of David. By New Testament times, messianic expectations were rising during the reign of King Herod over Judea (37–4 BC), who was appointed king of the Jews under the auspices of Rome. Hearing news of the Messiah’s birth, Herod conspired to squelch any such threat to his rule (Matt 2:1-4). It’s against this backdrop that Matthew quotes Micah 5:2, “For from [Bethlehem] shall come a ruler who will shepherd my people Israel” (2:6). In the last phrase of verse 6 (“who will shepherd my people Israel”), Matthew alludes to 2 Samuel 5:2, which describes David’s rightful kingship over the fateful reign of Saul. By doing so, he sets Jesus over Herod as the true king of the Jews.

3. Joseph and Mary journeyed to Bethlehem to be counted in a Roman census.
The Gospel of Luke tells us that Joseph and Mary journeyed to Bethlehem—Joseph’s ancestral home—to register for a census decreed by Caesar Augustus in 6 or 5 BC (Luke 2:1-5). The census is a crucial element in Luke’s narrative as it explains how Joseph and Mary ended up in Bethlehem for Jesus’s birth. At the same time, Luke’s reference to this census has become the single most-discussed historical issue in Luke’s entire Gospel. Critics claim that Luke’s reference to this census represents a historical error. Scholars such as Emil Schürer argue that there is no historical evidence from Josephus or Tacitus of a Roman census in Palestine during the reign of Herod the Great; and even if there were, Joseph and Mary could have been counted in Nazareth, as there was no requirement to return to Bethlehem. However, this is an argument from silence. Our record of Palestinian history during the time of Herod is far from exhaustive. Josephus provides most of the extant information, but he was quite selective in what he recorded and wrote almost a century after the events. In addition, we know that Caesar Augustus’ rule was marked by a significant increase in census activity. Judea was a client kingdom of Rome, which means Herod was responsible for collecting his own taxes and paying tribute to Rome. Luke’s opening statement (Luke 2:1) accurately characterizes this situation. What’s more, Josephus does record the office of a “village clerk” (Greek, kōmogrammateus, a word also extant in over two hundred papyri). The main responsibilities of this official included recording census information and statistics about property and taxation. Brook Pearson contends that the role of the village clerk mentioned by Josephus could not have been “drastically different in Herod’s kingdom.”2 While the evidence is fragmentary, Pearson demonstrates that “each and every aspect of the census as it is described by Luke has close parallels in other parts of the Roman Empire.”3 Contrary to critical claims, it’s quite plausible that Luke’s account is historically accurate, especially when one considers that Luke is very reliable in information for which corroborating evidence is available.

4. Jesus was born in Bethlehem and raised in Nazareth.
According to Matthew 2:1 and Luke 2:4, Jesus was born in Bethlehem and returned later to Nazareth where he was raised (Matt 2:23; Luke 2:39). Skeptics, however, have questioned these accounts, arguing that Nazareth was Jesus’ “hometown” and place of birth. According to Reza Aslan, for example, the early Christians concocted the myth of Jesus’ birth in Bethlehem in order “to get Jesus’s parents to Bethlehem so he could be born in the same city as David,” in fulfillment of the prophecy of Micah 5:2.4 Interestingly, this sort of skepticism goes back as far as the days of Jesus’ ministry and the early church. In John’s Gospel, people questioned Jesus’ messianic identity based on some discrepancy over where he was born (7:41-42). Aware of the prophecy of the Messiah’s birth in Bethlehem, some individuals questioned whether Jesus could be the Messiah if he were from Nazareth in Galilee. John’s point, however, is not to affirm the accuracy of those who questioned Jesus’ identity. Rather, he ironically exposes the erroneous assertions made by Jesus’ opponents, indicating that he expected his readers to know that Jesus had in fact been born in Bethlehem. Apparently, Jesus’ supposed Galilean origin was a matter of contention for Christian apologists even in the first century. Furthermore, while it’s very clear that Jesus’ “hometown” was Nazareth (Mark 6:1; Luke 4:23), the actual term “hometown” (Greek, patris) does not necessarily include one’s birthplace. From the Septuagint (the Greek Old Testament), Charles Quarles has demonstrated that the phrase typically used to identify one’s birthplace was “his city” (Greek, polis autou; 1 Sam 20:6; 2 Sam 15:12; 17:23)5 This is the phrase used by Luke to describe Joseph’s relationship to Bethlehem (Luke 2:3). Luke even strengthens the construction by replacing “his city” with “his own city,” identifying Bethlehem as the place of Joseph’s ancestry and the eventual birthplace of Jesus.

5. The wise men visited Bethlehem to worship Jesus.
After Jesus’ birth, Matthew tells us that “wise men from the east” came to Jerusalem to worship the one born as the king of the Jews (Matt 2:1–11). Remarkably, these magoi had been guided by their astronomical observations. “From the east” indicates a likely homeland in Babylon where there was great interest in astrology and a large Jewish community from the time of the exile. They may have also come from Persia or Arabia. This is not the first time, however, that Jerusalem entertained special guests from the east. The Queen of Sheba visited Jerusalem to pay homage to Solomon by bringing gifts of gold, spices, and precious stones (1 Kgs 10:1–10). Her visit foreshadows that of the magoi. In this regard, the magoi stand within a larger biblical trajectory of Gentile dignitaries visiting Jerusalem to pay homage to the son of David. The story of the wise men identifies Jesus as the greater Son of David whom even Gentiles worship. Matthew himself records Jesus’ statement about the Queen of Sheba (the “Queen of the South”) later in his Gospel (Matt 12:41-42). She came “from the ends of the earth” to hear Solomon’s wisdom and will “rise up” in judgment against those who rejected Jesus as Messiah. Even if Israel won’t worship her long-awaited Messiah, the Gentiles will. The story of the wise men confronts us with this critical question: How will we respond to the news of Jesus’ birth? 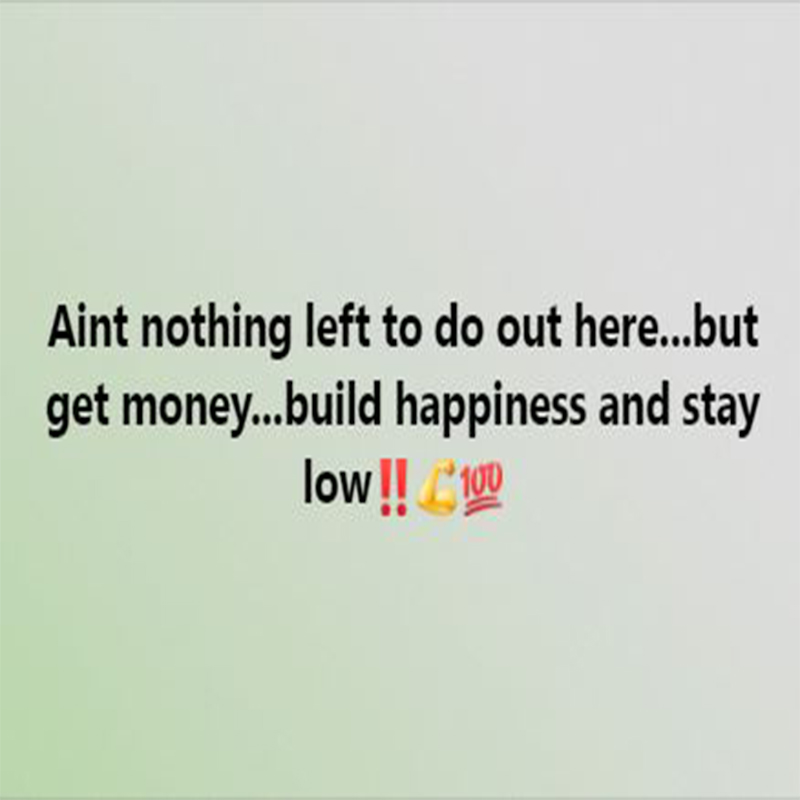 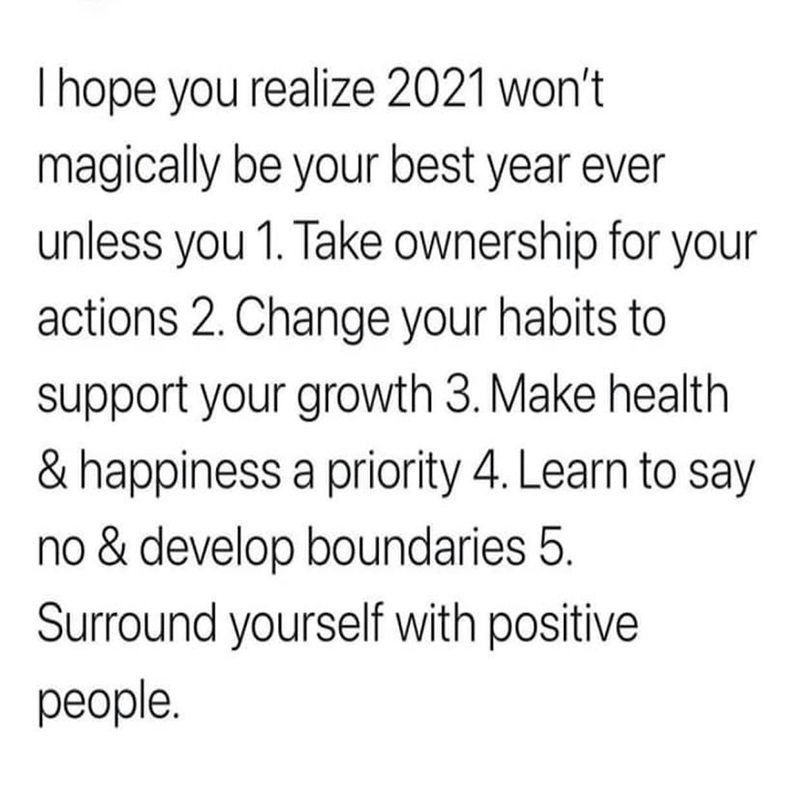 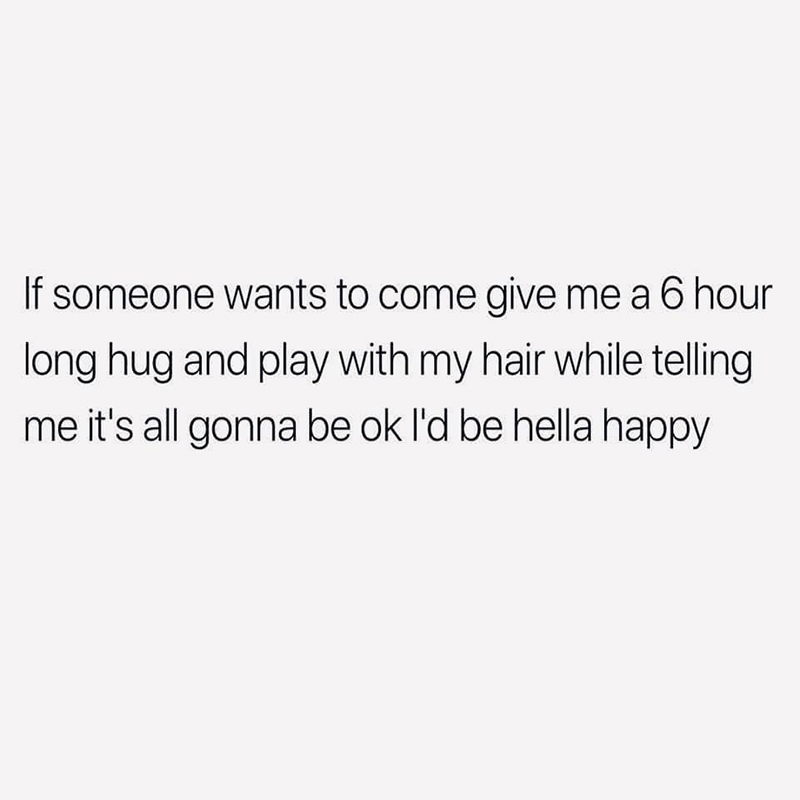 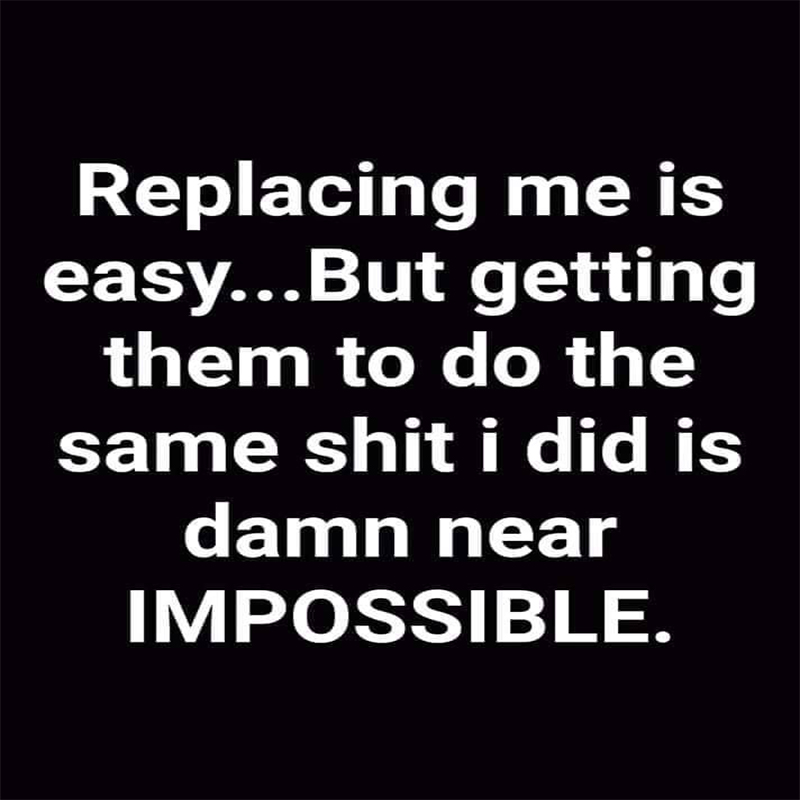 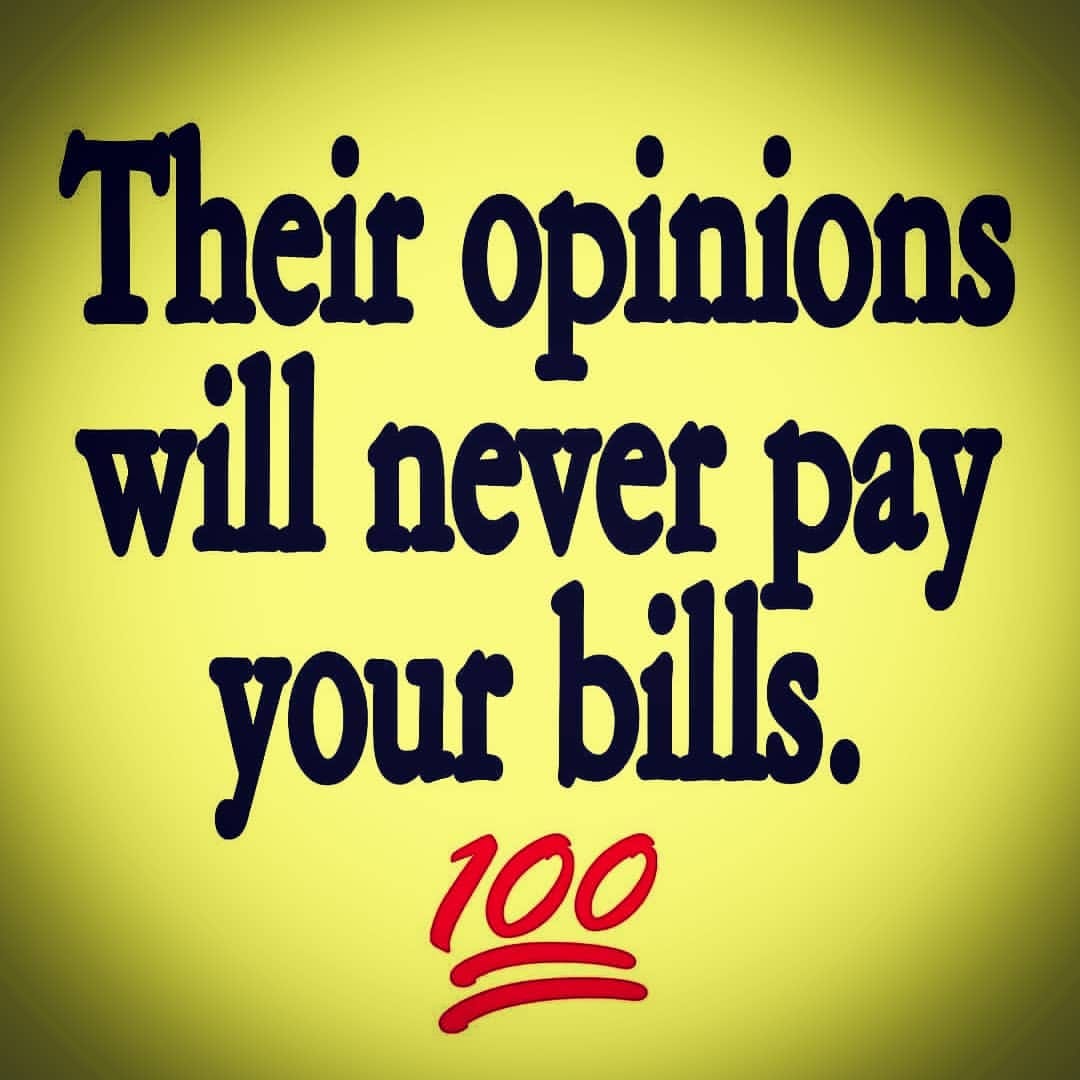 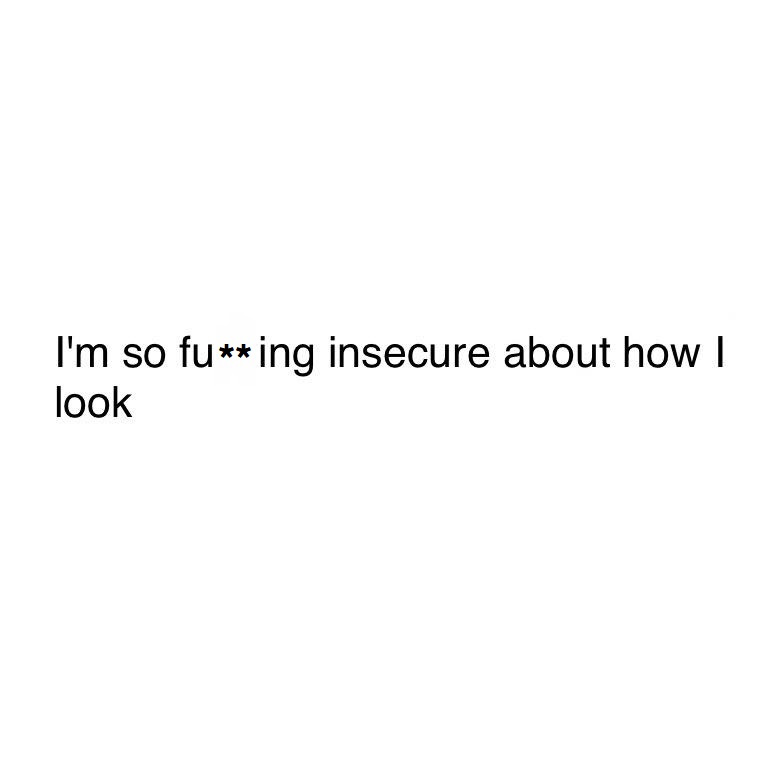 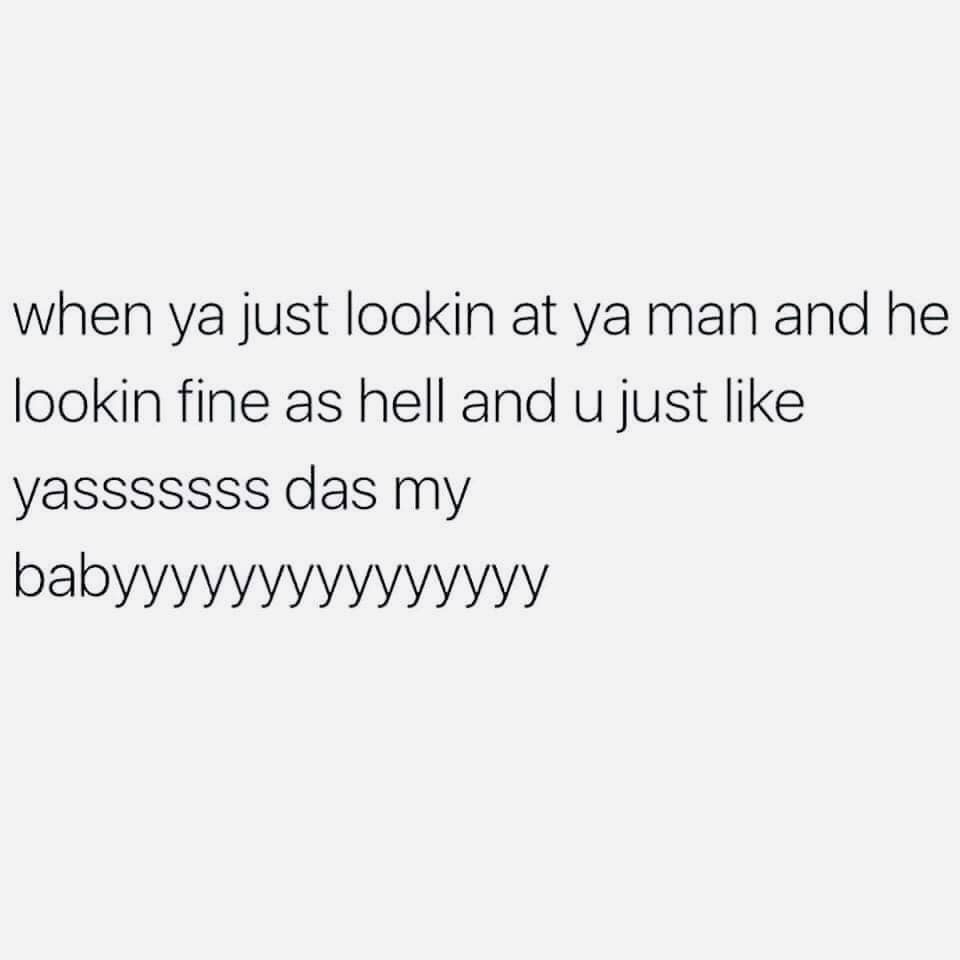 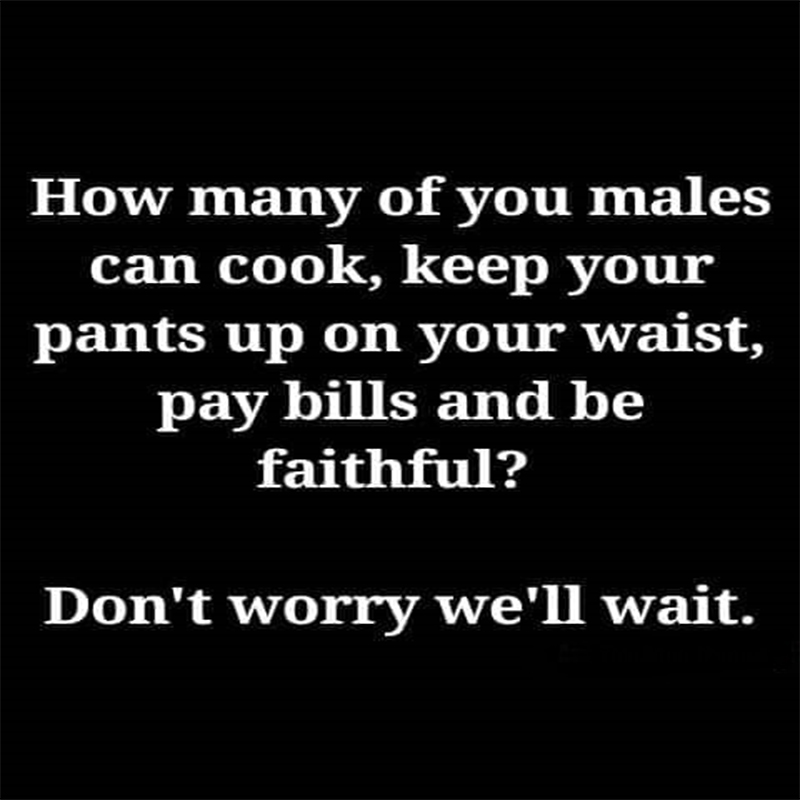 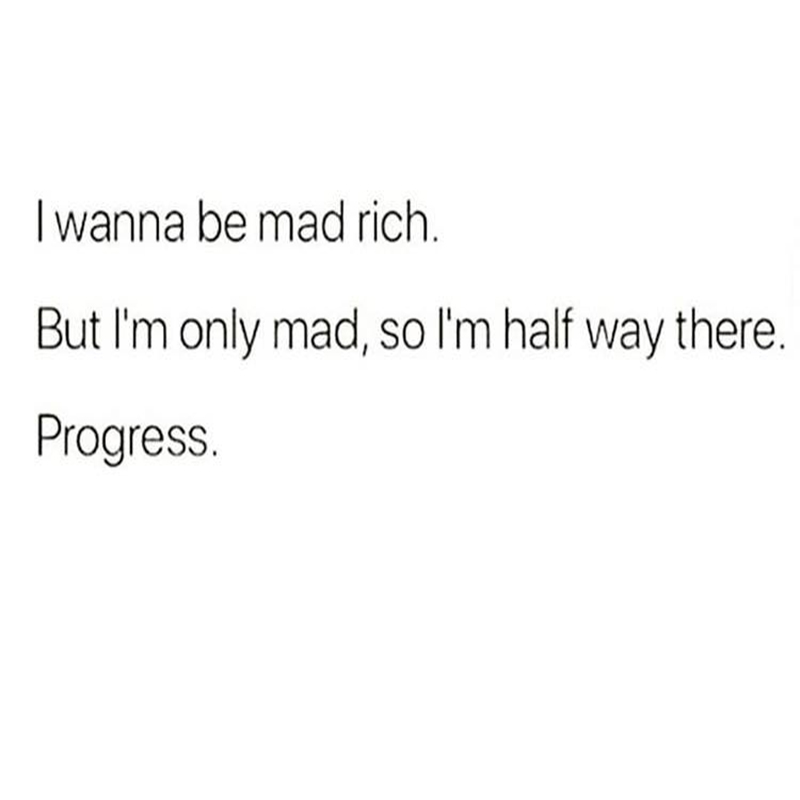 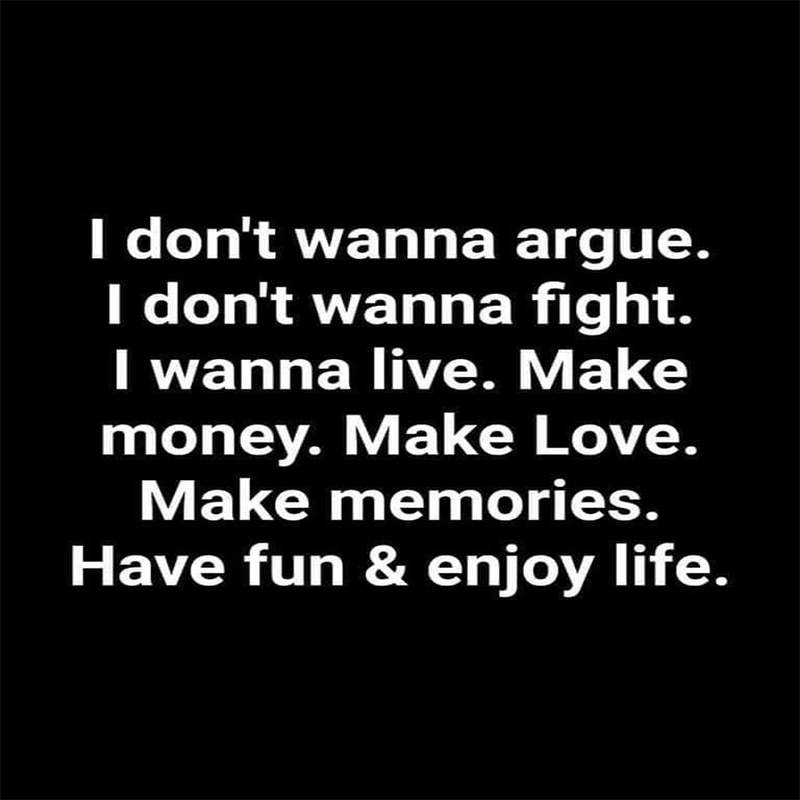 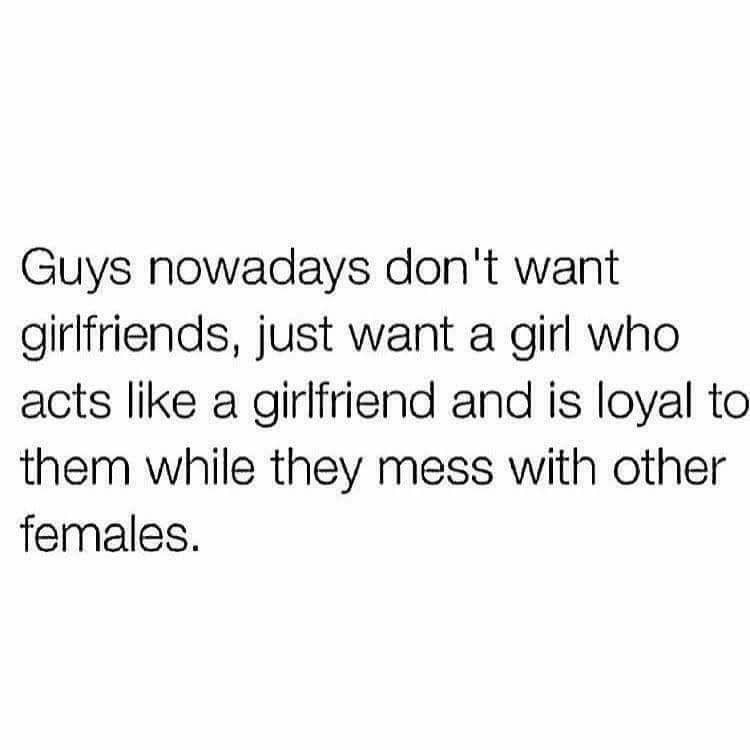 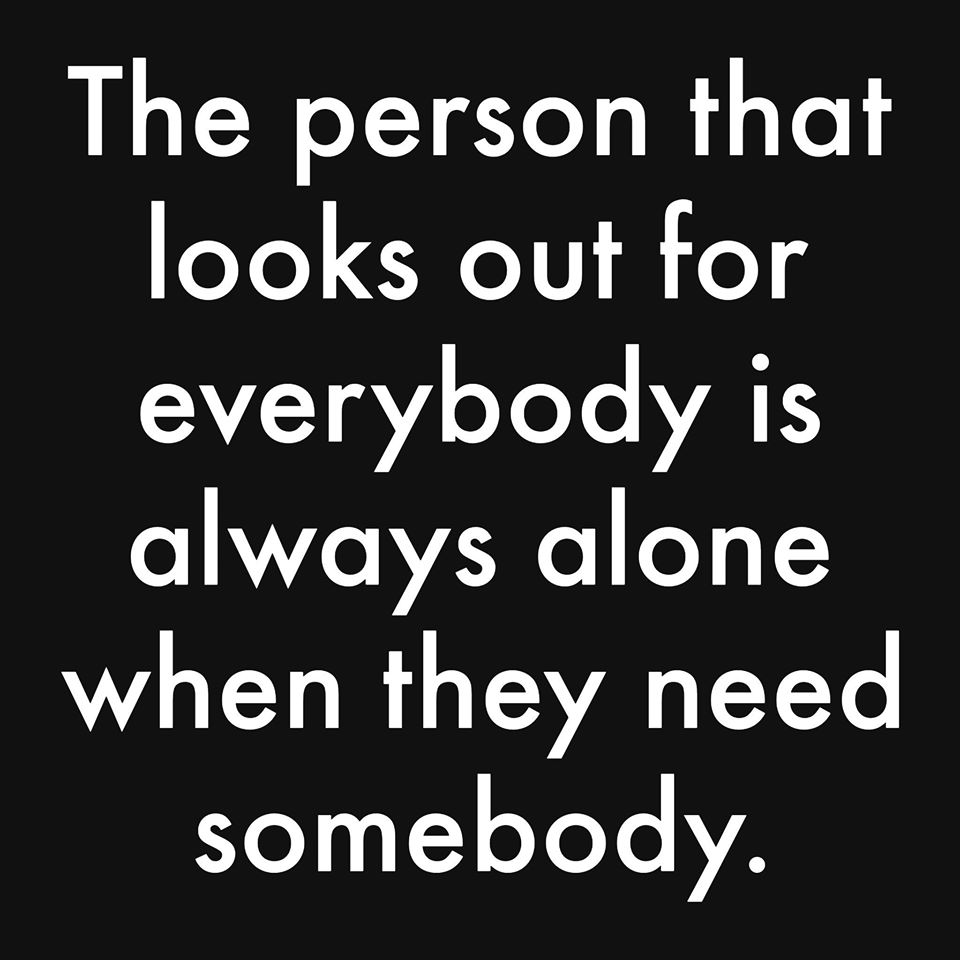