Have you ever thought about receiving a call from an animal shelter, that is 1,400 miles away, saying that your dog was with them?! That what happened when Mike Nuanes! So, his GF directly checked on their 4 dogs, and they were all there!

But when Jill Davis from the Fulton County Animal Shelter in Atlanta, Georgia, told him that his name is Jordan, Mike was completely shocked! The story was that Jordan, Shih Tzu, disappeared from Mike’s backyard before 8 years!

He was also told that a Good Samaritan had brought them the dog the last week In October after finding him as a stray! He directly told Jill that ‘I’m going to get him a ticket and fly him out here [to Denver].’” Thankfully, Mike arrived at the shelter in Atlanta after a few days with a new collar, food bowls, food, and a leash! The reunion was so emotional! 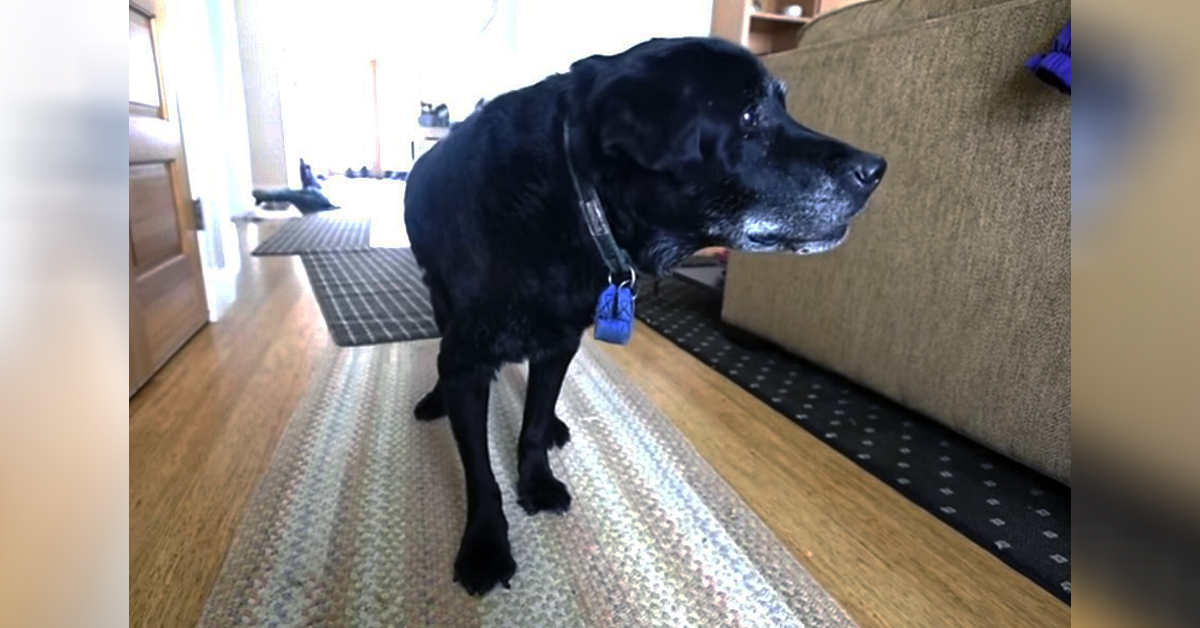