Ride share programs like Uber and Lyft have become something that millions of people rely on to get around every day. When the programs were first introduced, many feared that it was dangerous to get in a stranger’s car.

Since then, however, many stories have emerged of Uber and Lyft drivers actually going above and beyond to keep their passengers safe.

One of these stories is now going viral, and it takes place in Worcester, Massachusetts. There, Ashton Mazyck is a behavioral therapist who works with children during the day and drives for Lyft at night to make some extra money. Last month, he was on his way home after driving for hours when he saw something disturbing on a cold winter night. 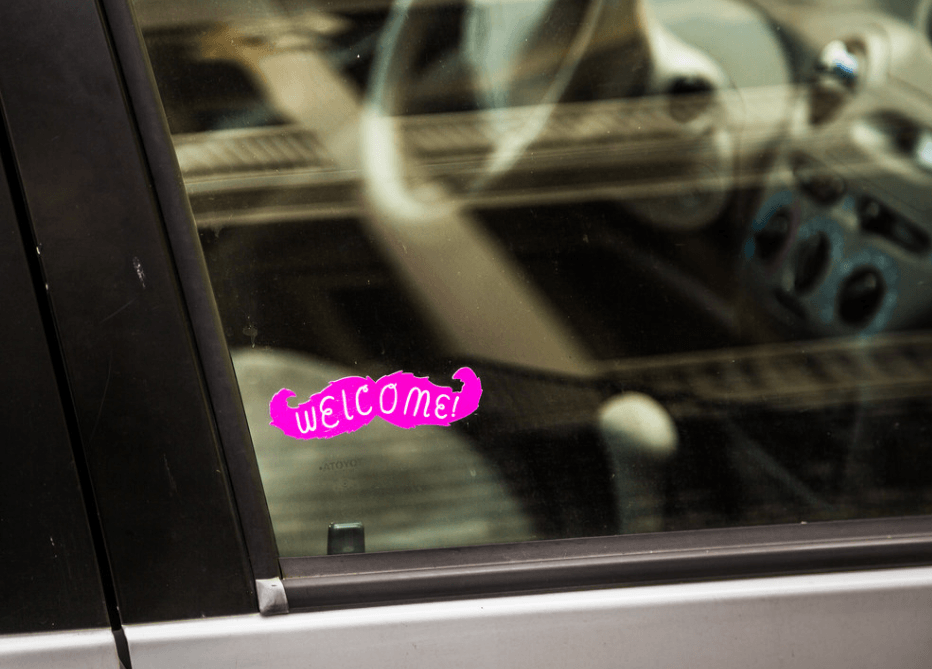 When he parked in his apartment building’s parking lot at around 3am, he saw what he thought was an animal shivering in the cold. It was only when he got closer that he realized that this was actually a 2 year-old girl who desperately needed help. 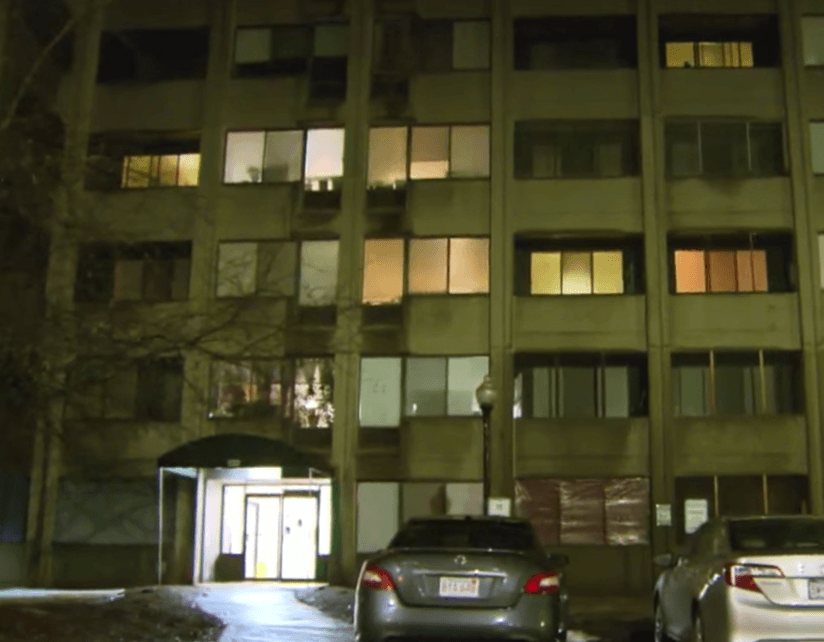 Ashton immediately called his mother Vida Mazyck, who also lives in his building, and asked her to bring down a blanket. The two of them then wrapped the toddler in it and brought her inside.

“Her feet were numb,” Vida recalled. “I kept saying, ‘Does this hurt?’ And she couldn’t feel me rubbing her feet.”

They also called police, who quickly rushed the freezing little girl to the hospital. 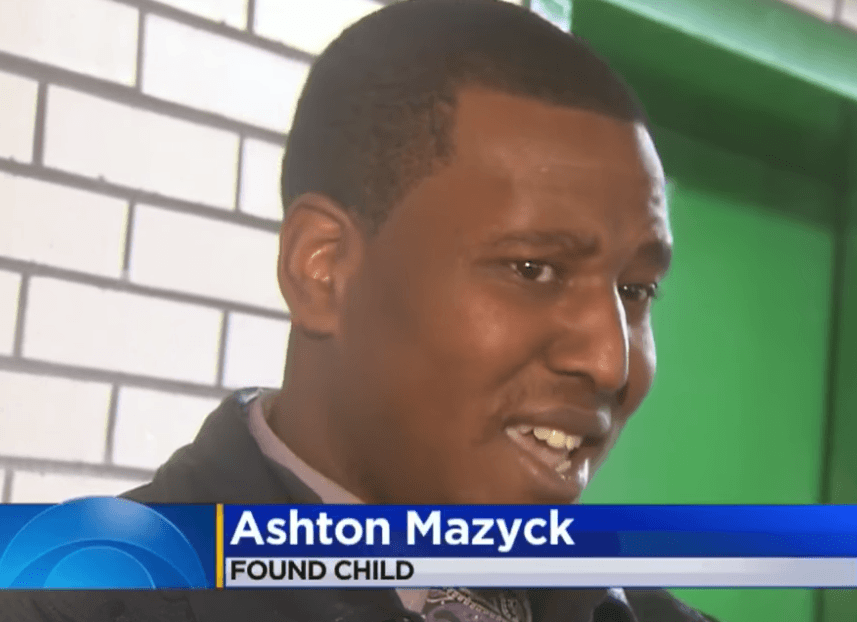 After investigating, police found that the girl was being watched by her grandmother while her mother worked the night shift. When the grandma fell asleep that night, the child slipped out unnoticed and barefoot. By the time Ashton found her, she was huddled outside the building covered in salt and ice.

“I don’t know how long she was out there, but I’m just definitely thankful, you know, that I was there when I was,” Ashton said. 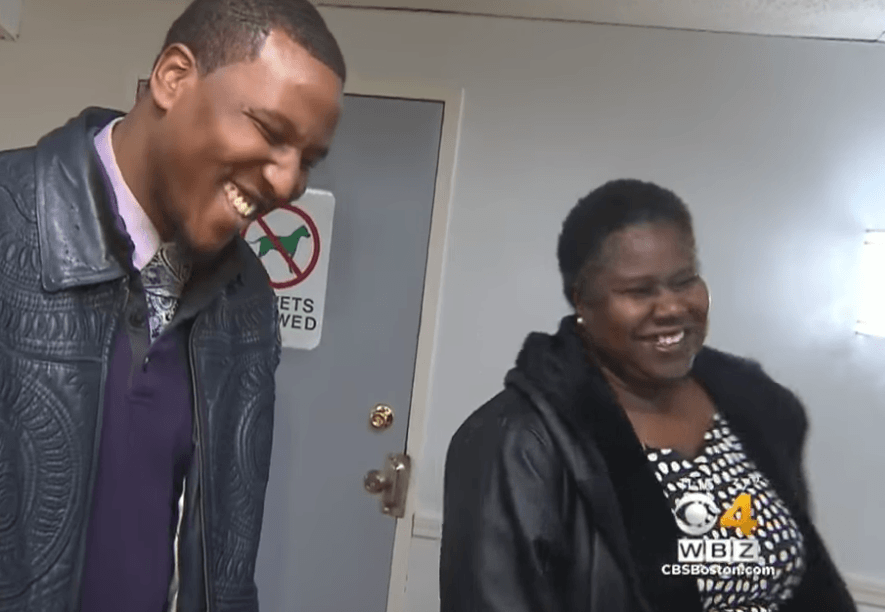 Thank God Ashton was in the right place at the right time to save this girl! Find out more about this in the video below: