A good dog will be with you no matter what, and will do anything to be by your side.

And sometimes, when people go to the hospital, their dogs will sense that their owners need them and loyally wait — even if they’re not always allowed inside.

Like one dog, who spent days waiting outside the hospital for his beloved owner.

According to The Guardian and first reported by local media, a dog named Boncuk spent nearly a week waiting outside a hospital in Trabzon, Turkey, after her owner was admitted. 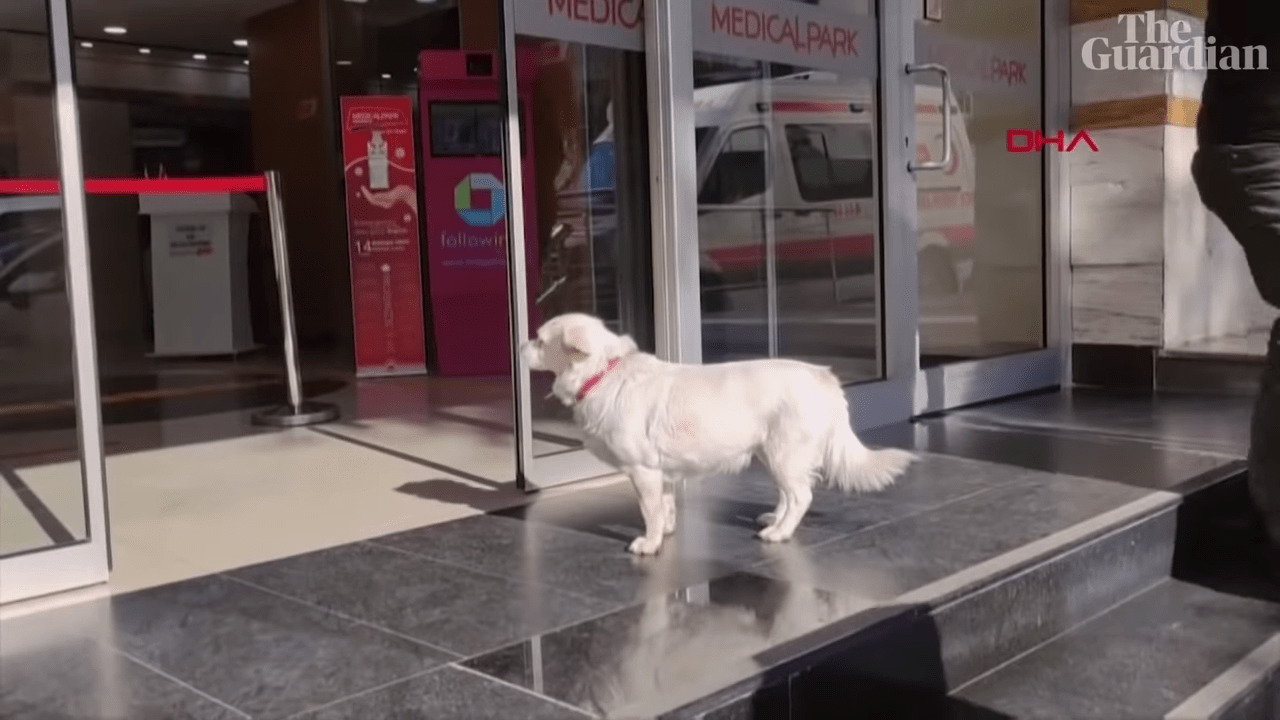 The dog had reportedly followed the ambulance that took her owner, and refused to leave the front entrance.

Cemal’s daughter, Aynur Egeli, says she would take Boncuk home, but she would just keep coming back.

“She runs away from home and comes here, all by herself,” Aynur told The Guardian. 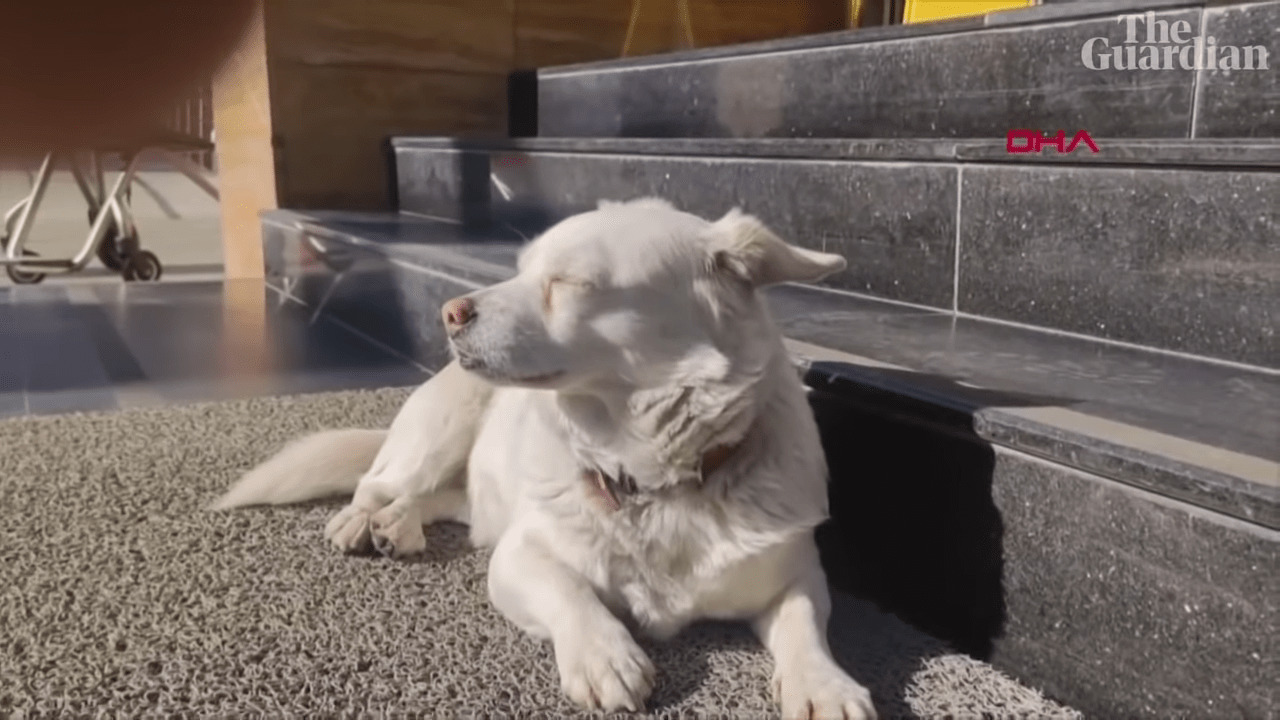 But after six days of waiting, loyal Boncuk finally got to see her owner again.

Video shows Cemal getting wheeled out, and Boncuk is overjoyed to see him. 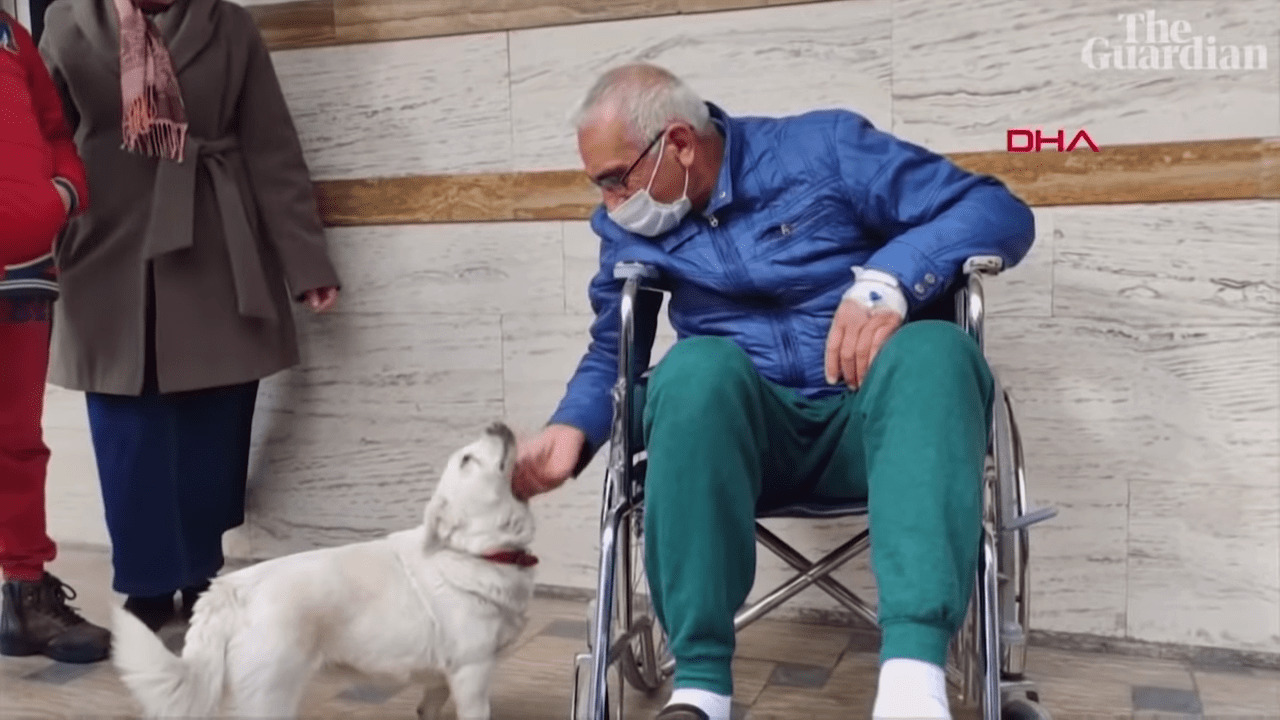 Cemal was touched that his dog waited for him for so long, saying it showed how loving dogs can be to their owners.

“She’s very used to me,” Cemal said. “And I miss her too, constantly.”

Watch their adorable reunion below:

How amazing. It’s a reminder of how loving and loyal dogs can be. Good girl, Boncuk! 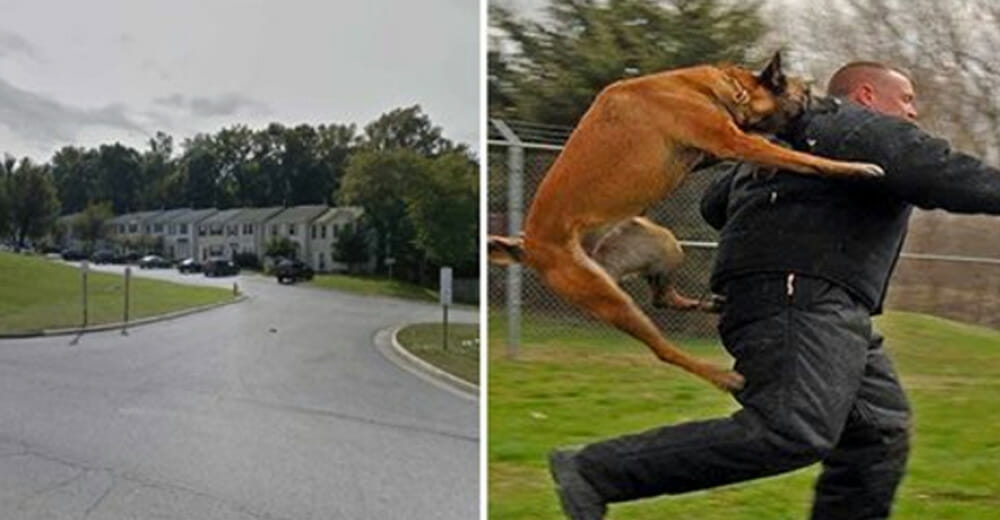