Erika Joergean Swart was at her wit’s end when her nine-year-old daughter Gabby began experiencing severe anxiety as they flew in an airplane from Orlando to Newark. 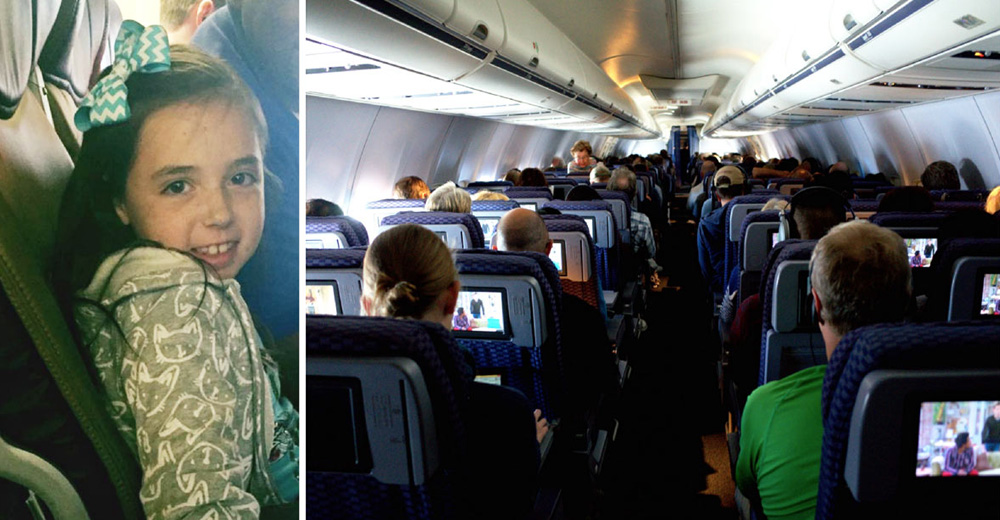 It wasn’t Gabby’s first time flying, and she had been fine last time, but for some reason, this time she was terrified.

Gabby, a Type-1 diabetic, was having trouble staying calm as Erika, whose husband wasn’t on the flight, tried to keep all three of her children in check during the flight.

She wasn’t sure what to do when Gabby’s blood sugar levels started to take a dive, and when the plane started to land, she went into a full-blown panic attack. But then, a man came over and gave Gabby a drink to help her stay quiet and calm! 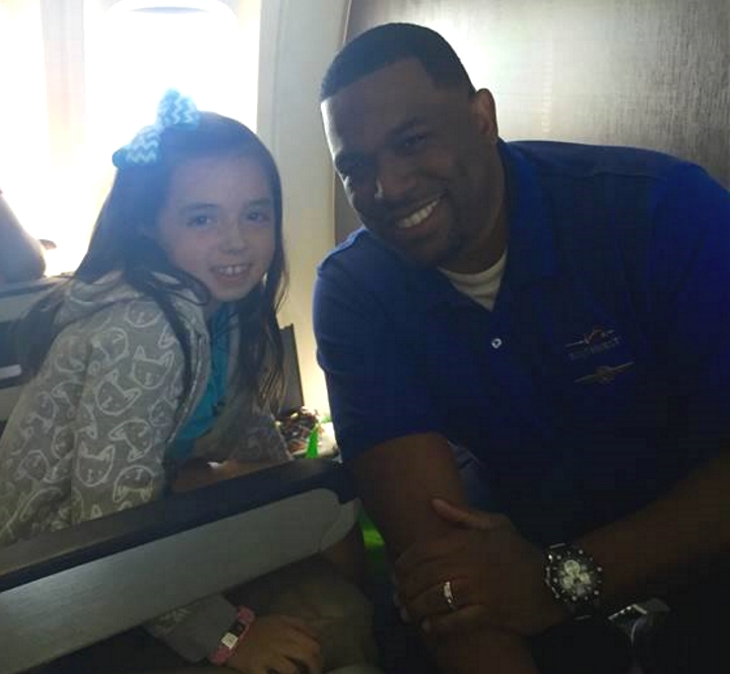 The man’s name was Garrick, and he was one of the flight attendants on the Southwest Airline flight. He offered Gabby some orange juice and stayed by her side, keeping her occupied through rough, shaky turbulence.

He offered her his arm and kept bringing her more juice when she had issues with her blood sugar, and kept her entertained by talking to her about the school, pets, and other fun topics.

When the plane finally landed, Gabby was completely calm and happy. Garrick even went up to the intercom and announced that his good friend Gabby had bravely overcome her phobia of flying, and all the passengers and staff gave her a hearty round of applause! 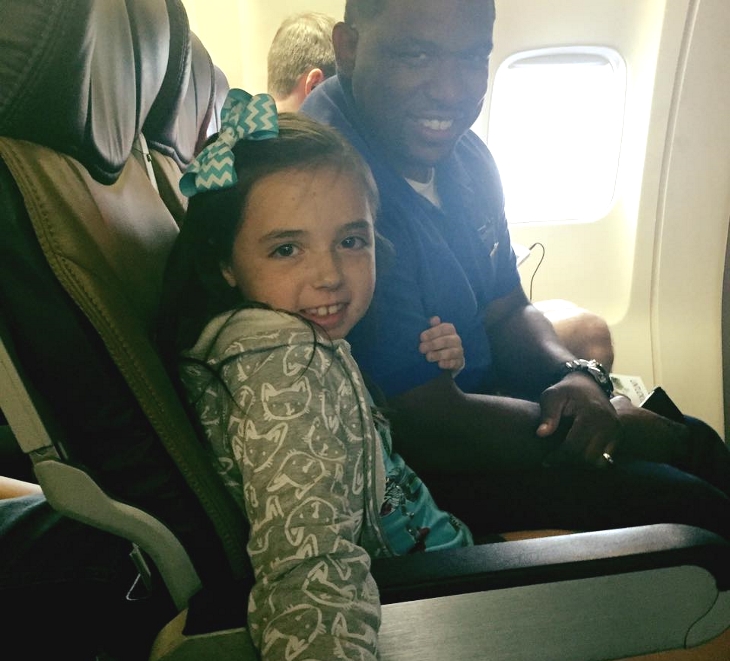 Garrick’s selfless actions helped this young girl when she needed it most, and her mother was so happy and touched by his help that she posted about him on social media, where he’s getting the recognition he deserves and praise from Southwest Airline.