Kenny Rogers was a country music singer loved by people around the world and just a few hours after his death there were a lot of social media posts in his honor. Kenny worked hard for every penny he earned. 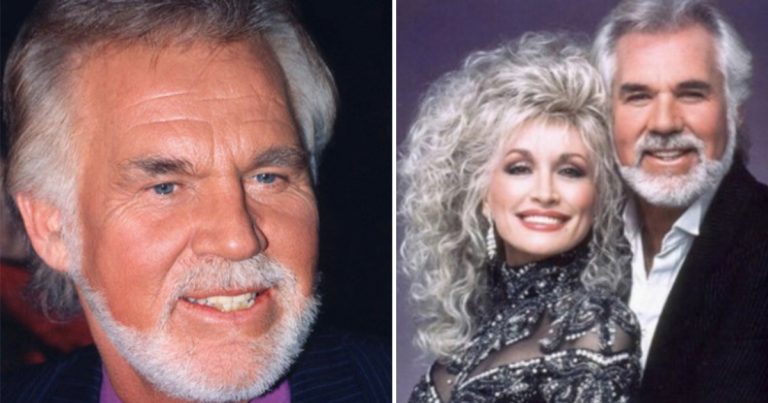 Kenny Rogers was born in Houston, Texas, on August 21, 1938 into a poor family and had 6 siblings. His father struggled with alcoholism, and this affected Kenny as a child. 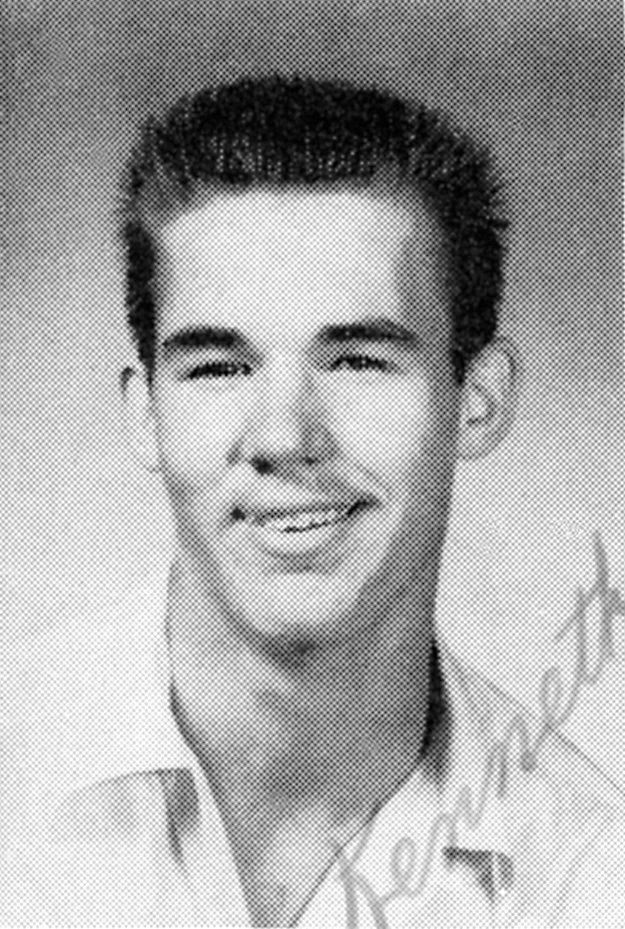 Kenny said that most likely his father started drinking due to the fact that he was worried that he could not support his family. however, seeing how hard the fight against alcoholism is, Kenny decided never to drink because it only destroys a man. So it can be said that the obstacles in his childhood helped him to become a wonderful person. 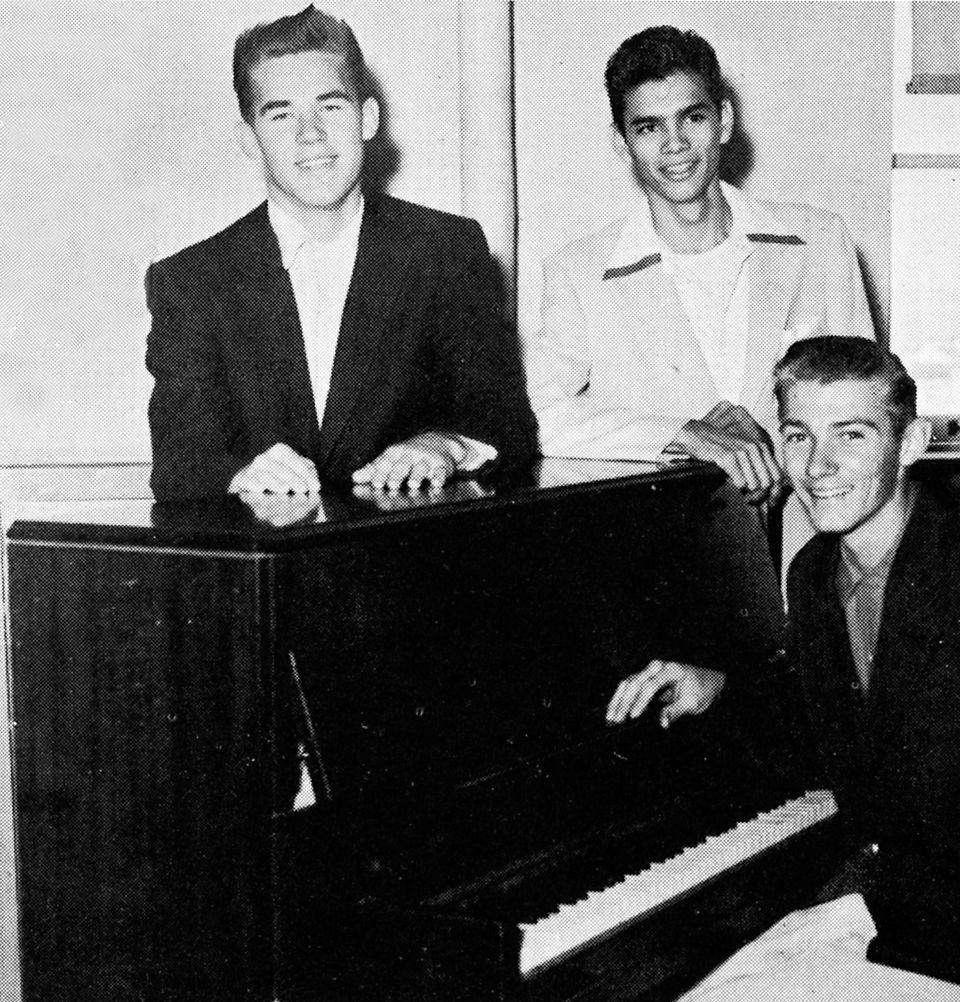 Since high school, he knew he wanted to have a music career, but he had a lot of work to do to get that career. He worked as a busboy and cleaned the floor in a hat shop. After graduating from high school, he managed to form a group called the Scholars, but he was not the lead singer of the band. The concerts he had made him feel the taste of celebrity. Early in his career, Kenny experimented with several musical styles until he discovered what suited him. 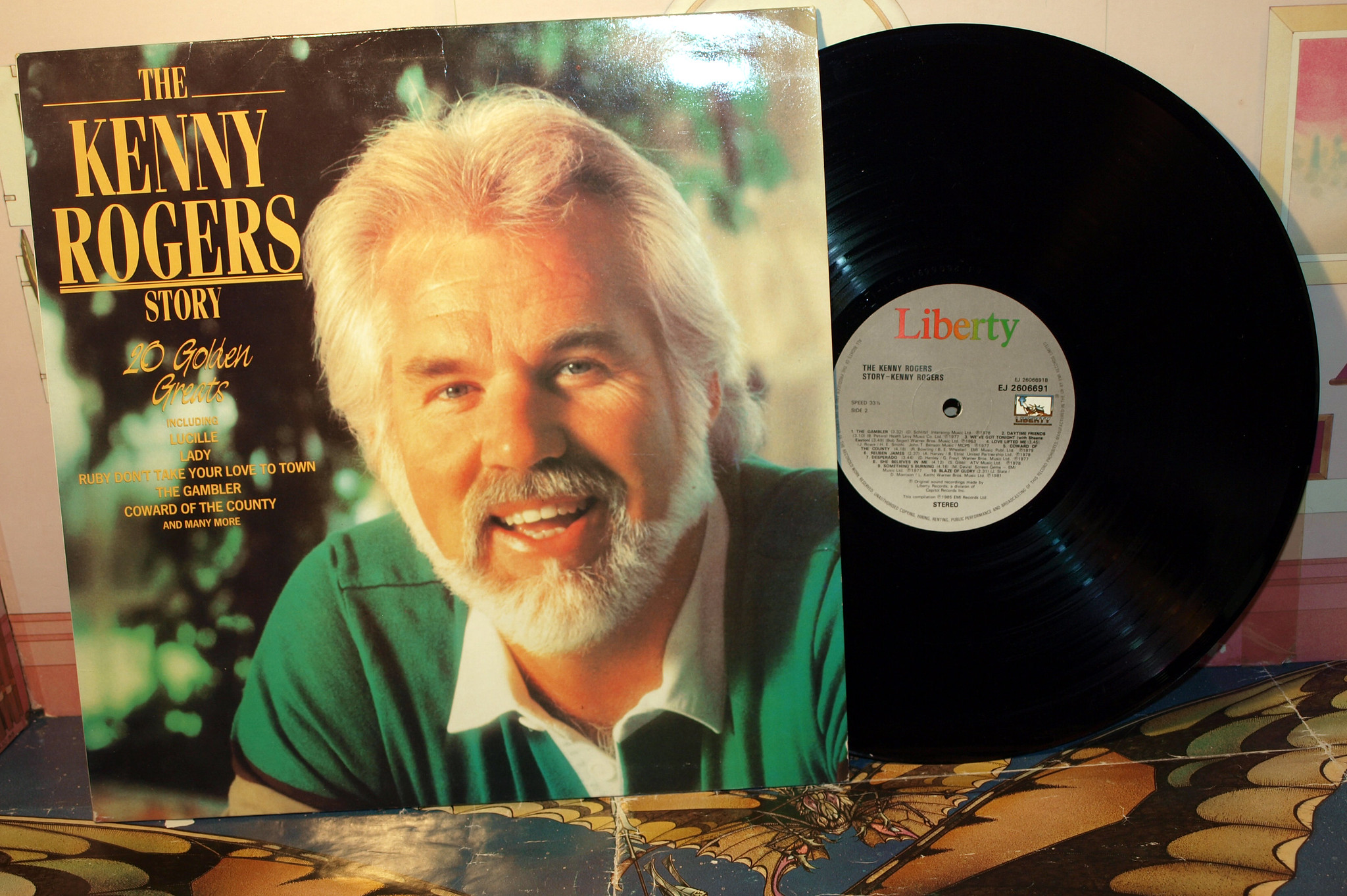 In the 1970s, Kenny began to focus on country music and in 1977 released “Lucille” which was a real success, bringing Kenny his first Grammy.

In 1978 Kenny won a new Grammy for the success of the hit “The Gambler”.

Kenny is also known for his collaborations with famous singers such as Dolly Parton. The partnership of the two was a real success, that’s why they decided to collaborate for several songs. The two became very good friends, and Dolly was extremely sad when Kenny died and said that he was a wonderful person and loved him very much.

From a financial standpoint, Kenny Rodger had everything he could want, he managed to sell over $ 250,000,000 worth of records. 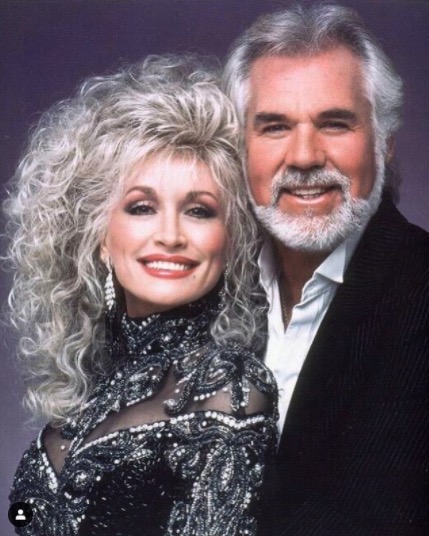 Also, in addition to his musical career, he wanted to try other things, which is why he was also an actor and entrepreneur, having a partnership with the CEO of Kentucky Fried Chicken.

In his personal life, Kenny was married 5 times and had 5 children. He said he loved every woman he married, but each time he chose music, which is why marriages did not last. 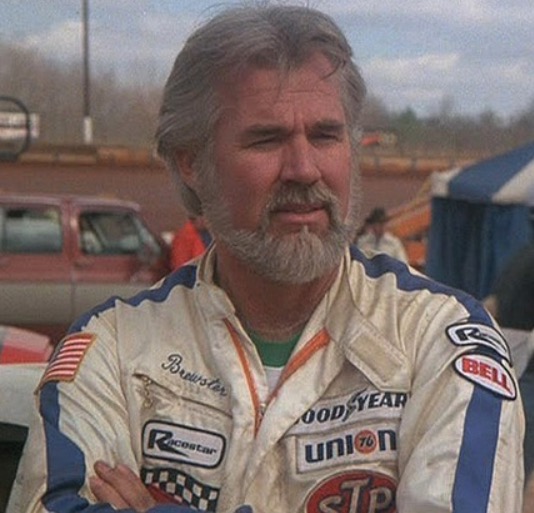 Kenny was first married to Janice Gordon in 1958 and they had a daughter together. The second marriage was in 1960 and lasted 3 years. In 1964 followed the third marriage, with Margo Anderson, and the two had a child together.

In 1977 followed his fourth marriage to Marianne Gordon, which lasted about 16 years. Marianne received $ 60 million in the divorce, but Kenny believes she deserved that amount of money for the wonderful marriage they had for so many years.

Later, Kenny met Wanda Miller Rogers while on a blind date with another woman. Wanda was 26 then. 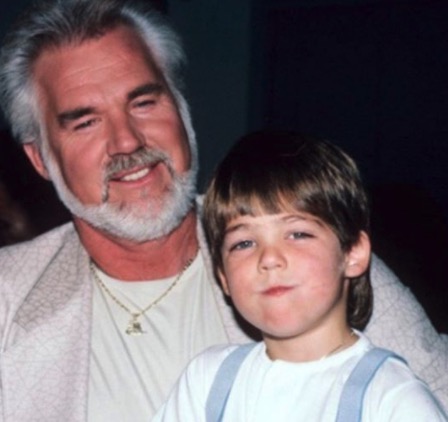 Later, in 1997, the two married and in 2004 their identical twin sons, Jordan and Justin, were born. 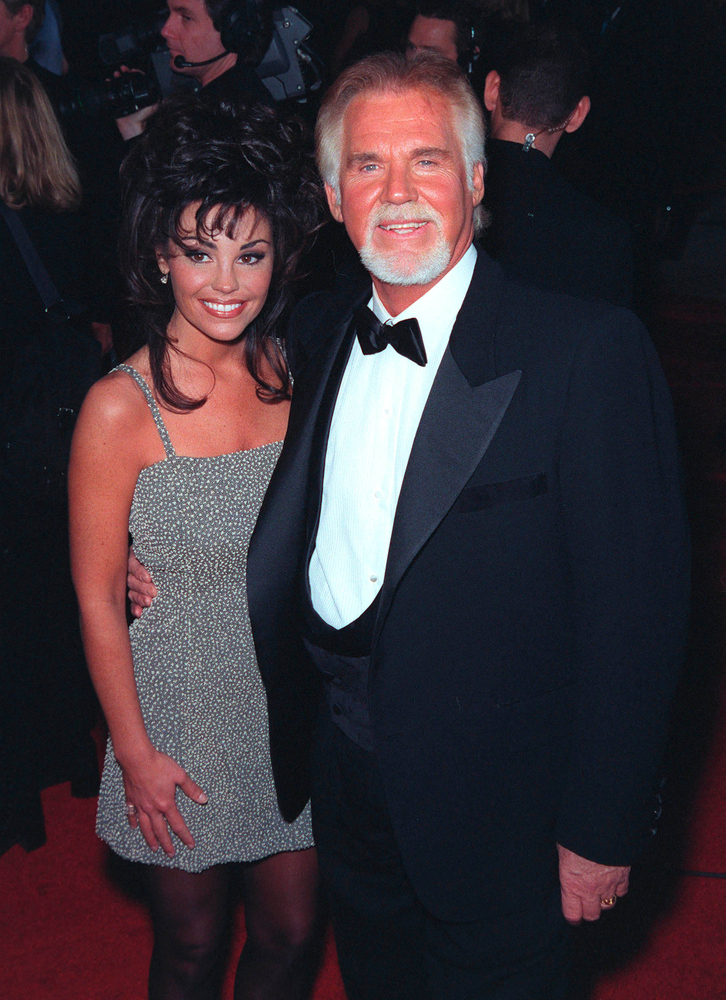 Kenny and Wanda were very happy in their marriage and stayed together until he died in 2020. Kenny and Wanda’s parents also became very good friends. Kenny died in his house with Wanda and his children. 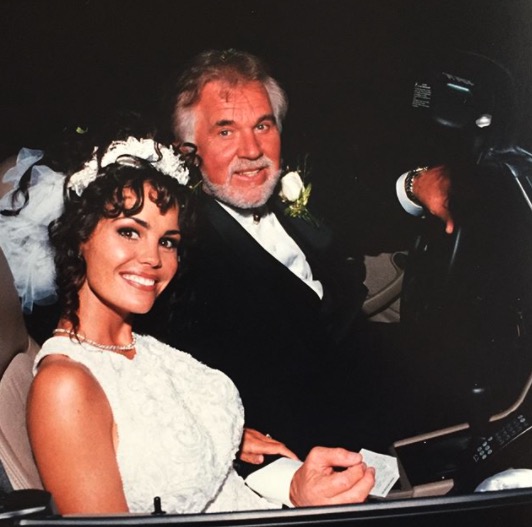 Kenny Rogers’ fortune was estimated at $ 250 million when he died. He decided to divide the fortune between the 5 children and Wanda 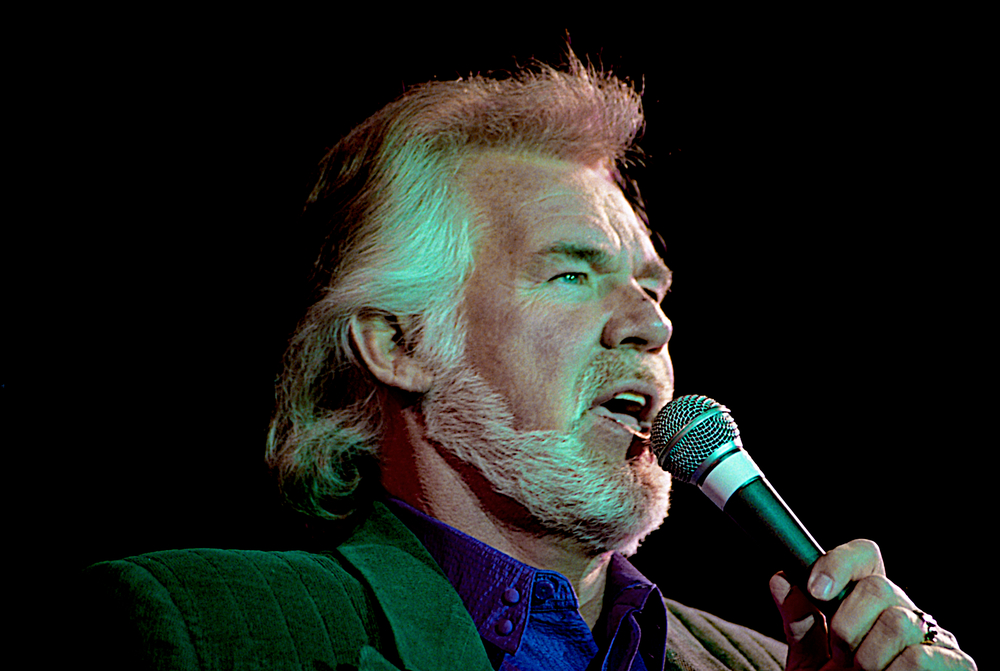 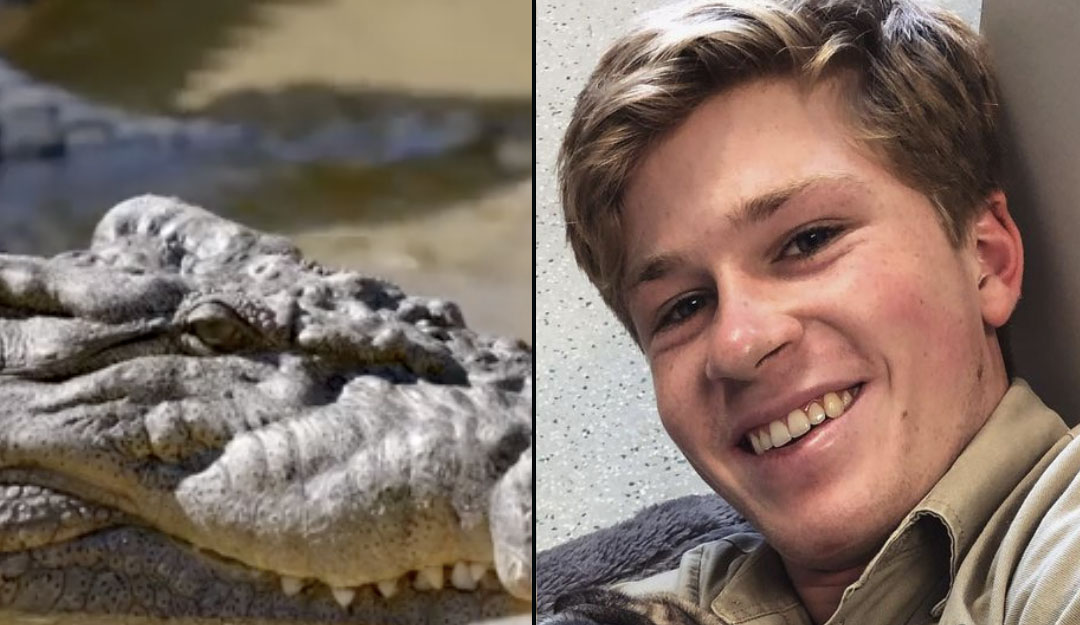 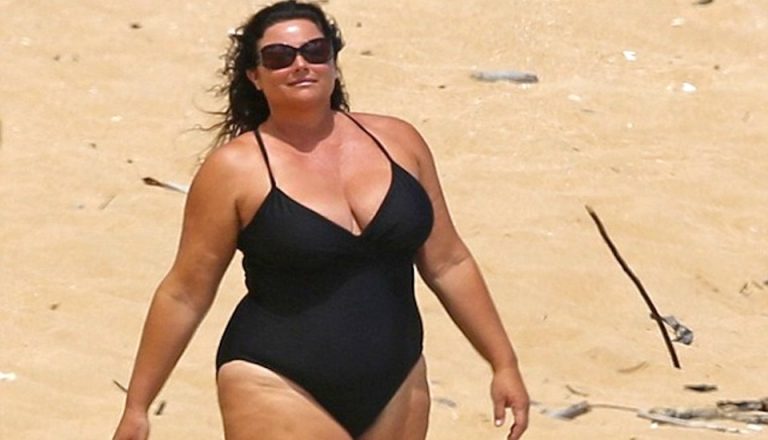 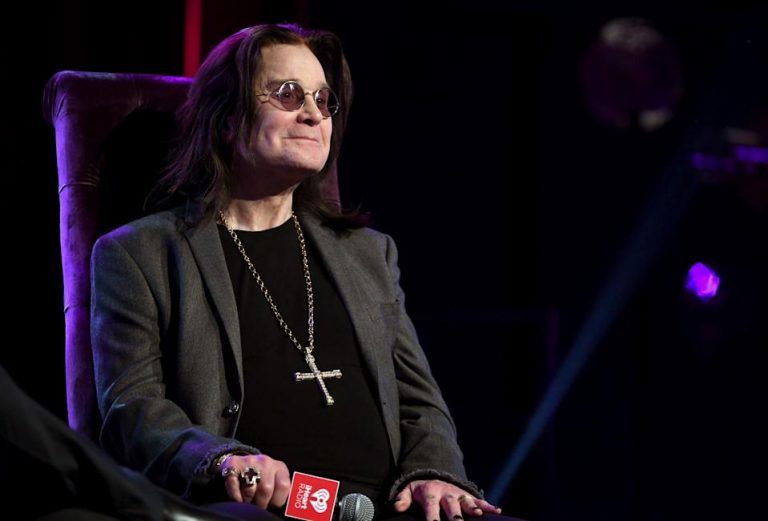 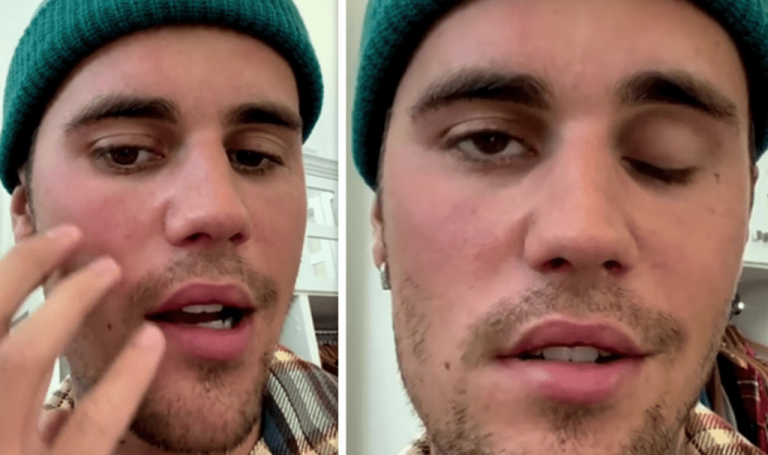 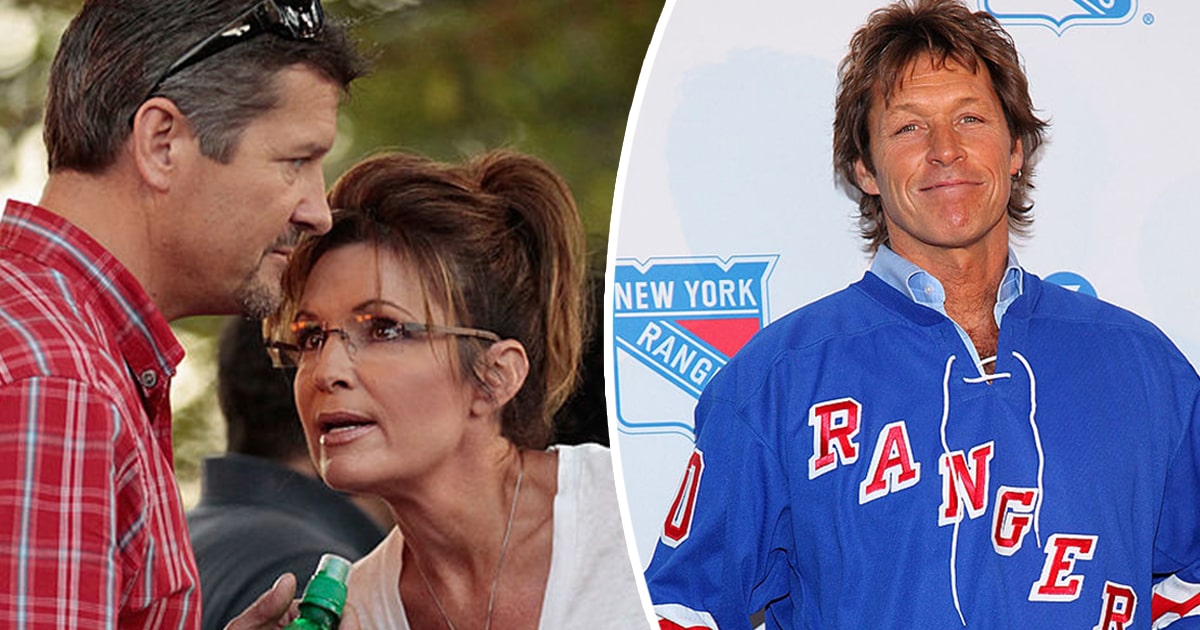 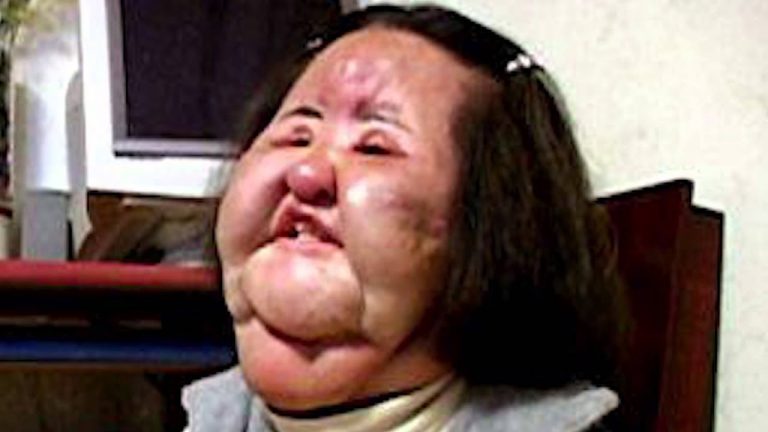