Do you know the series Lost? This series has been watched by a lot of people around the world. 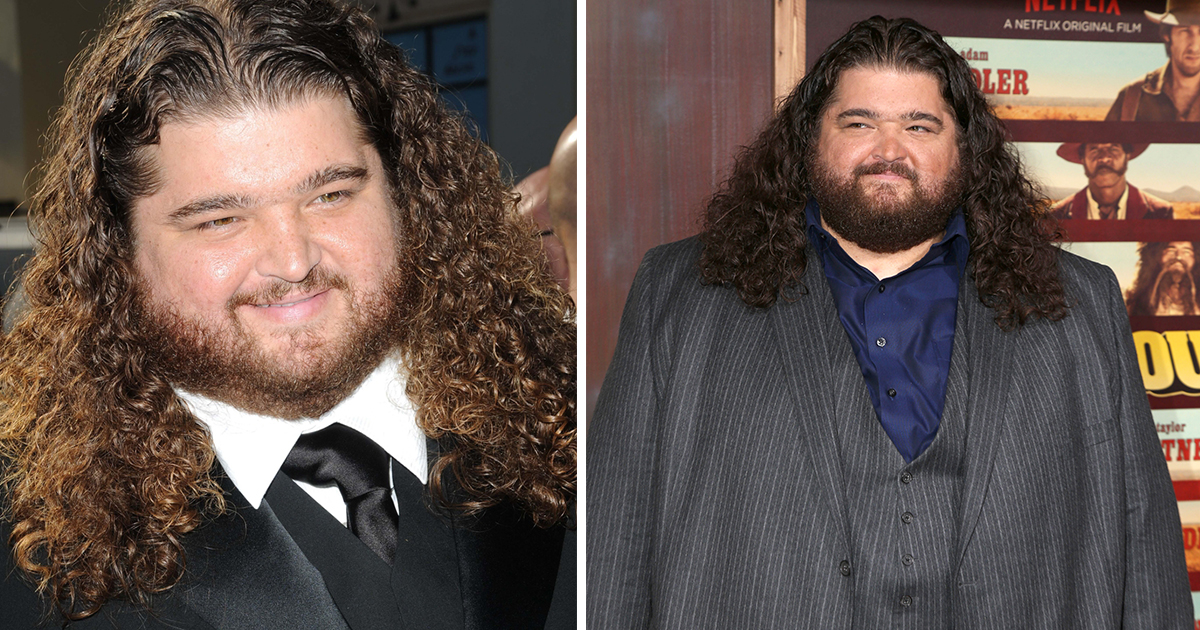 An important character for this series was Hurley, played by Jorge Garcia. Hurley was an overweight person who worked in a fast food restaurant and one day won the lottery. That’s how he ended up on Flight 815. Initially, his character was quite a comedian, but towards the end of the series he became more serious and quite often took the lead role. 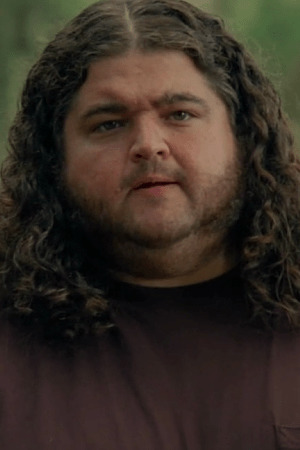 Jorge said that he really liked his character and felt from the beginning that he will be able to make this character be loved by the people who will watch the series. After the series ended, Jorge was given several roles in various movies and series. However, in recent years he has focused more on losing weight and having a healthy lifestyle, now being a role model for those who want to lose weight. 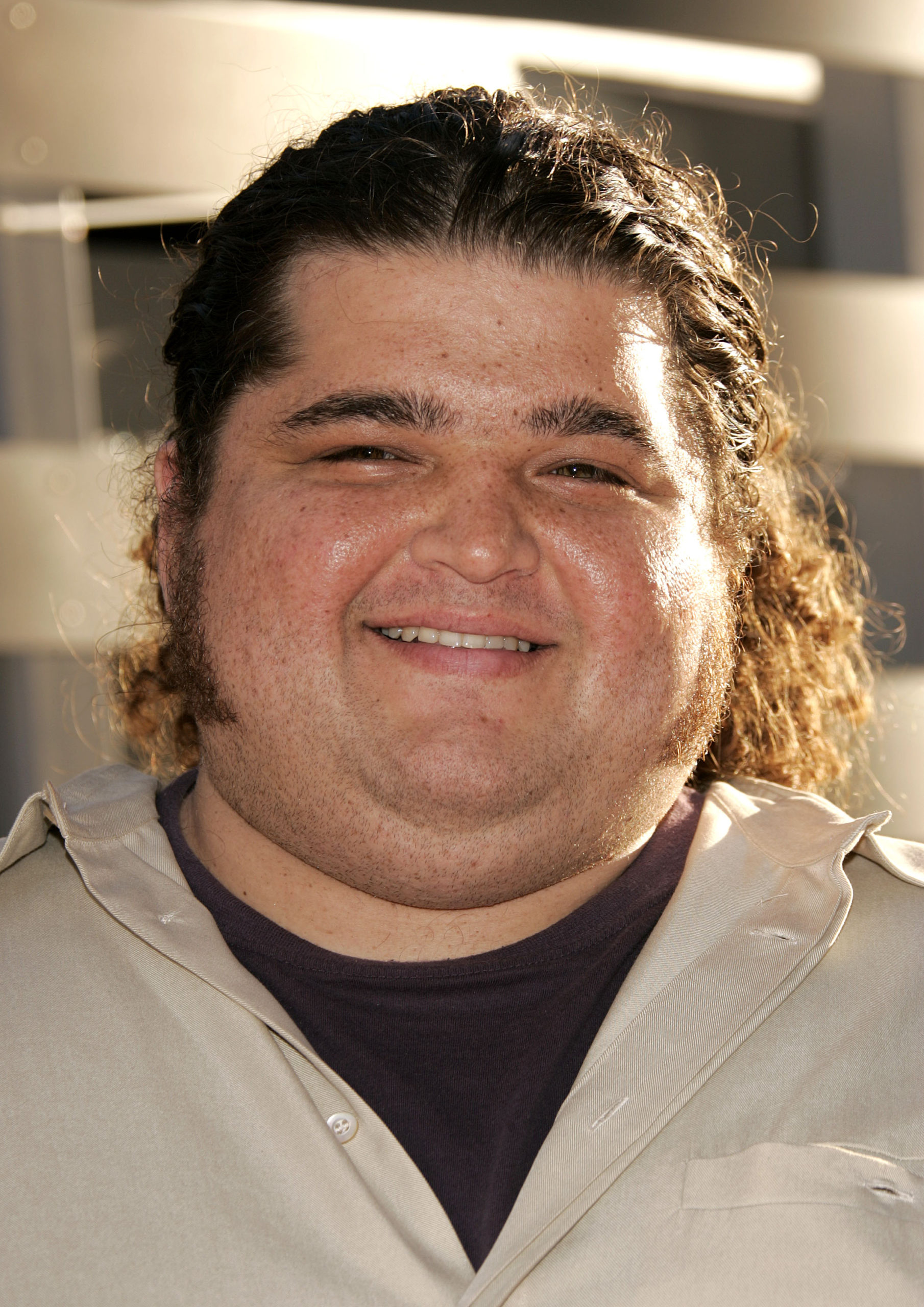 Jorge has been quite big since he was a child. He wrestled in high school and was nicknamed Baby-Faced-Killer. Although he was older than his friends and colleagues, this did not bother him and he was a happy child.

However, he gained too many pounds, and this could affect his health. Family and friends were worried about him, and Jorge decided to change his life. He decided he needed to lose weight and have a healthy lifestyle. He weighed 400 lbs. 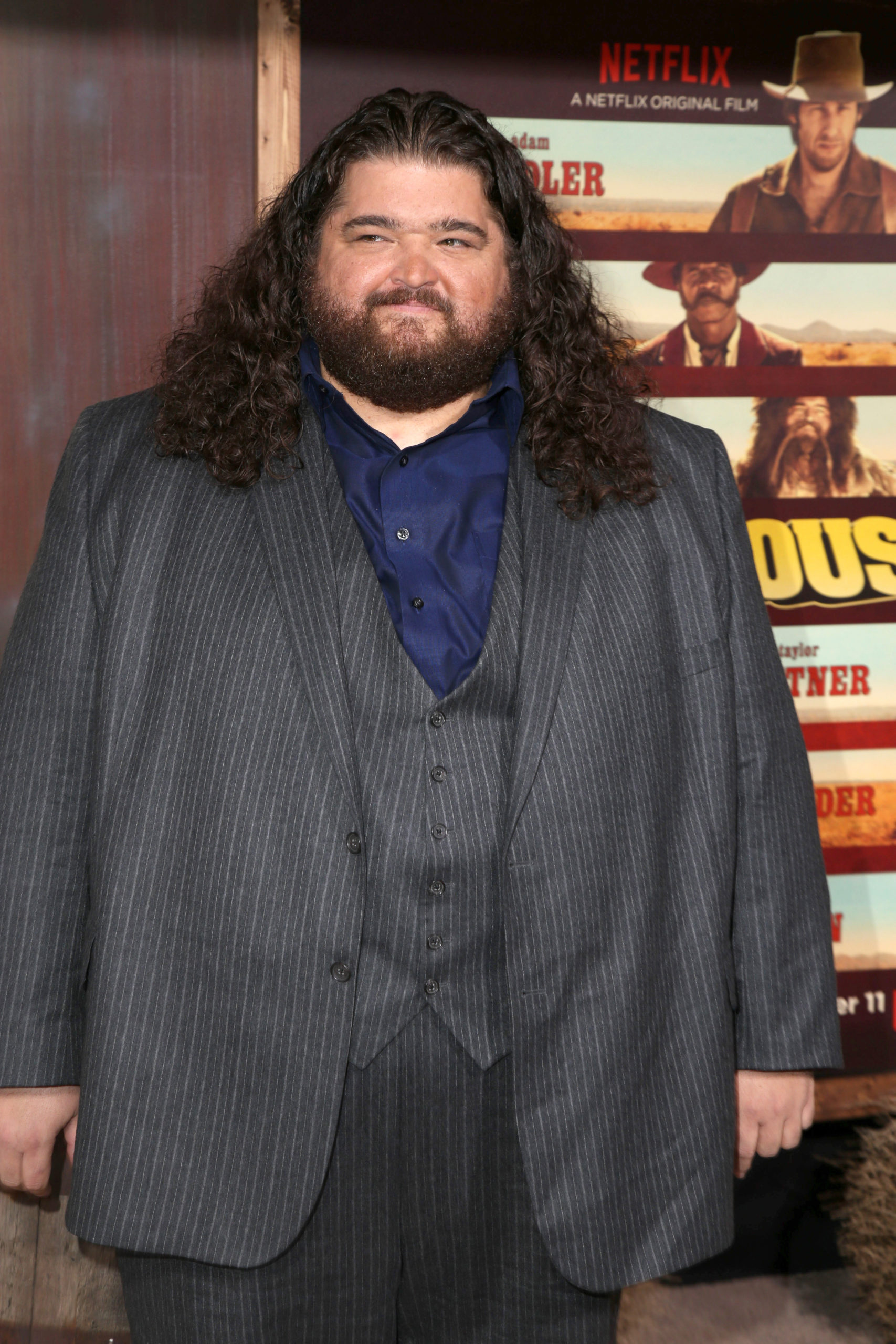 A friend of Jorge’s said that he is a very nice person and has the best soul, but it is difficult for him to maintain a normal weight. During the filming for “Lost” he tried to lose weight but did not succeed. Rumors said that the production then suggested that the character Hurley lose weight. 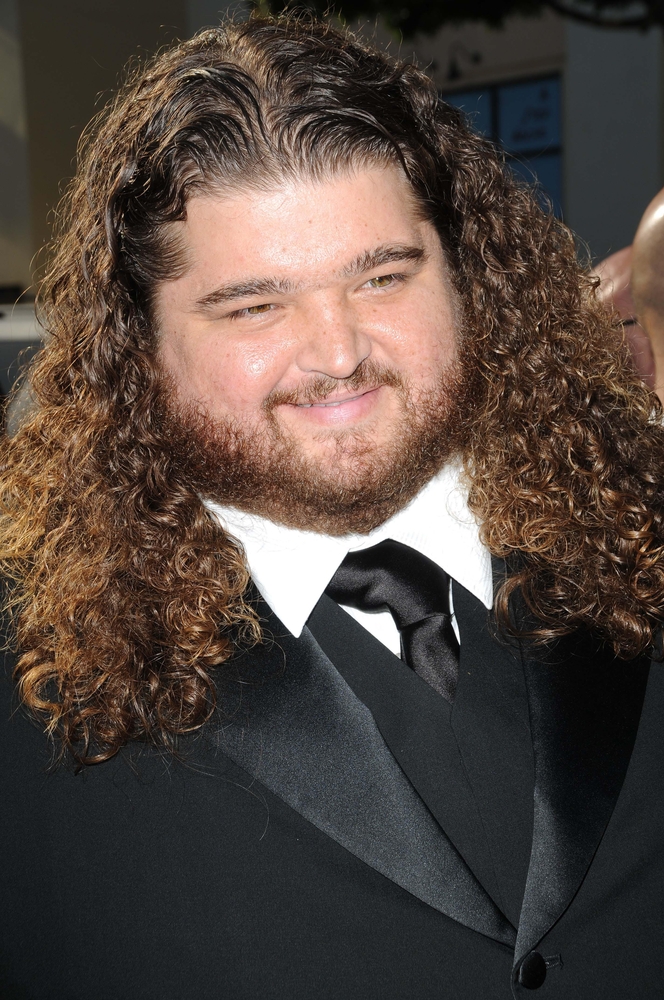 Jorge decided to get help on his journey, so he got help from nutritionists and fitness trainers. In this way, he began to lose weight.

Jorge started eating more fruits and vegetables and tried to stay on a low carb and high-protein food diet. He also stopped drinking alcohol and went to the gym constantly. 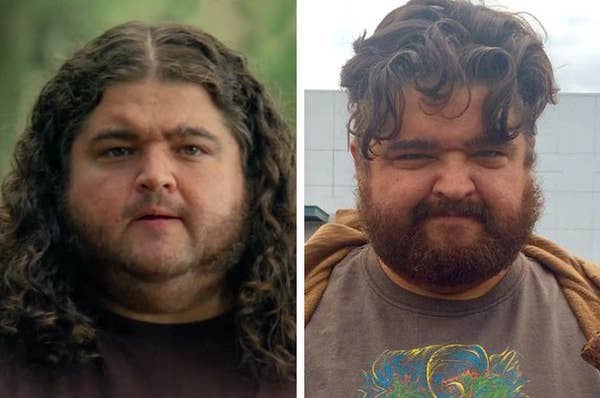 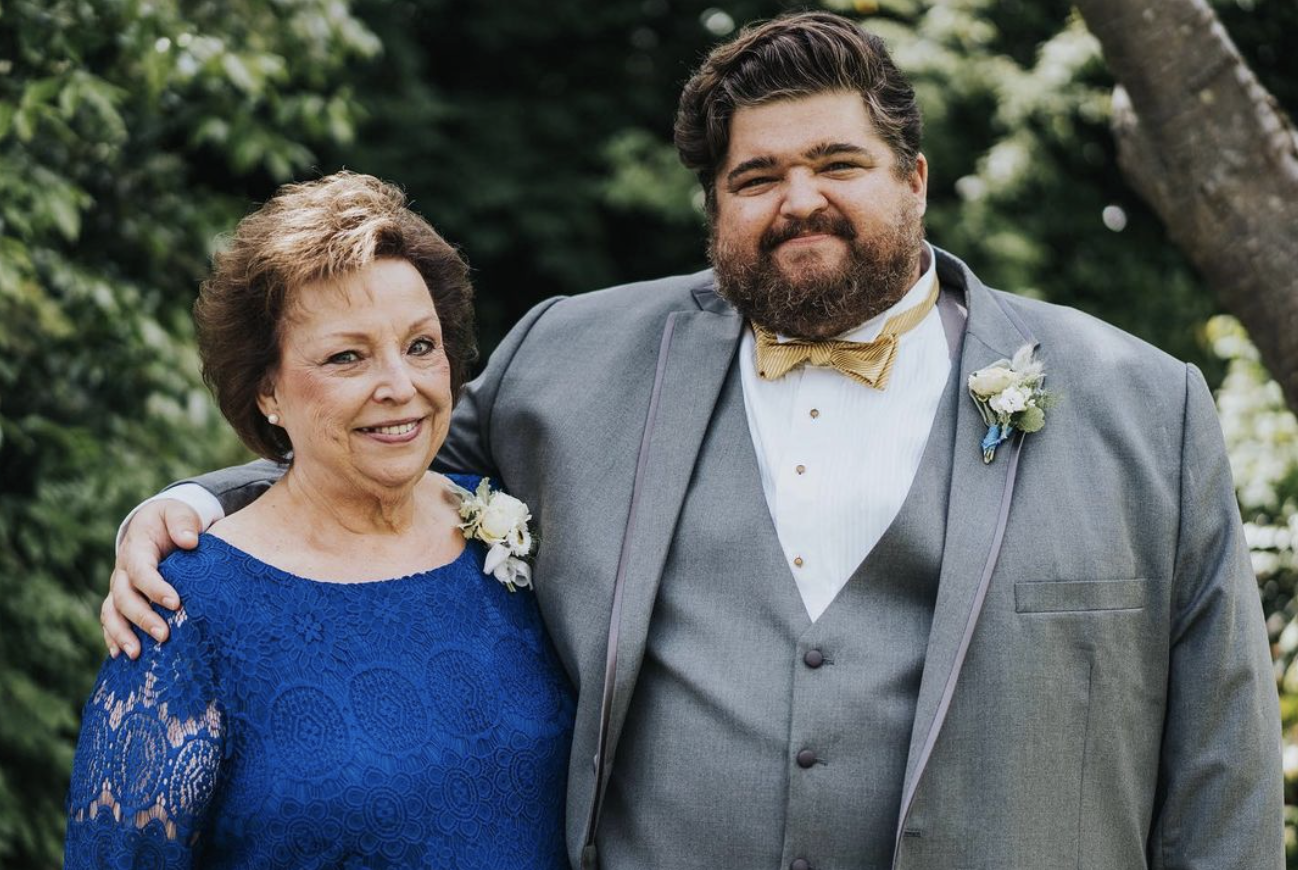 Jorge is a fairly private person and has not talked much about his weight, but sometimes he posts recipes with what he eats.

As a fun fact, Jorge married his long-time girlfriend, Rebecca Birdsall in 2019. They had been dating since around 2013.