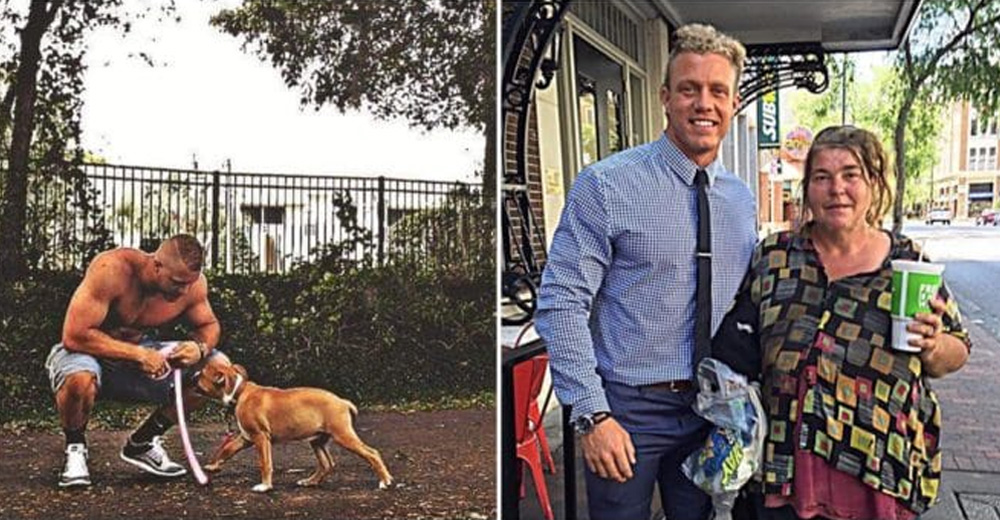 Greg was used to being asked for money, as he wore a suit when walking to work, but Amy Jo never asked him for anything.

Instead, every day, she’d smile and say “Good morning Sir, have a great day. God bless!” as he passed by. 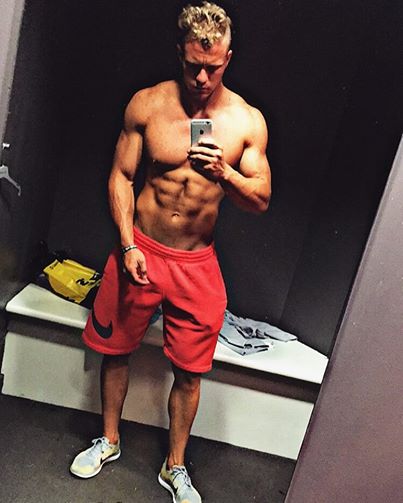 One day, a curious Greg decided to sit down with her and get to know her.

As they talked, he learned more about her and how rough her life had been. 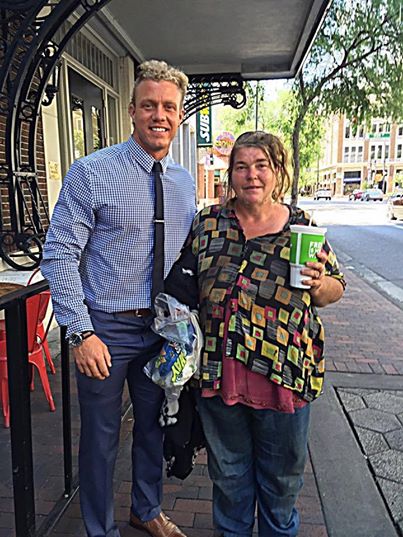 But she was so incredibly positive about her experiences that Greg couldn’t help being impressed.

Her personality stuck with Greg, and their weekly meetings turned into lunch every Tuesday. 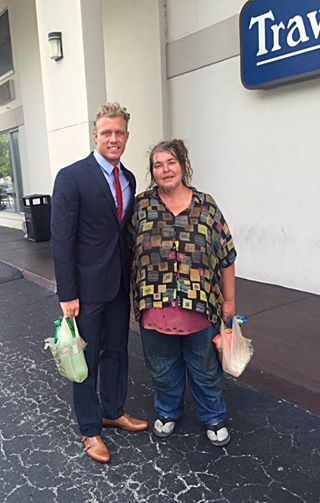 Then one day, Amy Jo revealed a shocking truth. She was on the street because she didn’t know how to read.

Without that ability, which no one had been around to teach her, finding a job was impossible.

She had been using the money she was given to borrow books from the library that could teach her to read, often choosing this over buying food. 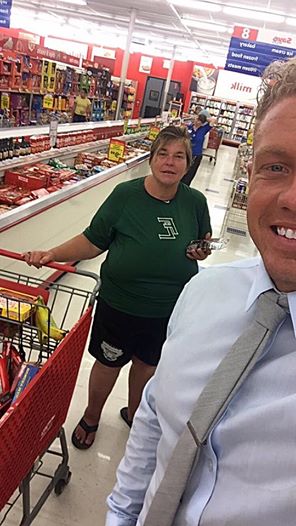 Shocked by this revelation, Greg began borrowing books for her every week, teaching her to read on Tuesdays while she practiced on her own for the rest of the week.

But Greg felt that he wasn’t doing enough still. He knew he could afford to help care for her, so one day he surprised her and asked her to follow him. 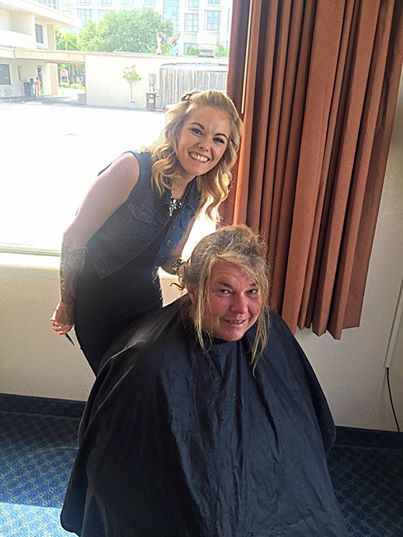 Greg led her to a hotel, where he’d booked and paid for a room for her. She began crying when she realized what he’d done for her.

Since then, Greg still stops by weekly to drop off groceries, clothes, and sometimes cash, and he has friends who are working on getting her a permanent home where she may be able to live and work from for the rest of her life. 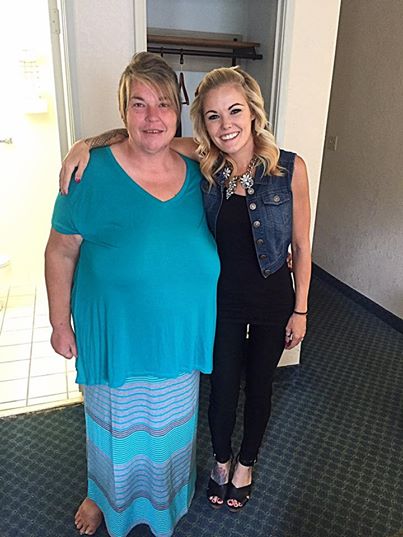 Greg shared this experience in a Facebook post in hopes that it would urge others to do similar good deeds.

He also plans to establish a foundation for the homeless in Amy Jo’s name.