Although some people might think that those who are homeless don’t have the same educational opportunities as others, one teen just proved that he can succeed. 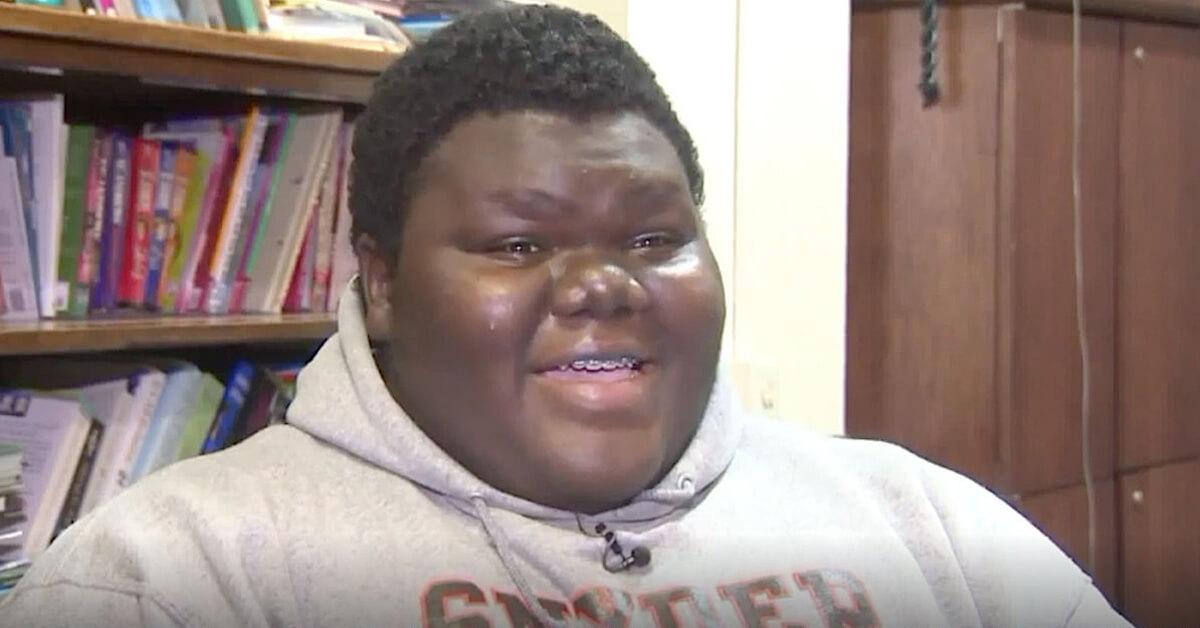 When Dylan Chidick was seven, he moved to the United States with his mother and brothers.

Dylan’s mother became very ill a few years ago, and it meant that she could no longer work like she did when they moved to the country.

One of Dylan’s brothers has a heart disease that is very serious.

Even though all of the medical conditions that have plagued the family, they persevered with the help of their faith and determination.

Unfortunately, the family lived in a shelter for about two months after being evicted.

Dylan’s mother soon made a plea to the Village of Families. She knew that she had to do anything possible to get help for her children.

The organization told Dylan’s mother that they would be able to help them. Only a short time later, they were in their own home once again.

Dylan was able to focus on school. His mother had changed his outlook on life, and he knew that he wanted to go to college.

He would be the first one in his family to attend college, something that he was proud to accomplish.

Dylan knew that his grades weren’t that great and that his SAT score wasn’t very high.

However, he still applied to several colleges, hoping that one would accept him.

Instead of one college accepting him, Dylan received letters from 17 different colleges that wanted him to attend.

He fought back against being homeless and is now pursuing his dreams.