A homeless man entered Burger King. He was messy and wearing some scruffy clothes. He had a number of coins and it was clear he was hungry. He did not bag for mercy but asked the employee what he could possibly get with the fifty cents he had.

Matthew Resendez is a young boy with a big heart whose act of kindness went a long way and serves as a perfect illustration of how no good act goes unrecognized.

Since he was a young boy his mom taught him how to treat everyone with respect no matter the social status of the people. He often knows how to lend a supporting hand to people in need.

Matthew’s mother is happy to support a boy who doesn’t have any prejudice towards individuals who are different or less fortunate. 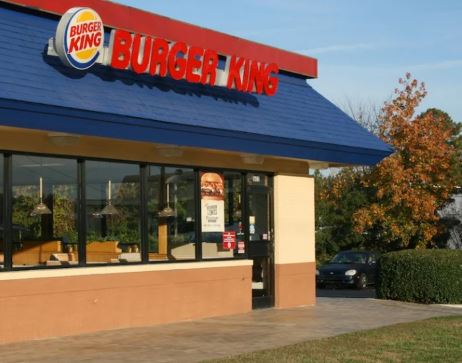 Though Matthew knew those coins weren’t enough even for the most inexpensive meal the restaurant offered, he didn’t turn the homeless man away, but alternatively, he did the most wonderful thing, he showed sympathy towards somebody who needed it the most.

Once Matthew discussed the account with his mother, she believed that she needed to pass it along to ensure that more people see how kindness works.

This is what Michelle, the mother, wrote.

Matthew was working this evening and a homeless man walked in the restaurant with 50 cents and asked if there was anything on the menu he could buy.

Matthew asked him what he would purchase if he could, and he said any item would ease his aches and pains …”.

” So Matthew rung him up for a hearty meal and then used his personal card to cover the man’s meal.

He gave him the receipt and told him to unwind and take a seat. The story could stop there and it would certainly be a happy ending, but apparently, a lady witnessed my boy during the course of his random act of compassion.

Not only did she write the business to let them know about the caring staff member they had working for them, [but] she even rewarded my son with a really good tip! 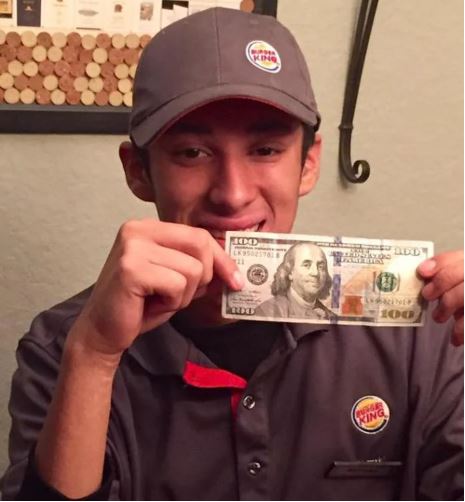 So proud to be his mother and I can certainly pat myself on the back knowing that I’ve played a part in raising this big-hearted young man.”. 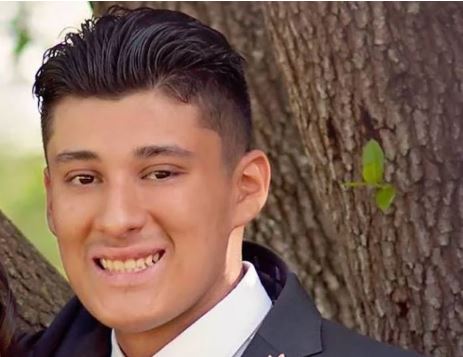 It’s possible that if it was another staff member they would tell the homeless man to exit the eating establishment without a single thing to eat, however Matthew is certainly not one of those people. He is a very special young man who really wants to alter the way homeless and poor people are addressed and he was rewarded due to that.

Tons of people have heard the story of Matthew and everyone strongly believes that what he did restores our faith in humankind and tells us things may end up a lot better if more young people adopt his example.