Audiences haven’t seen actor Ashton Kutcher in many Hollywood projects lately. But that doesn’t mean that he isn’t as busy as ever. 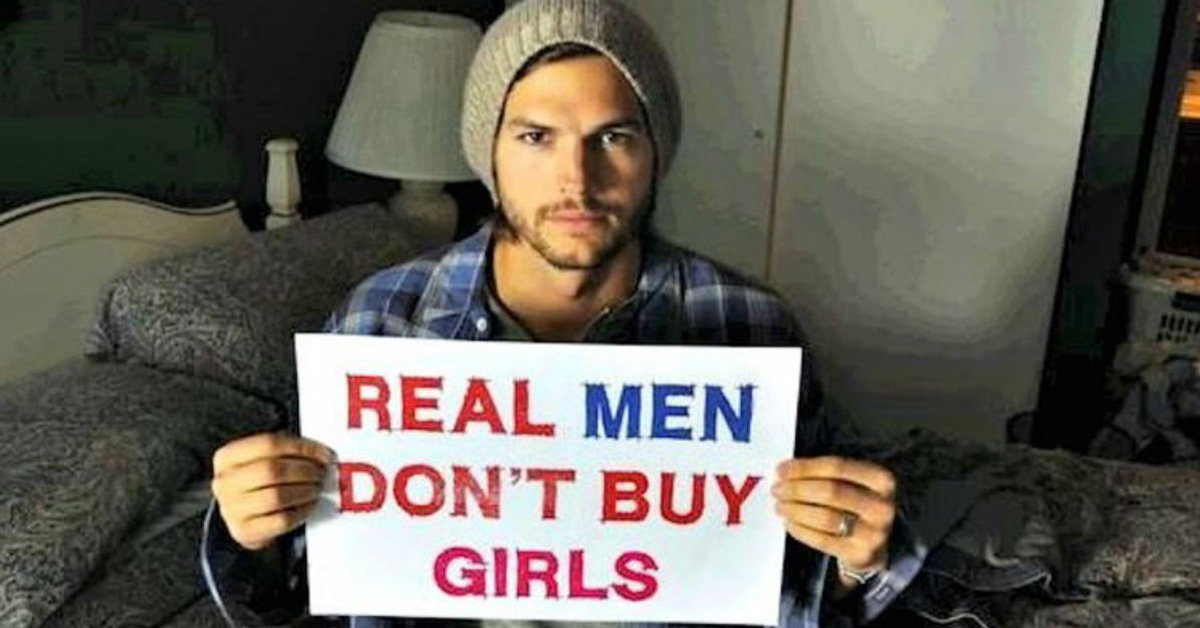 Ashton has been spending his time, money and energy away from the spotlight of the film and entertainment industry, concentrating on his fight against human trafficking.

Its primary goal was to construct technology capable of protecting children from sexual abuse.

Seven years later, this non-profit organization was able to report that three-fourths of the survivors of child sex trafficking were surveyed, saying that the Internet allowed them to be sold as sex slaves online.

One survivor in particular who participating in a 2015 survey, notes that similar to online automobile says, it’s possible for pictures of humans to be posted now online, indicating a description of them along with a pricetag.

Ashton explains that since human trafficking has been added to the commodities bought and sold online, it’s essential to develop digital tools that can prevent this from happening

Ashton reports that Thorn has been able to develop a tool to aid law enforcement in dealing with human trafficking caseloads to enable quicker recovery not only of the victims but also locating the traffickers themselves. 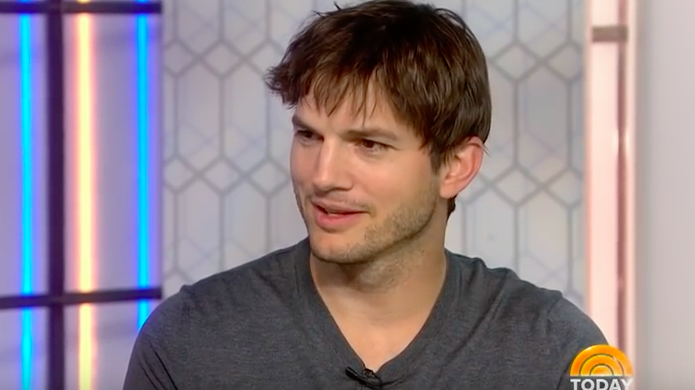 This year alone, the tools developed by Thorn has been able to identify and recover more than 6,000 trafficking victims, in addition to identifying 2,000 traffickers who are enslaving innocent children.

Thorn has been able to rescue human trafficking victims and help prevent predatory behavior by traffickers by partnering with NGOs, government offices, and the tech industry.

There has also been a task force established in which members from 20 different technology companies join the fight against human trafficking efforts online, including Yahoo, Google and Facebook.

Ashton reports his next project is concentrating his efforts to combat child pornography appearing on the internet.

When he testified before the Senate Foreign Relations Committee two years ago, Ashton called child pornography a modern version of slavery that is counter to everyone’s right to the pursuit of happiness guaranteed by the American Constitution.