You may not see what God is up to, but he is up to good. He is fulfilling his purposes for his own glory, and he is working out the details of your life for your own good.

Don’t let circumstances tell you otherwise. You may be tempted to flee in fear and God’s enemies may be fighting mad—and taking it out on you—but at the same time, usually behind the scenes, God will be repurposing even the most unlikely sources, the Rahabs in your world, as instruments of faith. 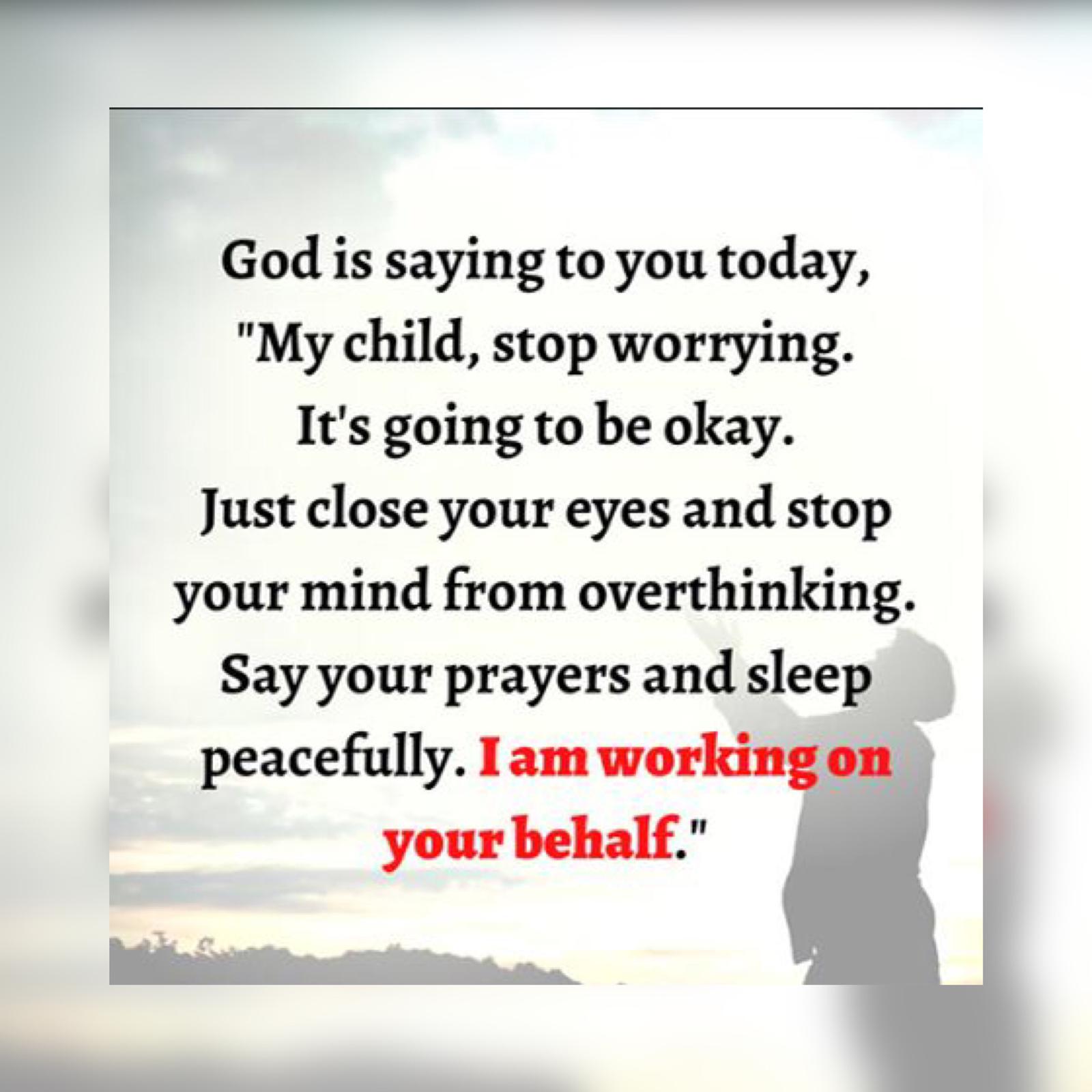 So the king’s men went looking for the spies along the road leading to the shallow crossings of the Jordan River. And as soon as the king’s men had left, the gate of Jericho was shut. Before the spies went to sleep that night, Rahab went up on the roof to talk with them. “I know the Lord has given you this land,” she told them. “We are all afraid of you. Everyone in the land is living in terror.

For we have heard how the Lord made a dry path for you through the Red Sea when you left Egypt. And we know what you did to Sihon and Og, the two Amorite kings east of the Jordan River, whose people you completely destroyed. No wonder our hearts have melted in fear! No one has the courage to fight after hearing such things. For the Lord your God is the supreme God of the heavens above and the earth below.

God is always at work, even when we cannot see it. God is always fulfilling his glorious purposes, which includes perfecting everything that concerns you and me.

The Lord will perfect that which concerns me. (Psalm 138:8Open in Logos Bible Software (if available))

At times, God is working in visible, dramatic, undeniable ways. We will see an example of that very thing a few chapters later when the walls of the city of Jericho miraculously fall. Those kinds of stories are strategically placed throughout scripture to build our confidence in God. But between those faith stories, which are long stretches of time—weeks, months, even years—God’s work is not so visible. He is not inactive, mind you; his work is just invisible. You see, most of the time God is behind the scenes, working in unseen ways, as is the case here in Joshua 2. The Israelite spies that Joshua sent out to size up Jericho have made their way into the city, but word has gotten out and now the authorities are looking for them. Their lives are at risk. They don’t see that God is at work—yet. For all they know, they’re toast!

Then Rahab rescues the day. Yes, Rahab—an idol worshipping, street walking, “lady of the night.” At great risk to her own life, and that of her family, she hides the spies and tricks the authorities, making it possible for the two deep cover Israelites to make it out alive. What the two spies didn’t know at the time was that God was working on their behalf by working on a prostitute, whom he would use in such a significant act of faith that her bravery would land her in God’s Great Hall of Faith. (Hebrews 11:30-31Open in Logos Bible Software (if available))

As she spoke with the spies, this lady of questionable character was laying down some unquestionable theology: the work of God on Israel’s behalf was striking fear in the hearts of Israel’s enemies. The mighty acts of deliverance forty years prior in Egypt and over the decades of Israel’s wandering out in the desert had been sending shock waves into the unseen realm, and the principalities and powers that opposed God, and everything of God, were quaking in their boots. God had been at work all along on Israel’s behalf, and they didn’t even know it.

What is interesting here is how the different actors respond. The enemies of God are fighting mad. The men of God are fleeing in fear. The woman of the night is responding in faith. And over it all, God is at work, fulfilling his purposes and perfecting everything that concerns his people—redeeming a prostitute, rescuing the spies, and redirecting the bounty hunters.

That is true for you too. You may not see what God is up to, but he is up to good. He is fulfilling his purposes for his own glory, and he is working out the details of your life for your good. Don’t let circumstances tell you otherwise. You may be tempted to flee in fear and God’s enemies may be fighting mad—at you. But at the same time, God will be repurposing even the most unlikely sources, the Rahabs in your world, as instruments of faith.

What you see isn’t all that is going on. Never forget that. And learn to trust God’s unseen but unstoppable work on your behalf.

Going Deeper With God: You may be facing forces today that are out to cause you harm. Take courage: God is also aligning a Rahab or two to work on your behalf. Take a moment to thank God for the good he is bringing about, even if you don’t see it yet. 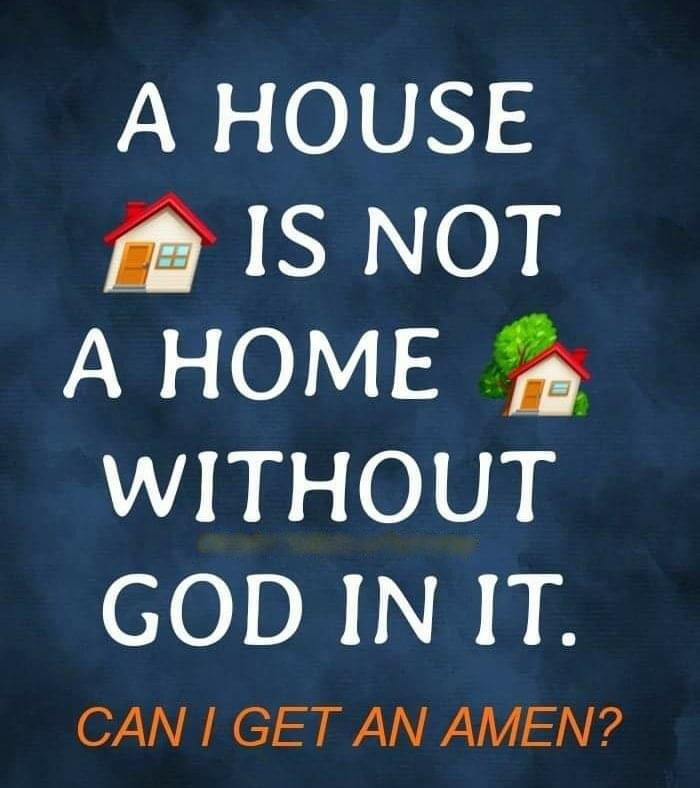 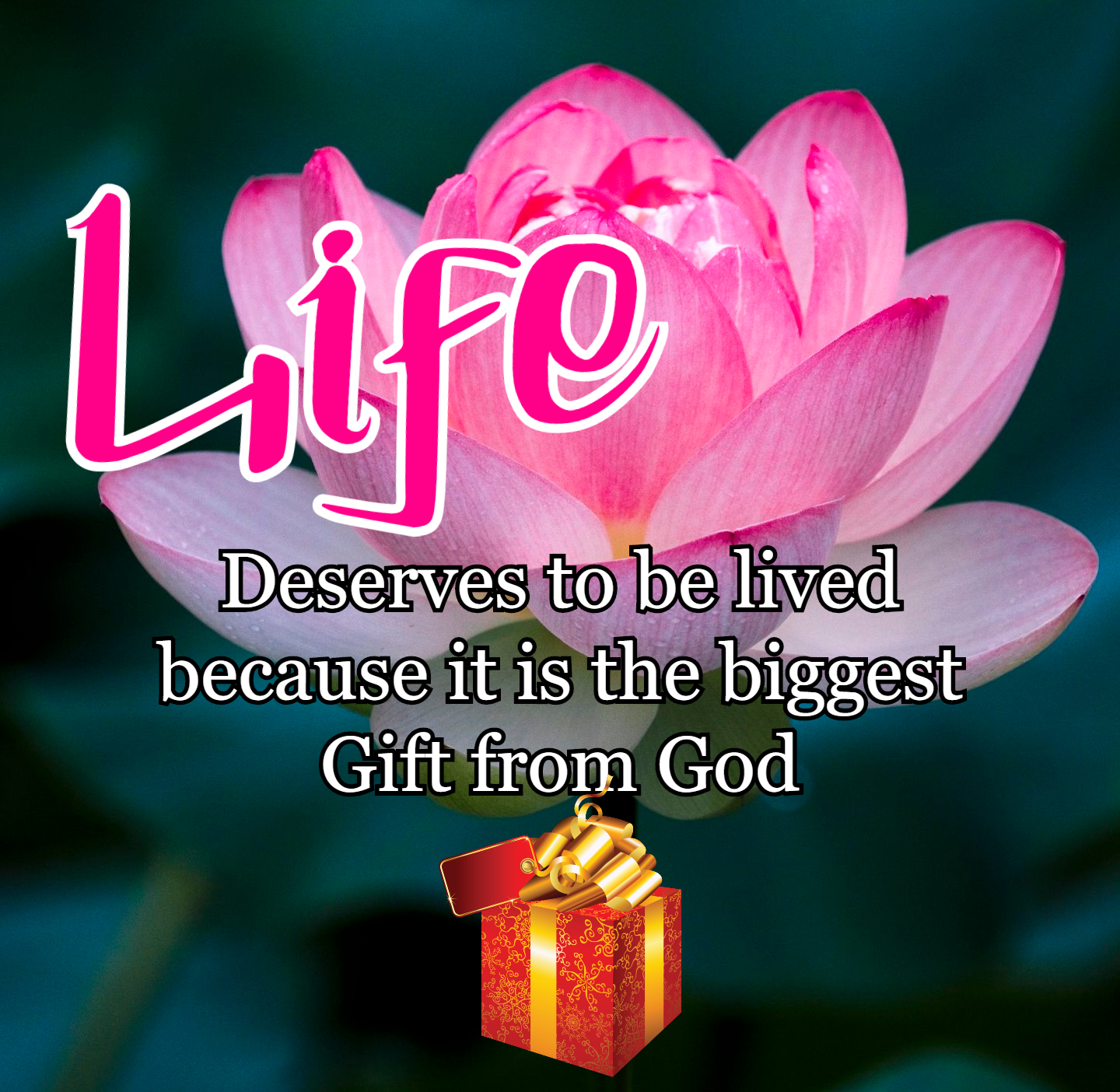 Lord God, I Thank You For The Gift Of Life 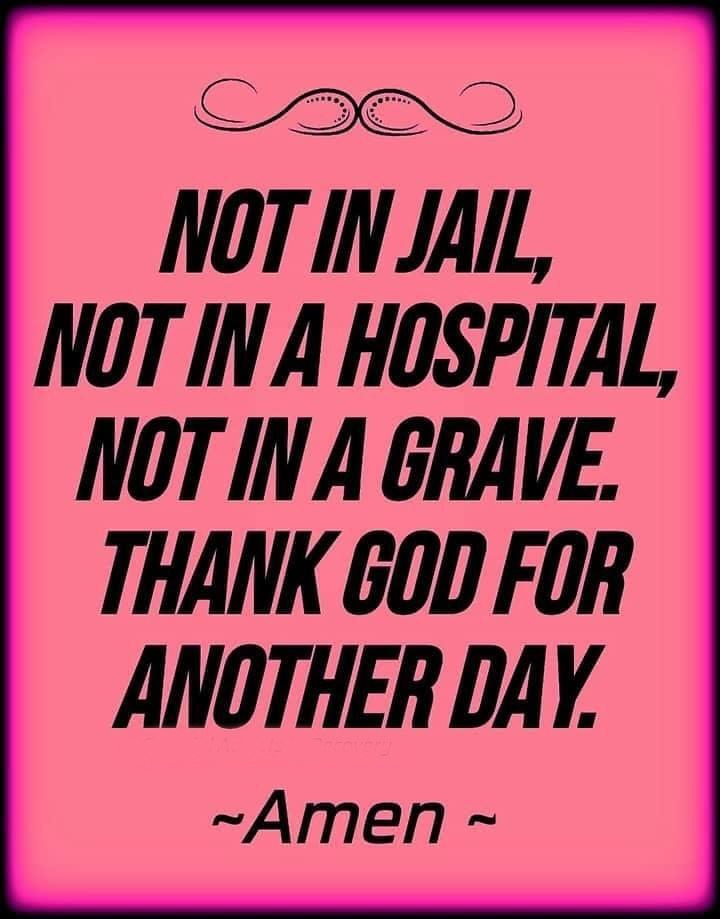 Thank God for another day 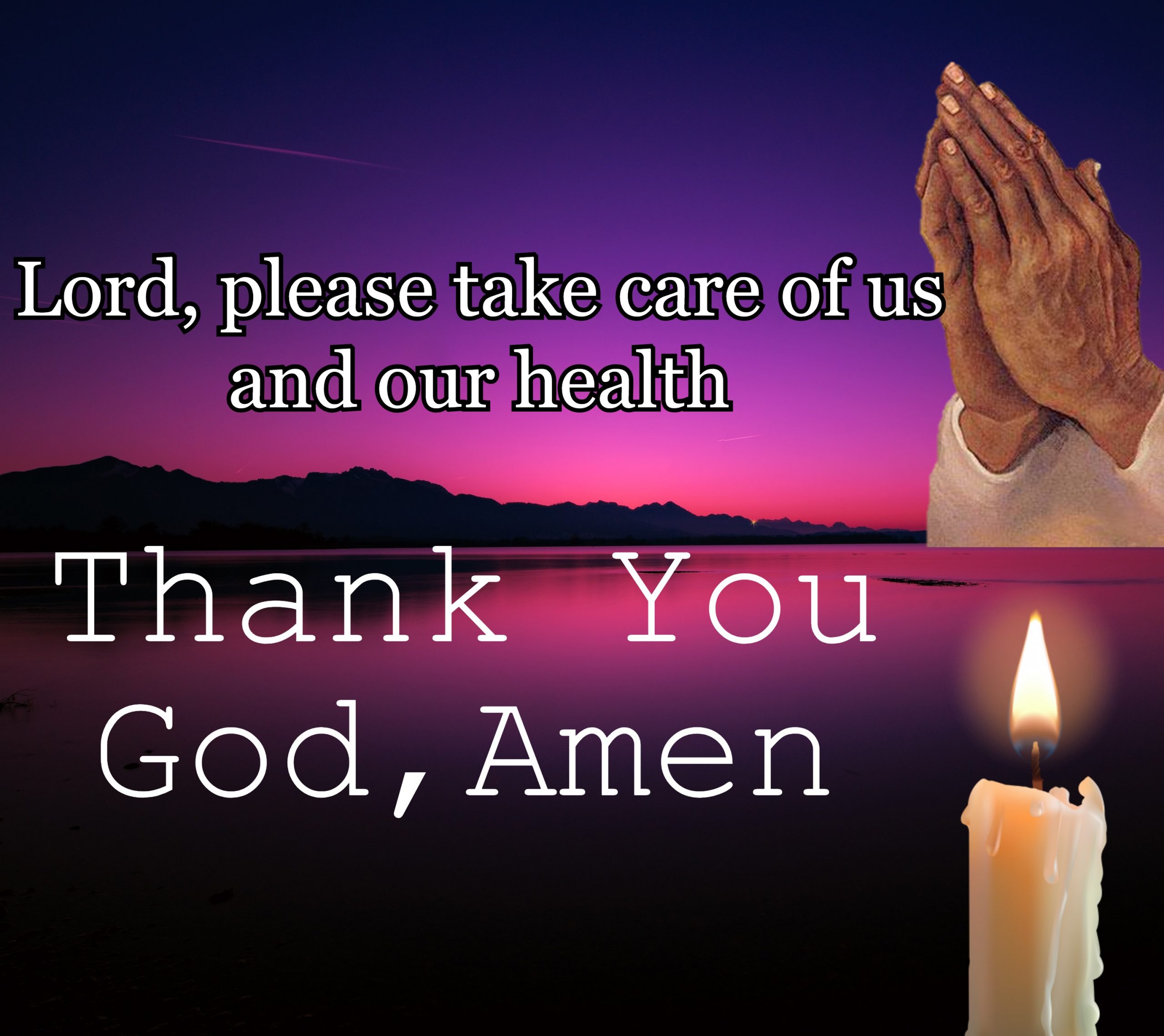 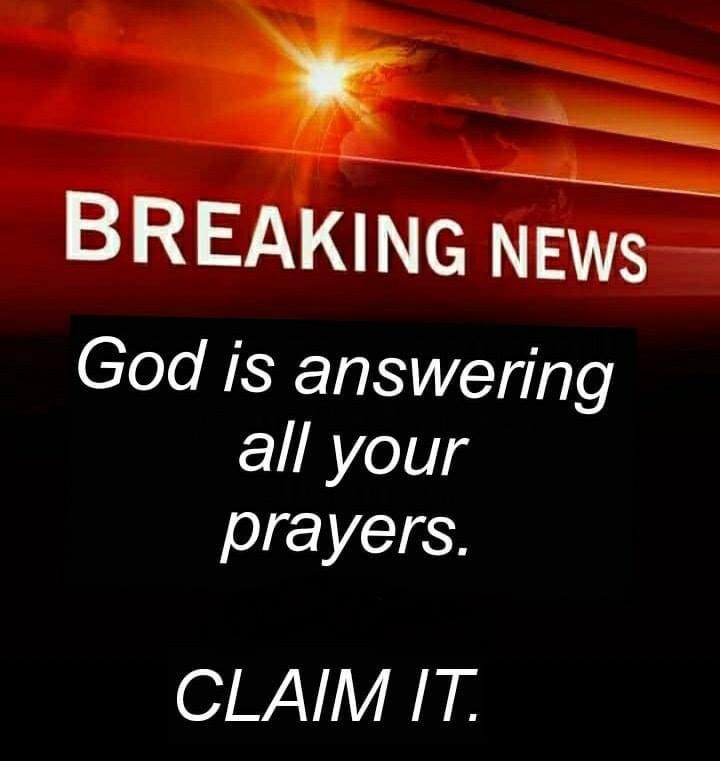 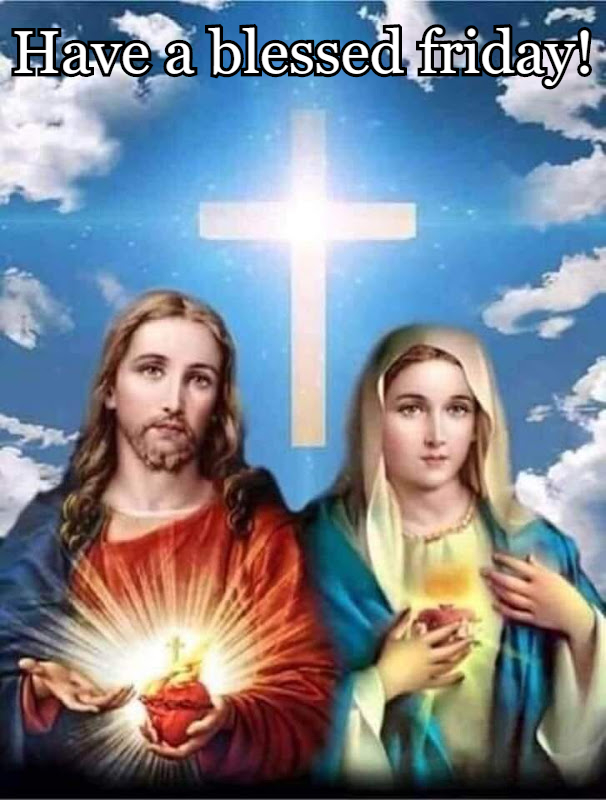 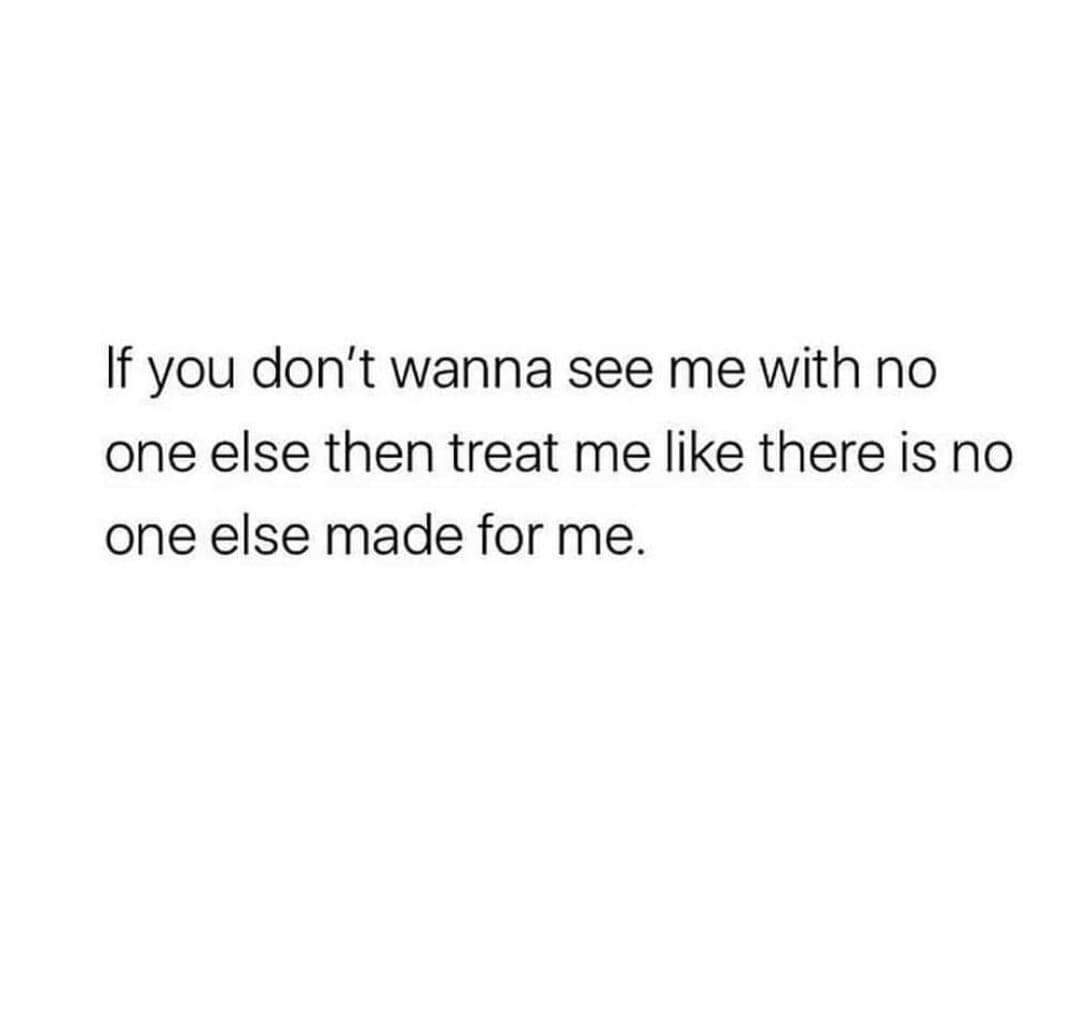 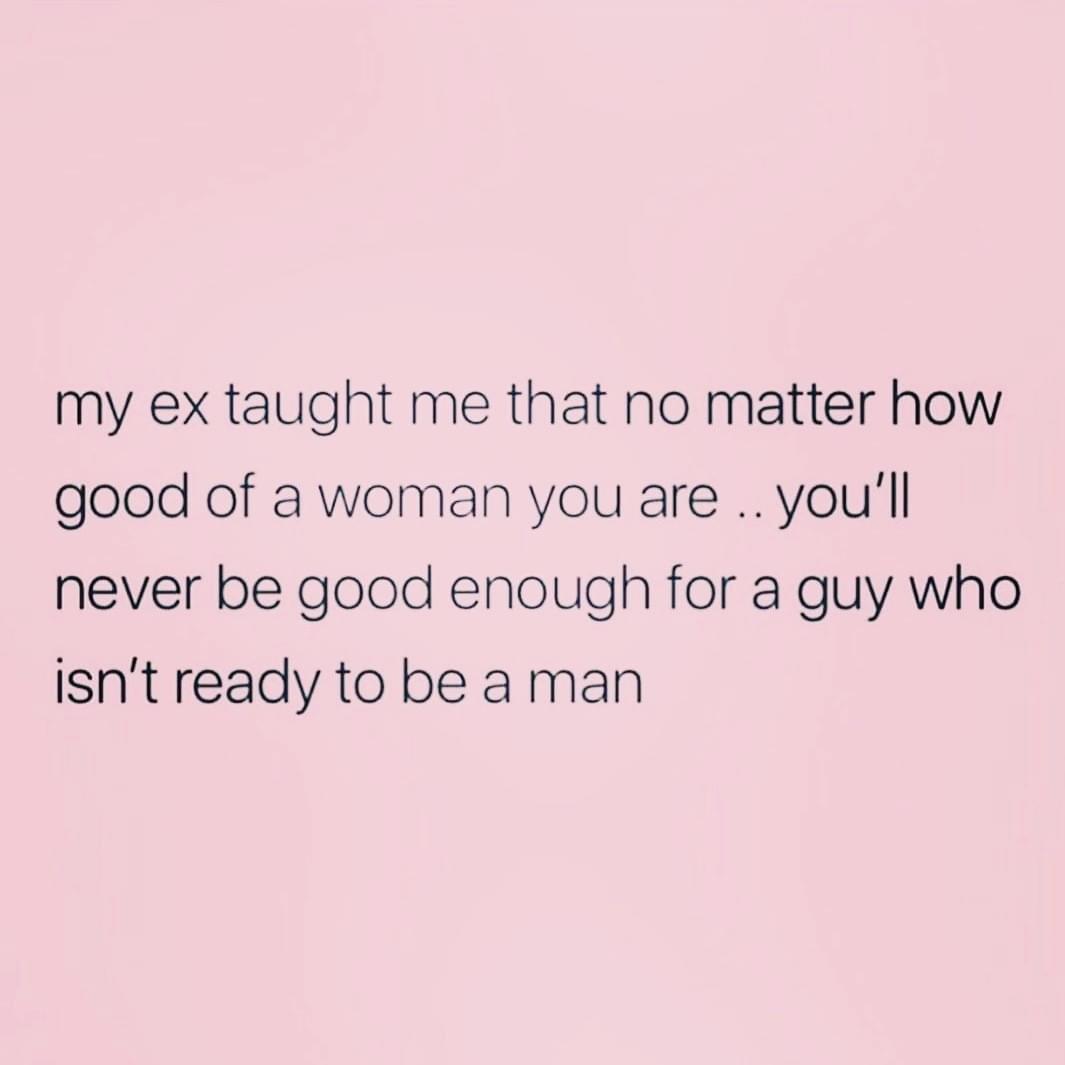 16 Valuable Things My Ex Taught Me About Life 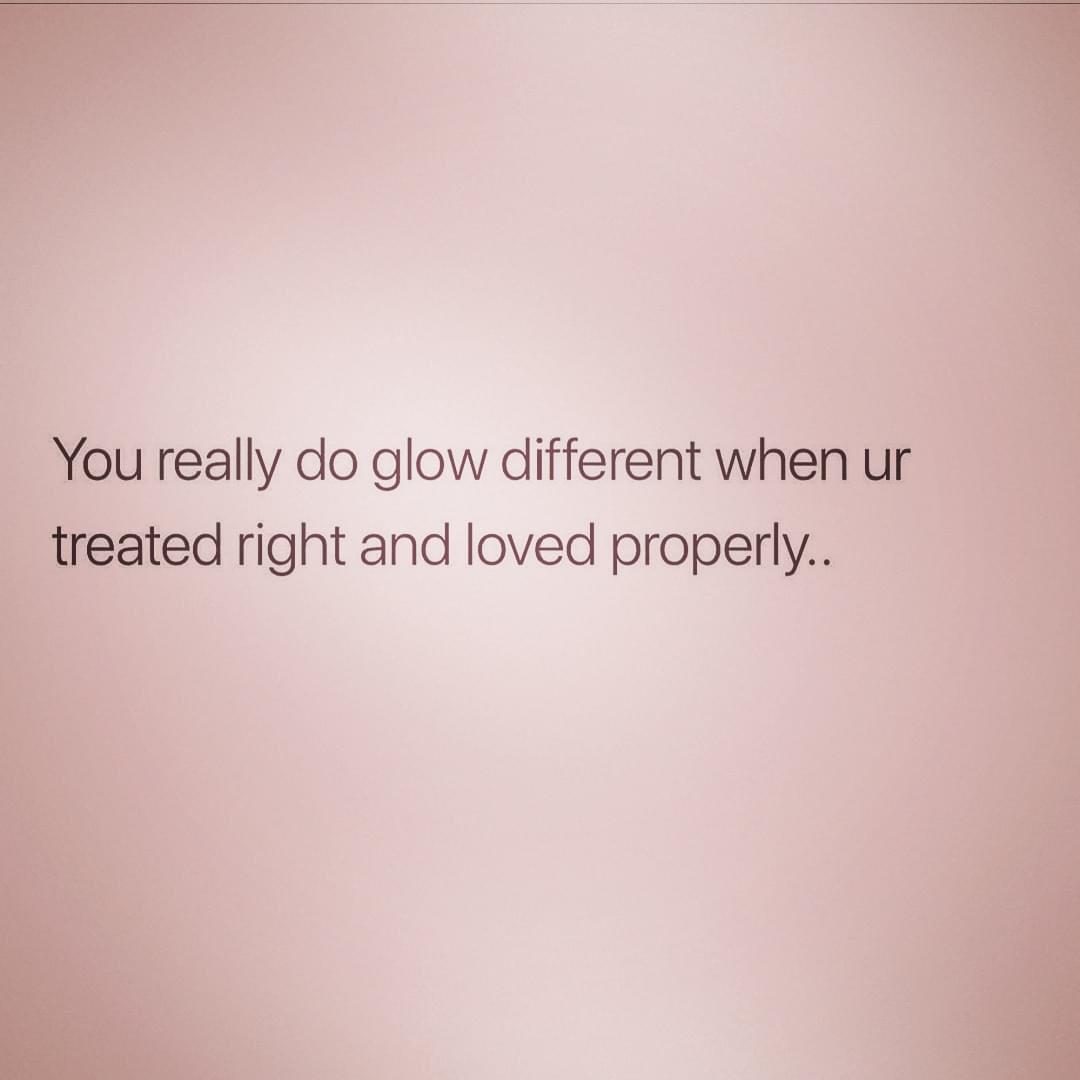 20 Signs That You Are Truly Loved 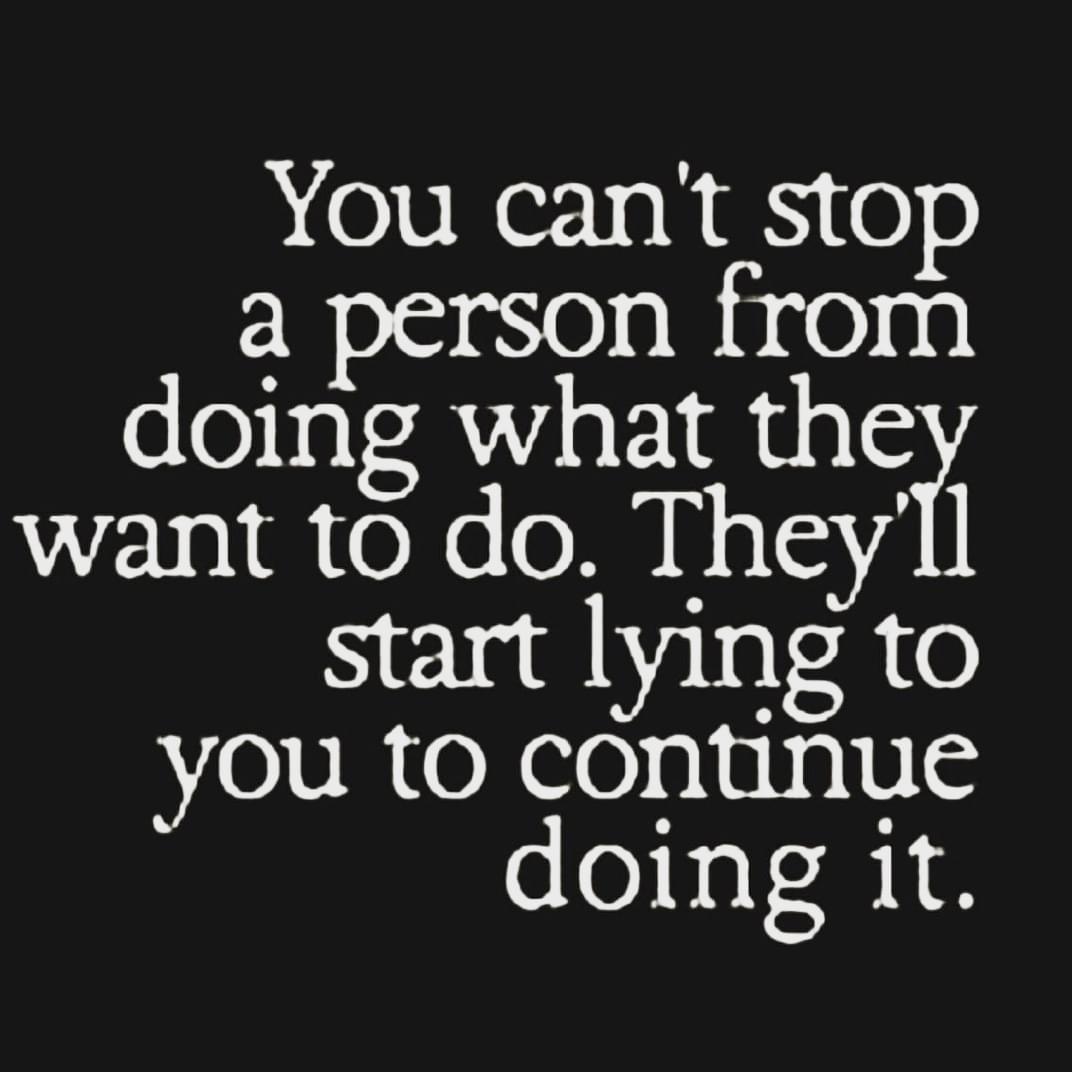 They’ll Start Lying To You 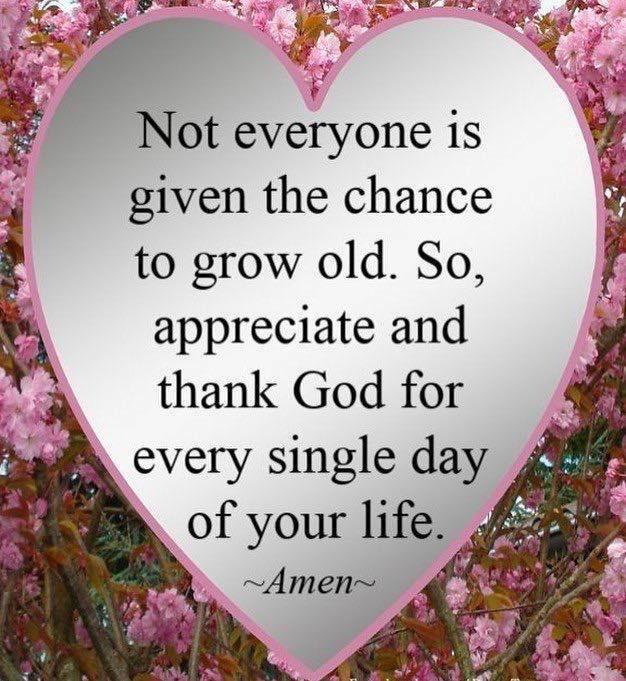 Thank God for every single day