Gary Sinise is known for losing his legs in “Forrest Gump.” He is an actor who cares about servicemen and tries to help their families as much as possible. 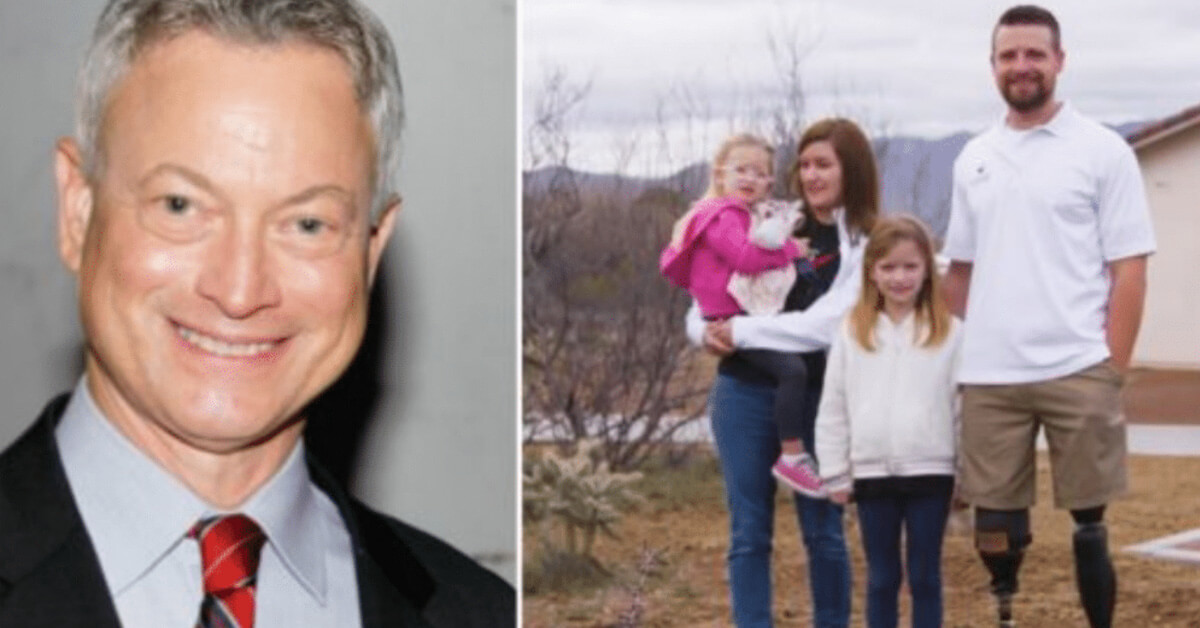 When he found out about Jake Murphy, Sinise knew that he had to do something to get his family into a home that was suitable for his needs.

Murphy is a graduate from West Point and knew from the beginning that he wanted to serve his country. 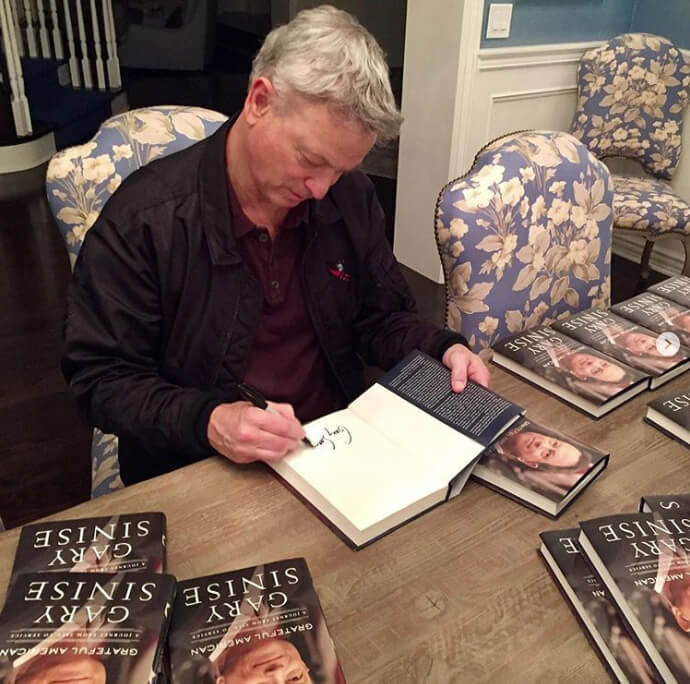 He deployed to Afghanistan soon after his training, leaving his family behind. While Murphy was involved in a mission in Afghanistan, an IED exploded right underneath him.

His foot was instantly blown off. The blast also caused a brain injury that resulted in Murphy being in a coma for some time.

Murphy was immediately flown to a hospital in Germany so that doctors could begin working to save his life, but his family was told to prepare for the possibility that he wouldn’t regain consciousness.

Murphy’s right leg was removed while he was in the hospital. Miraculously, Jake came out of his coma about four weeks after the explosion. 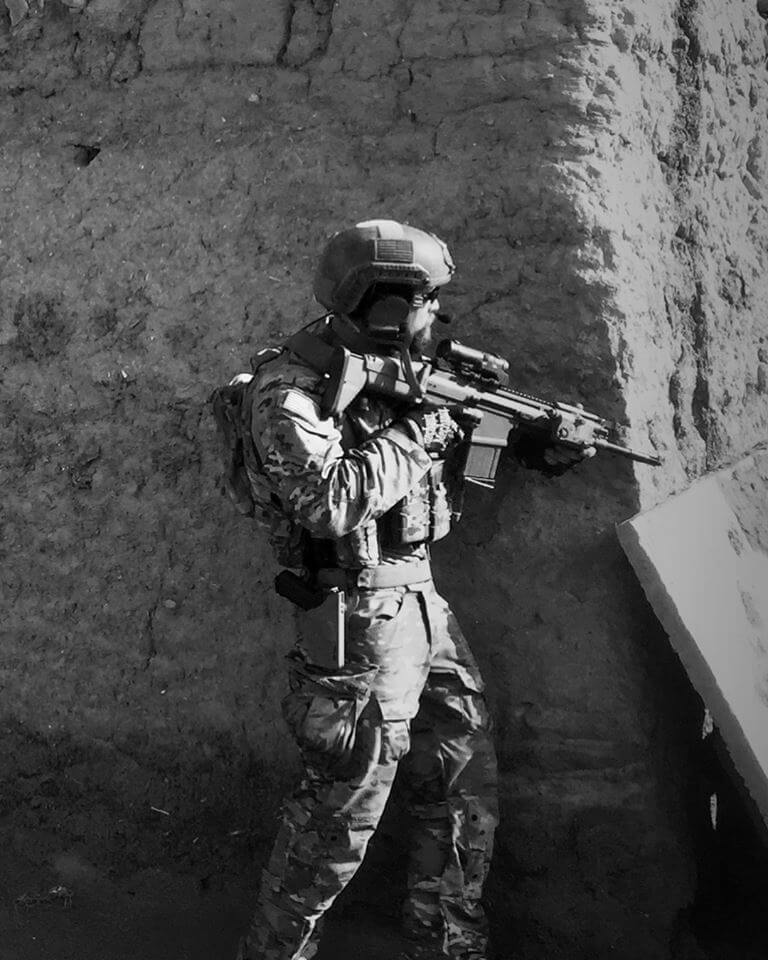 When he was stable, he was taken to Walter Reed Medical Center so that his left leg could be amputated.

Although it’s been difficult, Murphy has learned to live his life without his legs.

His wife has never left his side and has pushed him to use his prosthetic legs, but it was a challenge in the home they were living in because of the way that it was built.

That’s when Sinise stepped in to help.

The Gary Sinise Foundation was honored to give Murphy and his family a smart home. 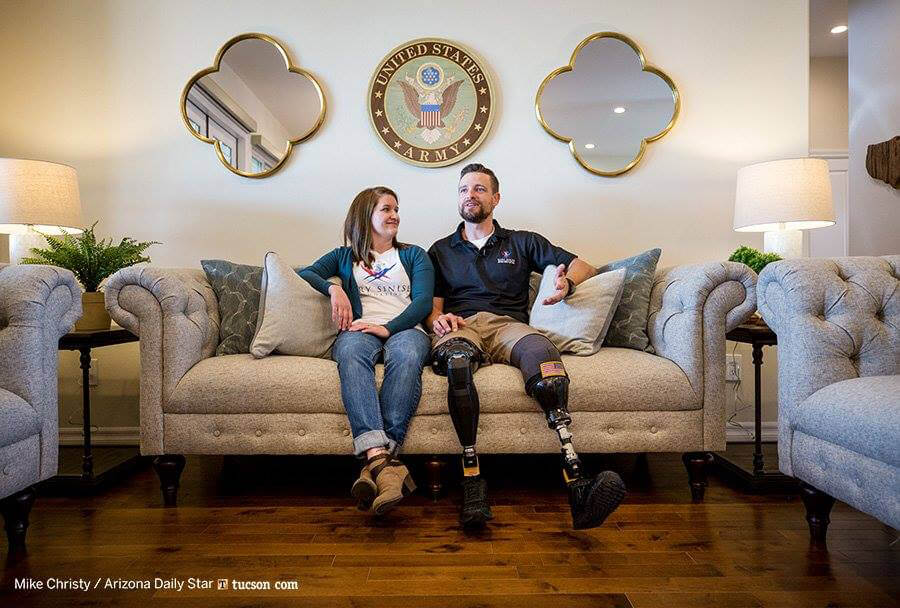 The home has all of the features that his family needs to help Murphy walk and get around without relying as much on his wheelchair.

Murphy can live like a normal person instead of someone who has had both his legs removed. Several organizations and contractors helped to build the home.

Everything from the flooring to the bathroom features amenities that allow Murphy to do the simple things in life that he was unable to do before.