Fred Trump helped his community a lot and built a lot of houses for those who needed it, but didn’t have the resources to do so. However, Fred had a secret that he considered vital to his success. Although it is believed that Donald did not have to work too hard for what he has, he worked with his son, Eric, to expand the Trump Organization, which currently includes hotels, casinos and golf resorts. 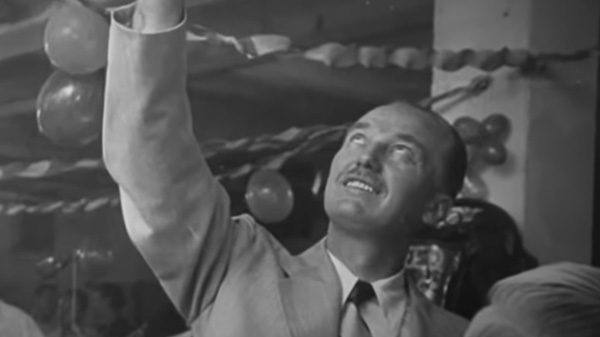 Fred Trump was born in 1905, and his parents were actually immigrants from Germany. Unfortunately, his father died when Fred was only 11 years old and he had to work to help his family, but he realized that he was passionate about construction and would like to have a career in this direction.

At the age of 16, Fred built a garage for his neighbor and he really enjoyed doing it. Later, he went to construction classes and in 1924 built his first one-family home. In the following years he built several houses in Queens, but his mother collected the money because he was not yet 21 years old. Fred said that at that time he was taking about $ 7,500 for a house. 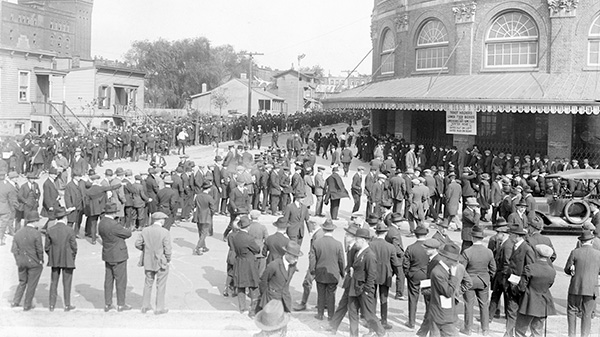 Fred decided to start building garages and set up a company with his mother, called E. Trump & Son.

Fred didn’t forget to help his family, so he helped his brother, John, finish college and even get a Ph.D. at the Massachusetts Institute of Technology, but the two didn’t work together because they had different views on constructions. 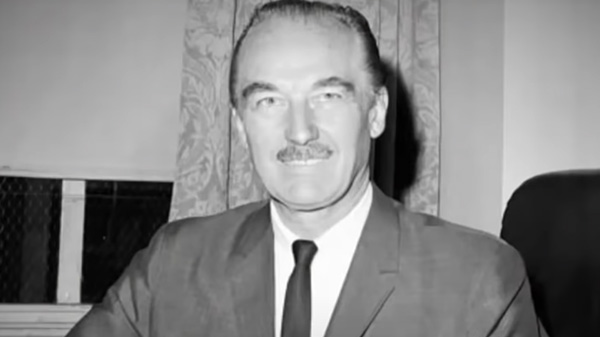 With World War II, Fred began building barracks and apartments for the Navy. He began to lie about his origins because he was afraid that his business would suffer because his parents were German. He said his family was from Sweden. He also denied speaking German and did not teach his children this language. 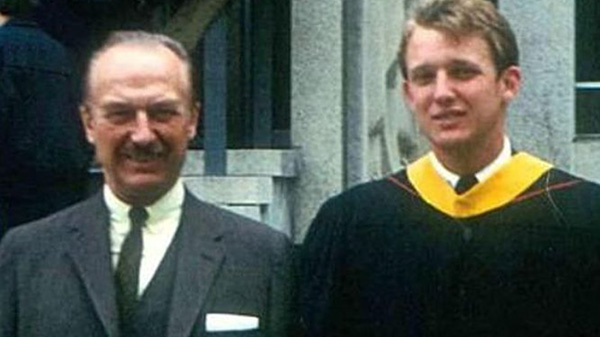 Donald Trump also continued this lie about the origin of his family. In his book, Donald stated that his grandfather came to America from Sweden, but in 1999 he admitted that he actually came from Germany.

In 1949 Fred built more and more houses and apartments, but in the 1960s things exploded. 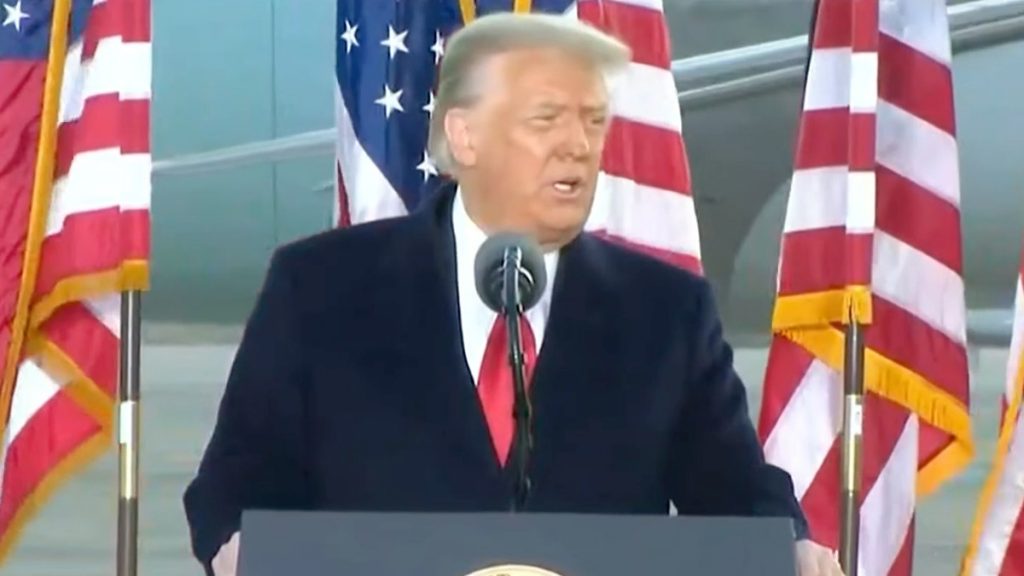 By this time Fred had already met the love of his life, Mary Anne MacLeod. They had 5 children together. Donald Trump was the fourth child.

In 1999 Donald stated that his father was his inspiration. Fred taught his children that life is very hard and although they were a rich family Fred did not like to spend money and tried to reduce costs as much as possible. 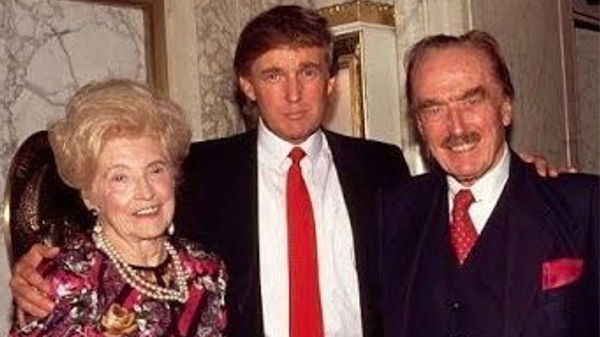 It was slowly becoming clear that Donald would take care of his family’s legacy. He worked side by side with his father and began to take his own risks by entering the Manhattan market. Fred was impressed by Donald’s success, which is why he decided to give him as much freedom of choice as possible.

Fred Trump managed to become one of the biggest and wealthiest post-war builders and Donald Trump took his father’s business to a new level.

In 1990, Fred’s health deteriorated after he was diagnosed with Alzheimer’s Disease and died on June 25, 1999.