More and more frequently, people tend to live in the city or close to the city. It wasn’t all that long ago, however, that people lived in smaller communities and we tended to stay close to our family home. Eventually, we may move to another area but we will always have that home base that is where we feel comfortable. We may even refer to it as the ‘family home’ and in some parts of the world, it is a tradition for the home to be passed down from one generation to the next.

The family homestead has always been a part of life but at one time, it centered on the farm. Those farms were a place where children grew up and food was grown to help feed the family. Those family farms would also be passed down from one generation to the next and that was the case with David’s family. His family had been farmers for decades and his ancestors owned the land. For David, who lives in Nebraska, something else was on the horizon. A relative had not considered everything and ended up selling the family farm. 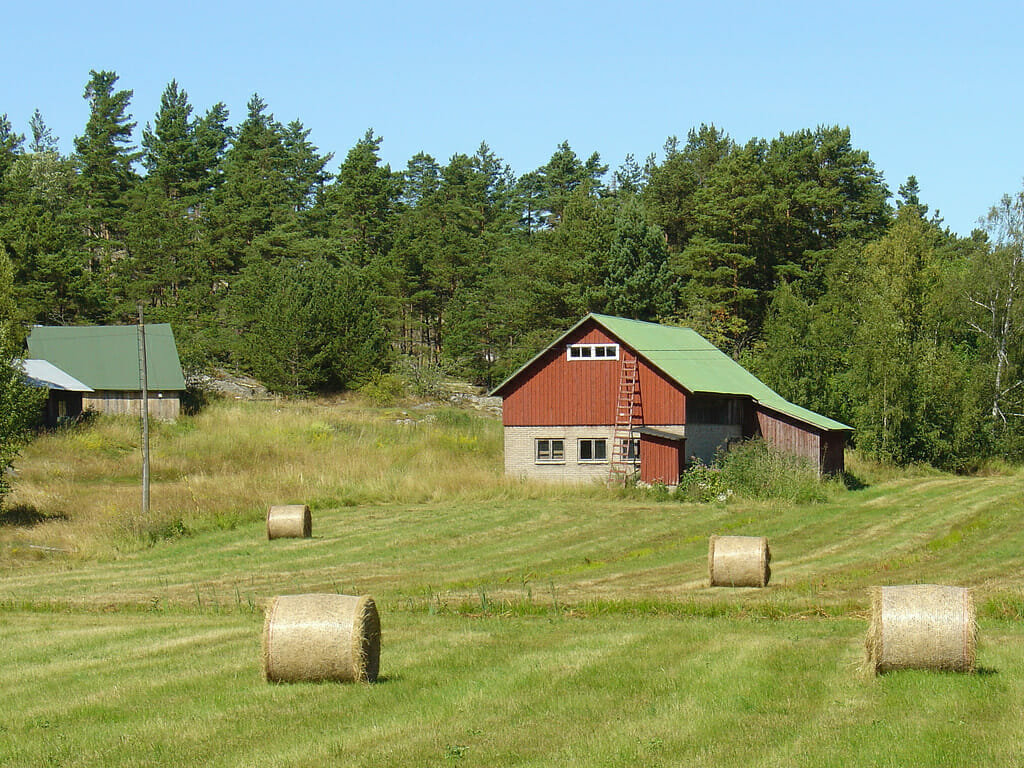 After the 80-acre farm was sold, David’s family was no longer a part of the homestead. Everybody was upset but David was determined that he would get it back.

When the land came up for sale through an auction, David and his father got all of their money together to buy it.

As the auction was approaching, they spent a lot of sleepless nights trying to figure out how they would purchase the property. When the auction actually took place, David and his father thought that they would not be able to afford it.

The farmers in the area came together and did something unexpected. 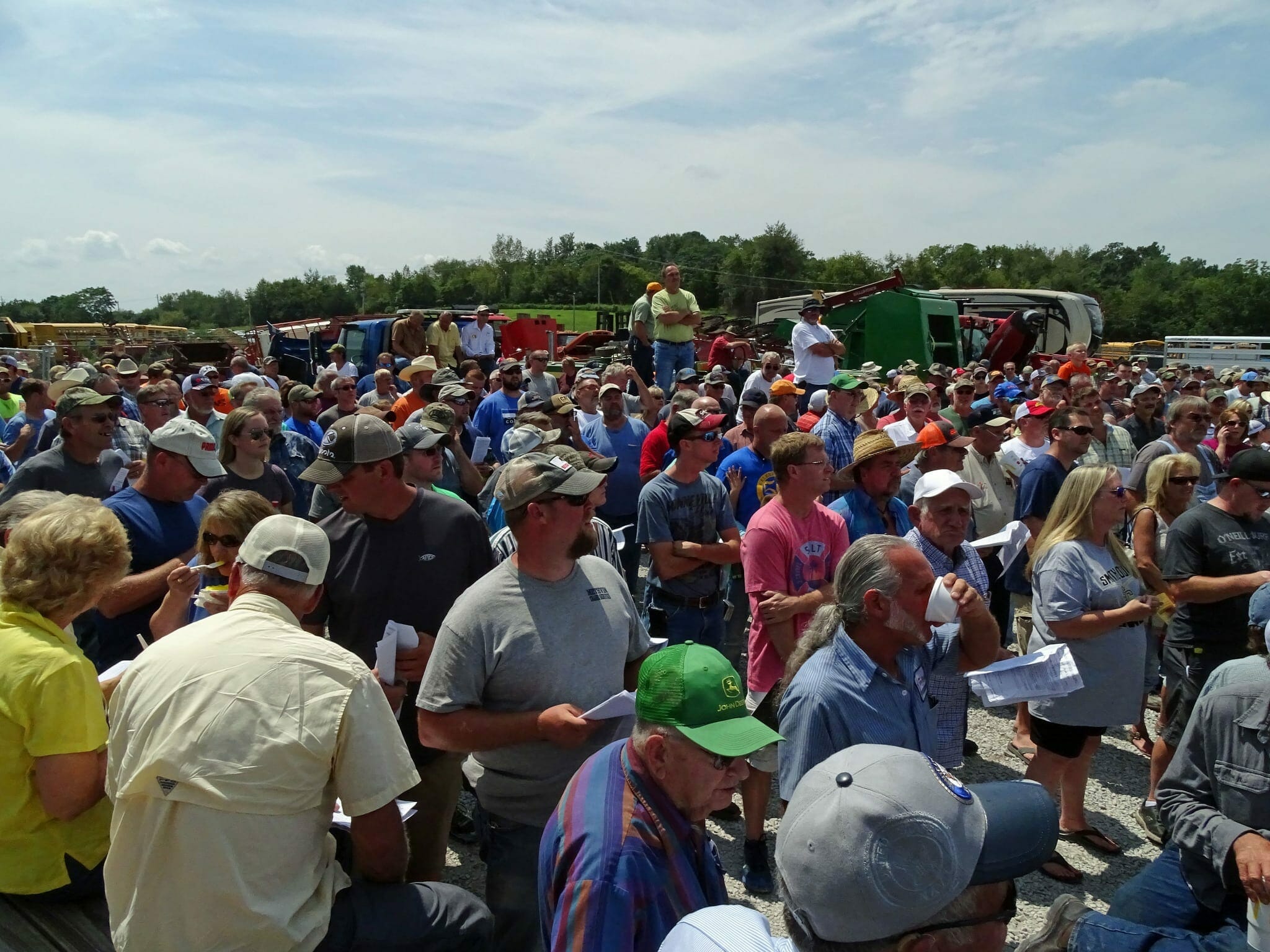 David and his father stood in the crowd to place their bid and they were hoping for the best. The most amazing part was, nobody else spoke up and put in a bid of their own. The auctioneer eventually had to slam the gavel and give it to David and his father.

Those 200 farmers from Nebraska were not attempting to bid because they wanted David to get the land back again. He recalls, “I’ve had two profoundly humbling days in my life. The first was the day my son was born. The second was that unforgettable day at the auction house.”

We could use more of this human kindness in our lives.