Approximately one million couples in the United States are waiting to adopt children into their families.

For those who very much want to have a new addition to their family, they often turn to adoption agencies that can connect them with orphans from third world countries who need homes. 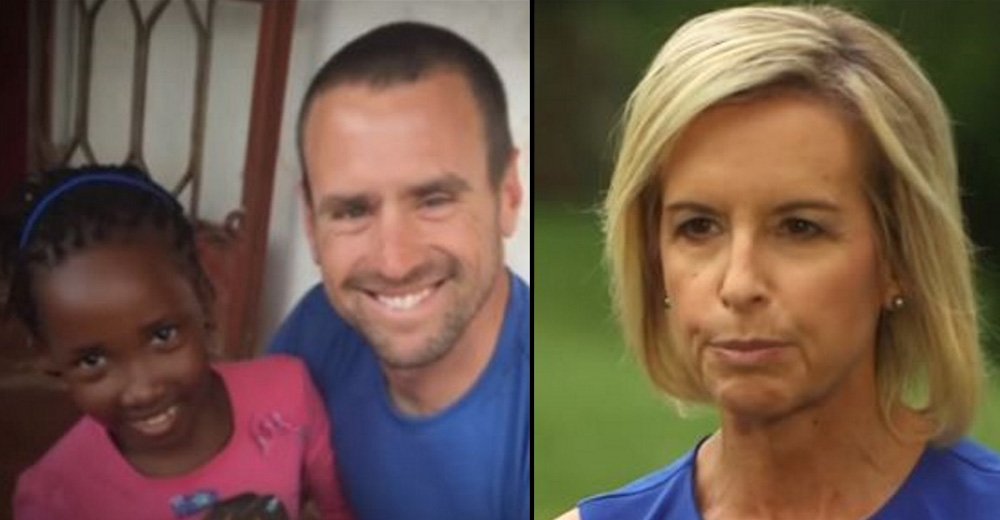 Naturally, with such high demand, many organization with unsavory motives began to pop up in order to forcefully create a bigger supply to meet the desires of families.

One of these was the European Adoption Consultants, or EAC, in Ohio.

For years, they used families in third world countries for financial profit. 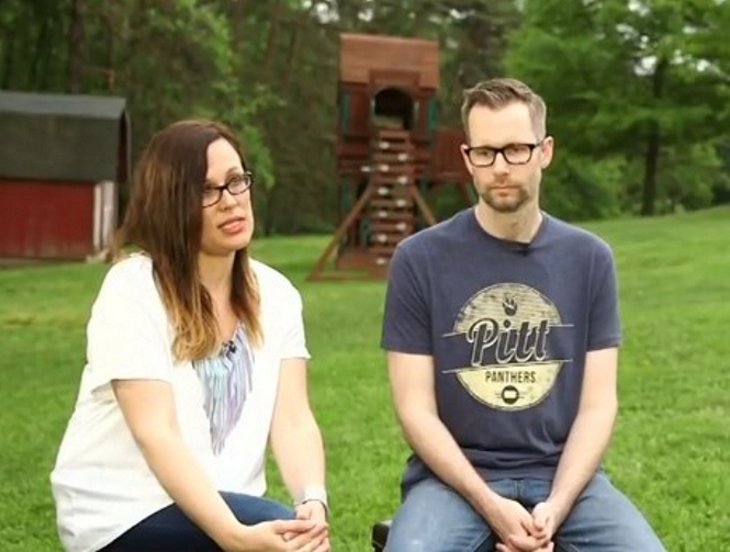 In 2015, Jessica and Adam Davis, a couple with four of their own kids but had more love to give, wanted to help an orphan, and they did this through the EAC.

They were able to adopt a five-year-old girl from Uganda named Namata.

The Davis family had paperwork containing all her details and was told that her father had passed away and she was very heavily neglected by her mother.

They were told she was not fed properly, had never gone to school, was not wanted, and was abused. 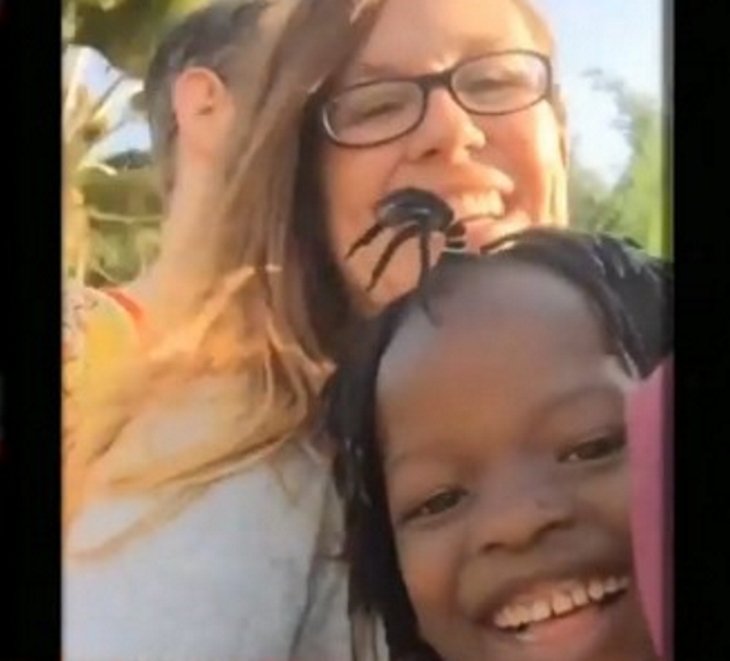 Naturally, the Davis family was thrilled to have her and were glad to save her from this bad situation.

Namata seemed happy at first. She went to school, had fun with her siblings, and loved her new parents.

But after about six months, as her knowledge and grasp on the English language grew, she revealed a horrifying secret to Jessica and Adam. 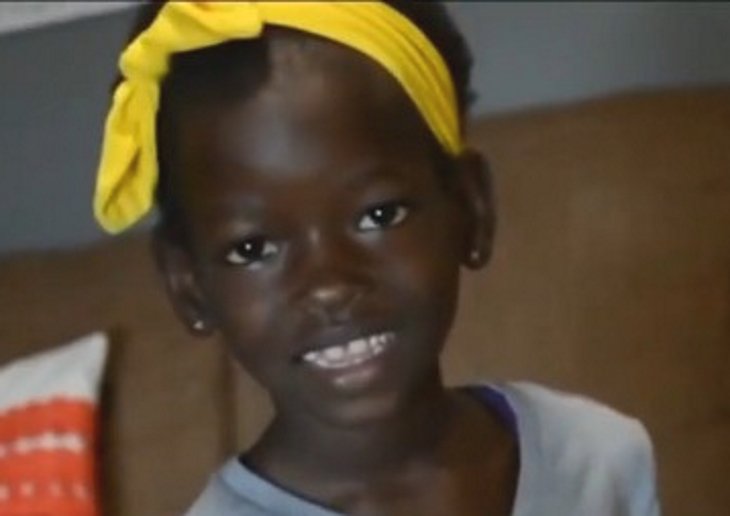 Namata told Jessica and Adam that she had a loving mother back home who cared for her and walked her to school every single day. They were absolutely shocked.

They tried to speak to the EAC, but received no clear answers.

Finally, they enlisted the help of Keren Riley, the head of Reunite Uganda, and they located Namata’s mother and reconnected them in a video call.

The video call would reveal even more terrible secrets.

Namata’s mother had given her to the EAC believing that Namata was being sponsored by a couple in America, and that Namata would be there to receive a great education for one or two years before being returned.

And Namata’s family is just one of countless that have been deceived this way.

Jessica and Adam knew they would not keep Namata, even though they could legally do so.

They had the paperwork reversed and Namata was brought home to her mother.

Meanwhile, the story was brought to the State Department, who shut down EAC and has since been working to close other unscrupulous organizations.