Staff with different retail and food companies get to know their regular customers quite a bit over the years. 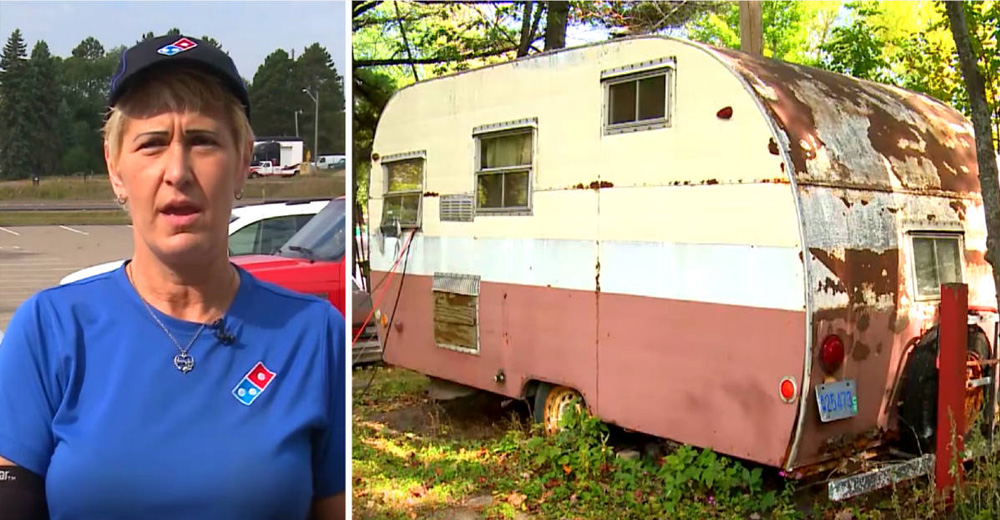 For Angela Nguyen, who works with Domino’s as a pizza delivery driver, one of the customers whose name she’s learned to recognize is Lee Haase.

In their small Anoka County neighborhood, Lee has ordered a pizza every single Saturday.

But one day, when Angela’s daughter – also a pizza delivery driver – came by the deliver a pizza to Lee, she found he was living in deplorable conditions.

A storm had destroyed most of the roof of his original home, and shortly after, he had lost his son to a snowmobile accident.

Heartbroken and unable to provide for himself, he moved into a tiny camper measuring just 12 feet with no heater, no electricity, and no plumbing. 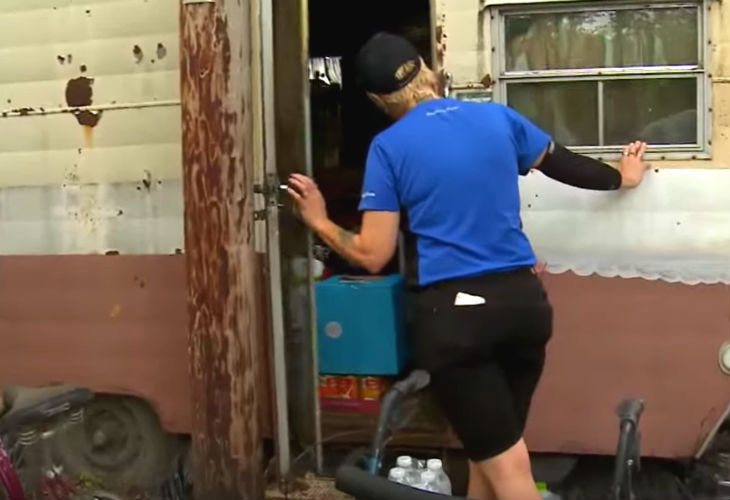 Angela’s daughter told her mother about what she saw and Angela knew they could not just stand by and let Lee suffer like that.

First, she purchased a heater for Lee so he would be warm, and then she took to the Internet to launch a GoFundMe page to raise funds for him.

Soon, donations were rushing in, not just from the county but all over the country. 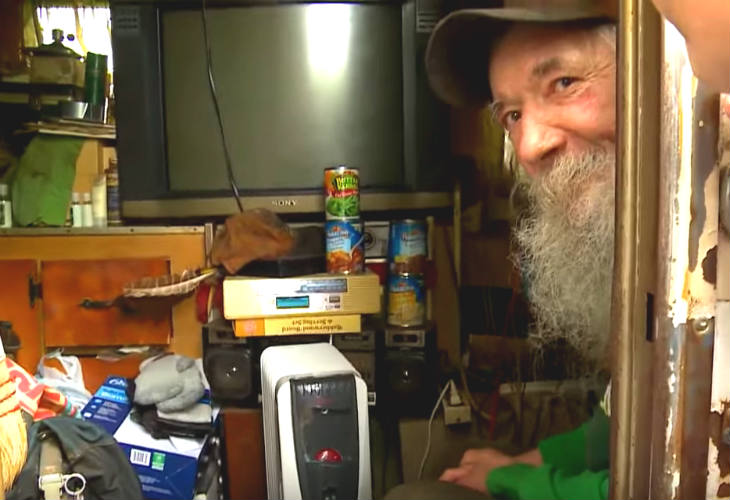 The page raised a whopping $32,000 in donations, enough to buy Lee a brand new trailer home, fully furnished by the community from top to bottom and stocked with groceries and basic necessities.

This video captures Lee’s first time in his new home – just in time for Christmas – and his meetings with those who have been donating for his wellbeing!