I wish with all my heart that every animal had a good start in life, but sadly it’s just not the case.

Many dogs – in particular – are given a rough ride early on. Sure, most of them end up in the right place sooner or later, but that’s usually only thanks to kind-hearted people who know they deserve better. We like to term these people “animal lovers”.

Animal lovers make the world a brighter place through their amazing efforts that quite literally save lives.

Meet Cesar! He’s one of the dogs who had it tough, right from the off.

This small Yorkshire Terrier had lived for many years in a dirty, dark box; one where – according to Faith Tap – his movement was restricted to just a few meters. Information on the dog is thin, but according to Faith Tap’s source, he might well have been living in the box almost his entire life.

Regardless of his previous experiences, it’s not difficult to see that he had suffered. Eventually, local authorities heard about the poor dog, and he was rescued from his torment.

When he got to the veterinary clinic, several people immediately rushed to help him. He was in a bad way. They acted quickly and efficiently to remove the dog’s thick, dirty coat. He’d been covered in filthy, matted hair for a long, long time, and his body was riddled with infection. Today, Cesar is enjoying life in a new and loving home, but his journey hasn’t been an easy one. Just watch the video below to see how a team of heroes worked to turn his life around. They deserve to be honored for their efforts!

Please share this post if you also think that veterinarians and animal lovers worldwide deserve all the praise they can get! 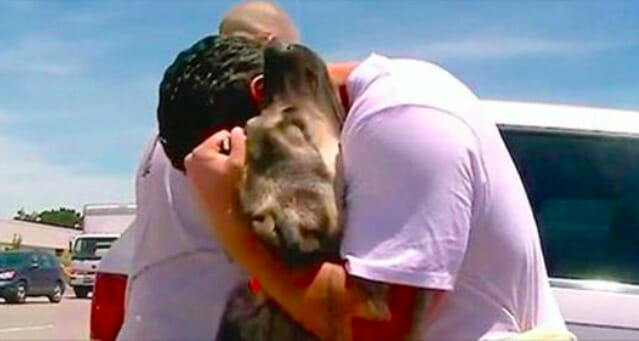 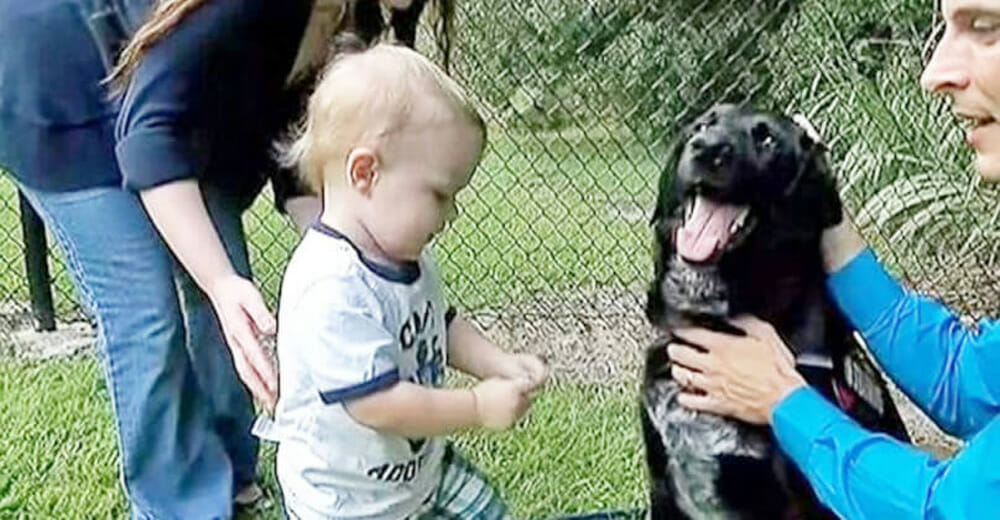 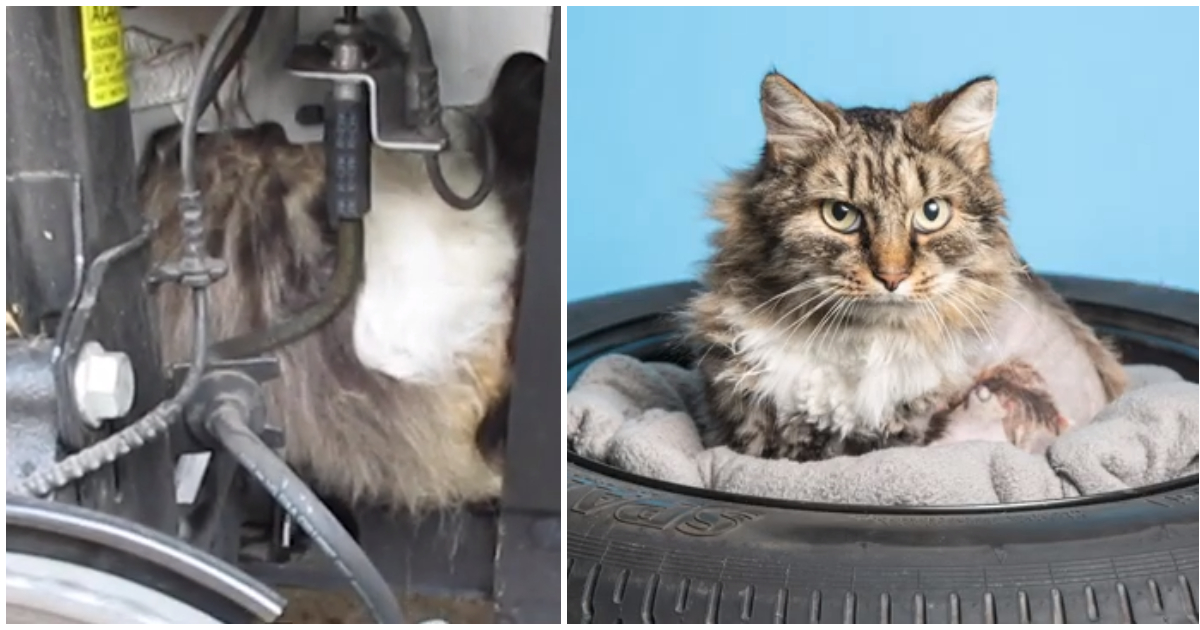 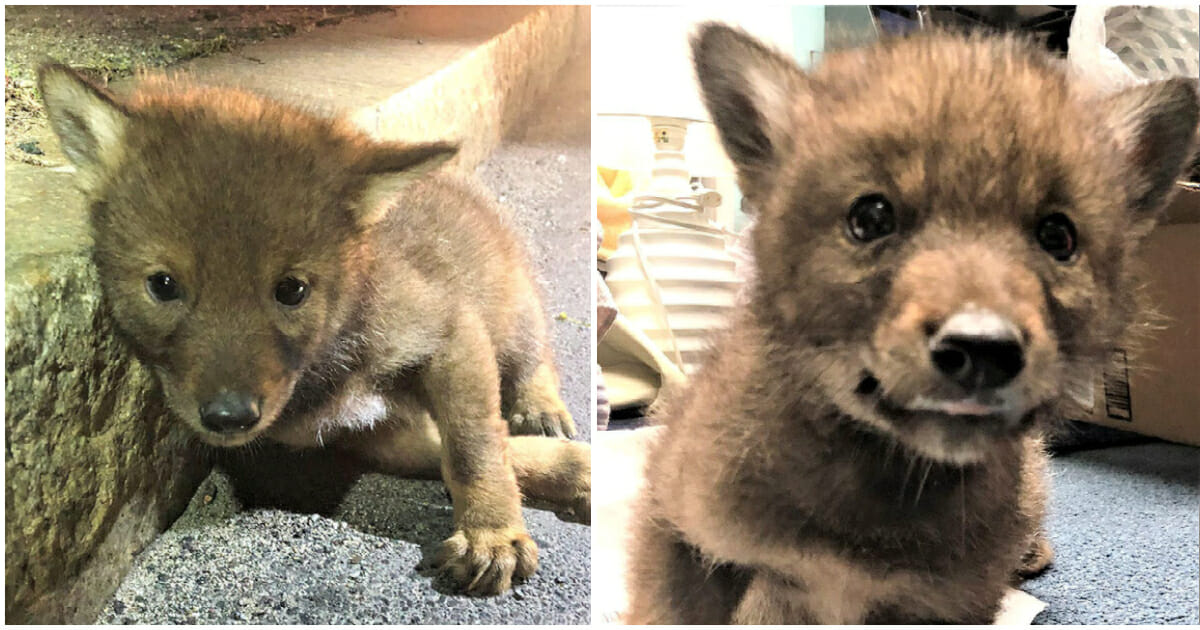 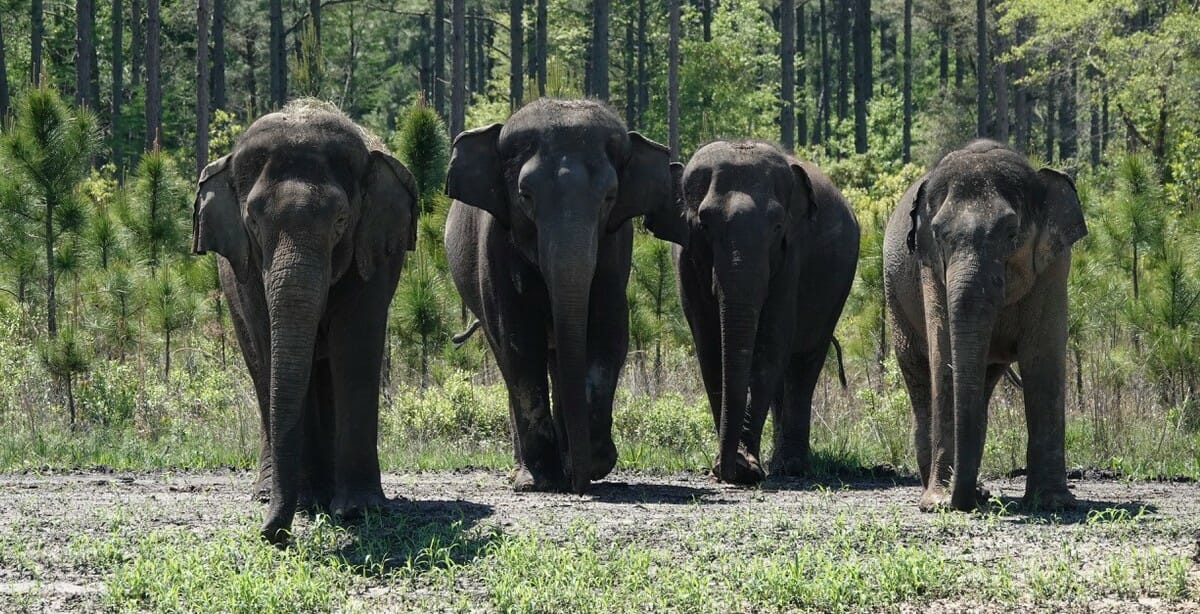 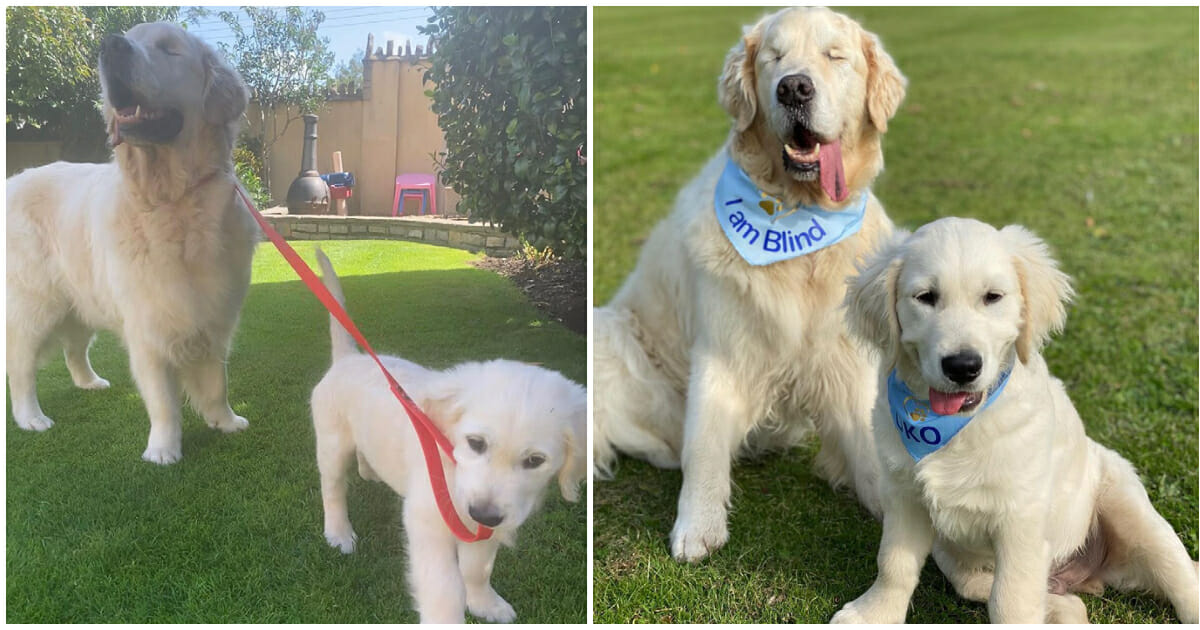 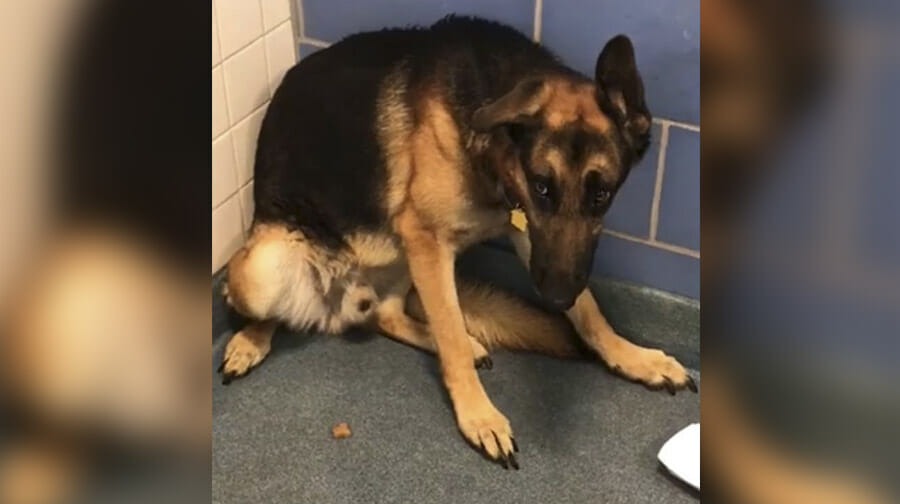 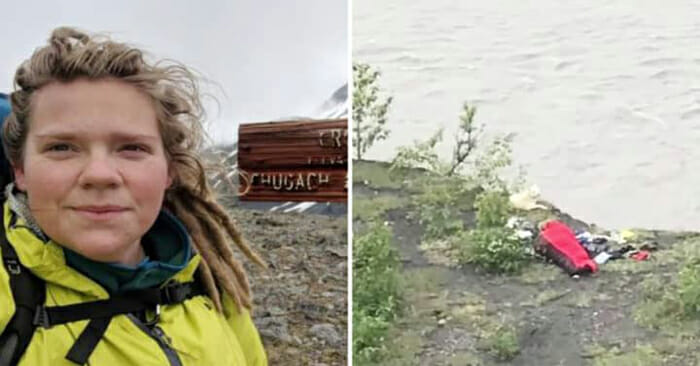 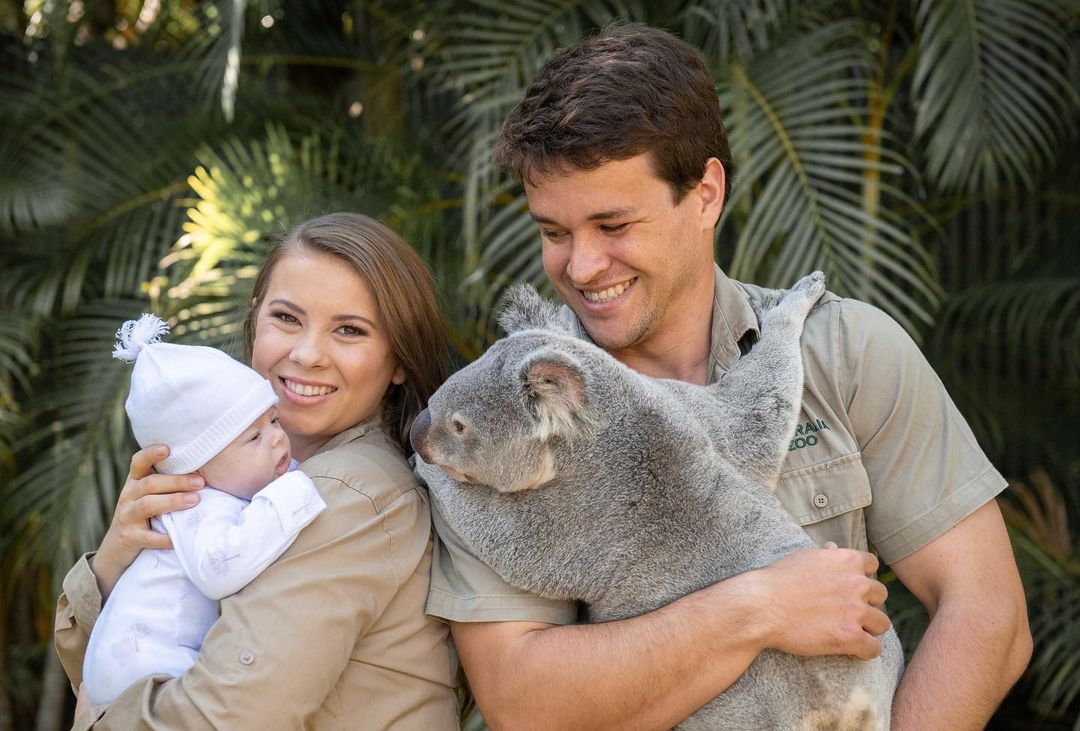 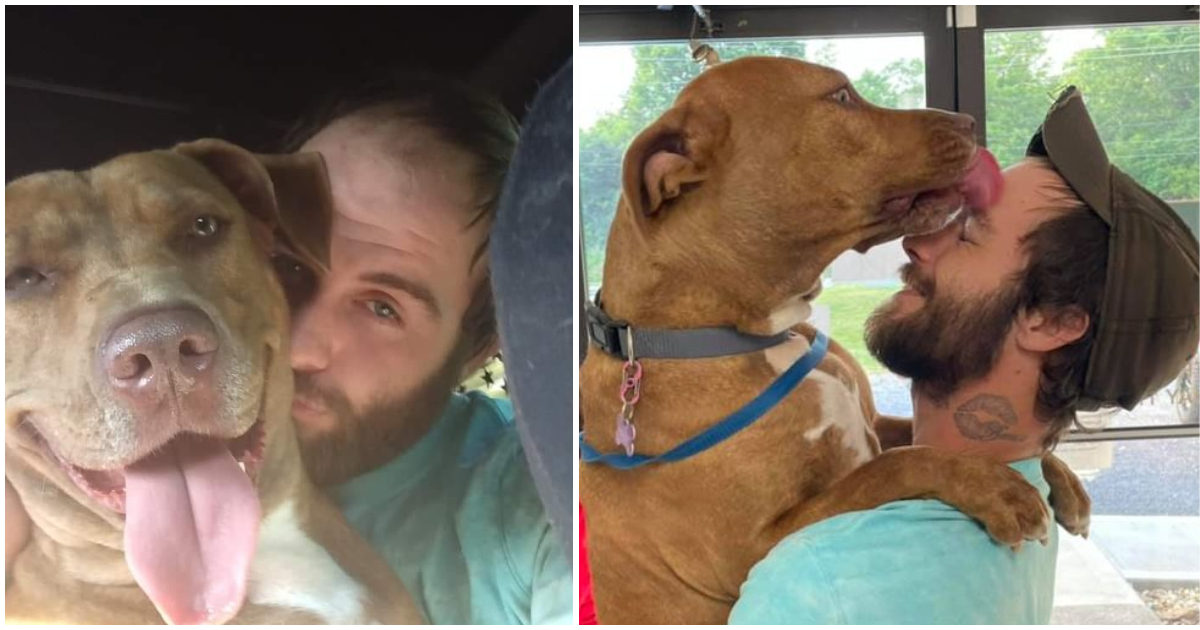 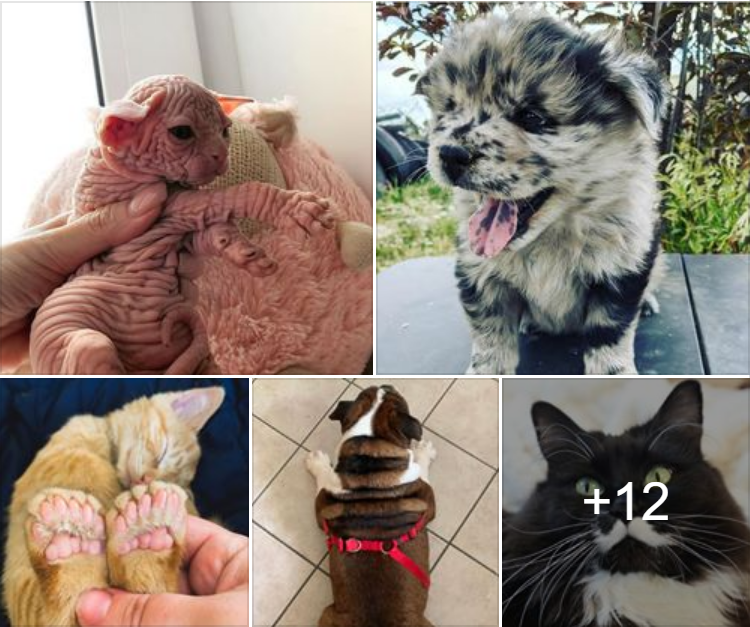