It is often recognized that twins tend to share a particularly intense bond.

For example, twins — especially identical ones — can be difficult to tell apart due to their physical similarities.

However, a psychological connection also seems to exist that makes this pair grow extremely close. 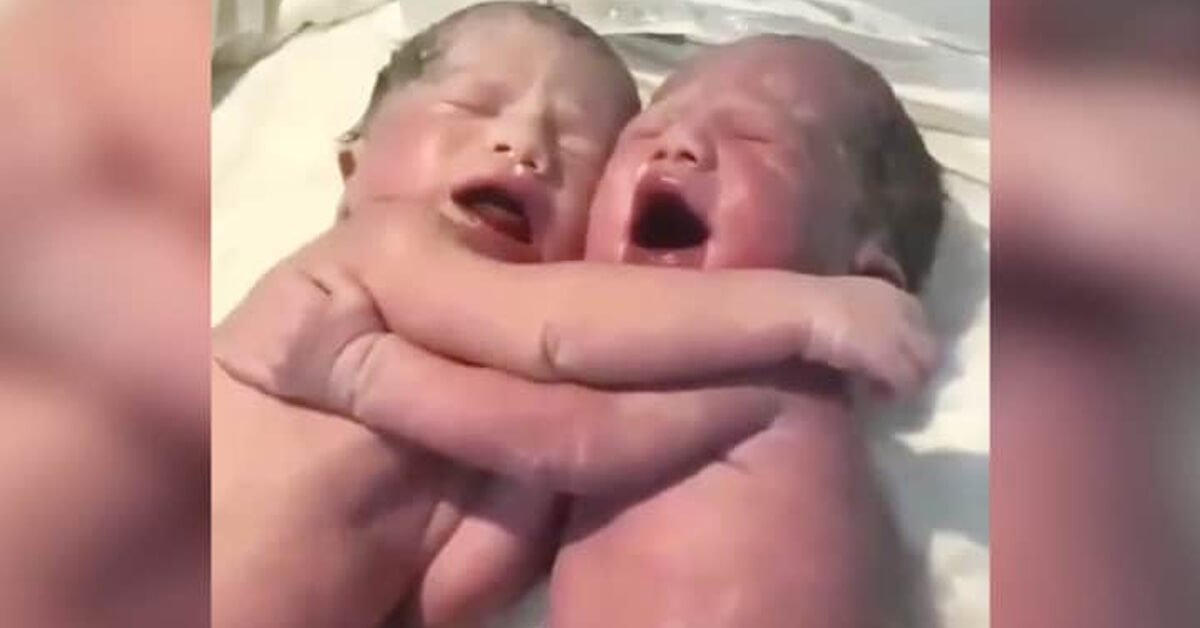 It is believed that this bond can be so strong that twins are capable of showing signs of cryptophasia — where they develop a cryptic language between themselves.

This ‘twin bonding’ phenomenon is epitomized by one incredible footage shot by Brazilian fertility specialist, Dr. Rodrigo da Rosa Filho, which depicts newborn twins who console each other in a tight embrace just moments after their birth. 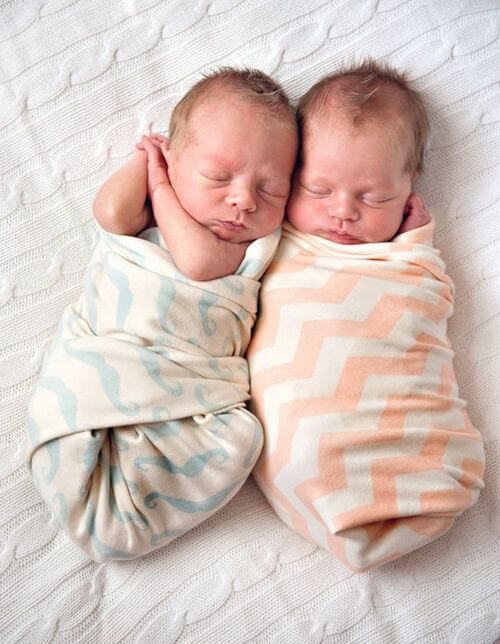 In the video, the pair bawl their eyes out when separated but immediately achieve calmness and stop crying the moment they make contact with each other.

In his field, Dr. Rodrigo has seen plenty of twin births.

In fact, he has played a crucial role in the foundation of Master Prime, an assisted reproduction clinic with several facilities within the Sao Paulo region.

This particular footage, however, is unique because it illustrates the very tight bond between an inseparable pair of newborns. 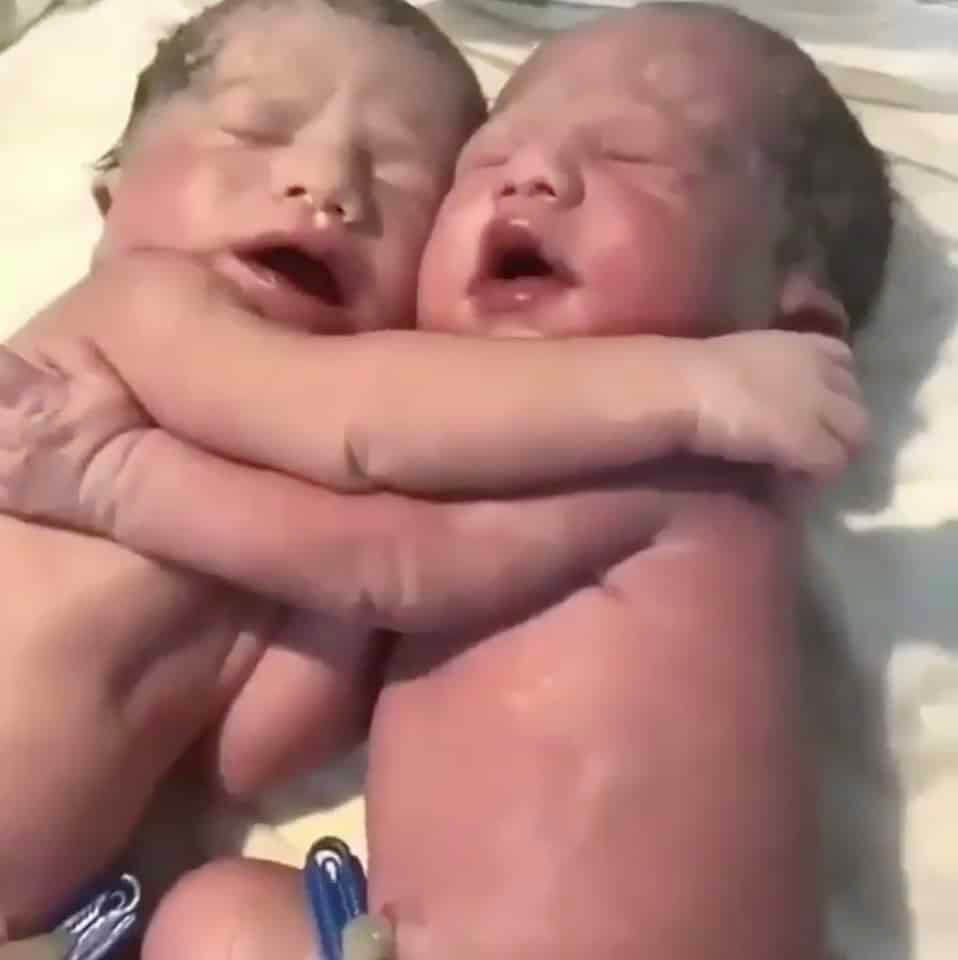 Scientists tell a very interesting story regarding twin births in the modern era.

A report by Modern Mom states that the number of twin births in the United States is on the rise. In 1980, only one in every 53 babies was a twin.

Astonishingly, in 2009, one in every 30 babies was found to be a twin. This means that the twin birth rate increased by 76% in only about three decades.

Is it because they have already spent so much time together in the womb?

Whatever the reason, it is quite an adorable thing to see.