It is not our place to judge others.

Not only do we have no idea what people are going through in their lives or what they experience, it’s also just plain rude to go out of your way to inflict your angry opinion on a random stranger. 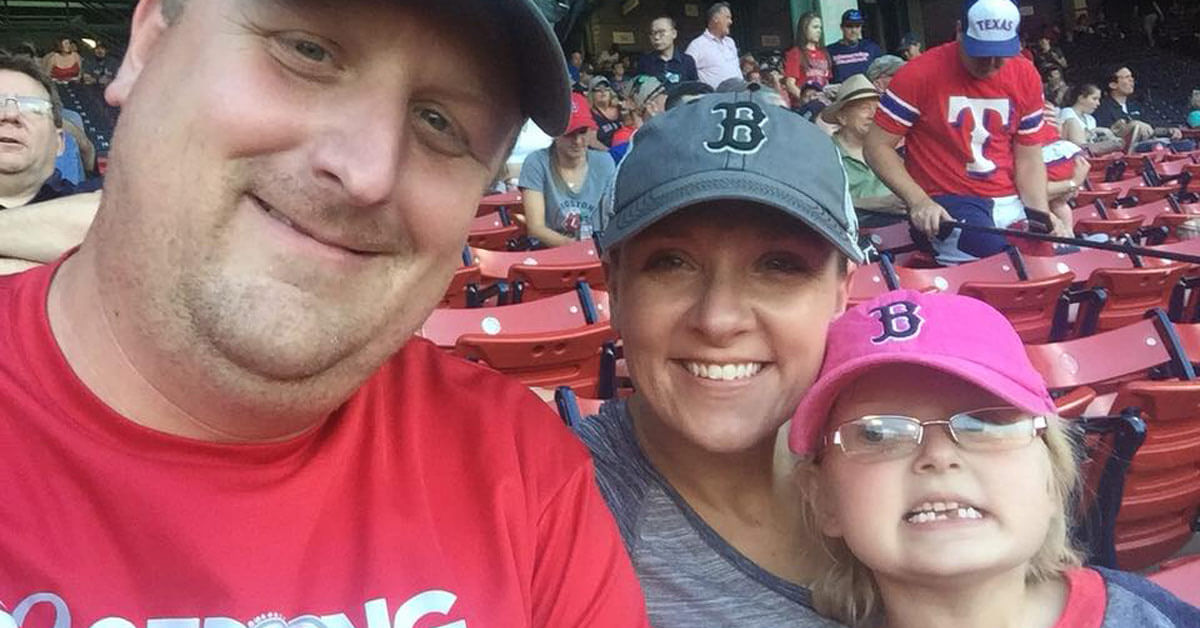 Often, when you see a stranger out and about, you’re just seeing a snapshot of their life.

Someone rushing by you hurriedly and accidentally bumping you as they go may be late for a hospital visit, an important life-changing meeting, or because of an emergency.

Someone walking by happily after parking in a parking spot for the disabled or using the disabled bathrooms may have a painful invisible disability.

It’s simply best not to judge others, because we really have no idea what’s going on! 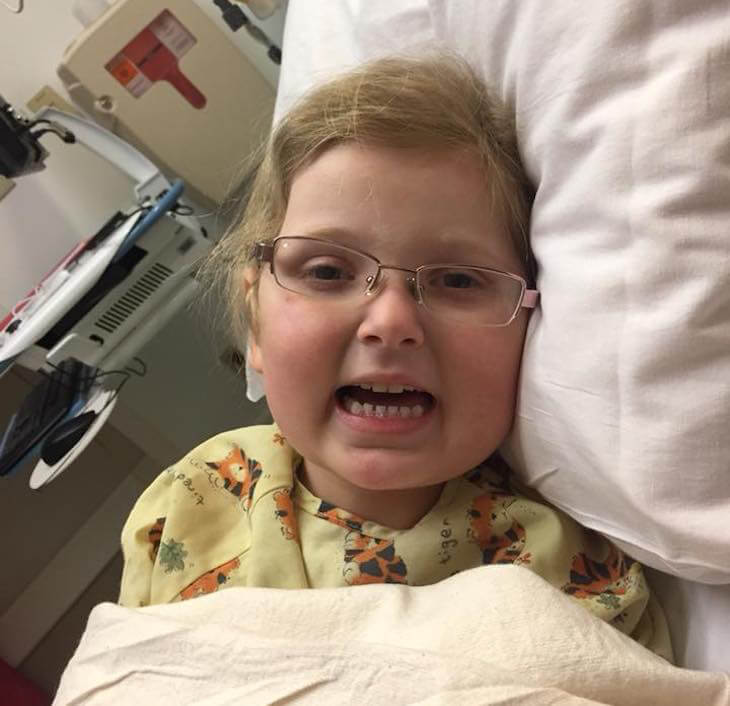 Brent Gehring wound up in an awkward situation of this variety when he and his family were approached by a stranger.

He was carrying his daughter, Emma, around as he and his family walked around town after enjoying a dinner in the Union Oyster House of Boston in Massachusetts.

Gehring posted about his experience on the Love What Matters page on Facebook, and this story will touch your heart.

Gehring and Emma had finished their dinner and left the dining establishment, Emma in Gehring’s arms, when a random man spotted them and shouted in their direction.

He was swearing and saying Gehring should make Emma walk, saying this was what the problem was with kids nowadays. 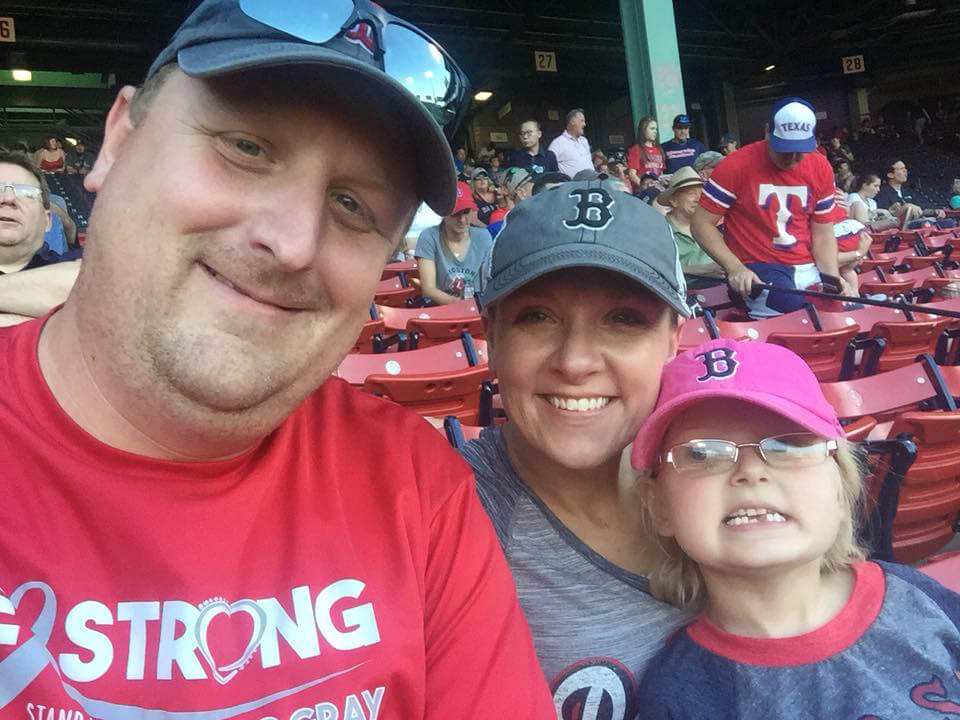 Instead, he chose to educate this man on why it’s never okay to say or do things like this to others.

Little did the man know that Emma, who is just six years old, has a brain tumor. She has been through six rounds of chemotherapy and will soon be going for her seventh.

She is unable to walk without the assistance of a walker. Gehring informed the man of this, which threw the stranger off-guard, and said that Emma had been his strength and faith for years and that he is all too happy to carry her.

He advised the stranger to only speak to Emma with respect. 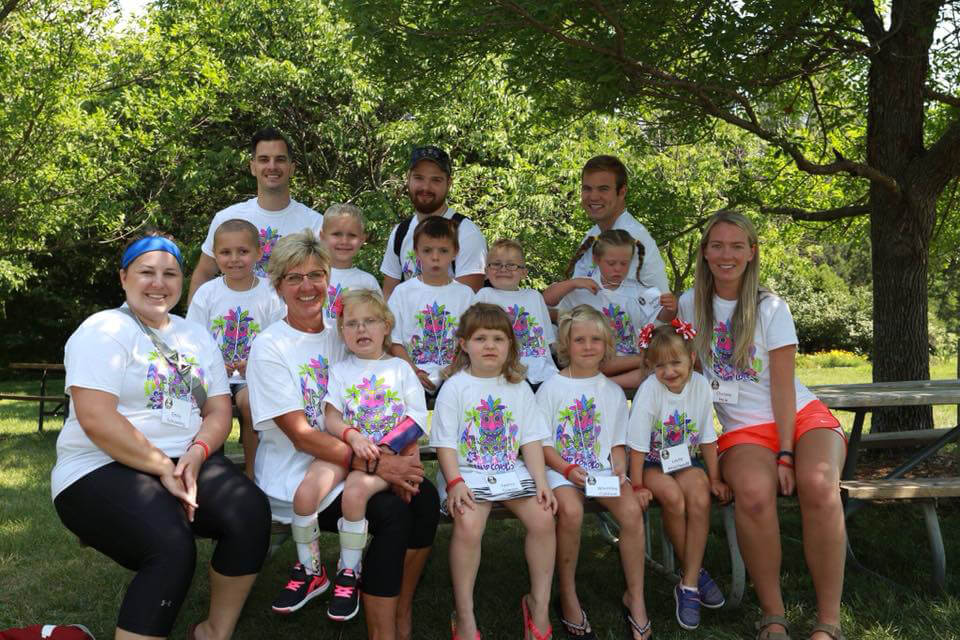 It wasn’t long before the man and Gehring were both in tears as Gehring shared this story.

The man’s eyes had been opened to the truth behind what real love and real life are, and Gehring hopes that he realizes there is more good in every situation than he may know.

Gehring says his post is not meant to ask for sympathy for Emma, or for his family.

Instead, he calls for those who read the post to change the way they think.

He states that the power to make the world a better place is entirely in our hands, and asks that we make a constant choice to make the lives of those around us better, not worse.

And, finally, he ends with a dedication to his daughter, saying he is all too happy to carry her through her seventh chemo cycle.

We wish Emma and her family the best of luck as they battle the tumor together.