Robert Wood, his pregnant wife, and their two children were in the middle of a move back to Oregon from Alaska.

After days of driving and sleeping in their car to save money, they arrived at Eugene and pulled into a local park to doze off in the car for the night. 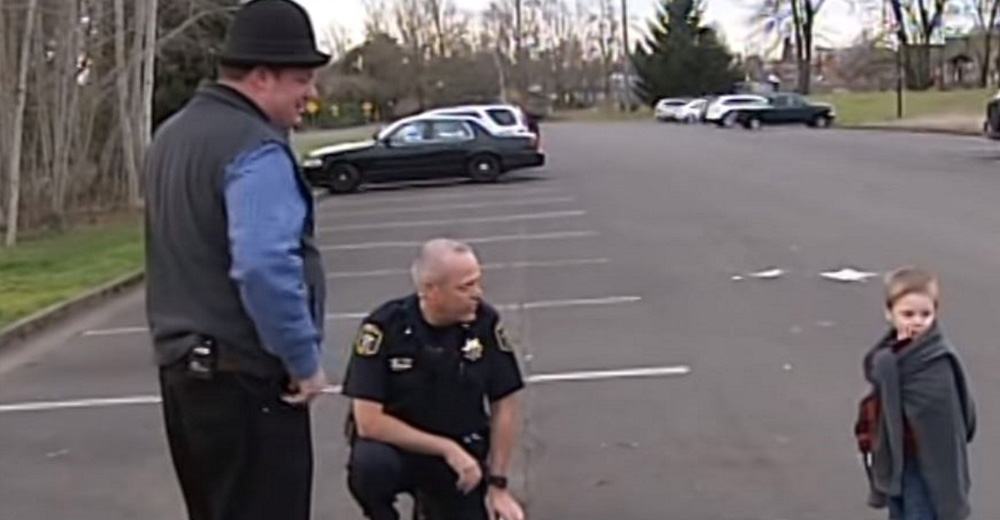 The park was nearing its closing time at 11pm when Lieutenant David Natt, with the Eugene Police Department, was patrolling.

He noticed the car still parked there and approached it.

Looking in, he saw a man reclined on his seat, with a young boy snoozing on his chest, and a pregnant woman in the back seat with a two-year-old in her arms. 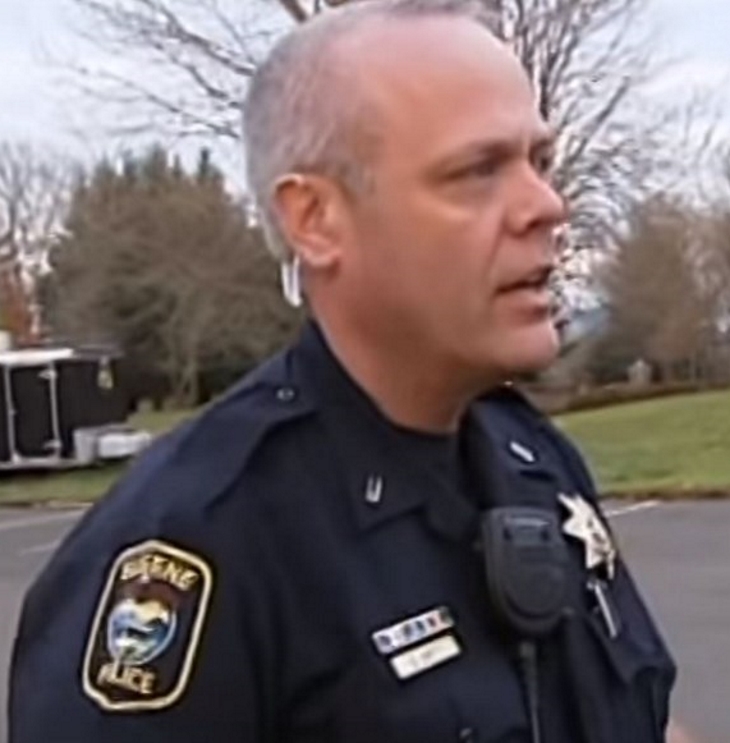 Needless to say, Lt. Natt knew he had to do something, but it wasn’t something he’d need his police badge to do.

He knocked on the window of the car and, upon speaking to Wood, found out that the family had yet to find a place to stay in the town, leading them to have to spend nights in their car to save money on temporary dwellings so they could save up for a permanent one. 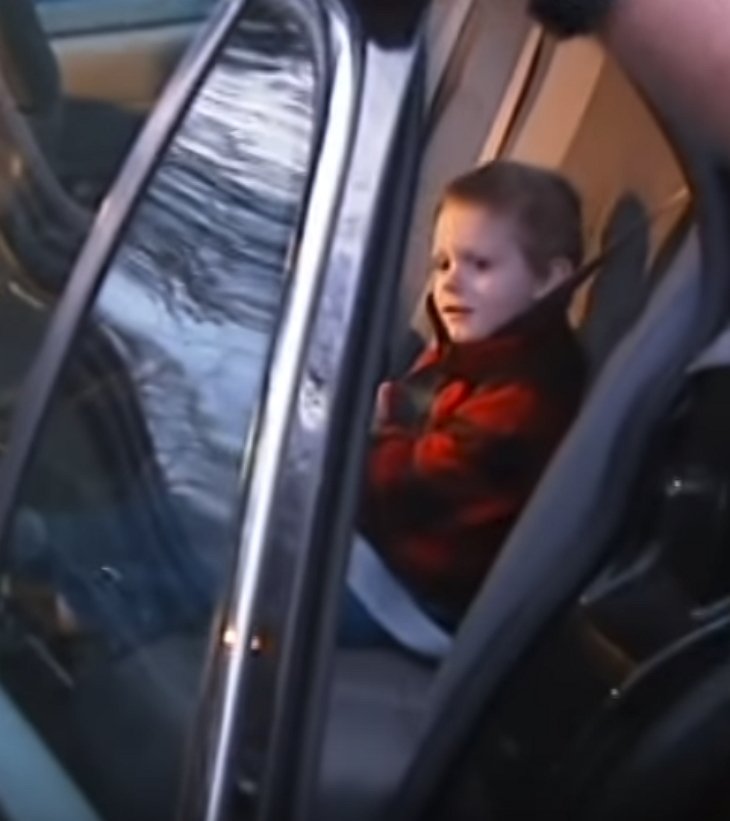 What Lt. Natt decided to do was something that surprised the whole family, even their four-year-old, who had been terrified thinking that his father was going to get in trouble.

Even Wood couldn’t help taking to Facebook to share this story, even though Lt. Natt himself had never been a fan of being in the spotlight. 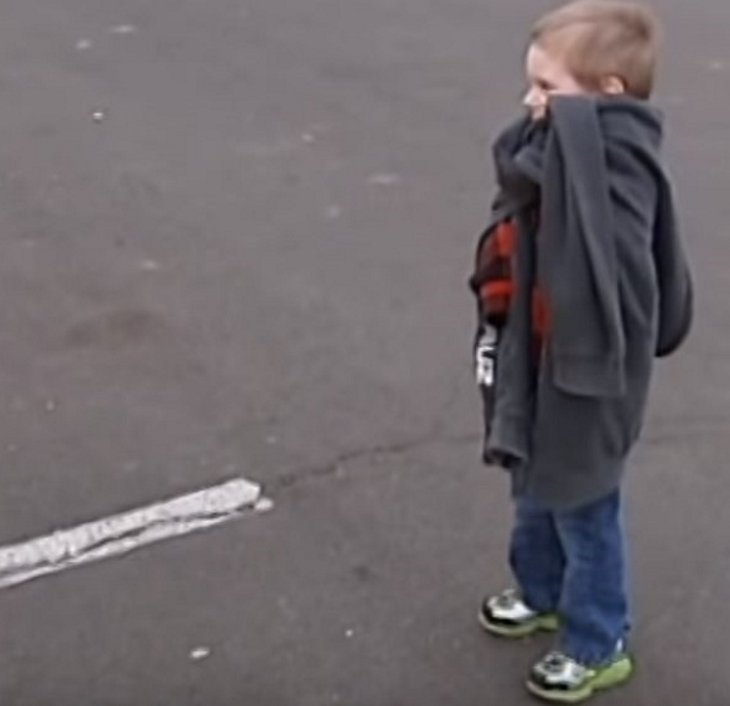 Watch this emotional video to find out what Lt. Natt decided to do!

Share this beautiful story with your friends and family!