Teachers often act as “second parents” of a variety to those they teach, especially with younger kids. But Nancy Bluer, 54, really outdid her expected line of duty as a kindergarten teacher – and all to help one of her young students. 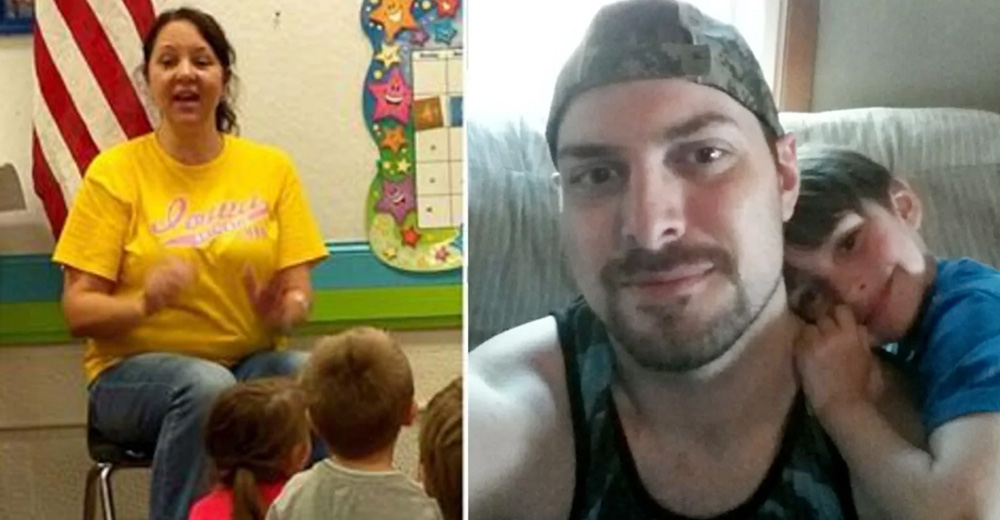 Nancy couldn’t help noticing that one of her four-year-old students, Camden, seemed to be a little off and nothing like his usual self. She pulled him aside after class one day to ask what was wrong, and he revealed something that had her running for the phone to call his father. 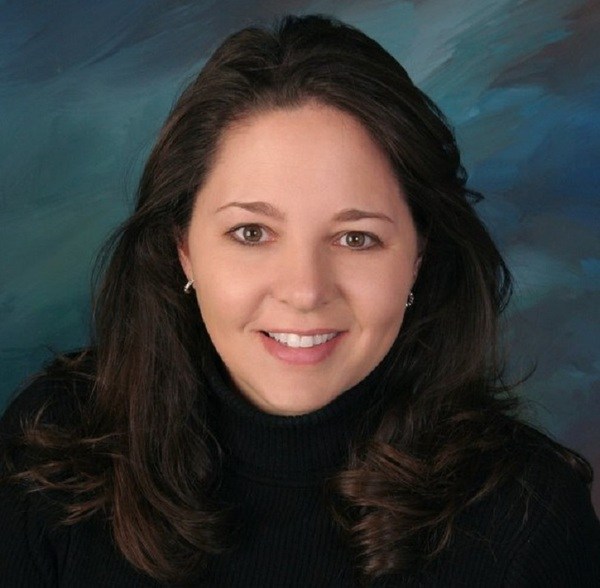 Camden’s dad, Darreld Peterson, 34, had been having issues with his kidneys. Their function had been reduced to 20% of their usual capacity and he had looked so ill when undergoing dialysis that Camden was frightened.

As you expect, Nancy wanted to help. But the way she helped was so, so much more than performing chores, helping care for Camden, or even donating money.

Nancy called up Darreld and talked to him about his condition, and what she told him shocked him. She offered to donate one of her kidneys to him, and her blood was a match for his, so it could be done safely. All she had to do was sign some paperwork. 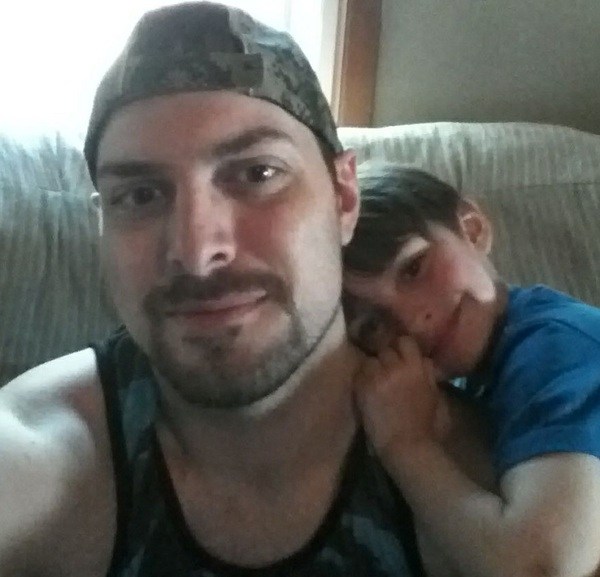 Darreld couldn’t believe what he was hearing. This woman, Camden’s teacher, was essentially offering to save his life.

Her selfless action forever changed Darreld’s life and Camden is now so happy to have his dad back to full health. What a beautiful story about the wonders of compassion!